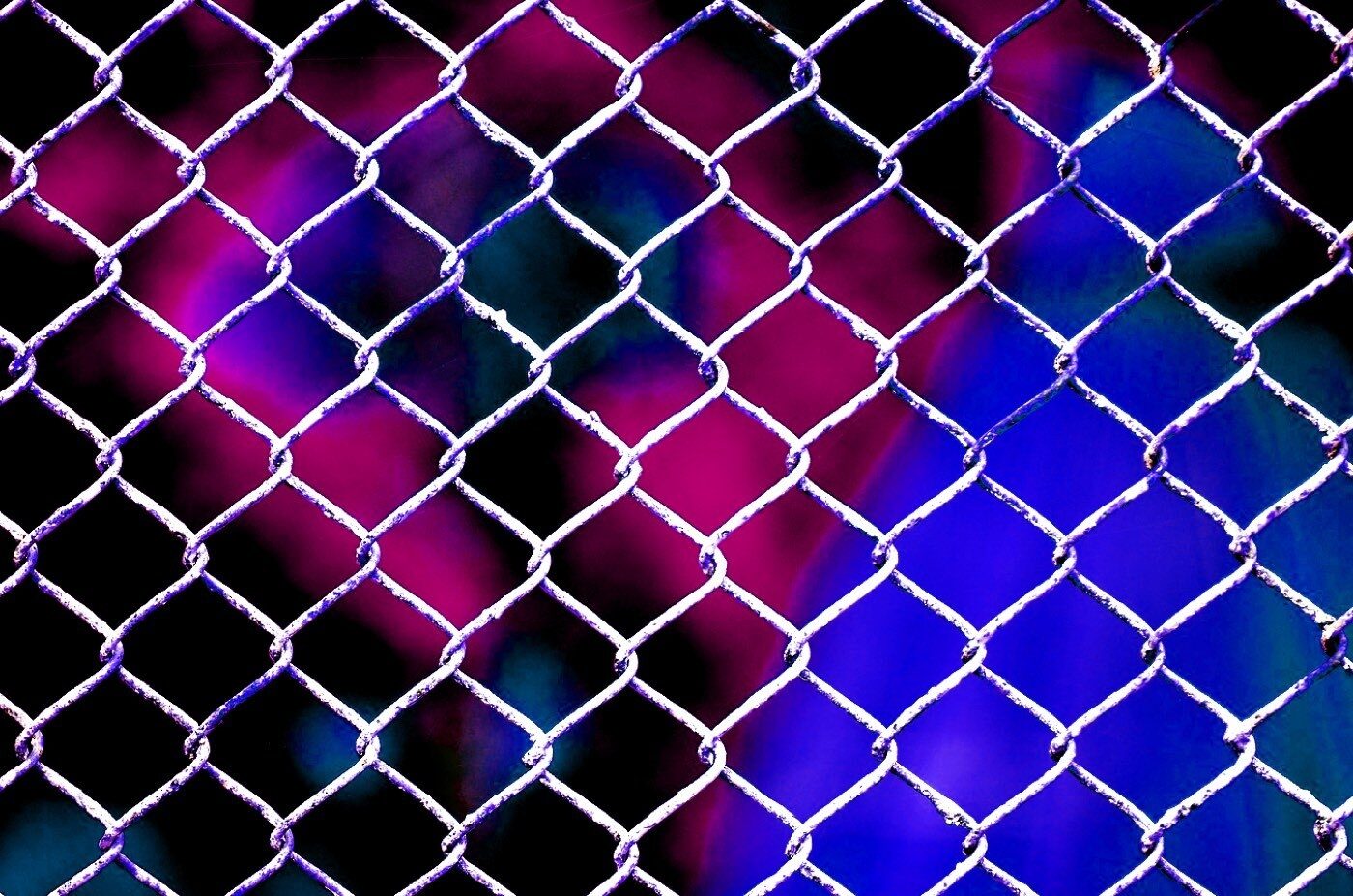 Rachel Kushner’s new novel, The Mars Room (Scribner), begins on Chain Night, when inmates are shuttled from one correctional facility to another. “They were moving us at that hour for a reason, for many reasons,” explains passenger Romy Leslie Hall, the book’s central character, herself serving “two consecutive life sentences plus six years” for murder. “If they could have shot us to the prison in a capsule they would have. Anything to shield the regular people from having to look at us, a crew of cuffed and chained women on a sheriff’s department bus.”This incarcerated population’s treatment as an ugly secret is, Kushner suggests here and throughout the novel, part and parcel of why it continues to exist as such. One of the novel’s many ambitions is to disclose, to render un-secret, the stories and experiences of incarcerated people—those whom many would gladly relegate to the “capsule” that Romy mentions—and thereby to provoke the kind of emotional response that Chain Night “shield[s] the regular people” from.

The Mars Room further burnishes Kushner’s status as a writer of great topical versatility; her two previous novels, Telex from Cuba and The Flamethrowers, are works of historical fiction, and they show her to be as competent a portraitist of revolutionary Cuba as of 1970’s Manhattan. But if The Mars Room is distinct in Kushner’s oeuvre in that it directly explores one of the dominant moral crises of our contemporary moment, it is stylistically and methodologically of a piece with her earlier novels: The book has no unitary narrator (it is imparted kaleidoscopically, through a variety of perspectives and characters), and it examines vectors of epochal change—an accurately messy combination of the political, technological, and cultural—as they were privately experienced in their time, by people on the ground.

Even though the novel has a nominal plot that follows the shifting fortunes of Romy and her cohort, what makes it so enthralling is its unpredictable succession of interiorities, of the quotidian protocols and observations that define incarcerated life (banal to those within, striking to those without), and of the recollections that these characters lean back on for a sense of full identity. For while much “happens” in the novel, Kushner’s greatest accomplishment is in showing the reader how one adapts to prison’s chronic eventlessness. 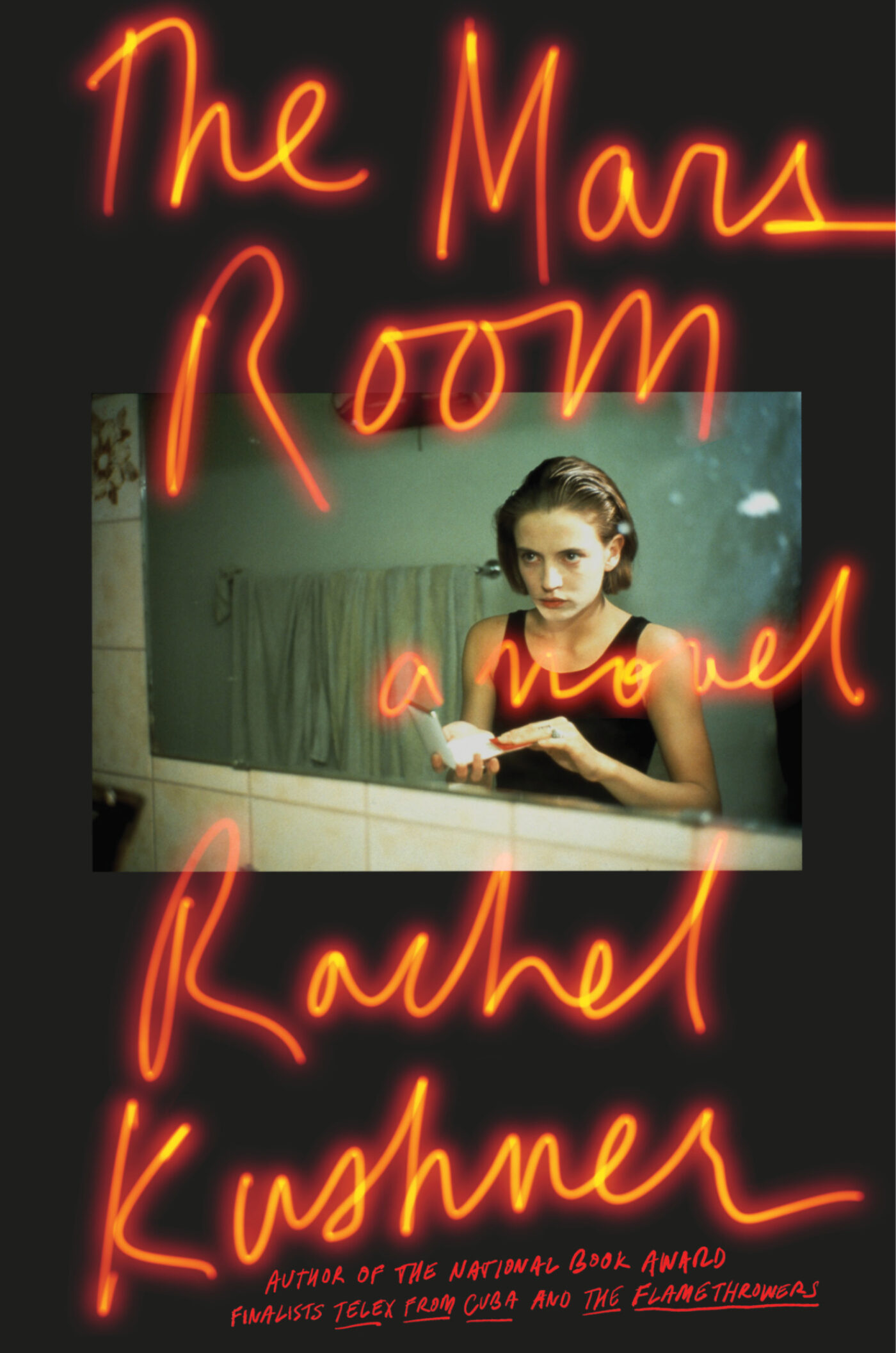 Romy is an improbable avatar of mass incarceration, a white woman within a carceral system that overwhelmingly imprisons men of color. Kushner gives over whole, vivid swaths of the novel to the San Francisco of Romy’s youth and partial adulthood, a city of drugs and beauty and ambient danger. Through her various reminiscences and disclosures, we learn that, before entering the criminal justice system, Romy was a dancer at the eponymous Mars Room, “definitely the worst and most notorious, the very seediest and most circus-like place there is,” and that her seven-year-old son, Jackson, now lives in the care of her mother.

Although Gordon wields his limited power in ways that are dubious at best, he nonetheless serves as a proxy for a sort of white liberal reader who has had little intimate experience of the criminal justice system. His first section opens thusly: “If his students could learn to think well, to enjoy reading books, some part of them would be uncaged. That was what Gordon Hauser told himself, and what he told them, too. But there were days, like when one woman walked into the prison classroom and slung boiling sugar water into the face of another woman, that he did not believe it.” While on the surface Kushner here dramatizes the failure of reality to accord with one’s narrow, naive hopes about other people, her implications are more subversive.

If literary fiction’s most familiar tool—namely, rendering individual consciousness so that the reader experiences sympathy, empathy, and a sense of private expansiveness—presumes that we are all ultimately intelligible to one another, Kushner uses this very tool to cast doubt upon the inherent value or usefulness of the emotions that result, especially in the absence of significant structural and legislative changes. What real currency does sympathy have? In his own abortive attempt to cross the gulf that separates him, despite his imaginative exertions, from the women he teaches, Gordon implies that the logical and moral response to his failure is humility. As Gordon thinks to himself late in the novel, “I can only know myself, if I can know anyone. I can only judge me.”

This question of judgment—of when one can, or should, judge another—pervades the novel, and it reflects a current in the contemporary debate around criminal justice reform. Mitigation, which involves the presentation of mitigating factors, such as a perpetrator’s history as a victim of trauma or abuse, to the court during the sentencing phase of a criminal trial, and restorative justice, which brings victims and perpetrators together to devise a means of achieving restitution in a manner satisfactory to the various stakeholders, have emerged as scalable and morally powerful ways of offsetting some of the criminal justice system’s worst excesses, some of which are evident during Romy’s trial: She is discouraged by her lawyer from mentioning that the man she killed had been stalking and terrorizing her—because she was a sex worker, he tells her, she will “get destroyed on cross-examination”—and so the court receives only a caricatured version of her crime and motivations. In this sense, the criminal justice system is defined by a terrible deficit of both imagination and compassion, qualities for which Kushner’s novel becomes a repository.

Still, as critically absent from the criminal justice system as these qualities may be, the assessments of others that they enable are often faulty and insufficient. Romy says as much early in the novel, when she describes herself at age eleven, venturing up to the hotel room of a strange man who has promised to pay for her cab home: “You would not have gone up to his room. You would not have been wandering lost at midnight at age eleven. You would have been safe and dry and asleep[…] Everything for you would have been different. But if you were me, you would have done what I did. You would have gone, hopeful and stupid, to get the money for the taxi.” Romy doubts that even a confession such as this will yield understanding—that such doubt makes sense in the context of her character, as someone who hasn’t been the recipient of generous understanding, only redounds to the novel’s excellence.

While our imaginative resources may encourage us to think that we’ve overcome barriers of class, race, gender, and even consciousness, Kushner tells us we must think again. The most durable judgment an observer can tender is likely Gordon’s own: “[A]ll of them were people who suffered and along the way of their suffering they made others suffer, and Gordon could not see that making them suffer lifelong would accrue to justice. It added new harm to old, and no dead person ever came back to life that he had heard about.”

Daniel Pearce is a writer and musician living in San Francisco.