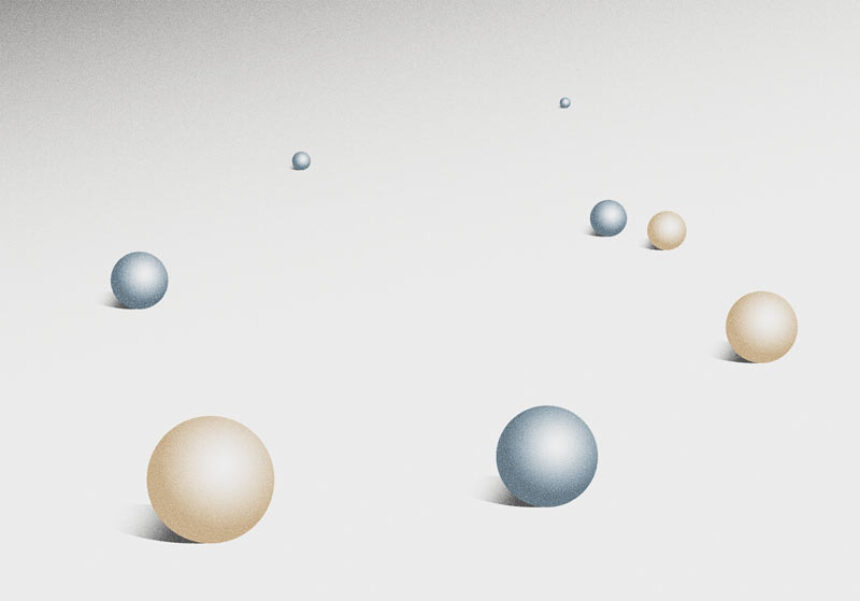 Transit (Farrar, Straus and Giroux, 2017) is the second in a recent trilogy of experimental novels by the London-based, Canadian-born writer Rachel Cusk. The first, Outline (2014), presents us with a deeply receded narrator. Only minimal facts are provided: Faye is a novelist who has separated from her husband, has two children, and is teaching a writing class in Greece. She barely speaks. What we learn about her surfaces through her interactions with others and their reactions to her. The rest we must assume through our experience of reading her words and via our own assessments of life.

Transit is a sequel to Outline, but it can be read as a stand-alone. Faye has moved to London with her sons. The novel opens with her describing an algorithm-generated email that she received from an astrologer, which announces that a change will come—details available for a small fee. The fake voice is reassuring, protective, “too obviously based on a human type to be, herself, human.” Faye is in a mixed state of refusal and searching. She is suspicious of character, narrative, selfhood; she rejects the tidy concept of fate. When, to our surprise, she clicks on the link to pay for the service, Cusk dispenses with plot. Instead of a conventional story, we are given a series of encounters with strangers and friends. Faye’s instincts are indistinguishable—the mark of a suppressed self—but her commanding intelligence listens with great detail. 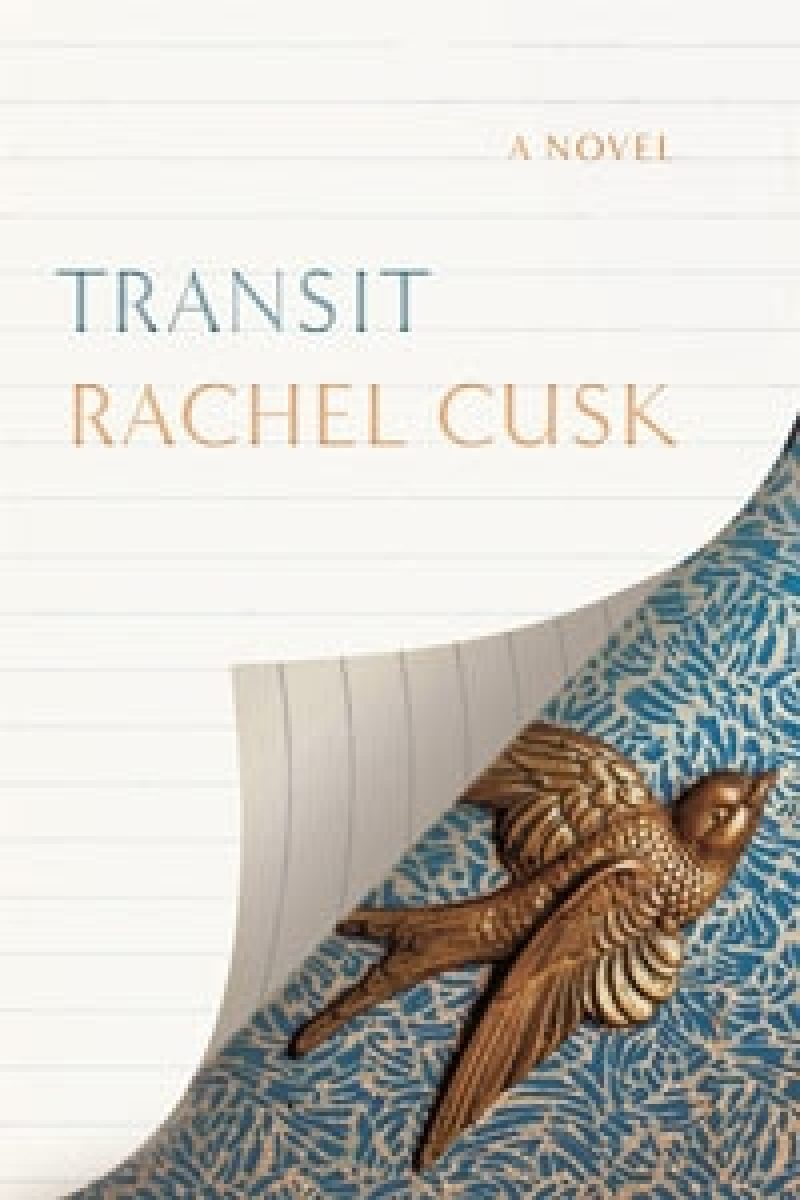 In her passivity and withdrawal, Faye gives others—including readers—an expansive space to be. In exchange, she herself is in a state of becoming. She allows her anger to take hold, signifying a kind of internal jolt, an unavoidable reentry into personhood and agency: “I had started to desire power, because what I now realized was that other people had had it all along, that what I called fate was merely the reverberation of their will.” As readers, we either recognize or refute this power, depending on our own interpretation and desire for freedom and knowledge of self.

Alex Zafiris I was moved by how you describe shame in relation to creativity and love. In Transit, shame is beautiful, and to ignore it would be fatal to a true understanding of self. Is that a fair assessment?

Rachel Cusk I suppose I see shame as part of a process of becoming free: to create or, yes, to love. These sometimes have to be fundamental acts of disobedience to one’s upbringing or conditioned view of the world. In other words, one can feel ashamed of what one’s doing while at the same time knowing it’s the correct thing to do. I don’t doubt that, for me, part of the satisfaction in the act of writing is that it violates numerous taboos of my childhood that still weigh heavily on me. In the moment of writing, I can be free of them.

AZ The narrator’s passivity––or witnessing—provides a kind of emotional graph of the book. She speaks only on occasion. Despite this, she has a strong presence and commands authority, though she may not quite believe it herself. How did you choose the characters she interacts with?

RC Outline and Transit operate through a process of reverse exposition, where the meaning of oneself seems to have been transferred out into the world. To me, this is one possible description of trauma: the loss of the subjectivity that generates assumptions of shared being. Instead there is only the reading of other people as verbal surfaces and the attempt to find a reflection of oneself there. So, the people Faye meets are those in whom she’s trying to find a glimpse of herself, in order to locate herself after what we come to realize has been a major loss of identity.

AZ I was struck by the paragraph about the Polish woman, with whom Faye has communicated about the translation of her text: “Sometimes, talking about certain passages in the book, I would feel her creation begin to supersede mine, not in the sense that she violated what I had written, but that it was now living through her, not me.” I felt Faye’s story was also streaming through me, as a reader. How conscious were you of this effect when you were writing, and was it part of your process?

RC Very much so, though I wasn’t at all sure it would have that effect! And I’m sure some readers haven’t recognized the world of self and morality and character I describe sufficiently to be co-opted into the narrative. But for these books to work, the reader needs to play at least some role in the “writing” of them, since there’s no conventional narrator. It’s an active rather than passive reading experience.

AZ In general—and reflected often in your work, particularly in the past few novels — there is a gulf between what many people will comfortably accept as reality and reality itself. You’ve been accused of being too honest, uncompromising, et cetera—but do you have an opinion about how this gulf initially forms? I’m sure you’ve thought about this before, but at this stage, with the release of Transit: Why do you think so many people resist truth, whether presented to them the moment they wake up or via fiction and art?

RC Well, in a sense, people do accept that they daily go “away” from themselves. Perhaps the role of religion in the past—and of such things as yoga and mindfulness that have replaced it—was to create a location for “truth,” where we could go with the intention of correcting ourselves. But of course that still represents a division between self and truth, or reality. The main difficulty of being, perhaps, is that the “self” wants a story, wants to be explained, wants to be situated in a meaningful narrative. Because we’re trapped in the self, and the self is at the center of our own experience, having that story—and being the central character in it—feels like a necessity. And of course reality denies that meaning, that coherence, that centrality of self, at every turn. It tells us that there is no logic, that we don’t particularly matter, that things will not necessarily end well. So, I suppose it follows that some people will be angered by reality and its representation, because it appears to threaten their belief in life as meaningful.

AZ Is there anything different about this novel, about the conversation it elicits, that surprises you as compared to your previous work?

RC Well, I haven’t talked about it very much, because I’m writing the last book in the trilogy and trying to keep my concentration. But to the extent that I’ve picked up on people’s interpretations, I’ve been surprised by their willingness to try to understand my project, since I haven’t made all that many concessions to being understood!