Aaron Wexler channels nature’s ambiguity through fractured glass and floral forms. In the first installment of Procedural Musings, BOMB’s Lynn Maliszewski steps into his studio to find out how this flower child progeny creates his work. 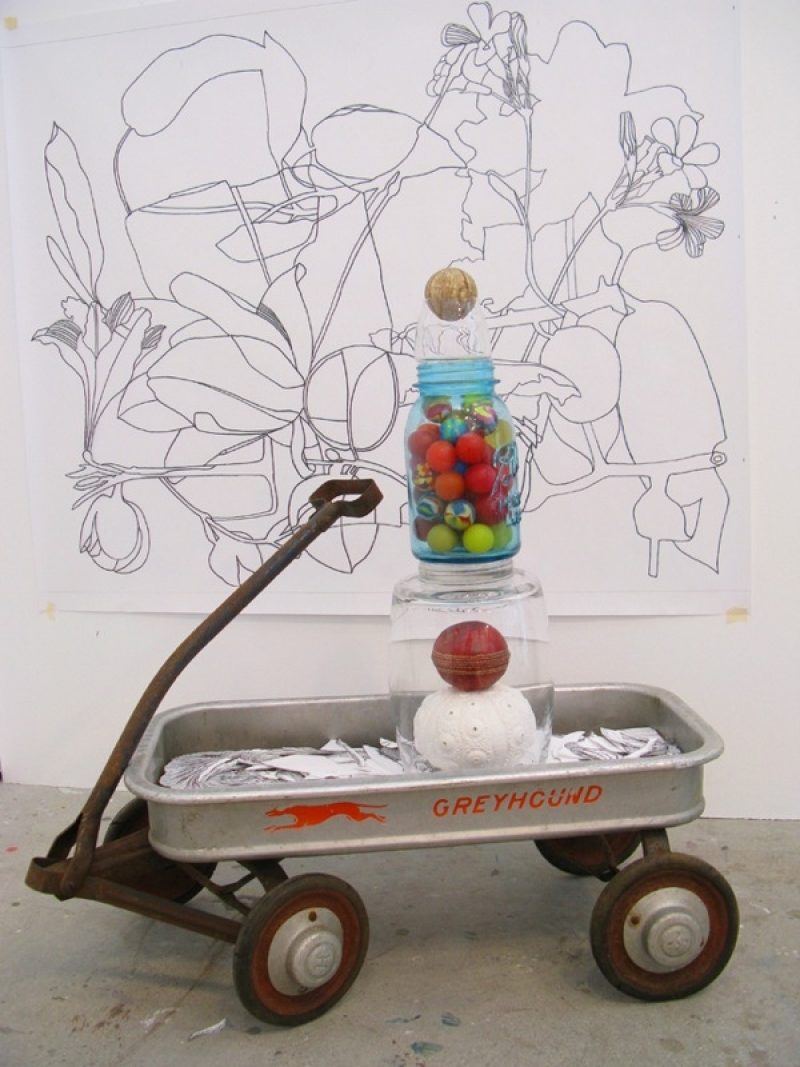 Aaron Wexler’s potent schisms in Invisible Ghost, his 2009 show at Josee Bienvenu, instigate a reassessment of collage and the modern implications of nature’s unpredictability. Many of the images channeled broken glass in a myriad of monochrome, allowing insistent fractures to mingle with tinted, and thus dispelled, emptiness. Despite the sharp lines of his cut-and-paste technique, Wexler circumvents geometric monotony by hand-painting his materials, be it linen or paper, and applying them to a variety of surfaces. His ability to preserve both the fluidity and versatility of paint while emphasizing line is striking. His images are a scavenger hunt for texture and shape. Aside from his inclusion in Bienvenu’s posse, Wexler pursues freelance illustration work, and has had pieces featured on private boats, in Bergdorf Goodman’s display windows, and in personal collections.

Lynn Maliszewski Tell me how you first came to grasp the technique and structure, the “program of design,” you’ve generated for yourself.

Aaron Wexler The technique came out of a necessity for invention. All of my discoveries and ideas, to me, feel like I’m inventing as I go along. The structure of my work comes out of a need for, well, structure. The structure in my work is like a jungle gym and in dealing with it I get to move around, play and improvise with it. The “technique” in a round-about way is somewhat like avoiding making a painting while making a painting.

LM What is a favorite commission of yours and why?

AW There have been a few instances when the term commission has become generic. At a certain point—especially when busy—I start to see all my projects, commission or not, as being on the same level. Without too much forcing, if I’m in a rhythm of working, all of my works starts to feed in to each other. Even if I’m working on a commission that seems tedious, I’m taking something from it and adding it to something new later on or on the next project. I actually prefer the word “project” to the word “commission.” I’ve made work specifically for shows, specifically for clients, specifically for my gallery, specifically for Bergdorf Goodman and gigantic window displays on 5th Ave. I don’t have a favorite. I do have a particular mode in which I like to work towards a commission, though; that is to make it feel like a project that I’m completely invested in—it doesn’t matter who it’s for. I make everything like it’s the last thing I’ll ever make.

LM What is your relationship with nature?

AW I am in awe of nature every day. I do have a strange relationship to it though. I’m a city kid from West Philadelphia; nature is one giant mystery to me. I love the redwoods; I love scary looking tropical flowers; I love how weeds grow out of dirty bricks on nearly deserted streets. I love how innocently sexual nature is and how it surrounds us (if we’re lucky and in the right places). Most of all though, I love how organic objects can seem so foreign, alien, and new—an endless source of forms and imagery.

Wexler’s studio looks like an orderly, abbreviated laboratory. Scraps of slate and silver painted paper taped to the wall accompanied by small sculptures of vases, bouncy-balls, twine, and glass serving as “vignettes of inspiration.” Wallpapered storyboards reveal several new designs, potentials to be incorporated and mapped out in his exquisite pulp, his fragments of flat. Wexler fuses the materiality of paint with the intrigue of 2D representation to reveal the first utterance of his jungle gym inspired collage. Depleting the scene of trifling details in exchange for empty space, he translates the intricacy of three-dimensional shape into fluid two-dimensional line. Each plot of paper preaches contingency, a pulse within the viewing experience that stems from Wexler’s grasp on nature and his adoration of it.

In West Philadelphia Wexler was inundated with peace and love by way of hippie parents. Between trips to the community co-op and the blasphemy of substituting frozen string beans for a Creamsicle, nature’s inescapability was reinforced. He took to drawing bombs, planes, and boats at an early age, gravitating towards society’s enticing mechanization and violence despite his bohemian isolation. It evolved through the angst of his adolescence and the slivering smoke of Clove cigarettes. Nature was “serious, mysterious [and] light,” an inevitable comrade and portent in the most unlikely of places. Similarly cyclical in disintegration and reformatting of the picture plane, Wexler’s subtleties of gradation and line recall his wonder.

My favorite new work of Wexler’s, which is still very much in process, consists of a tree within a light bulb, a grasshopper writhing under a magnifying glass, shapes reminiscent of atomic particles, and an unfolding iris cut out of scraps of silver and other neutral tones all resting on a mirrored plexi-glass slab. The viewer enters the frame and interacts directly and visibly with the work. The fragmented thought-bubbles of nature and their perpetual blossoms suggest unrealized invention prompted by the psyche. Wexler’s work triggers thoughts of scattered ambitions, ideas that formulate quite concretely but manage to fracture and mutate into mentions of the initial ideal. ‘The Not So Distant Future’ (2008), for example, relies on the instinct of the viewer to compound decipherable imagery and connect its respective, abstracted parts. Like a Rorschach, piece challenges the viewer to connect his flat, steely shapes with something explicit. Organic forms meld with a despondent color gradation, interspersed with variations of orange, violet, and blue. One’s intuitive interpretation compounds the image and unites familiarity and ambiguity.

Wexler presents insects, pods, flowers, and amorphous figures spliced out of existence. He chops and screws visual perspective literally and metaphysically. His evolution concurs with the seamlessness of digital media operating at a slower pace. In comparison to the sprint of technology, nature is a slug. Furthermore, the planet doesn’t present every increment of progress on a flickering ticker in our minds. Wexler’s imagery enunciates the arrhythmic parallels of modern pace, in which the preservation of the Amazon rainforest and the celebration of the iPad are inversely proportional. Connected to the tactile rather than an ideal, Wexler reconnects to the overwhelming power of nature and its ability to formulate and contribute to the present moment. His revelations dispel the tensions of modernity, depleting nature of its familiar cohesion in exchange for an instinctual reading of environment. 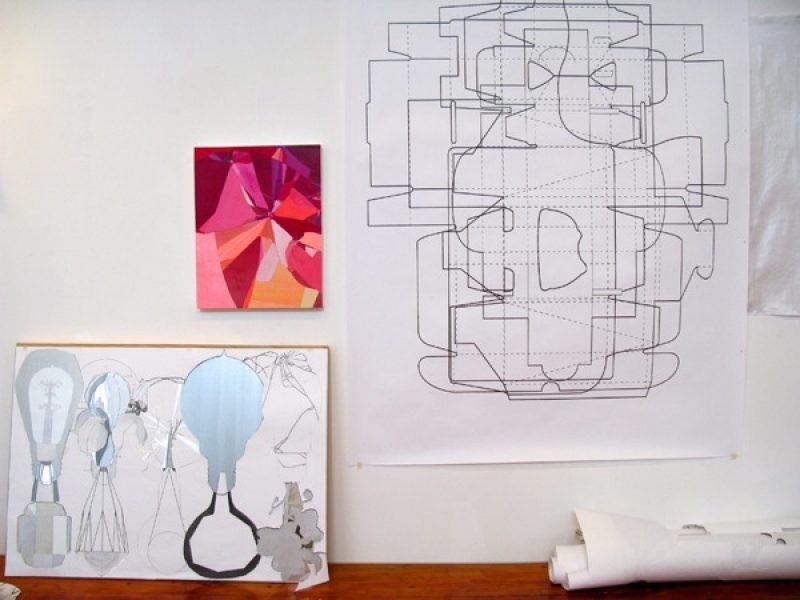 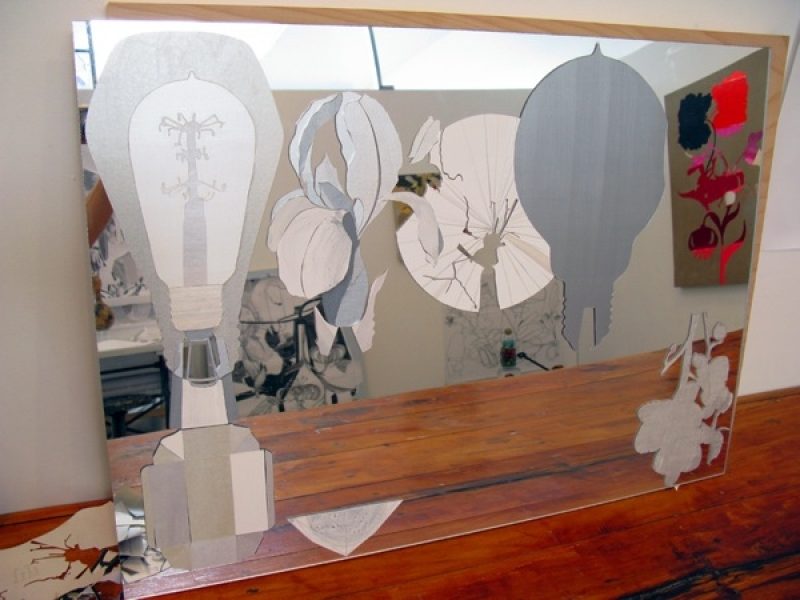 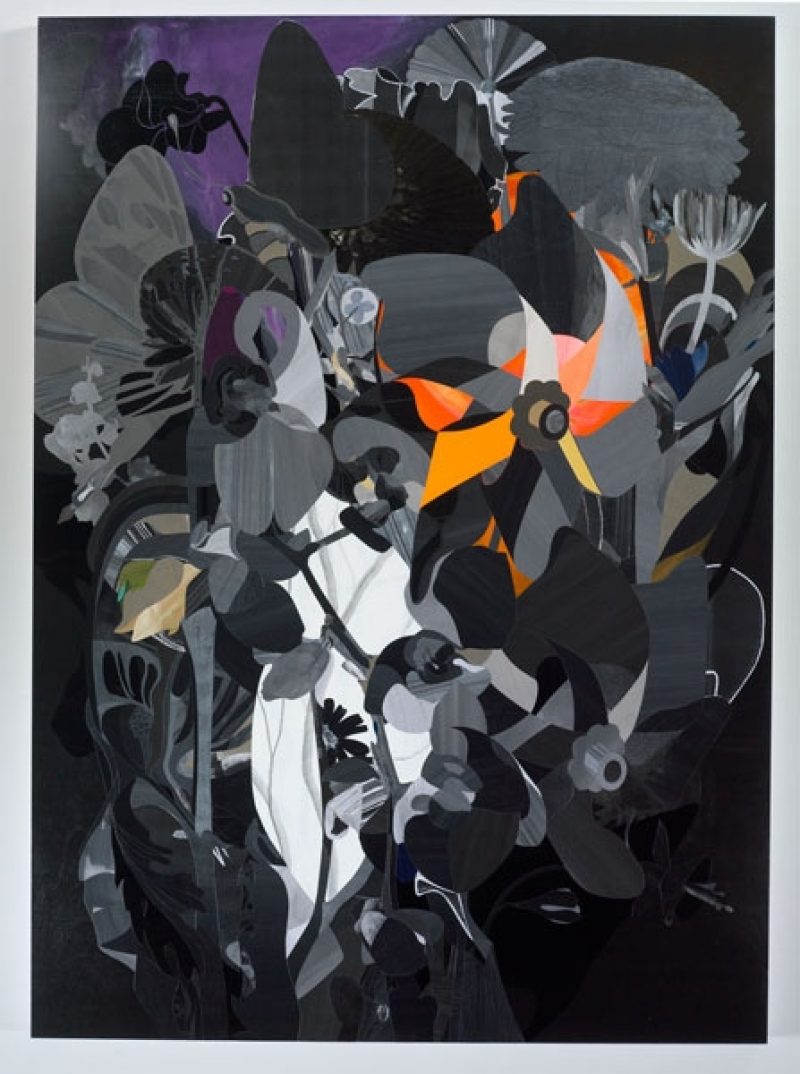 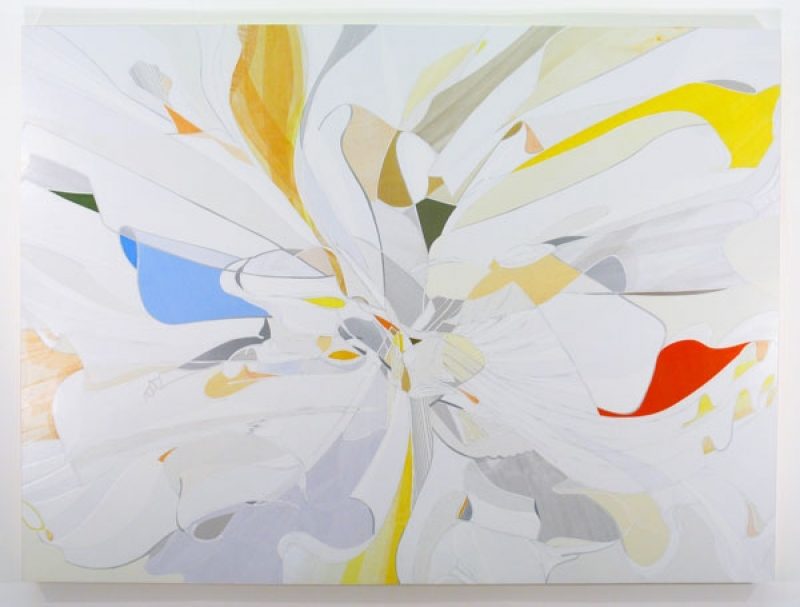 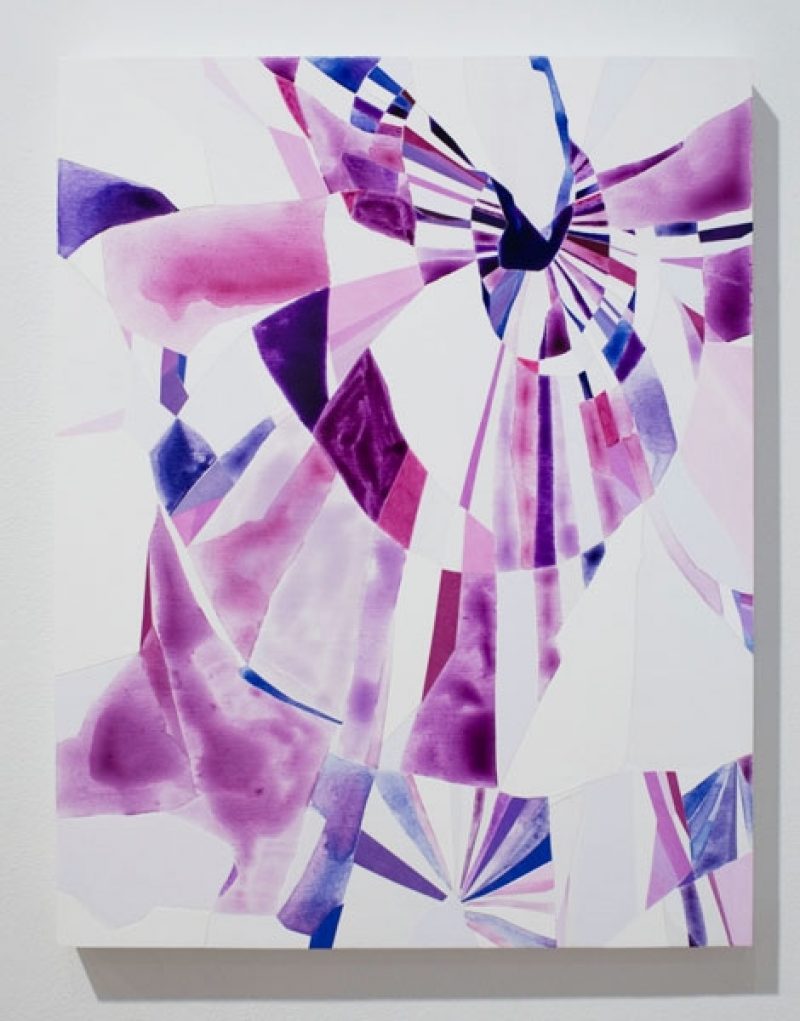