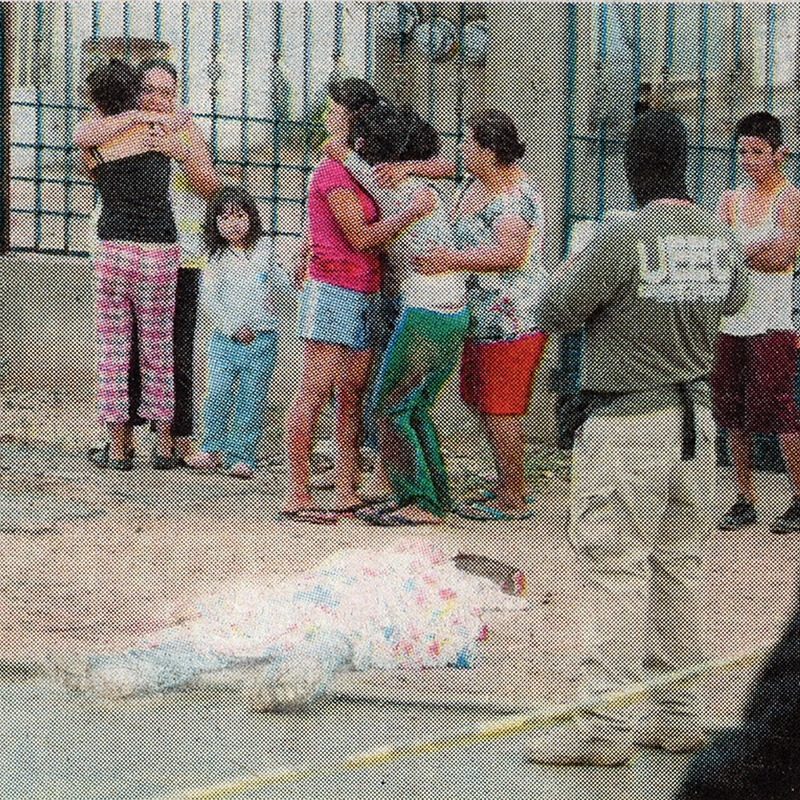 Selections from P.M., 2010–ongoing, rubber eraser on newspaper. Images courtesy of the artist. 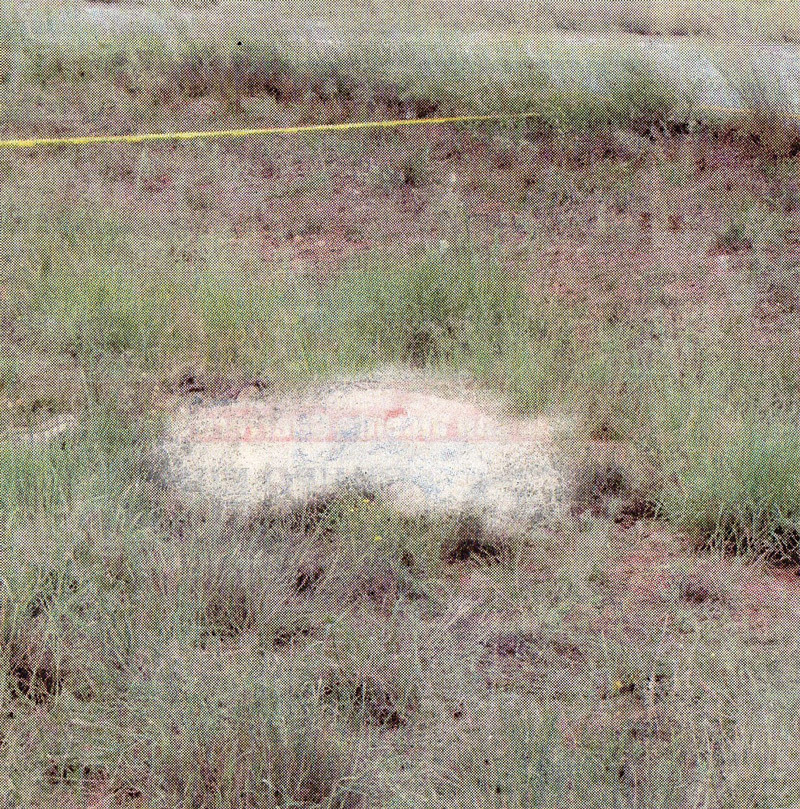 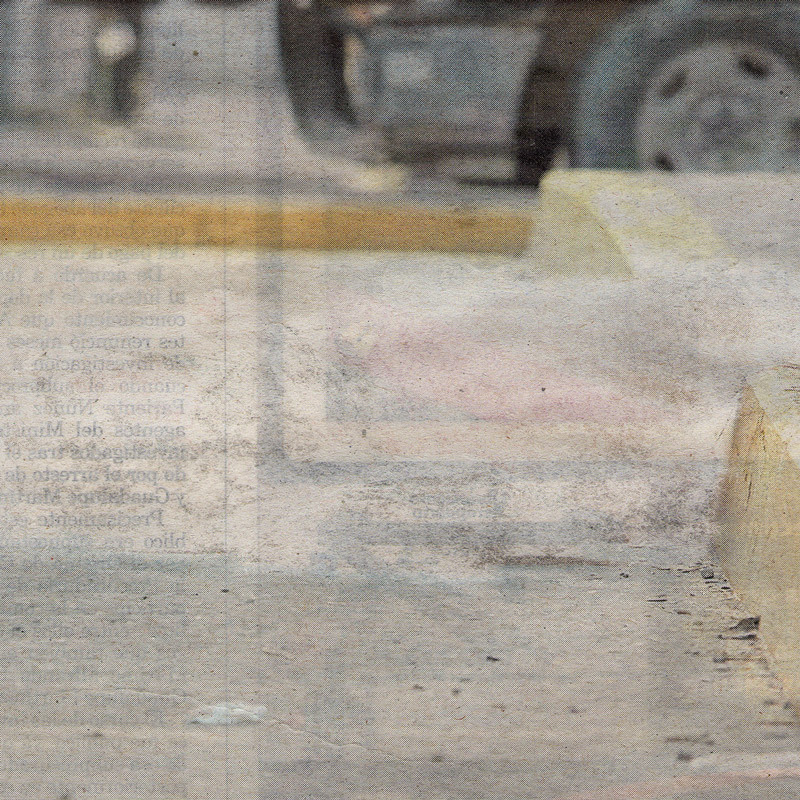 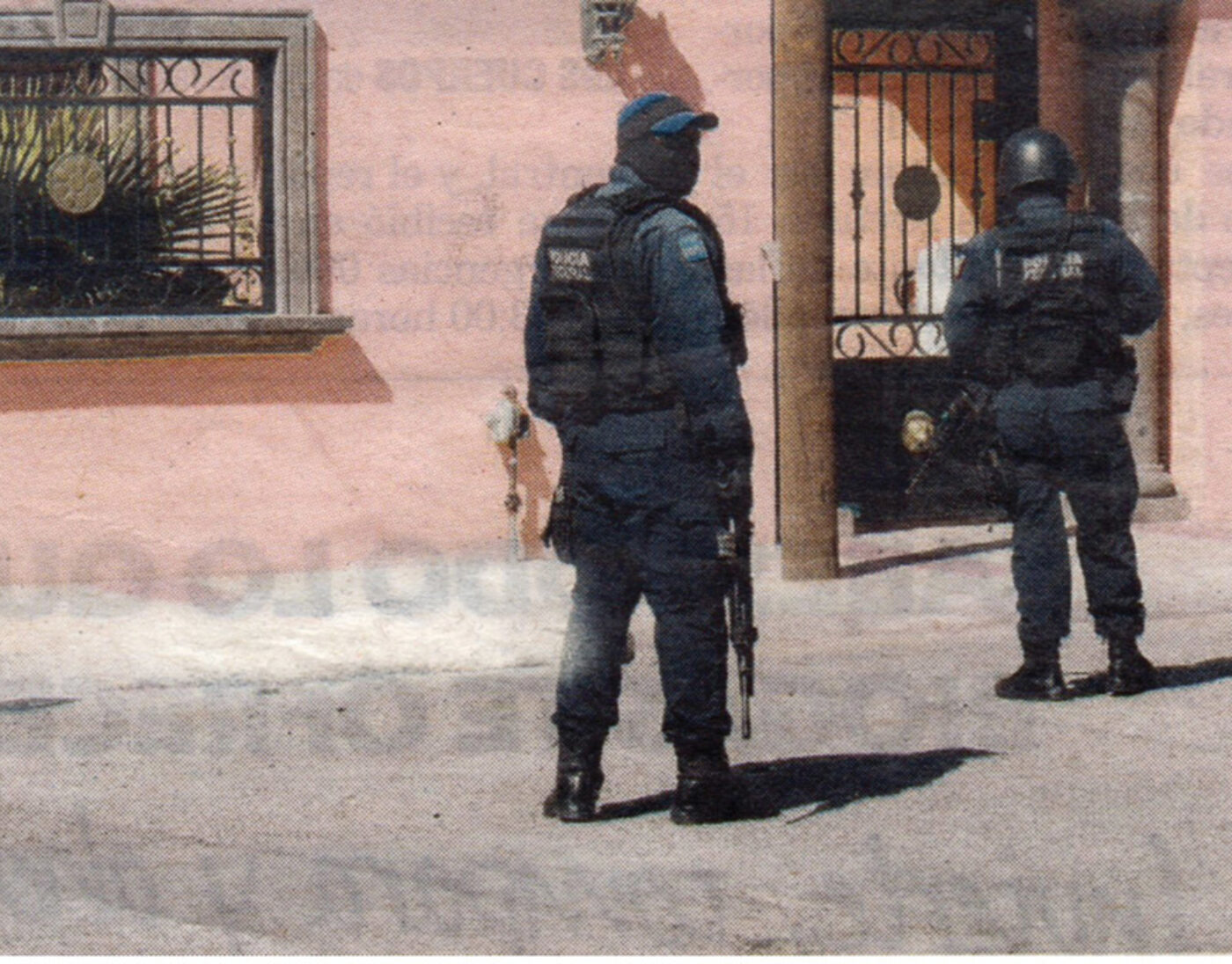 In 2010, Mexican artist Alejandro Luperca Morales began rubber-erasing human remains out of the frequent crime-scene reports published by P.M., his local Juarez newspaper. Often behind police barricade tape, these ghostly voids resemble eddies of dust, bald patches of earth, or gauzy shrouds illuminated from within. Over the past eight years, Morales has collected a significant archive, performing this gesture on more than 500 images. He also collects the polvo, or eraser shavings, the ashes of these interventions. This ongoing project is one of endurance, powerful in its cumulative commitment to tracking pain and exhaustion, while pointing to the attention and even salacious interest that media shows a body once it’s become an object. 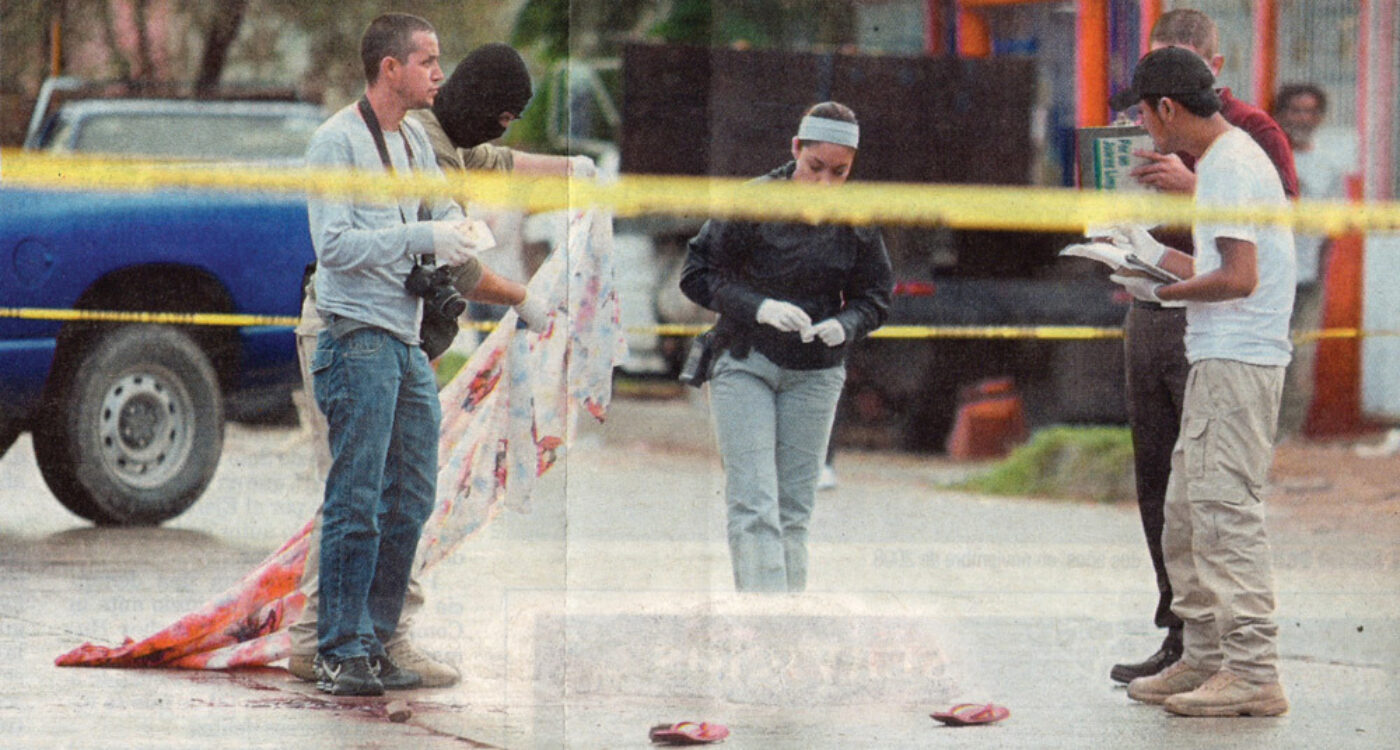 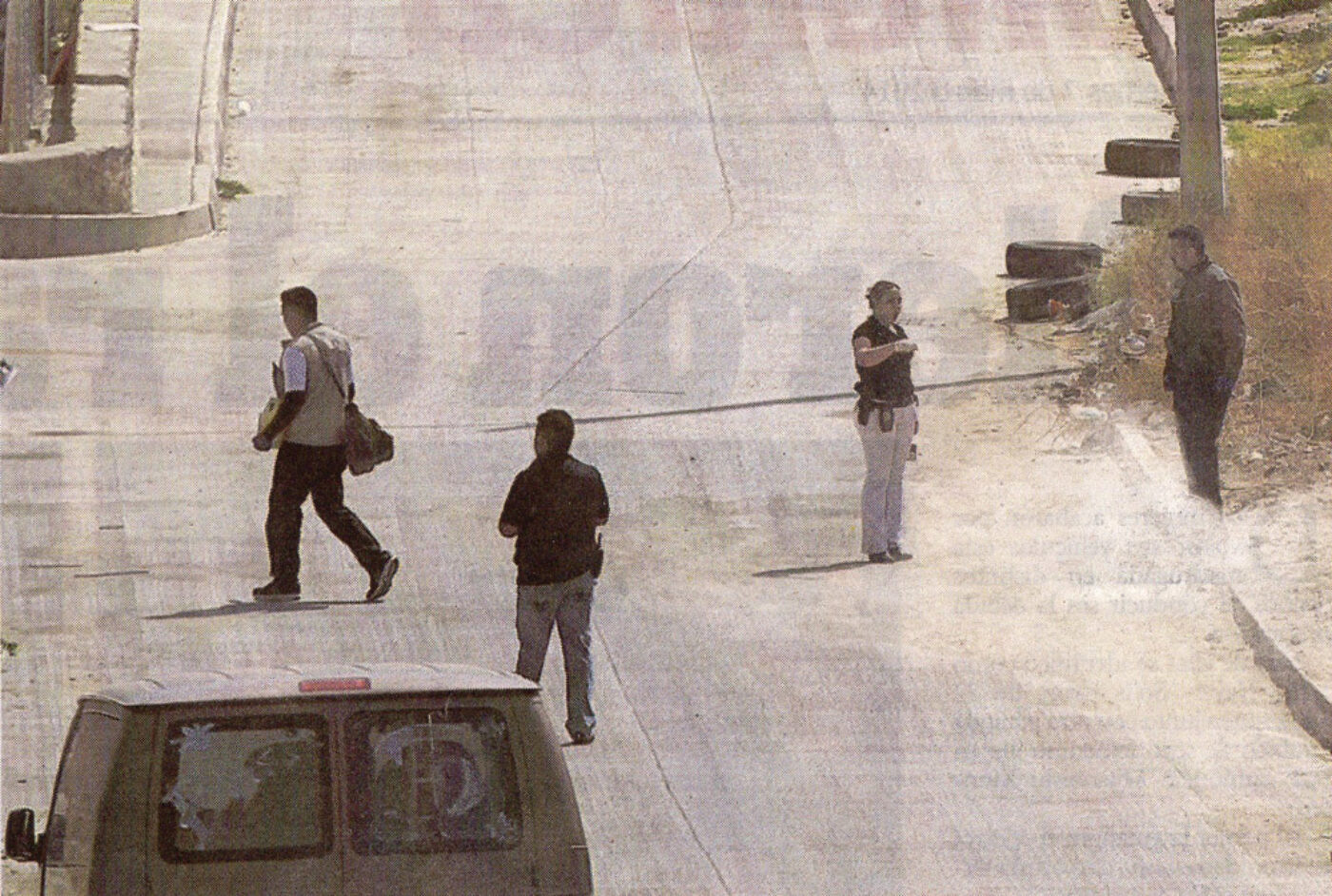 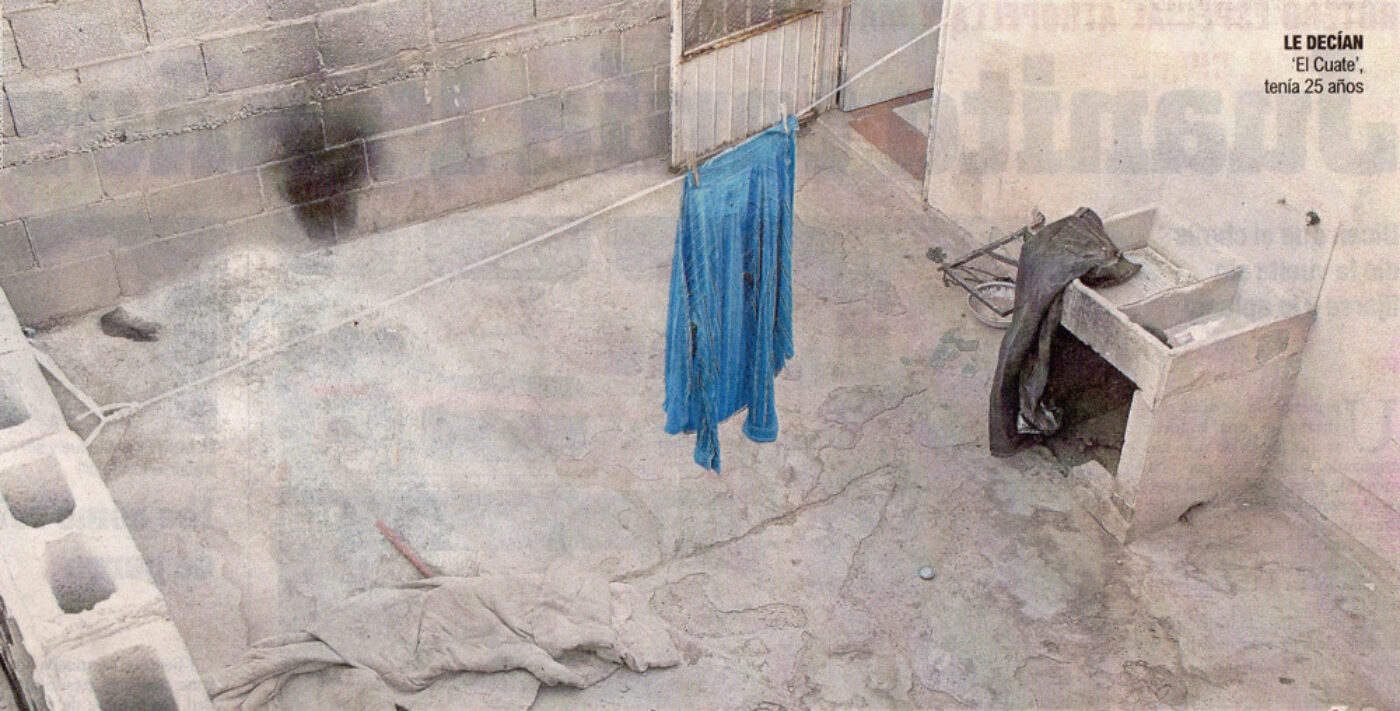 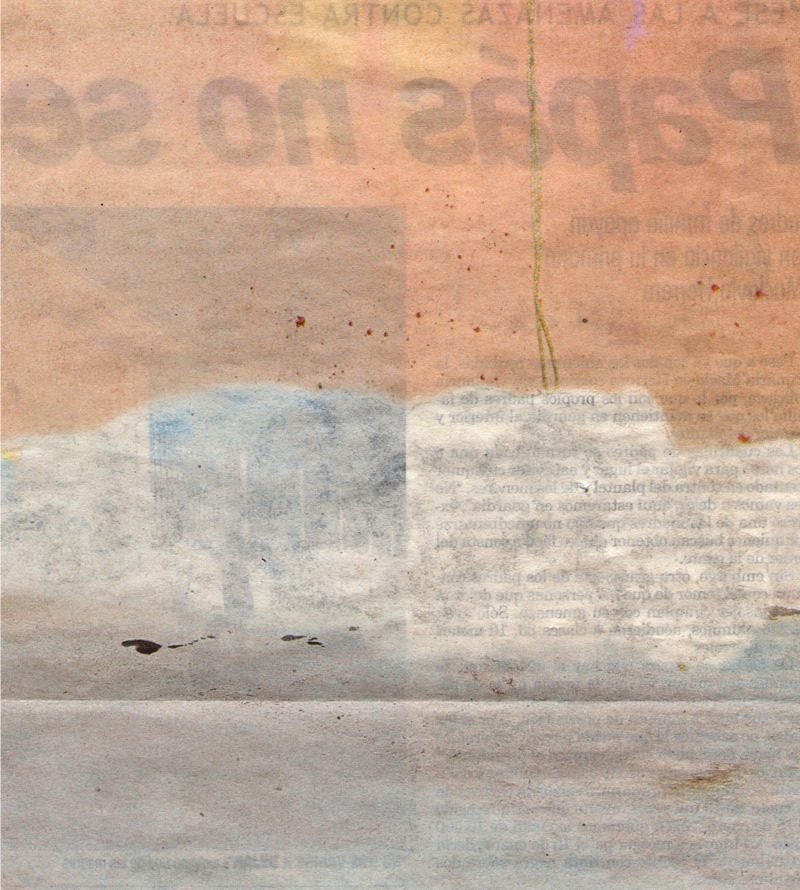