I started illustrating Finnegans Wake in 2009 because no one convinced me not to. 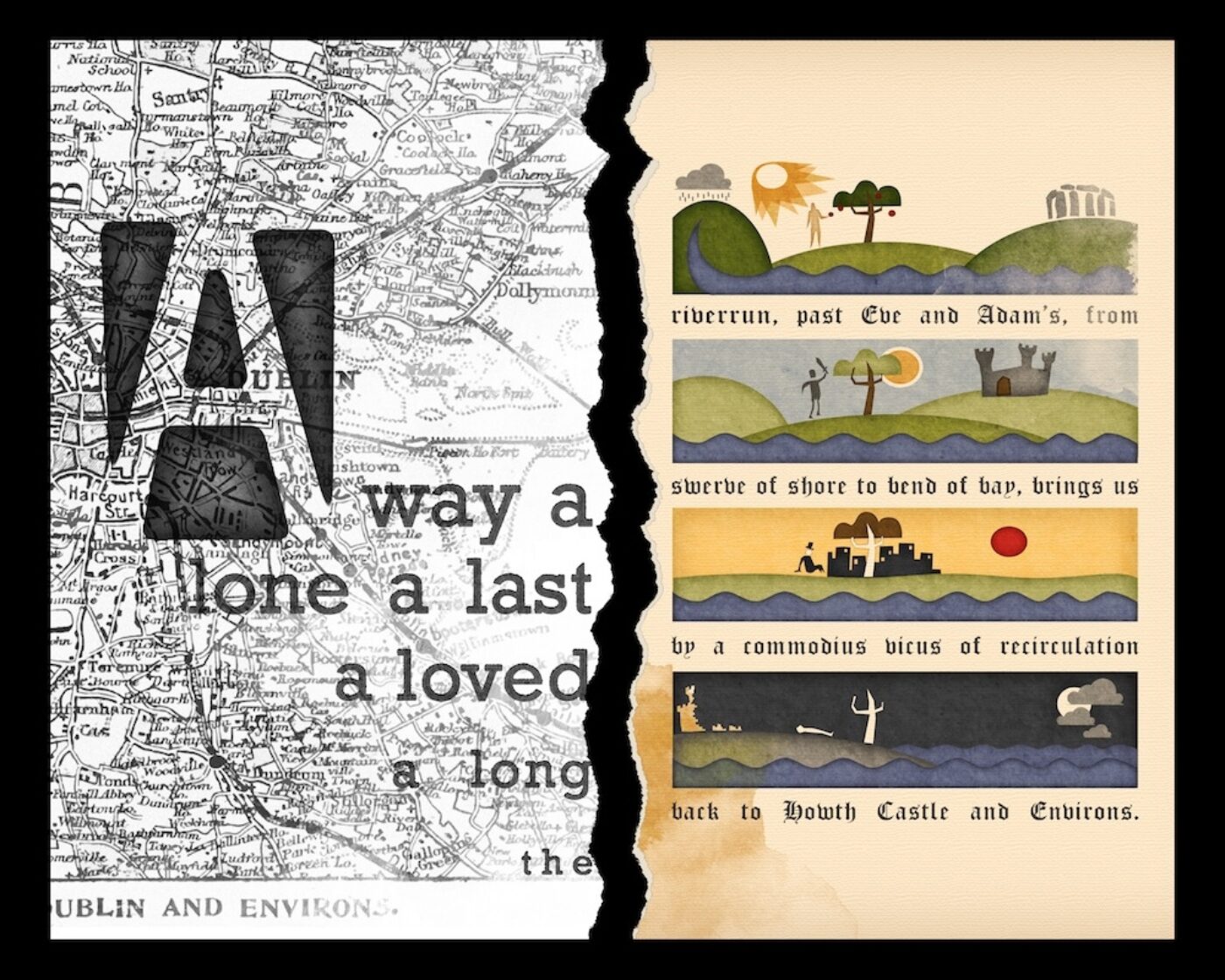 James Joyce’s last work is a densely structured dream narrative. In place of normal storytelling and normal English, it uses a unique dream language in which stories, sentences, words, and styles run together in a bewildering stream. I try to recreate that stylistic playfulness in pictures, combining visual motifs in a series of illustrative and graphic styles that I’ve stolen from every corner of visual culture, from medieval manuscripts to comic books. 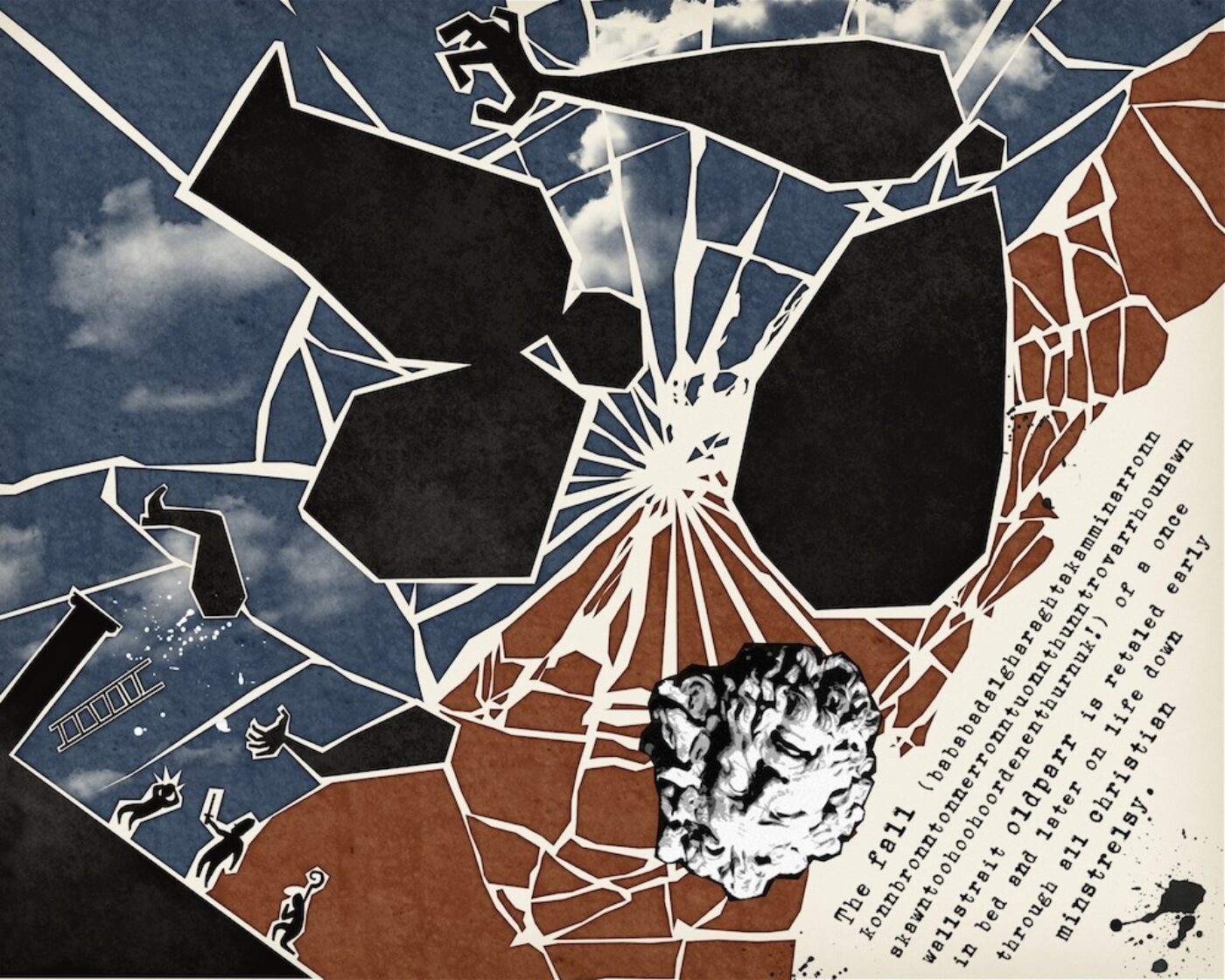 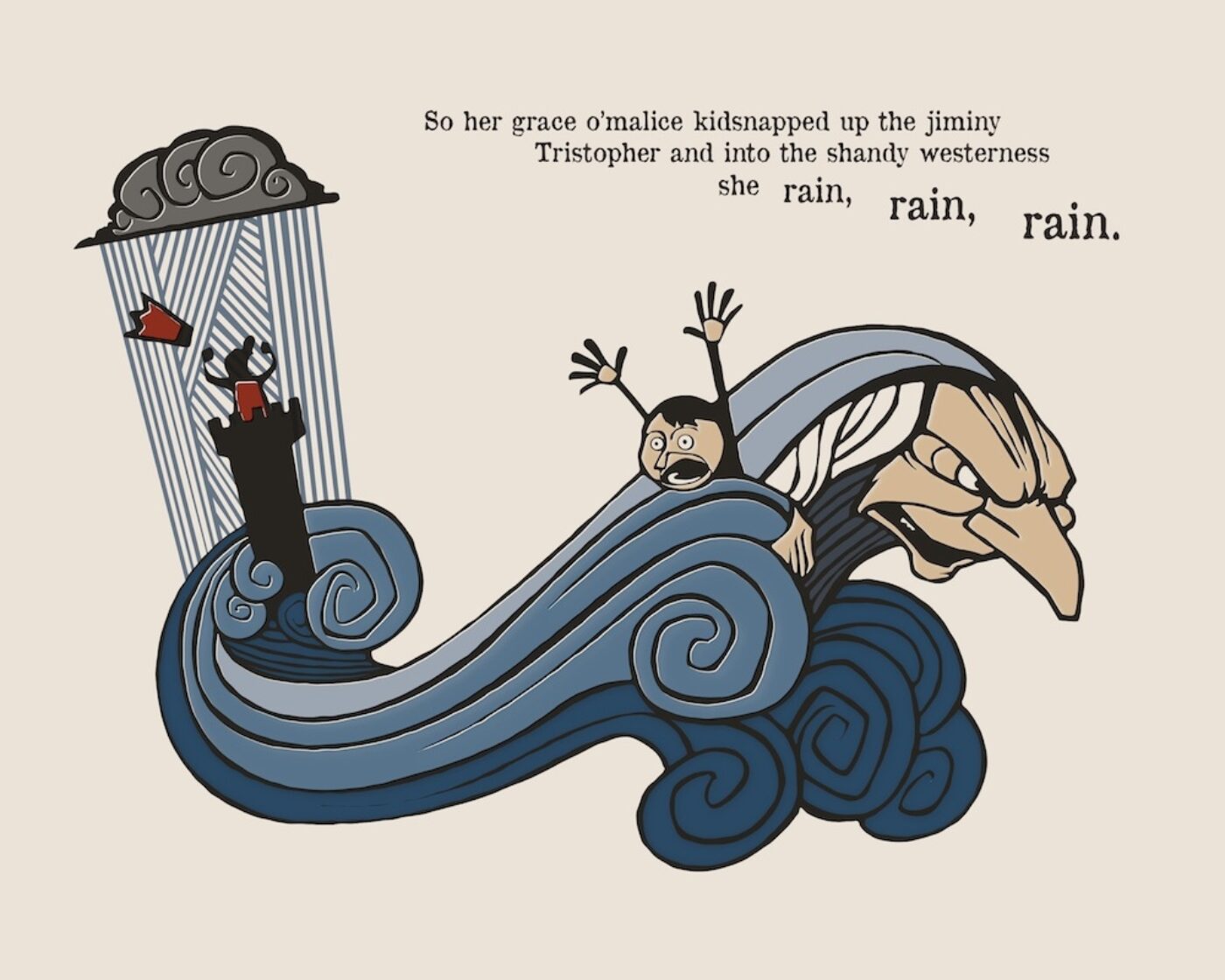 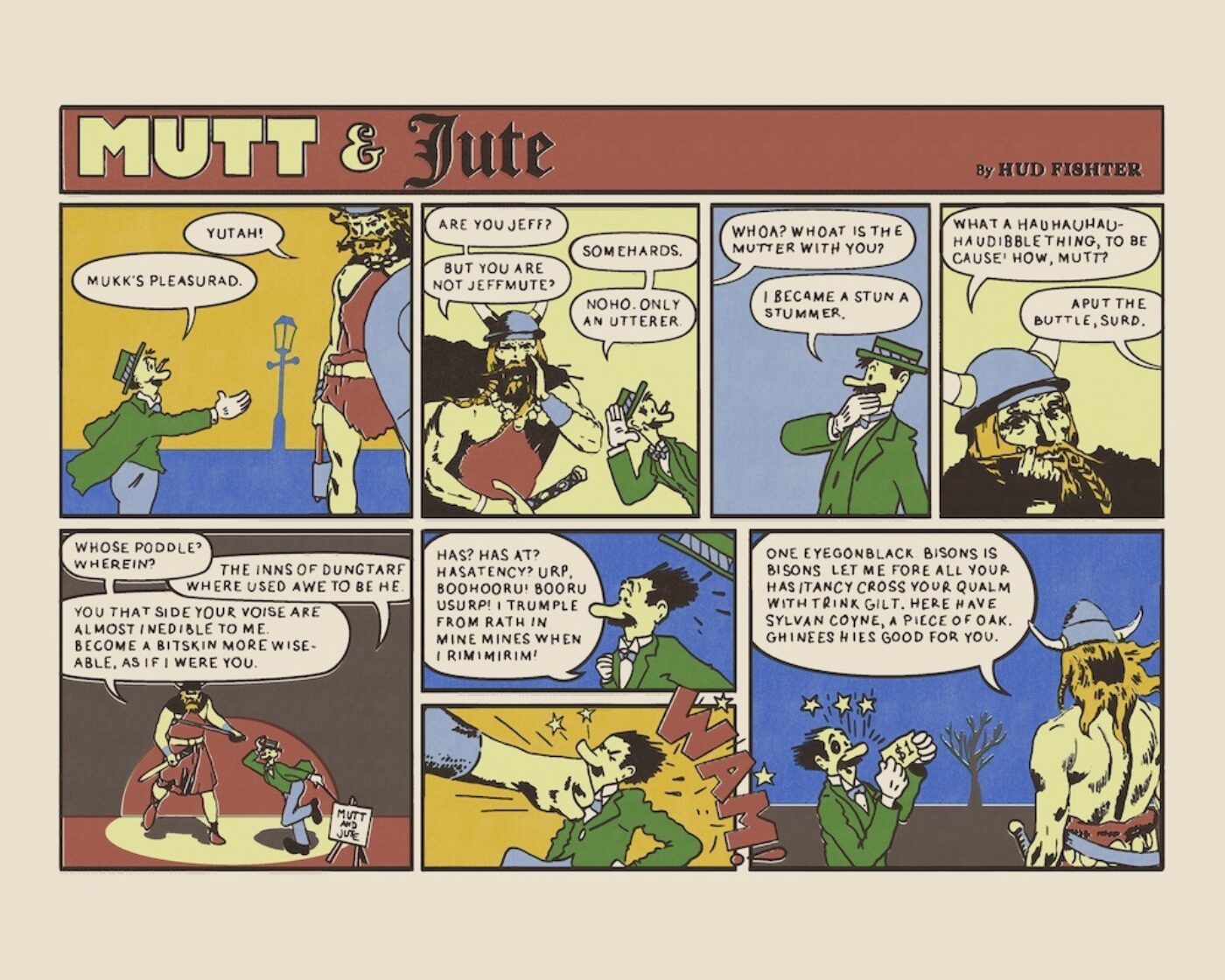 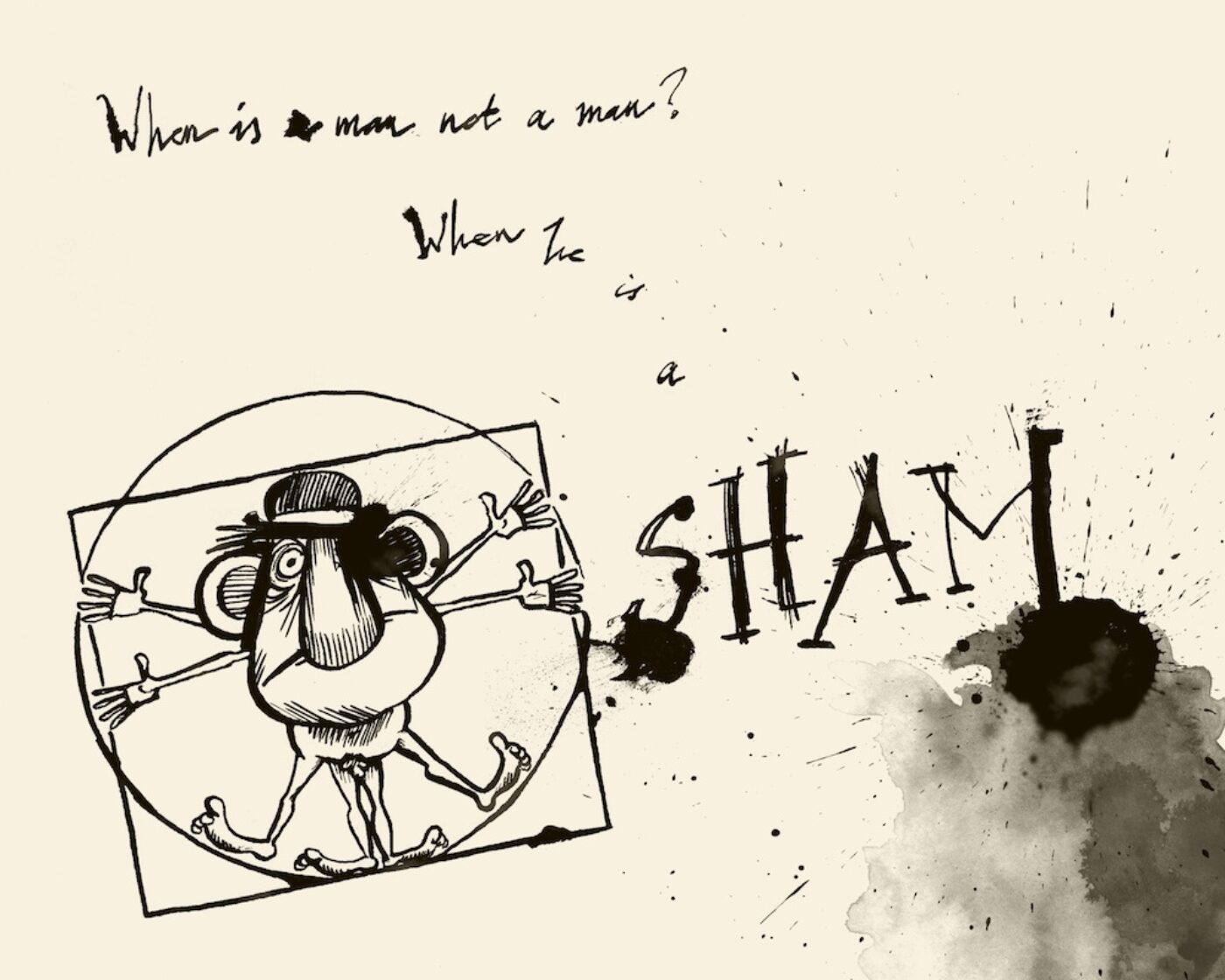 Dubliners, Joyce’s first book, is a superficially conventional collection of fifteen vignettes of Dublin life. But it’s not Merchant Ivory: it’s a subtly modern book that already contains all the ideas that Joyce would carry into his later experimental fiction. Each story is structured as a satirical allegory with moral and philosophical significance.

So when de Selby Press asked me to illustrate the book for a new edition, I wanted to rescue it from the nostalgia industry that has taken hold of it. I approached it in the same way as I did Finnegans Wake, focusing not on the stories, but on the ideas that lay behind them.

The de Selby edition of Dubliners will published in September 2014. 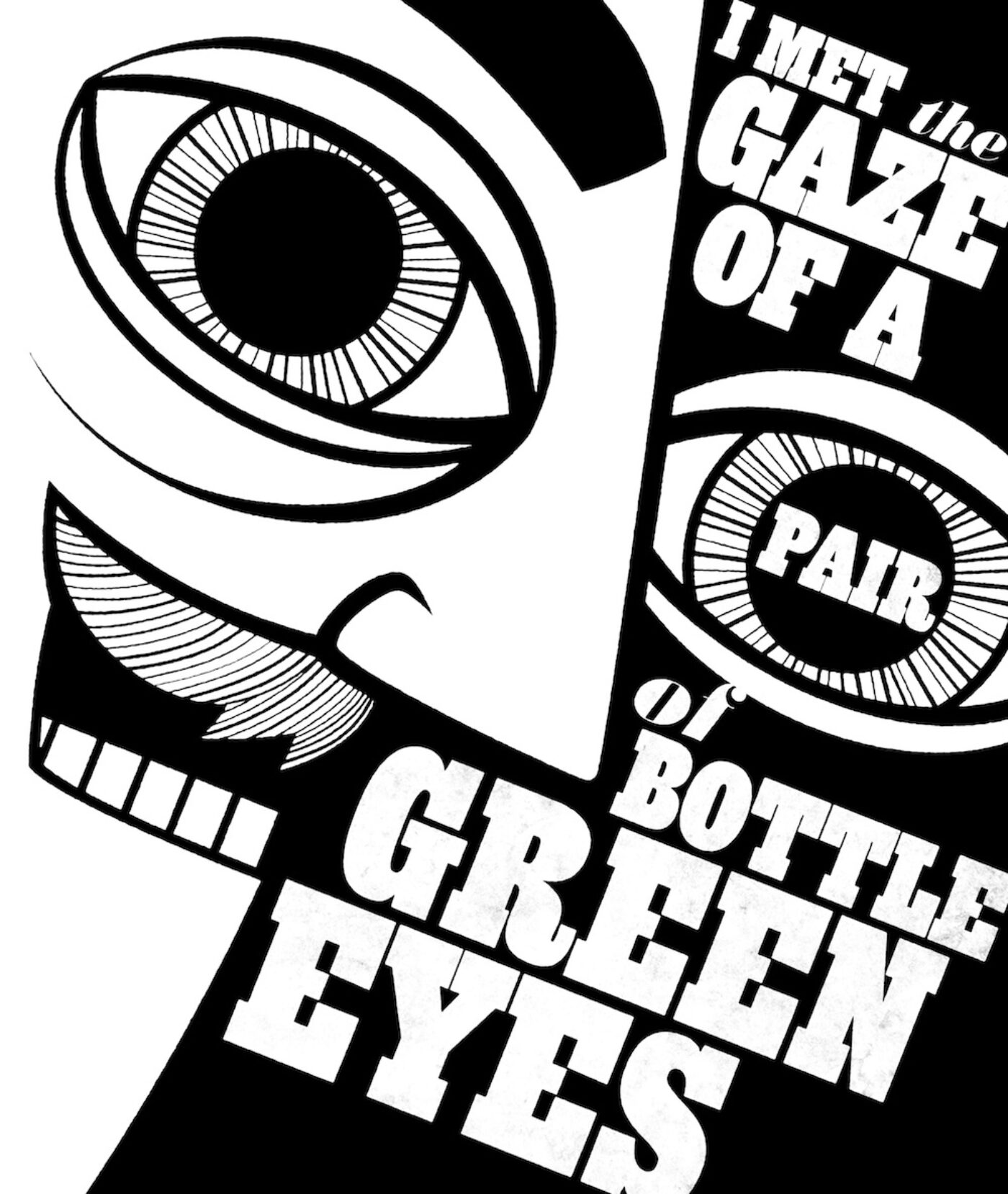 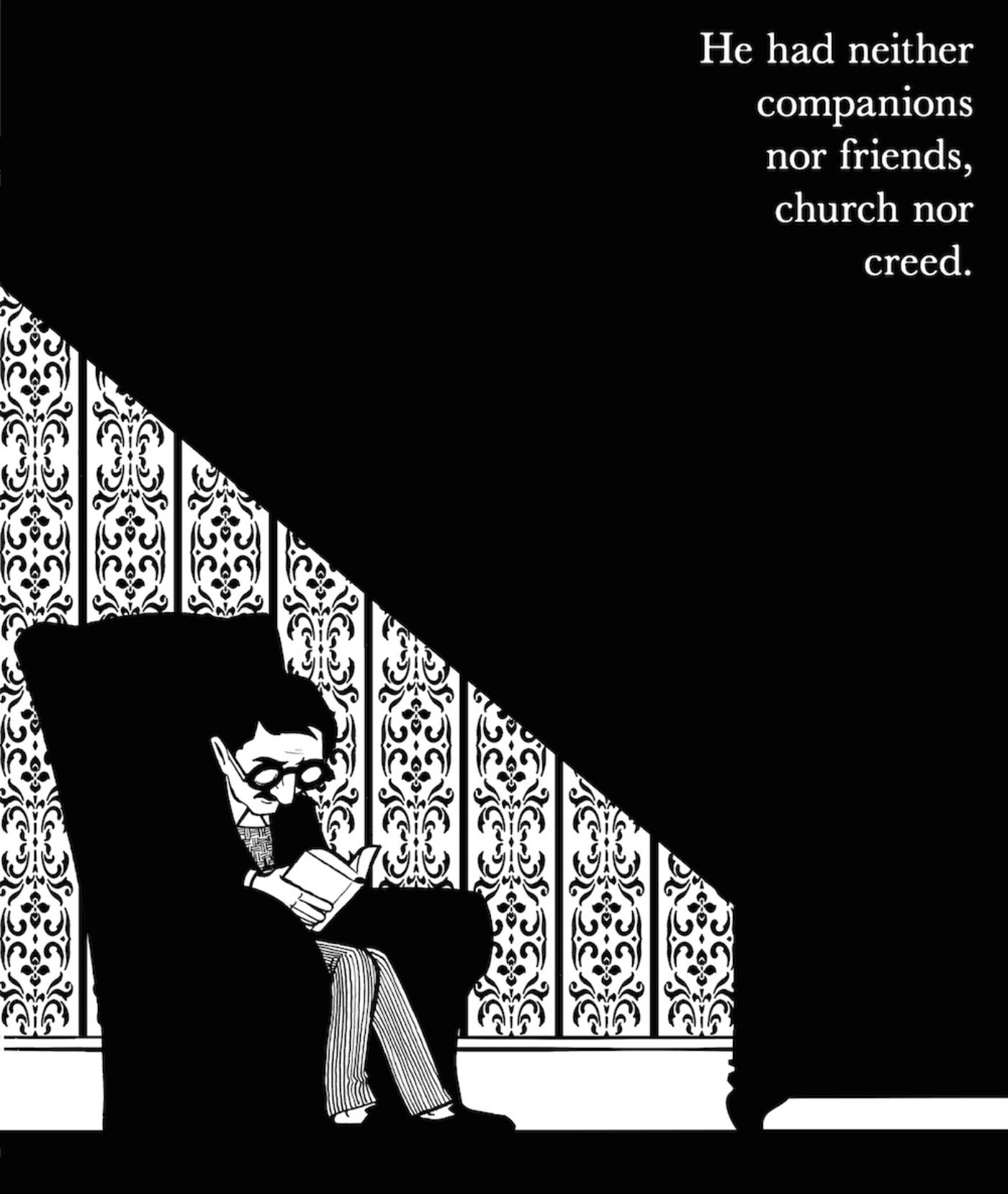 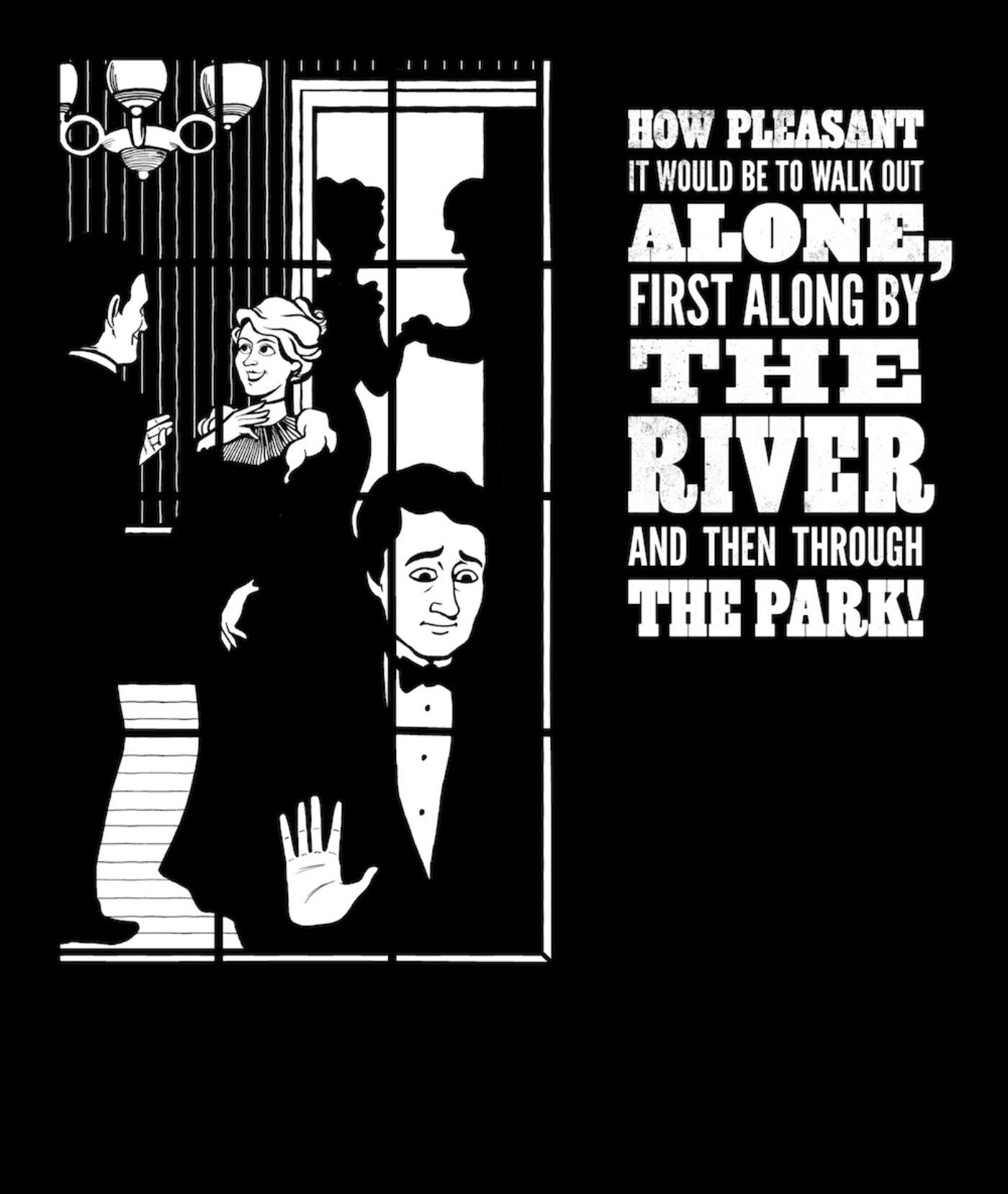 Stephen Crowe began illustrating Finnegans Wake while working as an English teacher in Paris, and then he couldn’t stop. His work has appeared in various print and online publications, including the International Herald Tribune and The Atlantic Online, and has been exhibited at the Shakespeare and Company bookstore and the Nouvel Organon Gallery in Paris, and at Urban Light Gallery in Seattle. 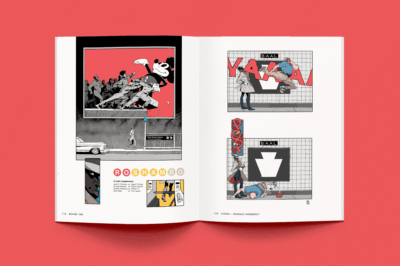 Unlocked from our summer issue: “Roshambo,” a comic by Ronald Wimberly. 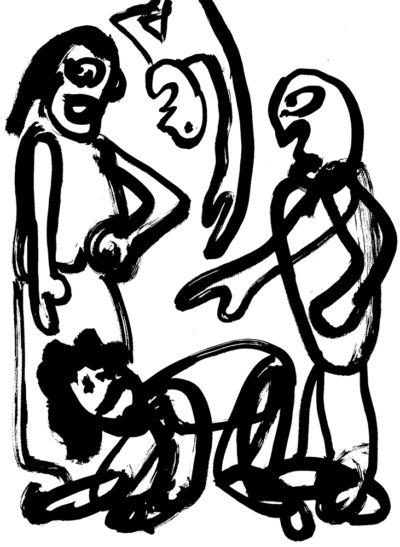 Archives of the Crystal Museum by Sammy Stein 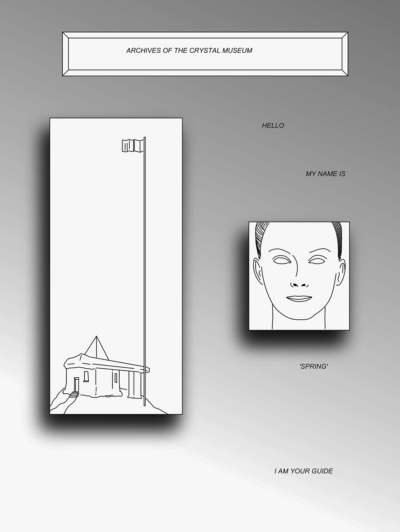 Sammy Stein is a French artist and publisher. His work has been shown in institutions such as the Museum of Modern Art of the City of Paris, Printed Matter, the French Institute of Tokyo, Essential Store, as well as book fairs including the New York Art Book Fair, Tokyo Art Book Fair, Safari, and Festival International de la Bande Dessinée d’Angoulême.