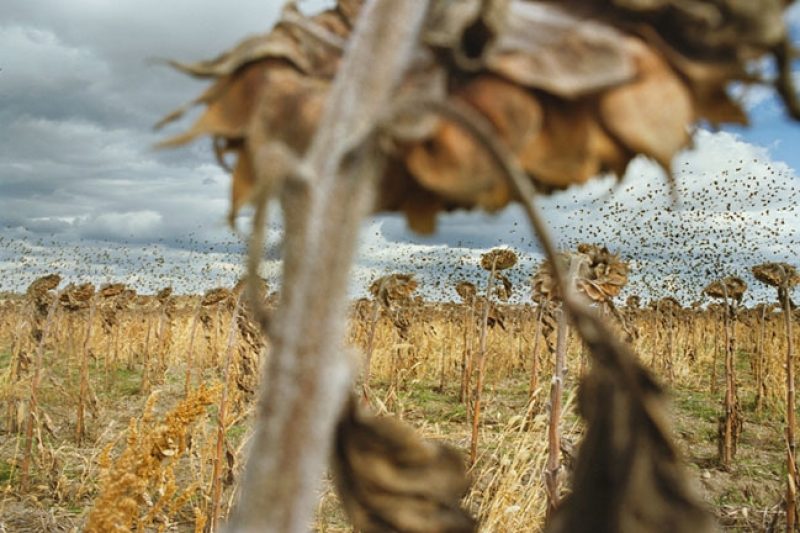 Slant Rhymes, co-authored by the photographers Alex Webb and Rebecca Norris Webb, peers deeply into their work and their union as both creative and life partners. The book pairs short prose with photographs taken during years of projects based in locations as various as South Dakota and India, Istanbul and Indianapolis, Madrid and Rochester. The landscapes in Slant Rhymes drift from the extremely personal, especially the images in Norris Webb’s sublime elegy for her brother, My Dakota (2012), to the entirely foreign, as in Webb’s exploration of the Hindu pilgrimage Kumbh Mela, one of the largest gatherings of human beings on earth.

Norris Webb has often reflected on her creative origin as a poet and how it informs her work as a photographer. Many American photographers have pointed to poetry as a primary influence that imbues their art with meditative enhancements, along with the coarse, melancholy cultural ambience of what William Carlos Williams labeled “the American Grain.” Norris Webb has incorporated this legacy while also accounting for what may be a more immediate purpose of poetry: to discover poignancy between one’s own past and present. She once said that her photographs beg the question: Does grief have a landscape? 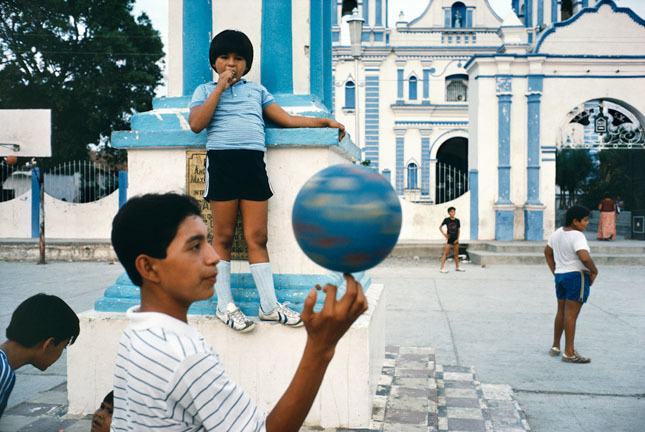 More than working as chroniclers of restless wanderlust, the Webbs have committed to a decades-long imaginative discipline, one that is not afraid to dwell as deeply at home as in estranging corners of the earth. Some of the most expressive portraits in this book come from Brooklyn, where they now live.

In Slant Rhymes, pairs of photographs by Webb and Norris Webb feed each other like poems in a collection. Evocative aspects of one photograph illuminate secret qualities of another, grafting substances of each photographer’s work, much in the way that the photographs themselves fuse reflective illusions and inconsonant auras. The bond between their photographs exists in this dissonance and enchantment. The book’s title refers to the imperfect half rhyme of two words such as “young” and “song.” Slant rhyme in poetry and music relies on a poet’s or a singer’s ability to bend the words to a fresh and specific lilt. 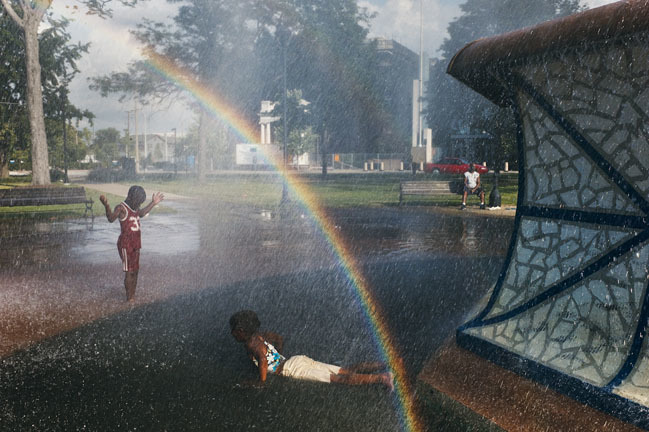 As location and time shift through the pages, a larger ruminative capacity grows from the book. One page features a Norris Webb photograph taken in South Dakota through the drafty open window of what appears to be a barely furnished house. The faint glow of lamps seeps a golden flush through the bare wood and white curtains in front of a heavy snowstorm. This image appears next to a Webb photograph from the Kumbh Mela in which three women cast translucent shawls through the air in the middle of an open field yellowed by miles of sodium vapor lights. The Webbs have a strong eye for how hues develop the surreal baseline of their poetic portrayals of everyday life, and in Slant Rhymes they thread these different hues through the series. The gold and yellow connect the bone-cold beauty of an empty house in the Badlands with a dazzling scene of Hindu devotion halfway across the world.

The presence of autobiographical writing in Slant Rhymes only enriches the conversation between the photographs. Short paragraphs detail small stories behind the images. The writing has an elliptical quality, appearing at irregular intervals, as if only when the authors were truly moved to put something down in words. Sometimes it provides background on settings portrayed in the pictures, and sometimes it is reminiscent of Maggie Nelson’s The Argonauts, with its address to the beloved: “Why do I see you more clearly when we’re worlds apart? Is distance itself a kind of love letter?” 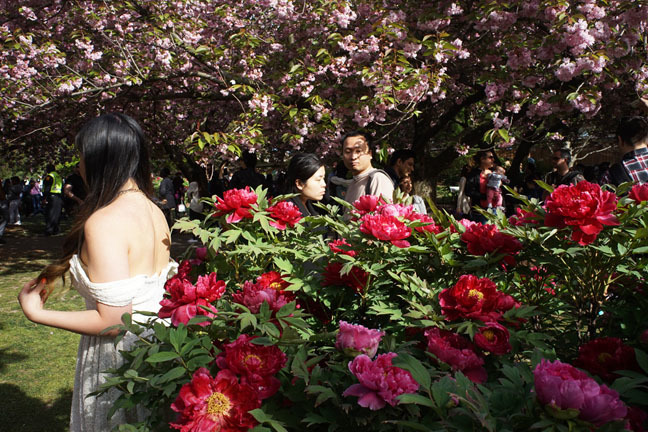 As a braided autobiography, Slant Rhymes is at once a well-curated retrospective of two celebrated photographers’ work and a cross-disciplinary meld in the spirit of a notebook or daybook. The resulting combinations of effects escape definitive classification and remain torn off in a realm where poems and photographs live, both married to their beholders and wild beyond any possible grasp.

Michael Juliani is a poet, editor, reporter, and note-taker from Pasadena, California. His work has appeared in outlets such as The Adirondack Review, EuropeNow, Impakter, Los Angeles Times, The Conversant, and the Huffington Post. 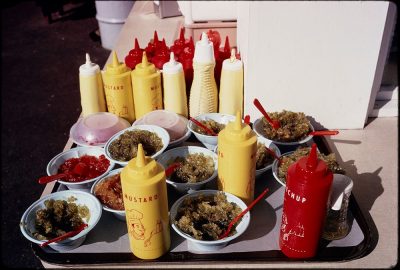