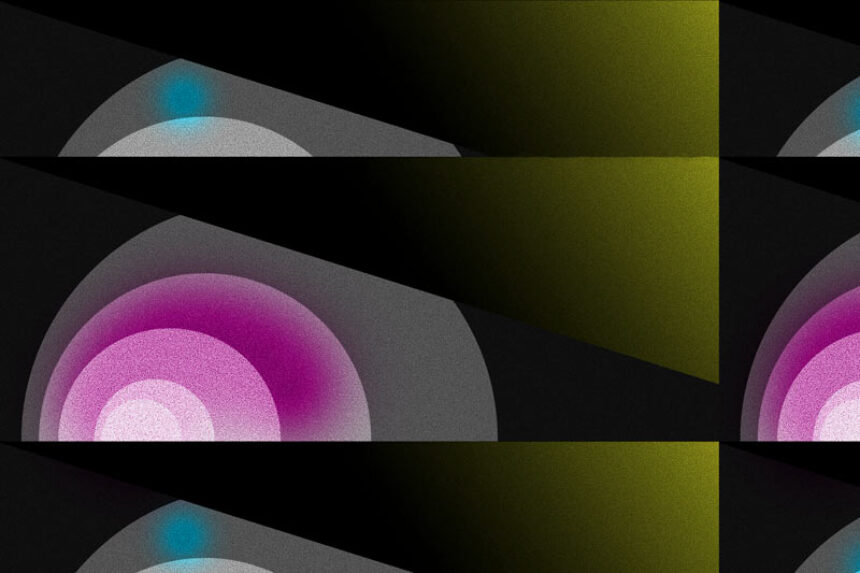 The promotional material for The Purple Swamp Hen and Other Stories (Viking) describes the title story as involving “a trenchant and worldly-wise bird [who] pecks and stalks among the fountains and statuary and informs us as to the goings-on in a household of homo sapiens.” This undersells the level of twee quite a bit: the bird is our narrator, and also dead. Or possibly immortal?

If trenchant and worldly-wise birds are your thing, Penelope Lively has been a reliable source of the fantastic for nearly fifty years. In novels like The Photograph (2003) and the Booker Prize-winning Moon Tiger (1987), she looks at the world through anthropological eyes, but with a pronounced interest in the improbable—think Margaret Drabble with a magical-realist bent.

Like Drabble, Lively likes to write about specialists: archeologists and historians, schoolteachers and architects. She is often discussed as a writer with an interest in memory. Yet her books are about historical memory as much as they are about the memory of any one particular character. In the title story, our anthropologist is the purple swamp hen, who lived in the garden of the wealthy statesman Quintus Pompeius. The garden, the hen equably tells us, played host to a range of offenses: “fornication, incest, rape, child abuse, grievous bodily harm,” and “vomit in the acanthus.” The hen adds, “All the same to me… master, mistress, slave. Egalitarian—my outlook. Detached, you might say. A forensic interest in the practices of this curious species.”

Lively began as a children’s writer, and there is something moralistic about these adult stories, which are often very short and Aesopian, ending with a theme of virtue rewarded. At the end of the title story, for example, the purple swamp hen has warned a good-natured slave girl to flee pre-eruption Pompeii. She survives. Quintus won’t.

And yet to summarize these stories is to miss the point. Within this narrow framework, Lively is remarkably digressive. Her characters are talkers—many of the stories here are narrated through stream-of-consciousness or dialogue—and she achieves a level of detail not strictly necessary for the mechanics of the piece. In a story whose “point” is good outlasts evil, we do not technically require a hen holding forth on its master’s plans to “corner the market in Etruscan wine imports.” That we have it is delightful. One thinks of the small intestine: all those Earth-spanning miles of cells, crammed into a space so small. You know where it starts and can predict what will happen at the finish, but that’s not the point or we’d never eat.

Consider “Abroad,” in which two traveling artists short of cash are forced to paint a fresco of a Spanish peasant family in exchange for having their car towed. (Well, one of them gets to paint; the family patriarch isn’t impressed with the narrator’s brushwork and makes her haul water instead.)

A key point of the story is the relentlessness of daily life. Our narrator’s initial hope, in traveling abroad, was to escape the chores and grinding mill of other activities from which the artist must be freed. Instead she finds herself hoeing gardens and plucking chickens. Of course, the quiet joke here is that Lively’s stories are a tribute to that dailiness and repetition: to lemon-roasted chicken thighs on weeknights, to mortgages, to grudges nursed and spats resolved by mugs of tea. To summarize these moments is to skip from birth to death.

This style is not the current fashion, as Lively is very much aware. “Write a historical novel,” a friend advises Caroline, our grad student protagonist in “Who Do You Think You Were?”

“Be the next Hilary Mantel. Cutting-edge stuff nowadays.”

Caroline shrugs. “I can’t think like that,” she says.

Like Mantel, Lively loves history. The distinction is that Mantel thinks of it in epics, not in homilies. This collection’s title is The Purple Swamp Hen and Other Stories, but that “and” might be more transparently followed by “other sketches.” “The Weekend” is about a weekend; “The Row” is about an argument; “Mrs. Bennett” is about a Mrs. Bennett, poor thing. At Lively’s best, this is richly done. But too often her plots rest on inversions of a type that feels predictable and self-satisfied. In “Who Do You Think You Were?” the descendant of a woman hit by a coach is nearly hit by a bus. (“I’m all right,” she assures her rescuer. “This time I’m all right. This time.”) Few characters are conjured as fully, and damningly, as the ex-husband in “A Biography.” Interviewed about life with his former wife, popular historian Lavinia Talbot, he replies, “Yes, we had shared interests. We both liked to walk.”

The biographer in this story goes on to interview Lavinia’s colleagues, including a man who explains Lavinia’s approach to televised histories: “She soon persuaded us to drop the enactments that were so often done—said, ‘I can tell it, with the right background support.’” The question is whether Lively has, winking at us, taken the same tact. In her novels she has the time and space to fully enact these characters; in many respects, “A Biography” is the quickie version of her 1984 Booker finalist According to Mark. In short form, she can feel like a historian with a few human props. Reading this collection, I thought about the distinction between a sock and a sock puppet. You can appreciate that this is a very nice sock. But it just sort of lays there.

And yet there is no denying that these socks are, if flat, well made—redeemed, as it were, by the embroidery of these voices and digressions. Opening this collection with a long paragraph on the genus and species of her titular hen, Lively writes, “Wondering where all this is going? Have patience. You’ll get your story. You know me.” We do.

Jamie Fisher writes for The New York Times, The Washington Post, The Times Literary Supplement, and other publications. She is working on a novel and collection of short stories.