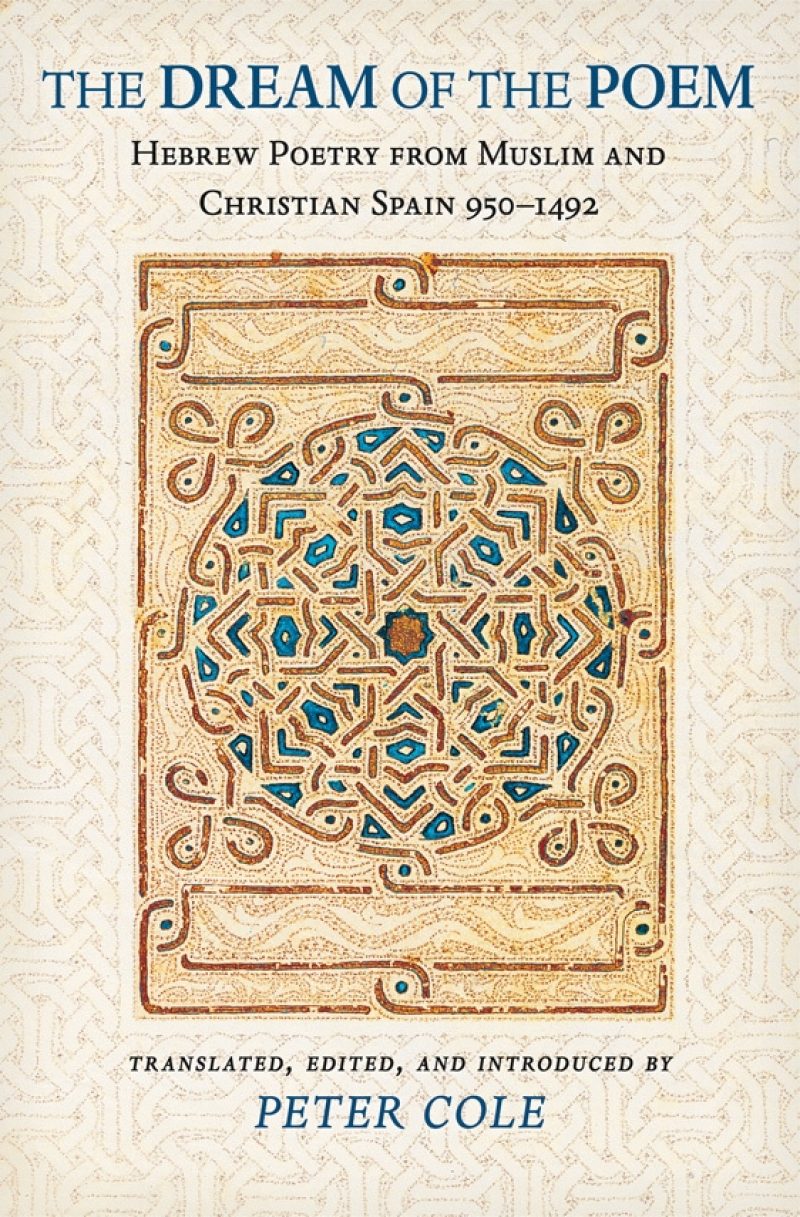 The year Columbus found and founded our New World also marked the final end of one particular Old World, the half millennium of rich coexistence and commingling of Muslim, Christian, and Jewish peoples, traditions, and languages in the south of Spain. Whether or not you align yourself with one of those three traditions, the era speaks crucially to all of us today. In this volume, its title taken from a contemporary work by Mahmoud Darwish, Peter Cole offers us an unprecedented gift, bringing to life a body of Hebrew poetry that, wrote Harold Bloom, can at its best “rival the magnificences of Scripture.” This anthology is not an act of scholarship or historical research (though the extensive scholarship here is of the very highest order) but a true, full-fledged, agonizing, exulting body of literature, resonant with the uniqueness of its own lost contexts yet still addressing us in voices that are entirely alive and contemporary. This is an act of poetic creation of the highest magnitude. Cole conveys a full, vivid spectrum—religious awe, erotic need, despairing grief, warlike defiance, covetous wantonry, delighted gossip—of the lives and poetic creations of the 54 poets included here, introducing each one and translating their work with erudition, creative empathy, and lightness of touch. And in and around the poetry, he weaves a richly detailed and entirely unromanticized history of the often conflictive and ultimately tragic convivencia.

“As they translated [out of the Greco-Arabic tradition and also that of Hebrew Scripture],” Cole writes of the poets he presents here and the tradition they forged, “they risked loss of … self to immersion in the foreign.” Cole himself has been one of the great such risk-takers of our time, both in this book and in earlier translations of poetry and prose, medieval and contemporary, from Hebrew and Arabic, as well as in his exemplary Jerusalem-based publishing house, Ibis Editions, which publishes both Hebrew and Arabic authors. His achievement in bringing us this volume is as death-defying an act as any ever undertaken by the poets he presents within its pages.

The Dream of the Poem came out from Princeton University Press in April.

Translation, like any public act, must be strategic to have any effect. 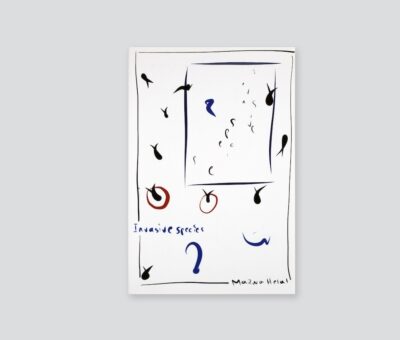 For Marwa Helal and me, the histories of our two countries—Egypt and Sudan—are inextricably linked, our shared Nile both the most obvious and fertile metaphor. 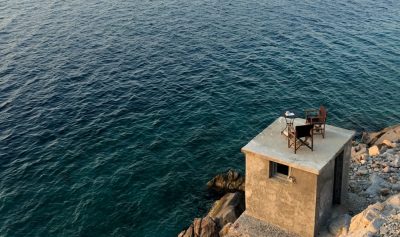 “Hippias Minor is such a handy introduction to Socrates as a personality, to this method of argumentation, to the culture of Athens where you have all these hot-shot foreign speakers like Hippias coming in and making the intellectual fermentation even stronger.”