In short fiction and novellas, Littell explores the allure of hell. 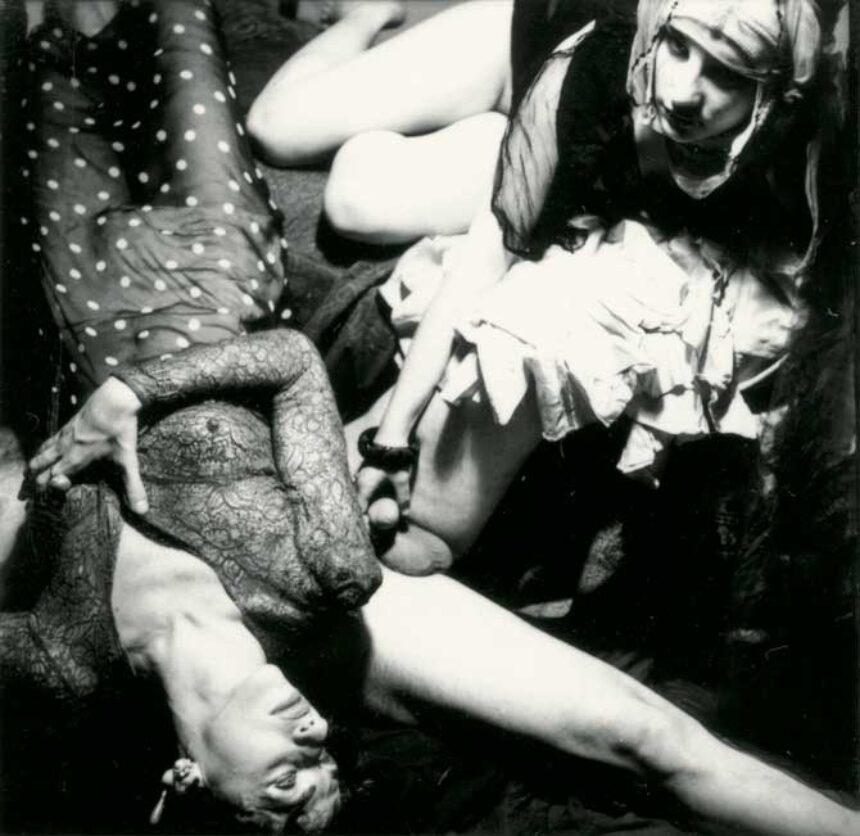 Jonathan Littell’s The Fata Morgana Books is a perpetual motion machine. It seems just as eager to be enjoyed as the pleasure-tensed hand that reaches across the front cover, palm pressed into a wrinkled bedspread, fingertips flexing toward the book’s spine. When you open the volume, however, and splay it page-down before you, a different image emerges. A second hand on the back cover, mirror image of the first, reaches in the opposite direction; somehow this juxtaposition mutates the two erotically charged images into a single overriding gesture of interdiction—the bedspreads become wrinkled pages, the hands seem to clamp down together as if to close the book. Close the book, and the front cover calls out again, urging you to open it anew. The stories and novellas inside behave in a similar fashion.

At first glance, each of these fictive worlds seems compliant as a pornutopia—to borrow a term from philosopher Nancy Bauer, whose essay of the same name exposes a prevalent cultural fiction in which institutional reason and sexual desire can coexist harmoniously.1 As with the world presupposed in pornography, Littell’s worlds are peopled with bodies possessed by just enough otherness to mask any loneliness, but not enough to undermine a fragility of the will. Here genitalia prove as amorphous as the desires they incite, and slaughter leaves only casual impressions upon its casualties. As with porn, we are impelled into relation. Even if that relation takes the form of repugnance, we find ourselves entranced by the texts, as is the narrator of “In Quarters” by a large red canvas, overlaid by two rectangles:

When I stepped back a little, the black rectangle advanced gently toward me, as if it were inviting me to join it; but as soon as I took a step forward, it speedily withdrew and passed far behind the background, revealing itself as a gaping abyss into which I nearly fell.

We, too, realize the truth too late. This is no pornutopia, but an underworld we were never meant to enter.

The Fata Morgana Books is divided into quarters to reflect the four original French publications from which the texts were collected and exquisitely translated by Charlotte Mandell. It begins with four short “Etudes.” The first, “A Summer Sunday,” opens in second-person perspective—“Then for a few hours you take refuge in the dark, cool interior of the apartment.” Littell, thus, immediately insists that you, the reader, reckon with your presence in this text, despite the reigning unreality in this unstated city ensnared in an eerily understated siege.

We were drinking in the garden when rockets came screaming overhead. Several of my friends dove for cover and huddled in a ball at the foot of the rosebushes. It was very funny and we had laughed a lot.

Clearly, this is no representation of reality. In the real world we’d be deeply disturbed by such proximate violence. But though the narrator’s lackadaisical reaction might strike us as fanciful, it exactly mirrors the reader’s attitude toward the text. It seems we are all laughing together. Turning his attention toward sensual decadences like lamb chops, cigars, and crisp wines, the narrator corks his effusiveness only as he nears mentioning a more elusive sensation actually associated with the violence at hand. He comes no nearer, however, to pronouncing this sensation, leaving to our imagination precisely what he cautions us against imagining.

The summer isn’t even over, the sirens have just started wailing, you should learn to grow yourself a skin before you play at scraping it with razors of such poor quality.

[T]he kid fell on his ass, moved back, staggered up, floundering in the snow mixed with shit, he was soiling himself again, his face twisted by sobs, I killed him with a swift stab of my spear to his chest, lifted him up a little, then threw him down like a marionette in the snow, to the coarse laughter of my men.

Echoing the laughter of cocktail drinkers in a warzone, this narrator, reaching for the doorknob, exits these hellacious quarters just as he entered them, quickly refreshed by a jog through a hallway as nondescript and cryptic as the blank page dividing each quarter of the book. As much as we loathe these atrocity exhibits, we turn every knob. Littell has organized the mechanisms, but our desire is what fuels the machine.

But, like the characters in the fourth etude, we, too, “are nothing if not logical.” With logic we remind ourselves that we are readers merely visiting these quarters. In “Fait Accompli,” some unspoken conflict has rendered impossible any configuration of the three characters: he, she, and the other. The masculine coefficient of this equation, painstakingly deducing what ought to be done, discovers four alternatives:

No sooner does he advance, however, her “impertinent woman’s logic” irreversibly frustrates his own—she won’t suffer the other unless she also has him, thereby reducing the third solution to the first. All this logic erupts, catalyzed by rampant metalepsis—solution 4 becomes, “the chains the locked door the key thrown in the river,” or, in her case, “eating one’s cake and having it too.” The text balloons into verdant complexity:

but for him that was less worse than the cage and the key and also the rats and the slaughter for the poor mindless other with its systoles diastoles, so there you go, solution 2, but not for her, for her number 2 was the garbage can her on all fours and the other in the matchbox and the blood everywhere everywhere everywhere

And so on, logic driving us deeper than logic can go. But not only are we nothing if not logical; if not logical we are nothing. Inasmuch as this heap of logic conceals what lies insoluble underneath, we pitch ourselves all the more lustfully into the vortex the text circumscribes, that same alluring hollow between the two mirrored hands, the gaping abyss in the painting that grows more abysmal the closer we come to grasping its impossible geometry. We are like the narrator in “Story About Nothing,” who finds rectangles and circles framing every encounter—whatever we confront is already distorted to reflect our inner configurations. Littell’s logic proves this irrefutably, even if his reflections seem skewering and untrue.

I stayed there alone in the midst of my funhouse mirrors, which altered not the image they reflected, but the very person who was mirrored.

Despite everything, we will play in this funhouse, like the child who plays peek-a-boo to practice separation—or the play of a razor blade with the sympathies of a wrist. The Fata Morgana Books’ covers flutter open and shudder closed long after the quarters inside have been fled.

Jesse Kohn is a reader, writer, and editor, based in Brooklyn.

The Madeleine Machine by ​Megan Hunter 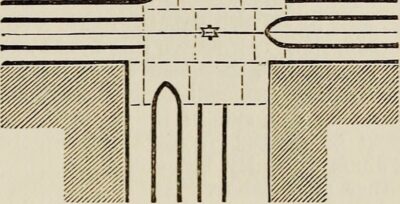 My sister asks this every night, leaning back on her pillow. The question is part of our routine, along with brushing our teeth, peeing, pushing our legs into the soft holes of our pajamas. 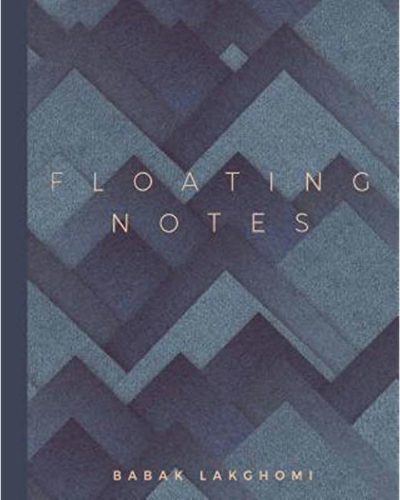 A novella of warranted paranoia.