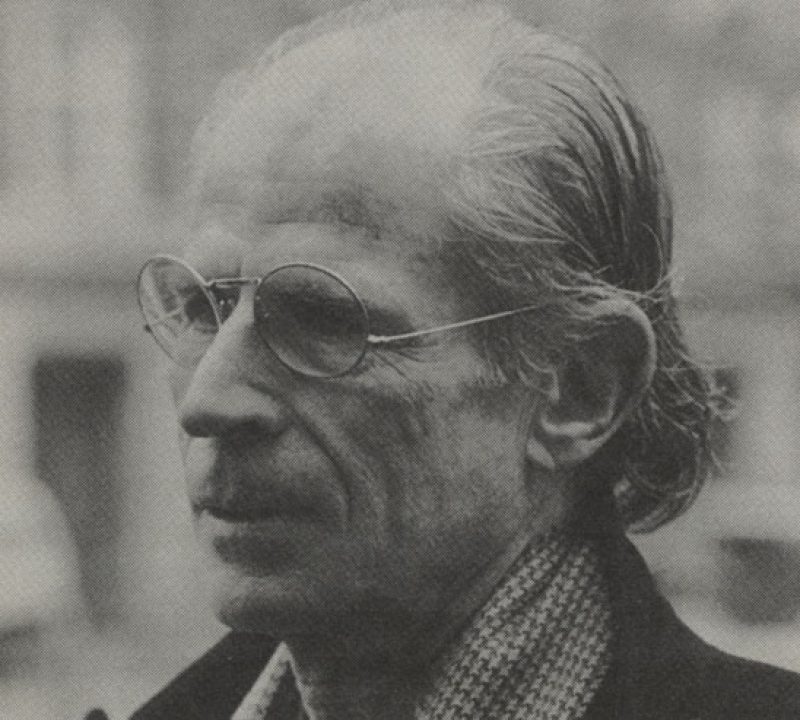 Paul Schmidt. Courtesy of the author.

Wonderful as it is to have two books by Paul Schmidt—poet, playwright, translator, actor, teacher—appearing at the same time, it is also a bit confusing. Night Life and Winter Solstice, both published by Painted Leaf Press, are such radically different volumes. The poems in Night Life have been gathered from years of writing: startling autobiography appears side by side with some brilliant and cheeky translations from Catullus; here is a lyric, there is a lesson; intimacies and cosmographies wind about one another. There are some extraordinary, valuable poems here, including “Night Watch,” “The Operation,” “Holy Picture,” and the sequence called “Austin City Limits.”

Winter Solstice is, by contrast, a series of prose poems from one intensive writing bout brought on, in the writer’s words, when, “after several all-night vigils with Robert Mapplethorpe, I was visited by beings in white masks.” It is a hallucinatory, raunchy, deeply disturbed, and disturbing midnight of the soul, a rant of the late 20th century that transports writer and reader alike into the prayerful attitude of a medieval saint in his cell. 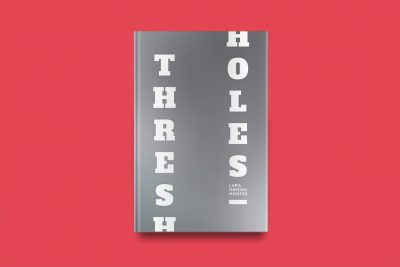