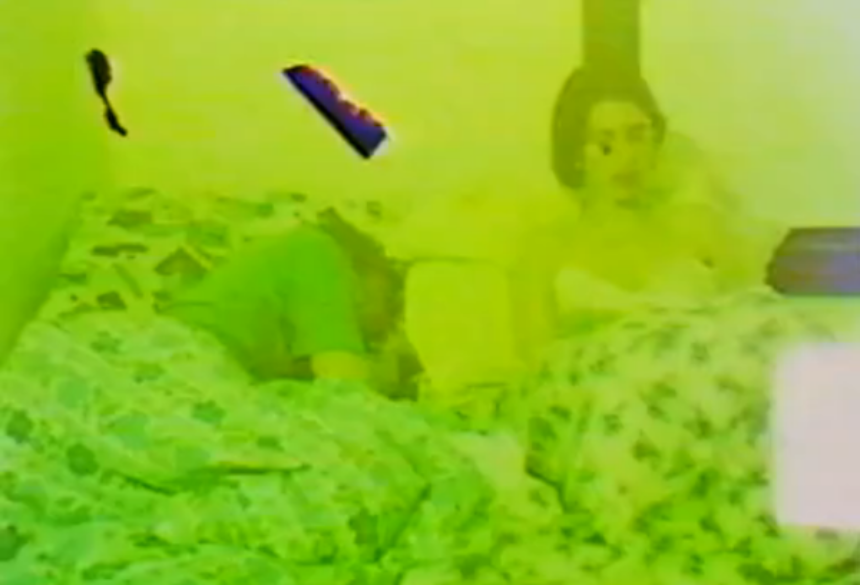 Still from Philosophy in the Bedroom, Part 2. Peggy Ahwesh.

1. In 1993, Peggy Ahwesh filmed her Super 8mm tribute to Marquis de Sade, Philosophy in the Bedroom, Part 1, and Part 2. 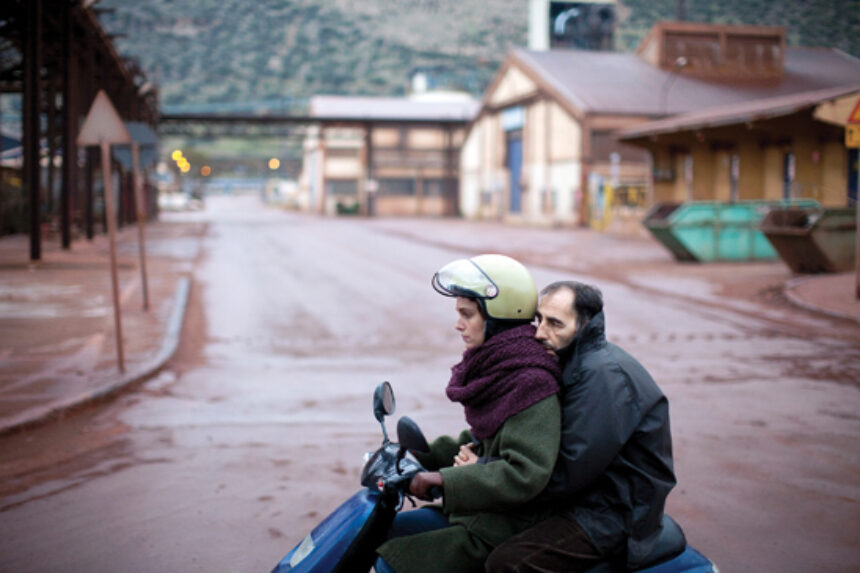 Still from Attenberg, directed by Athina Rachel Tsangari, 2010. Photo by the Match Factory. 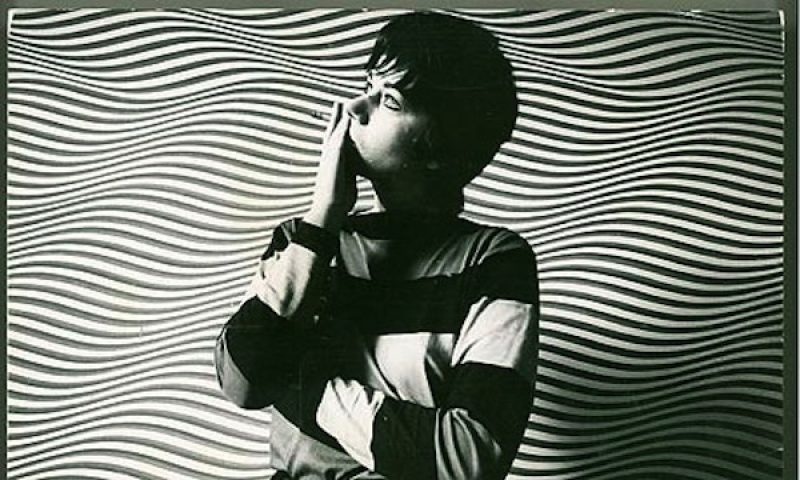 Bridget Riley posing in front of one of her works, 1964. Photo by David Newell Smith.

3. Op-Art exponent Bridget Riley illustrated the volition of her art in her essay, “At the End of My Pencil,” for The London Review of Books in 2009. 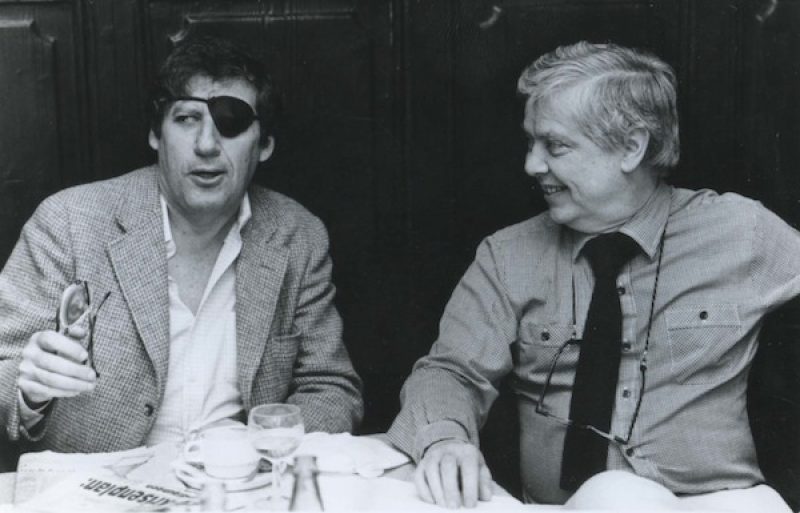 4. In 2004,Tablet interviewed Walter Abish about writing his PEN Faulker Award-winning novel, How German It Is, despite never having been to Germany before its inception, and his subsequent promotional tour to the country.

5. WJZ-FM’s Mary McBride had William Carlos Williams on her show in 1950, where he waxed poetic about the compulsion to create, beginning writing after an illness, and his first poem, which he read on air.

One Poem by Ben Pelhan 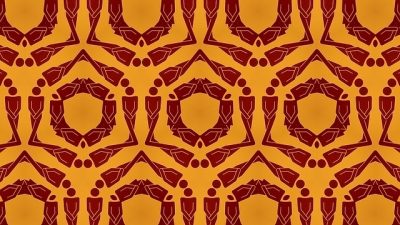