1. On the eve of Museum Hours’s release, Jem Cohen spoke with Keyframe’s Glen Helfand about his latest work, filming in Vienna’s Kunsthistorisches Art Museum, and the gallery versus the screening.

Above, Cohen’s 2006 short film, Blessed Are the Dreams of Men. 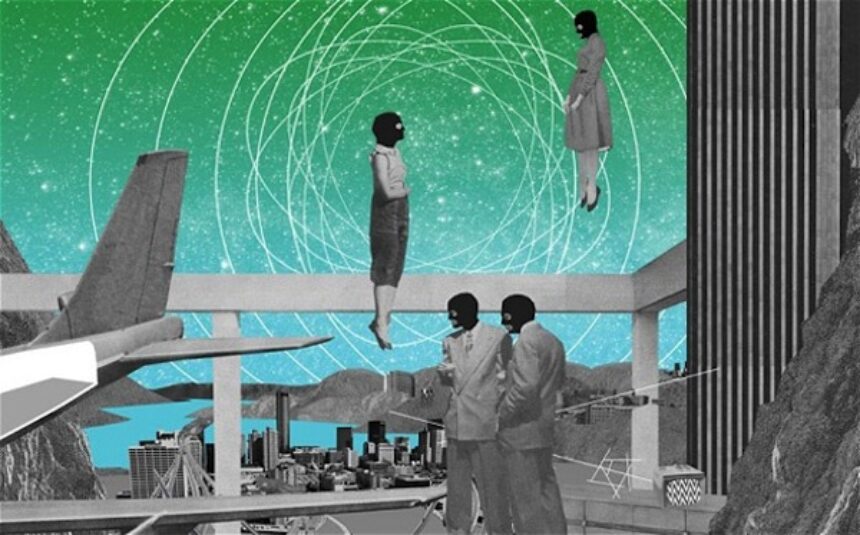 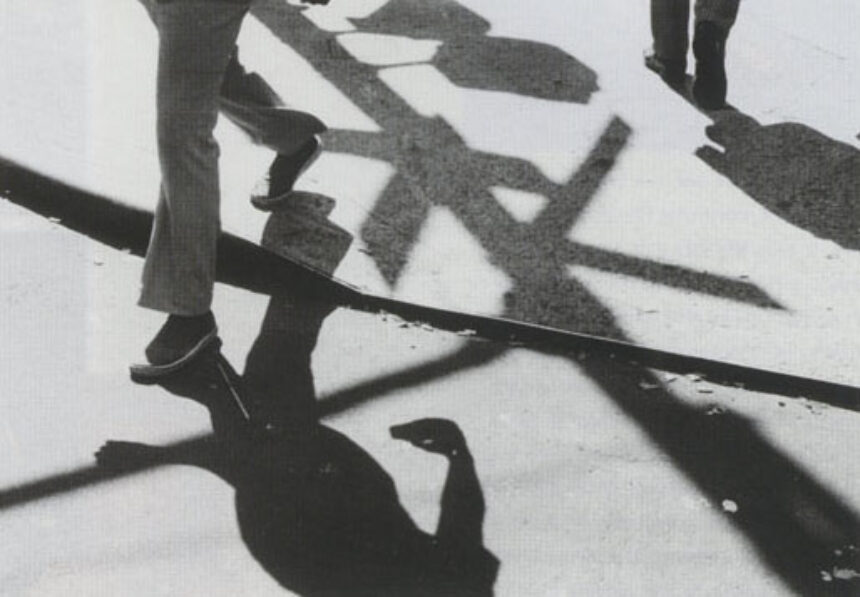 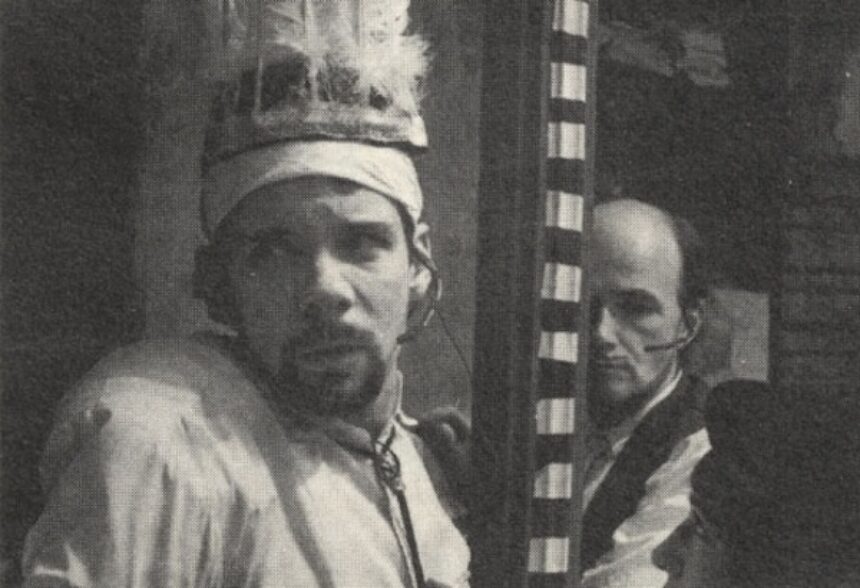 4. Originally published in October’s Spring 1976 issue, experimental playwright Richard Foreman’s essay, “The Carrot and The Stick” attempts to outline his attention to procedure, and the self-criticism embedded in his plays. 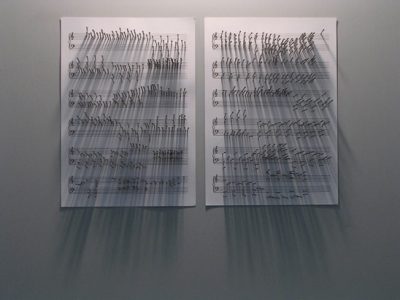