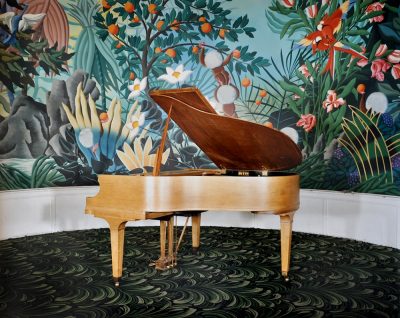 I sometimes wind up fleeing the page before me

fleeing like an animal on whom hunters have closed in
but it’s useless to escape in a tiny country
whose size makes it invisible to the world
tiny in its grotesqueness
in its jeers and curses from cafes
and offices
football fields
guffaw
at those who ask for a bigger country
a perfectly balanced one
without the bad stoning the good
with neither small nor powerful
a country the size of what a MAN can see
a country without disguise
where poetry won’t be the privilege
of a few
That has always been the problem:
those who want one as large as their hope.
At times the country grows smaller
and even your own pants tighten around your
legs—
At night (the tax collector, the judge
and the mayor) their guards
make it even smaller
they love their country so much they are proud
not to share it with the sons of those
who make
their golden mansions, their suits, their gardens,
their immense haciendas.
Oh land of neuralgia
I don’t love you because you can’t love darkness
nor being locked up
nor the miser’s dark intelligence.
How can I love you like this, country the size of a bruise
when we were born dead
half alive
with a terrible eye
our ear cocked
all our heart’s skin ripped to shreds
and our souls black as coal
with our memories full of a dark scent
and 400 thorns in our feet,
our ingenuity mocked
and the flower of our dreams in ruins
Where are you going my little country with your burnt ass
what will become of you with your poverty
the years of borrowing
your wretched life my little dove?
Your history is exactly what the tyrants wrote
with spilled blood,
the same exact blood history is made of
so it will smell of blood.
You will be small forever
there will be floods
the waters will erase your unfinished concrete buildings
there will be cyclones, tempests, earthquakes, plagues,
there will be plant rot that will destroy the coffee groves
not a blade of grass will be left standing where once all was green.
The turbines and engines of Cerron Grande
with its huge buried pyramids
will run at 100km/hr
Ay my austere little country that condemns the innocent
and protects the bandits
that frightens the poor
takes water from the thirsty
and tortillas from the hungry
Ay my country that locks itself up in congress
to protect the fatness of the fat
and the thinness of the thin.
I tell you for sure that without us there will be disasters
and the liar will curse his typewriter
and will finally see his people’s heart
because lies never rest.
Hear my voice and recognize yourself in this humble mirror
and you will see that worms are rife in the belly of the unjust.
Ay rich country that closes the windows of the Mercedes Benzes
so as not to see this land of beggars!
Ay you who poison the thoughts of me
with your damned commercials!

You won’t hear my words on cassette,
because they are like the wind that carries storms
and flattens towers
and the lightning rods
are words that belong to everyone and especially to those
who remained mute

sordid
lost
joined the army of beggars
of the unemployed
the nestless
the beaten
the wounded
the romantic
the dreamers
the crazy
the sick
those whose clothes don’t fit
the near saviors of a sunken country.
they are the piled telegrams
the letter that is written and never arrives
the perfect confessions of a beaten man
the secret thoughts of a bureaucrat who weeps at night

the confession of a genius in the toilet
the torturer’s nightmare
all the print media
all the history written on the left cheek
of this country ironically called The Savior.

Translated from the Spanish by Magda Bogin and Daniel Flores. 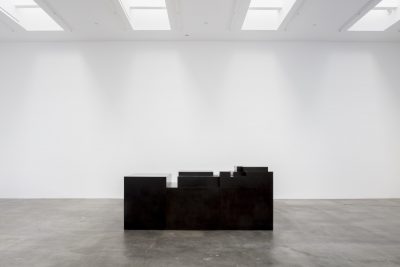 The characters in Zambra’s stories and novels can’t help being impostors. Alarcón finds out why, on the occasion of the Chilean author’s recently published short-story collection, My Documents.