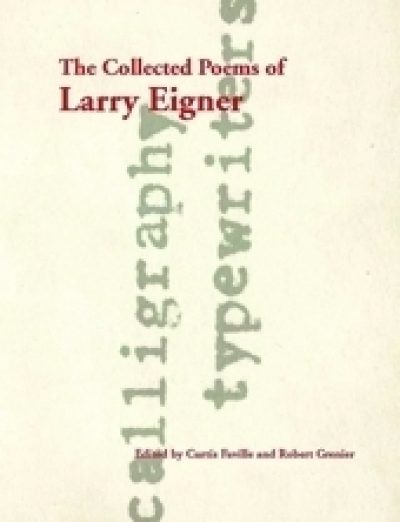 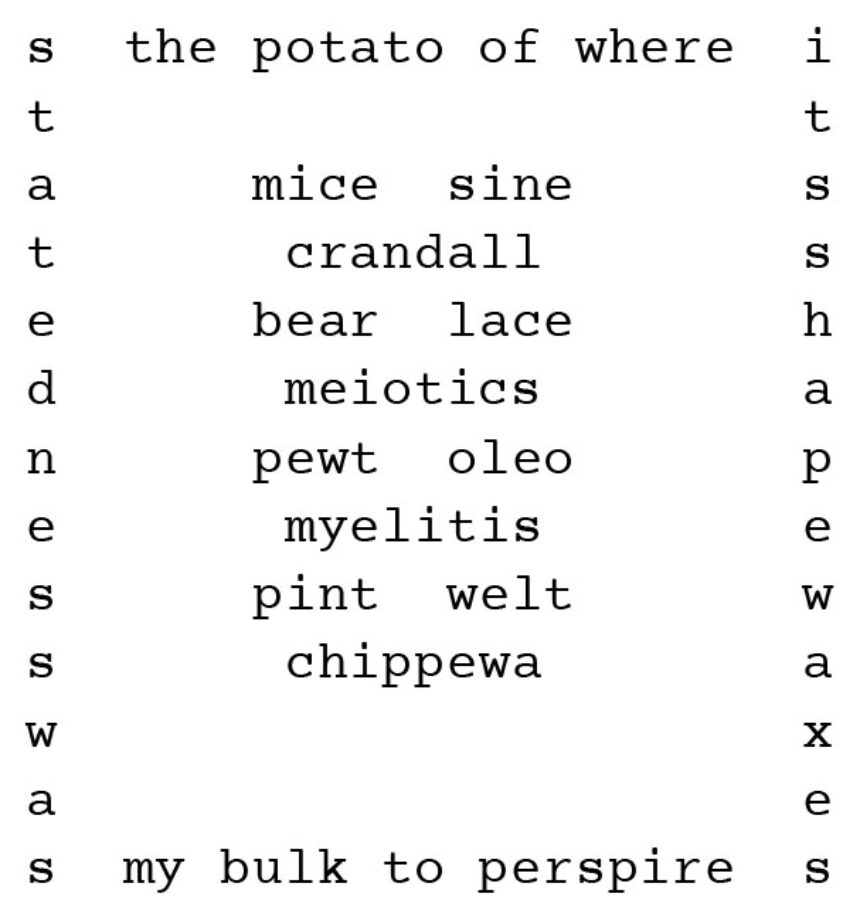 “I am a realist,” Dostoevksy once wrote, “but only in the higher sense of the word.” Writing in 1921, the linguist Roman Jakobson cites this line, in his essay “On Realism in Art,” to discuss how innovative “realisms” inevitably ossify into canons, which subsequent generations react against, establishing their own inno-vative “realisms,” and so on. Verisimilitude is never more than a deeply inculcated, but ultimately arbitrary, convention.

It’s a helpful thought to carry into the work of P. Inman, the DC-based Language poet whose collected verse, Written, has recently been published as an appealingly flat, pumpkin-colored book by if p then q classics. Inman is a realist of language’s tendency to become material: his poems exemplify the ways in which writing both preserves and interrupts language, and how it fluctuates in an ambivalent space between being a record of vanished speech and one of language’s living forms. Or as Inman (may) put it in the titular poem from 1988’s red shift:

Inman’s output, which since 1976 has been extremely consistent and clear, is disjunctive and iterative across a drift of vectors. His written statements may be best understood as condensed assertions of fixity within the unfixity that more generally characterizes language. (At one point, he writes of “fixture / spots. bits of how imagined the others met with facts.”) Inman subjects this fixity to strain, restaging familiar kinds of textual fragmentation and degeneration in a vocabulary and affect that feels nostalgically posthuman:

Moments like this seem to focus on the interruptibility of language even in its most enduring form. Meaning, by contrast, is treated as a symptom of language’s materiality. Inman’s lines can be rough:

But they can be beautiful, too, in a dulcet, bare-autumn-branches kind of way:

time. occupied. of. its. language.
i’m.
in. chord. betweens.
is.
emanations.

They can definitely be funny (“Guinness Book of / kinds of emphasis. smallpox / middle period.”) Some read like transliterated shards of ancient tablets (“cork,thoi,prep / olin,rubs / perq,tracted,immathace,atpiques / errit,hist.”) Words and phrases skip around within and across poems, recurring, in various configurations, across decades of work, producing a kind of ambient, immanent lexicon of rice, snowfalls, turning into footsteps. And for all the emphasis on language as written, Inman never forgets that we hear what we read, torquing the sound out of particular words and phrases for pages.

Inman’s poetry mines electric articulations out of the discontinuity that written language inevitably subjects us to, and the affective misdirection it can generate by requiring us to reconstitute a disembodied subjectivity. There is a higher realism in Inman’s deeply material engagement with language, in its enactment of the uncertainties, de- and re-contextualizations, disappearances, and strange adjacencies endemic to writing. This all seems prescient given later developments in poetry—especially conceptualism, with its faithfulness to the state of textualized bewilderment in which we spend increasing amounts of our time. And while it makes little threat of becoming too standard a model for verisimilitude, it is, in its austerely zany realism, both a faithful document of textual experience and a joy.

Ian Dreiblatt is a poet and translator. His chapbook barishonah is out this spring from DoubleCross Press. 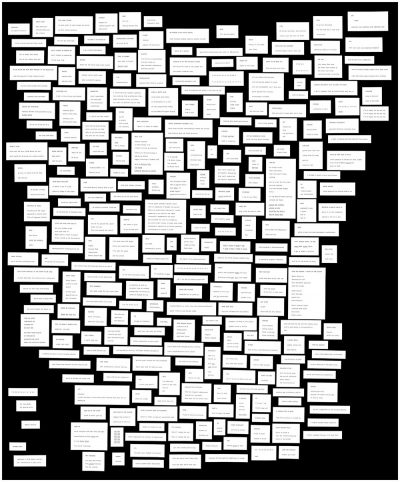 CAMBRIDGE M’ASS, originally published by Lyn Hejinian’s Tuumba Press in 1979, marked Robert Grenier’s shift to visual poetry. Celebrating its recent reprint, Paul Stephens talks with him about the oversize poster-poem, where poetry is both map and maze. 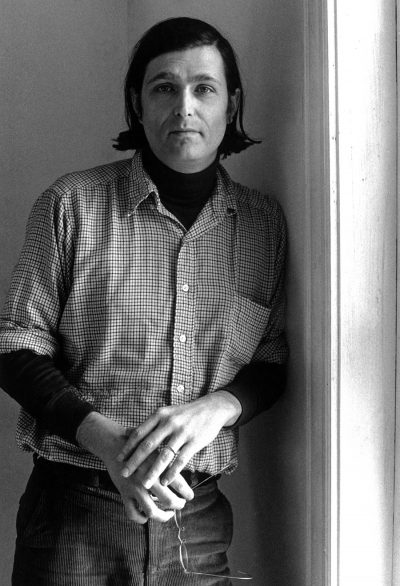 Twenty chapters of poetry compose Clark Coolidge’s Gesamtkunstwerk, the division between each a shoddy dam allowing themes to spill back and forth—geology, Zukofsky, Dalí.