Wish we could, but we can’t include all the droll anecdotes from our interviews. Space provided, we’d print them all; however, we’ve saved a few because we thought you’d be amused. 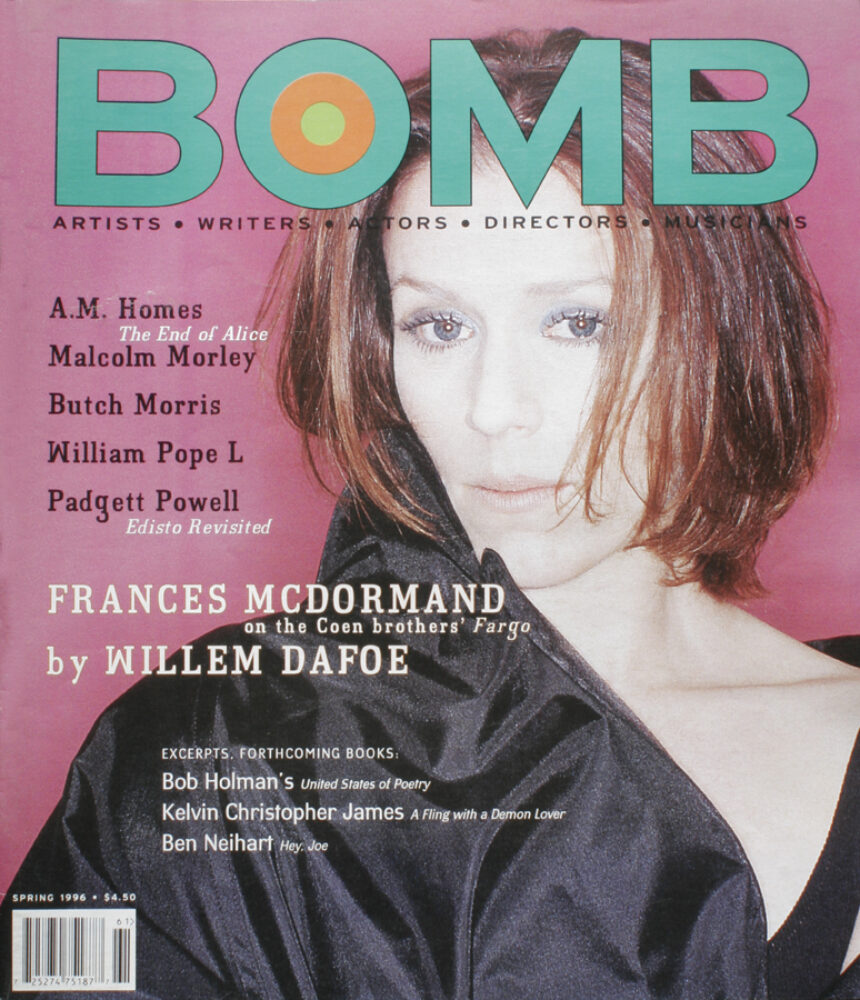 Padgett Powell The second dictum I deliver as an alleged teacher of writing is Have Some Fun. Readers should also.

PP Have Some Balls.

PP That story [“Typical”] has a funny history. It was too nasty for the New Yorker—racially it was okay, sexually it wasn’t. It was too nasty for Playboy—sexually okay, racially not. My favorite magazine said they could publish a story like that, and lose readers, they had done it before, but in order to justify losing as many readers as they feared, “the story needed more of a pay-off”—the inimitable Nothing Happens rejection. I sent the story to Grand Street, and Ben Sonnenberg—who had no advertisers, but ran the hottest literary magazine in the country—wrote that he wanted to publish it badly. It was later picked up for the Pushcart Prize collection and The Best American Short Stories and an anthology of southern humor, edited by Bill Henderson, Richard Ford, and Roy Blount, respectively. And I appreciate it.

Butch Morris Here in New York, the light is red, what do you do? Nothing coming, you cross the street. There ain’t nothing in the world would make me cross on a red light in Los Angeles. You learn the law, and then you can choose to adhere to it or break it.

They teach music in a very particular way. And once you learn it, you can go, “I wanna go so far away from this shit …” I don’t wanna go, I’m gone.

Malcolm Morely I have to tell you a great story about Eduardo Paolozzi. Some of my paintings were shown in The Photographic Image show at the Guggenheim, and we were on the top floor looking at the show. You know how he looks, like a gorilla, and he’s got a belt in jujitsu or something, and he has this beautiful Oxford accent. He came up to me and said, “I say Morley, do you invent?” I said, “No, I only copy.” He said, “Come over here.” And he pointed to one of my paintings and said, “Isn’t that an invention here?” And I said, “No. That was a mistake.”

A. M. Homes Three quarters of the whole effort over the past five years was with the belief that in the end I’d have a book. But beyond having that belief, your needs are not the needs that you have to respond to. You have to respond to the needs of the book, which ultimately will take over.

Gregory Crewdson Does it take over? Now that you see the book on the table.

AMH Now that I see the book on the table, I actually know nothing about it. 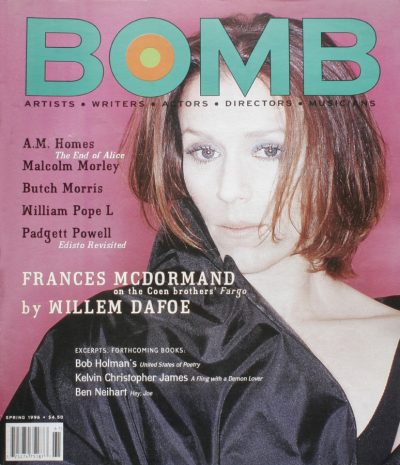