Kelly Devine Thomas reflects on her experiences in the art world, and the relationship between money and art. 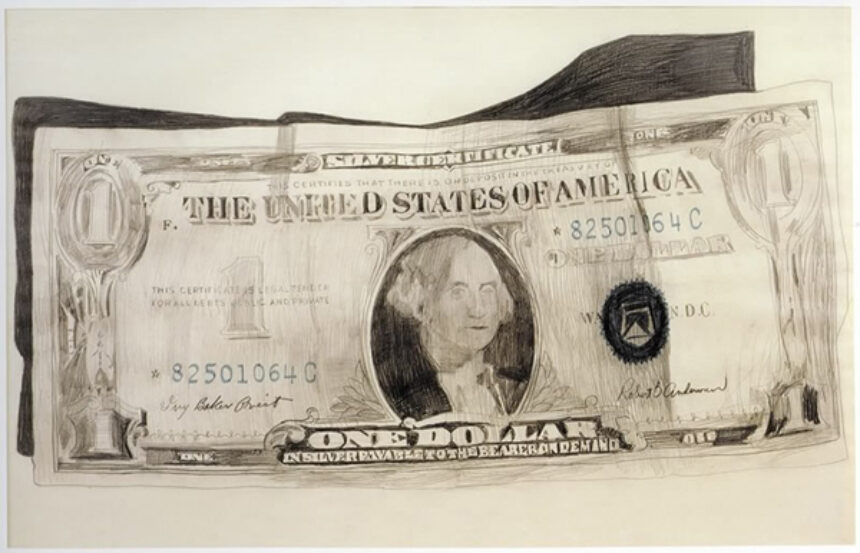 When I first started writing about the art world more than ten years ago, its coyness used to frustrate me to no end. My introduction to the art market was more like a near drowning. I’d been hired by ARTnews as the editor of the ARTnewsletter, its international biweekly newsletter on the art market, and turning it out every two weeks was terrifying. There was nothing to hold on to in terms of verifiable information beyond the most basic statistics available at auction: how many works had sold, not sold, and the prices achieved. Aside from the veteran reporters who lurched and craned to spot buyers in the auction salesrooms, reporting who owned something let alone who bought something, and in the case of a private sale the price attained, was an act of faith in who had relayed the information. And there were other troubles: titles, ownership history, dates, attributions, importance, and authenticity were variables that were always up for reinterpretation.

Last year, I interviewed Larry Salander, the Gatsby-ish art dealer who was recently arrested for stealing $88 million from his clients, and spent some time with the four-foot-tall pile of legal documents inspired by his dealings for Men’s Vogue. From sketchy details to shady financing, the case underscores the lack of transparency that once looked to me like madness.

But instead of railing inwardly about its obtuseness, lately I’ve been seeing the art world as quaint, like an old friend or relative you can’t change but have come to feel tenderly toward anyway—maybe even because of their silliness. Olav Velthuis’s Talking Prices, for one, gave me a little perspective. His very thorough and compelling analysis of why and how the art world plays around with prices is a must read and informed a recent article (you can read it here) I wrote listing five reasons the art world won’t change, or, as AFC recently put it, the five mechanisms that keep the art world running.

Admitting this troubles me a little, but those reasons or mechanisms are beginning to make sense to me. That or nostalgia is setting in. I think I’d miss all of its quirks and foibles if it changed. I like the idea that art loves money but at least there’s still the pretense that it doesn’t equal it. Increased government regulation, which would invariably tear down that pretense, would make the art world more of a business than it already is.