The Oral History Fellowship is a post-graduate editorial fellowship offered by BOMB Magazine, with a goal to organize and publish interviews by artists of the African Diaspora who are based in New York. 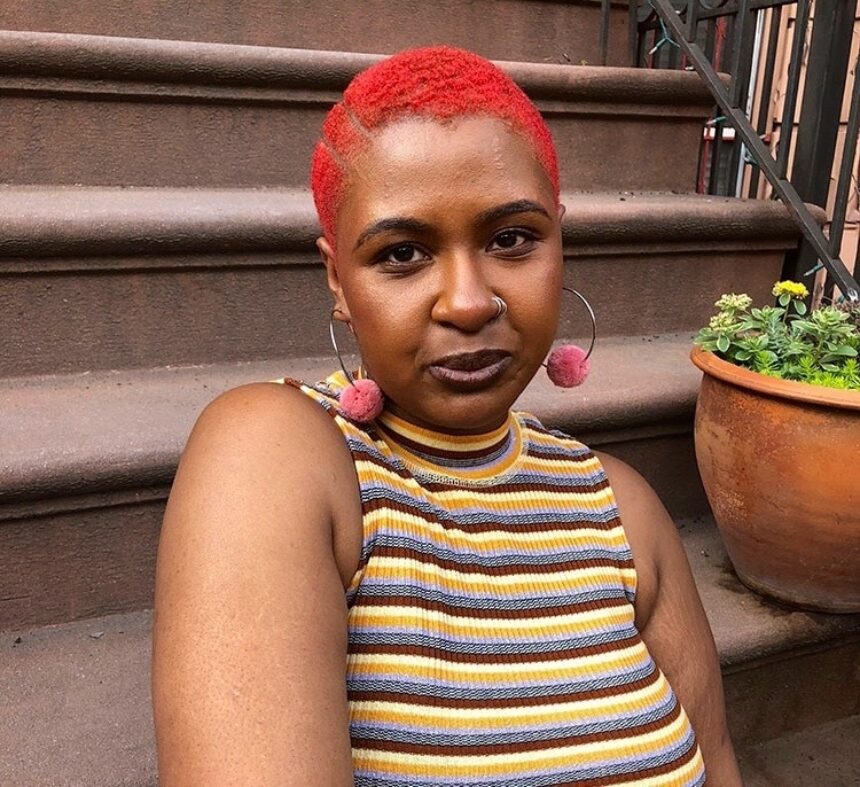 Stephanie E. Goodalle interrogates and expands ideas of the American landscape through the context of lens-based and material practices. She was recently a Graduate Curatorial Fellow for the Difference and Media Project at Bard College. Past curatorial and programming endeavors include Other Articulations of the Real at the Hessel Museum, NY; Click, Click: Conversations on Black Photography; and We are the Margins at P!. Goodalle holds a BA from Spelman College in Atlanta, GA, and an MA from the Center for Curatorial Studies, Bard College in Annandale-on-Hudson, NY.

Celebrate the Oral History Project on September 29th at NYPL in Harlem with Maren Hassinger in conversation with Lowery Stokes Sims.

The Oral History Fellowship is made possible by the Stavros Niarchos Foundation, Cary Brown & Steven Epstein, and generous individuals.

The Oral History Project is supported by Agnes Gund, the Seth Sprague Educational and Charitable Foundation, Humanities New York with support from the National Endowment for the Humanities, and with public funds from the New York City Department of Cultural Affairs in partnership with the City Council.