One Poem by She Who Has No Master(s) 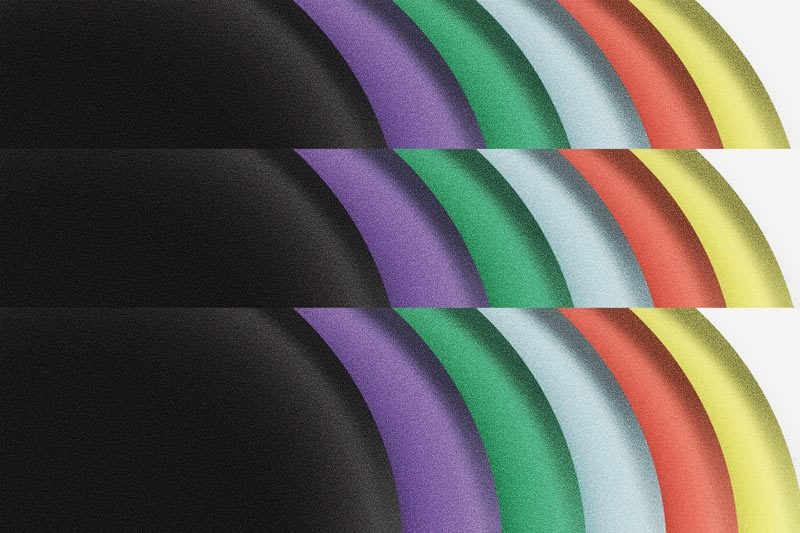 She Who Has No Master(s) is a collective of women writers of the Vietnamese diaspora. They create collaborative multi-voiced work. This poem includes:

Dao Strom is the author of two books of fiction, Grass Roof, Tin Roof and The Gentle Order of Girls and Boys, and an experimental memoir, We Were Meant To Be a Gentle People. She is a 2016 Creative Capital Award Artist, and has received previous awards from the National Endowment for the Arts, among others. She is also a literary editor for diaCRITICS.org.

Isabelle Thuy Pelaud is the author of This Is All I Choose To Tell: History and Hybridity in Vietnamese American Literature (Temple University Press) and the co-editor of Troubling Borders: Art and Literature by Southeast Asian Women in the Diaspora. She is a Full Professor of Asian American Studies at San Francisco State University and founder of DVAN (Diasporic Vietnamese Artists Network).

Angie Chau is the author of the story collection Quiet As They Come (Ig Press), which was a Finalist for The California Book Award and for the Northern California Independent Booksellers’ Award. She has received residency awards from Hedgebrook, the Macondo Foundation, and others.

Aimee Phan is the author of the story collection We Should Never Meet (which was named a Notable Book by the Kiryama Prize) and the novel The Reeducation of Cherry Truong (Picador). She has received fellowships from the National Endowment for the Arts, among others.

Stacey Tran was born and raised in Portland, OR. Her writing can be found in The Volta, The Fanzine, among other publications online. She has one chapbook, FAKE HAIKU (Wendy’s Subway), and her first poetry collection, Soap for the Dogs, is forthcoming from GRAMMA Press in 2018.

Julie Thi Underhill is a photographer, filmmaker, visual artist, poet, essayist, historian, and performer whose writing has appeared in Troubling Borders: An Anthology of Art and Literature by Southeast Asian Women in the Diaspora; TrenchArt Monographs; Veterans of War, Veterans of Peace; and other anthologies and journals.

from WHEREAS by Layli Long Soldier