On the Creation of Syllabi by Jesse Ball

The finger pointing to the hills. 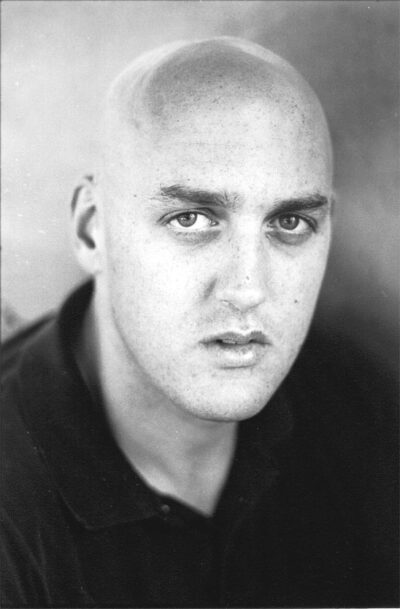 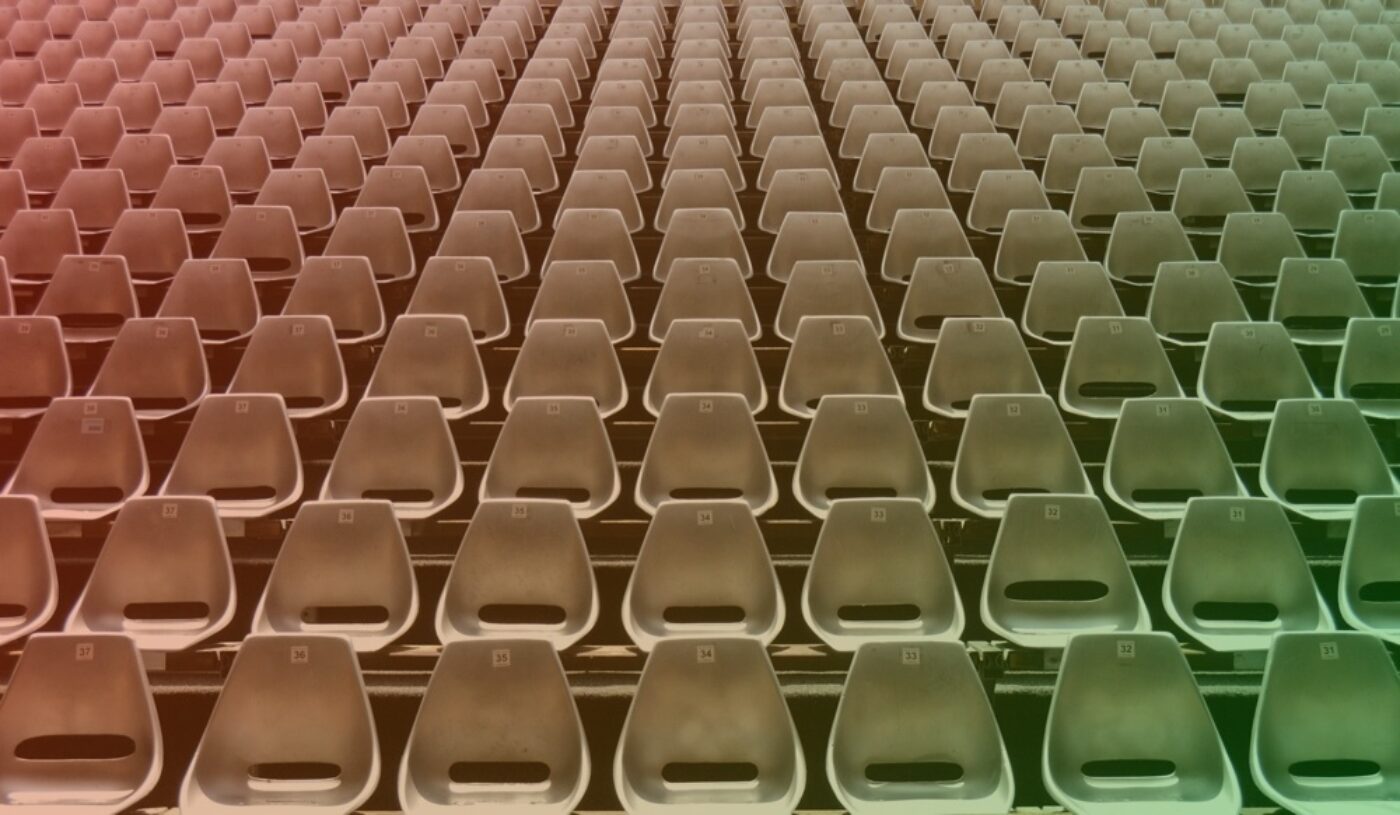 It is a very good thing if a syllabus is contagious. That is—if one of your students shows the syllabus to someone else, and if then that person is possessed by a sudden desire to take the class, or even to begin conducting research along parallel lines. It has happened to me many times that the friends of students in my classes attempt to join the class mid-semester, or write asking to accompany us on outings, or even ask if they can meet privately for instruction. Although in general I discourage spreading yourself thin, I do think it is a good sign if you are hounded by students eager to learn. What sort of syllabus can cause this effect, and how? In the first place, I think it is good to be rid of the idea that the syllabus accurately reflects what will happen in the class. It may, and that is fine, but I think it need not. The principal reason for this I mentioned earlier: that you should be comfortable teaching the class that is happening rather than the class that you intended to teach. Being frozen into your syllabus, unable to move: it is an uncomfortable posture and one you should do without immediately. So—the syllabus should not reflect the exact day-to-day doings of the class. What then should it reflect? I think the syllabus is a sort of instigation. It instigates and provokes a particular sort of behavior and encourages a particular sort of person. You want your syllabus to choose your students for you. Someone who has no interest in the kind of thinking that you do may be warned away by a properly made syllabus. Similarly, someone who would be a delightful member of the class may be called out of the ether by a successful syllabus. How is that? Well—someone who has seen it, and who knows them, will certainly tell them about it. Students like to gossip about just these sorts of things.

A syllabus should frame the kind of encounters that you would like to have happen in the class. The language of the syllabus should be the language that you would like to hear spoken in the class. If you want painful and difficult things to take place, then your syllabus should demonstrate the excellence of the achievement that is based upon such trials. It should itself be proof of the worthiness of its own path. One should when reading a syllabus feel a kind of delight—and want to read it aloud. You should not be afraid to set your foot wrong in your own syllabus. If a thing does not come to pass, so be it. It was your hope. Perhaps it will come to be when next you teach the class. The syllabus describes a class that will never actually happen. It is the finger pointing to the hills.

It can be useful to describe in the syllabus some of the tools that you intend to use in the class, and that you intend to see used. As well, it can be helpful to make clear the time commitment that you expect from the students— and the deformation of their schedules in the daytime and nighttime. Unfortunately there are many students who believe they are only studying when in class. For these sad specimens, tasks you may set in the nighttime will be a stiff test, and one that may cause them to leave the class, or to stay but deplore it. Better to weed such folk out early.

Someone once said about a really foul beard that it separated the world into groups. This man did not need to figure out whether people were acceptable to him or not because anyone who would continue to deal with him while he wore this disgusting beard, well, such people must be kind and worthwhile. A good syllabus can perform this task, allowing people to self-select.

If the content of the course is artistic or philosophical, it can be helpful to show in the syllabus that you expect people to be systematic and strong-lunged. This is because there is a class of people who attempt things artistic and philosophical because they believe that the subjects are soft and that anything they create will be just fine. Above all you do not want people in your class if they are not vigorous, driven to change, and critical of their own efforts. If someone is prepared to allow you to do the work of improvement for them: be deeply suspicious. The students can’t gain anything if they aren’t rowing the boat.

The most precise thing I can say about the making of syllabi is this: a syllabus should in essence be a manifesto. It is a tattered flag that you wave. When a few sad souls have been drawn to you, then you begin the lessons. If your syllabus is not drastic enough, then perhaps it is clear what the problem is: you are not holding anything in the air, you are not waving anything. You are standing quietly by yourself. Please make a shabby sign and write on it: Poems to Kill a King. Then there will be some coming to ask what you mean.

This essay is excerpted from Notes on My Dunce Cap (Pioneer Works).

Jesse Ball is the author of many works of fiction and poetry, most recently How to Set a Fire and Why (Pantheon). He lives in Chicago and teaches at the School of the Art Institute of Chicago. 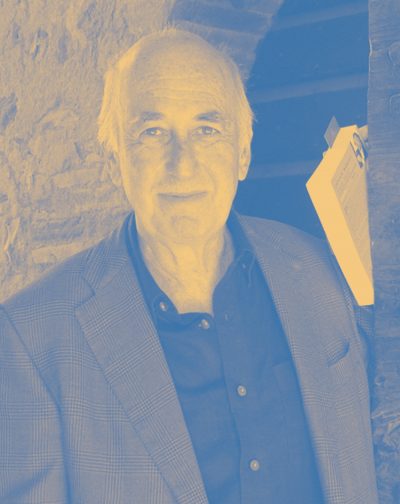 Phillip Lopate has had a good year, publishing To Show and To Tell: The Craft of Literary Nonfiction and Portrait Inside My Head. He spoke with Sharlin about humor, honesty, and his identity as a native New Yorker. 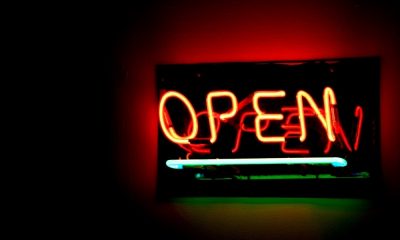