Of Two Minds by Benjamin Weissman

Los Angeles native Benjamin Weissman teaches creative writing at both Otis College of Art and Design and at Art Center College of Design, where he is also a graduate advisor in the Department of Fine Art. He is the author of the story collection Dear Dead Person (Serpent’s Tail).

On My Birthday by Benjamin Weissman 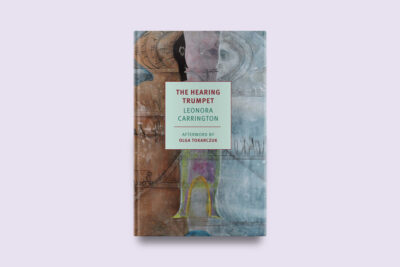