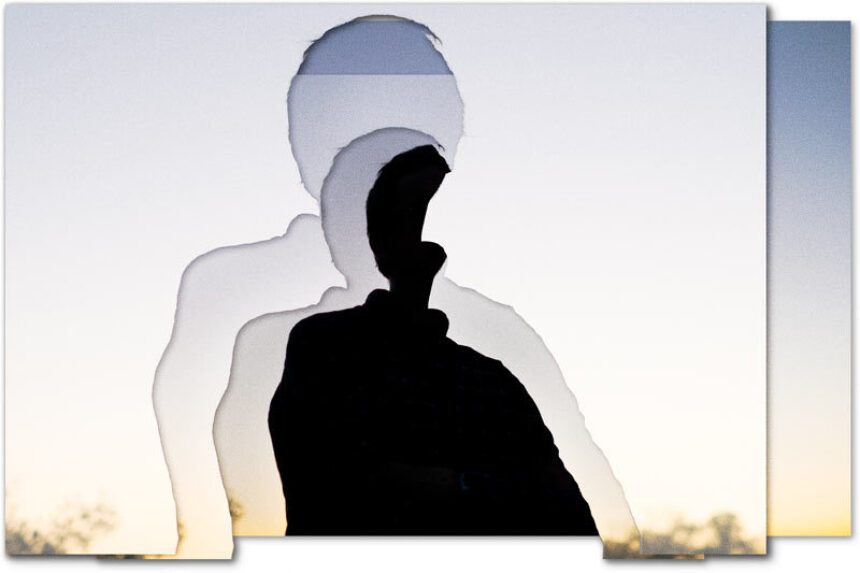 Deb Olin Unferth, in her fiction collection Wait Till You See Me Dance (Graywolf Press), has her own, cruel twist on character development. Her characters undergo conventional arcs, changing for good or ill under various pressures. But her readers lag behind. Even as a character becomes something new, the truth about her old incarnation has just begun to surface. Our loyalties are distressed, our sympathies torn, our perspectives trifled with. Peripheral characters become protagonists while narrators are exiled to the outskirts of their own tales. A single character may be played by multiple character-actors, across stories or within the same piece. A clip-art image of innocence, such as a child entranced by a garden of flowers, seems a vision of sociopathy. These stories are deceptions in action: time-lapse photos of the self.

Take Unferth’s character Mr. Simmons. His very name suggests a flustered, ineffectual, wispily balding, delicately bespectacled, crabbily precise, ridiculously dignified lower-level management worker, perhaps of the 1950s. A name like that is a snorter: it reduces the character as it defines him, and individualizes by means of stereotype. It brings with it a whole tone and style that are necessarily intrusive; whosoever has that name will be changed by it. Imagine Mr. Simmons stepping in for Captain Ahab. Imagine a baby named Mr. Simmons. One can’t be named Mr. Simmons incidentally; any Mr. Simmons is a Mr. Simmons to the core. And so he is throughout Unferth’s treatment of him: foolishly obsessing about slights from his wife and daughters, fussily making arrangements for the educational development of the female prisoner he has sponsored through a local charity, becoming embarrassingly but touchingly overinvested in his prisoner’s progress.

He’s an impotent man, an unthreatening man, if we discount the prescient threat in the title of his story, “Mr. Simmons Takes a Prisoner,” and the last scene, in which, outside the safe space of the jail, Mr. Simmons stands before his prisoner, who has been unaccountably and unacceptably released. Just those two elements, the title and last few lines of the piece, make space for an alternate Mr. Simmons, a Mr. Simmons who represents the losses and grievances of the conventional male of mid-twentieth-century realism in a way that is not at all silly or toothless.

Unferth’s characters suffer as much as we do from the treasons and uncertainties of their identities. In “Stay Where You Are,” the peripatetic bohemians Jane and Max come to one of those double crossroads that so frequently present themselves. In this case, Jane is considering leaving Max (or forcing Max to leave her, since he is the confirmed wanderer, and she the one who after eighteen years of ceaseless travel is confronting a need to root and nest). At the same time, she’s dealing with the fact that she and Max have been kidnapped at gunpoint and marched into the jungle by an inept South American guerilla. Their abductor wears boots too big for him and has been abandoned by his friends but is still armed, violent, shares no common tongue with Max and Jane. If this sounds like a diffident presentation of an intense situation, it’s because that’s how Unferth does it. “The gunman now very decidedly had the gun pointed at them,” she writes, “which was unfriendly for one, and dangerous, but Max and Jane were both determined not to make a thing of it.” This offhand approach is copacetic with the tone of this story, but mindboggling when compared with the ferocious neurosis, the complex inner spiraling, the total mental implosion of some of Unferth’s other characters when presented with comparatively mundane situations (say, a messy turtle tank). The contrast is evocative of the tension that underpins the collection as a whole: Are these characters drowning under the weight of their lives or floating hopelessly outside themselves? Are we inside or outside these consciousnesses, theirs and ours?

In “Stay Where You Are,” we’re both inside and outside. The narration is third-person, but only Jane’s perspective (and briefly, the guerilla’s) gets a privileged interior view, so she’s our girl, or she would be, if we could only figure her out. We’re wholly inclined to be on her side—after all, the older Max whisked her away from her father at the discomforting age of sixteen, and she has been in his affable clutches ever since, never finding a moment, in their ceaseless travels together, to pause and form an identity. Under such circumstances, it’s hard to blame her for being so troublingly elusive, but we do blame ourselves as we find our allegiance repeatedly sliding Max’s way. It’s not that we don’t like Jane, not that we don’t blame Max for basically abducting her from childhood with cheerful expat impulsivity, not that we don’t think he may have ruined her, a little bit. It’s more that, now that she is ruined, not quite a person of her own, we can’t help liking Max better than her, especially since we see him so much through her eyes. And Jane is an adorer, a submissive. When Jane thinks about the last time she had fun with Max, she remembers when people were “in awe of” him, “so impressed with him.” She remembers that “he could fall from anywhere and not hurt himself, had been like that since he was a kid… was known for it, had earned nicknames.” Even Unferth, speaking from a position of authorial omnipotence, acknowledges his sincerity and commitment: “He’d loved this one woman for eighteen years.” Now, tied, beaten, middle-aged, and powerless, Max is no longer attractive to Jane, and we struggle to keep our politics intact and our empathy with her.

Readers who recognize resonances in “Stay Where You Are” with Unferth’s memoir Revolution may respond differently to Jane than those who are unfamiliar with that earlier work; but, as in the story “My Daughter Debbie,” which also indulges Unferth’s impulse to complicate the relationship between memoir and fiction, there’s no constancy to our loyalties: Unferth, when we see her (or think we do), is no more reliable a Virgil than Max turns out to be.

Treacheries like these recur throughout the book, and in the highly stylized, pitilessly wrought, relentlessly effective set piece “The First Full Thought of Her Life,” Unferth formalizes the dynamic. The friction of perspectival disconnects and alternative endings offered like prayers supply the energy that moves the piece forward through its plot. Unferth makes sure we’re strapped in for the experimental ride by giving us a sniper and a possible infant target as an overwhelming emotional pinion, a bit of narrative extortion to trap readers within a text that is visibly crafted, both blueprint and building, with exits therefore clearly visible. The visceral psychological payoff is doubly impressive because the technique, the artificiality, is doubly exposed: “The First Full Thought” has an obvious counterpart within the collection, is the twin of another story. It’s one of a few pieces that echo: back and forth with each other, or outward in conversation with other works by Unferth or with Unferth’s own “nonauthorial” identity.

The counterpart to “Full Thought,” “To the Ocean,” is an extremely short text: flash fictions comprise almost all of sections two and four of the collection. Some of these are character immersions; others are formal experiments, such as “An Opera Season” (TV Guide-style capsule summaries of operas), “37 Seconds” (which occurs in forty-three numbered fragments and sentences), and “Abandon Normal Instruments,” which self-identifies as a response to the Oblique Strategies card deck. Are the shorts as full and satisfying as her longer work? They are not. Is it unsettling to encounter these sectional chunks of short- and longform work in blunt juxtaposition? It is.

Is there, nevertheless, a ballsiness to the flash fictions and to the way they’ve been arranged in this collection? There is. The aggressive standoff between the big stories, banded together in groups, with the little stories huddling in small clumps of their own, suggests a demonstration, a performance, almost a manifesto, like Unferth has something to say about narrative and character, something to expose or argue. But this is no manifesto. There are no comforting certainties here, not even the comfort of working toward or looking for some kind of certainty. If Unferth’s decision to muster her narrative forms in opposing formations means anything, it’s just the old, slippery warning: Don’t get comfortable. You don’t know what you’re up against.

Micaela Morrissette is the managing editor of Conjunctions. Her fiction has appeared in various periodicals and online in BOMB.