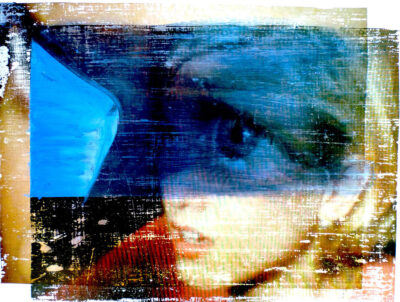 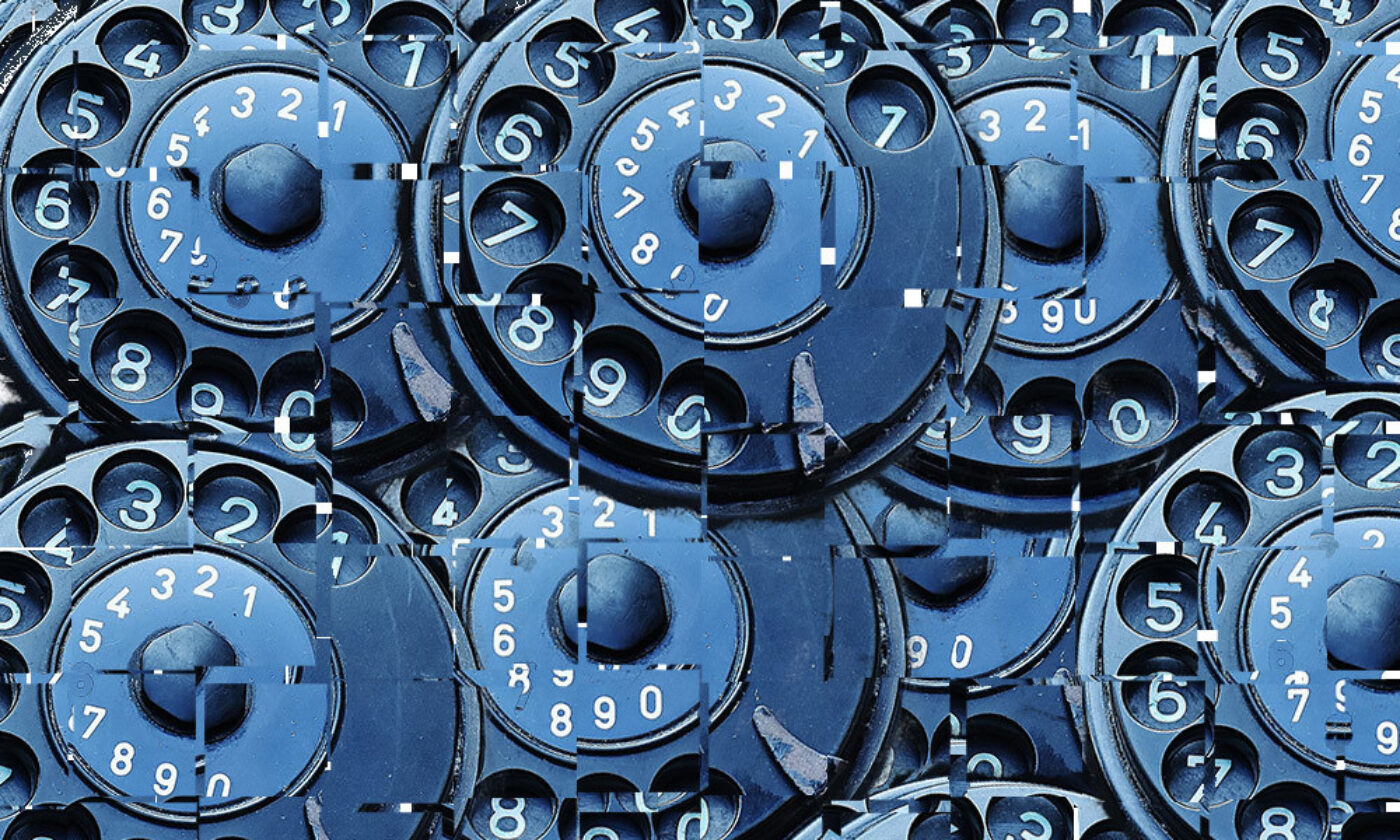 Jimmy, it’s your girl. The one at the desk whom you pay a living wage. This is what could be known as a wake-up call if we were the sort of people who relied upon others to remind us of our tasks. I am aware this is funny seeing as my job partly entails me reminding you of various things and, to a certain extent, scheduling your life for you. The thing about that is that yesterday, Jim, note the shift to the more formal “Jim” here, it’s meant to indicate a certain disdain here, Jim, yesterday you alerted me that you would be looking into an incident involving a certain woman who I refuse to name, due to the fact that she has not, as yet, bothered to pay for the one-thousand billable hours on file. Life isn’t free, Jim, and neither are the services of this office! Plus she tried to murder you fifteen times. Not that I’m counting. Anyway. The ghosts say hi. You know which ones.

Jim, you saved my life once and now you’re responsible for it.

Jim, I got that backwards I’m sorry.

Jim, I had a date yesterday. I can’t tell if it went well. I can’t tell much sometimes these days. You know that feeling, the one wherein the world is just not a thing you can find to be navigable? And how, by the world, I mean everything outside of you? The ways in which other people, in which other things, in which all others in toto, are not and will never be you? Or of a part with you? In your more romantic moments, Jim, you’d assure me that this was fine. That we’re all flailing about blindly in the darkness, looking for a light switch, or a human connection. Just some signal in the dark. You’d tell me, Jim, that, well … Jim I’m sorry. I’m a bit high right now. In the office. It’s essentially three o’clock on a Tuesday. One woman was in about a diamond. It turned out to be where you’d expect. A husband came in, for reasons unknown, with a check that cleared, and in a fashion I’d call timely. We’re out of coffee. Don’t worry though. Outside the door of the room I’m in it says, We’re on the case. So. It’s handled.

Jimmy, come home it’s Thursday. Yesterday the fellow with the buffalo chicken wraps was downstairs. I got one for you, but then I ate it, because we both know they have to be eaten fresh. I saw that man I told you about again. It was as though a light shone down upon us from beyond. I held his hands in mine and asked him if he’d fuck me in the bathroom. He did. You can’t trust a man who wouldn’t do a thing like that if you asked him, Jim. I will either burn him in effigy or have dinner with him, later, tonight. If he tries a single thing without my asking, I will put one in his kneecap. When you hear this, if you do not smile in appreciation, then I hope you never come back, Jim. I hope you stay wherever the fuck you are. There are a pile of clues here just waiting for you if you’d only bother to look for them. I swear to God.

Jim, it’s Sunday. I made that man stake out your apartment with me. I wore a wig. I gave him a fake mustache, and I intend to make him keep it. Jim you haven’t been home, or to work. I know this because I have got my ways. It’s why you hired me. I burned sage around your door. I feel like there’re some fucked-to-death ghosts in your life, Jim. But I feel like you’re maybe OK with this. I feel like maybe letting them eat your heart out is what you need. I feel like for some reason you’re the kind of person who could need a thing like that. Why in the world that could be, I would not say.

Jim, when I was a girl, were I ever a girl, I went by Rebecca. I was the kind of girl a boy’d swim across a lake and run through a meadow at dusk for, a boy who’d break curfew just to smell the kind of promise a girl like me contained. I was, those summers, a promise. I was made of the kind of stuff you beat your heart off to. I dreamed of a boy, the kind who’d swim across a lake and emerge, his curls dripping with water soon to dry in the sun before it fades, running through a meadow, needing me like air. I called him Bob, in my heart. Bob and Becca I carved, gently, somewhere I never thought anyone’d see, and they never did. Jim, we’ve all known what it’s like to imagine longing, but that doesn’t prepare us for longing. Our imaginations are fucked machines, Jim. And it’s beautiful. Today there was a woman, and she wept. I could not say why, as she did not herself tell me. More tomorrow, as that’s what it’s there for.

What in the hell, Jim. Three women have lost their husbands and would like you to find them. One young boy is wondering about his father. A fortune, untold, waits, obscured, by uncountable troubles. The police have shot four people today for, as far as I can tell, breathing. I have taken it upon us to investigate. The office took a vote this morning. It was me and the ghosts in favor, and the opposition has yet to return our calls. That’s the news from here, Jimmy boy. All else forthcoming.

Sasha Fletcher is the author of it is going to be a good year (Big Lucks Books, 2016). He lives in Brooklyn. @sasha_fletcher