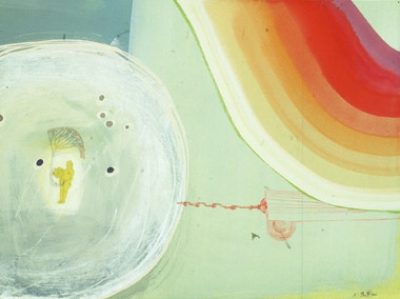 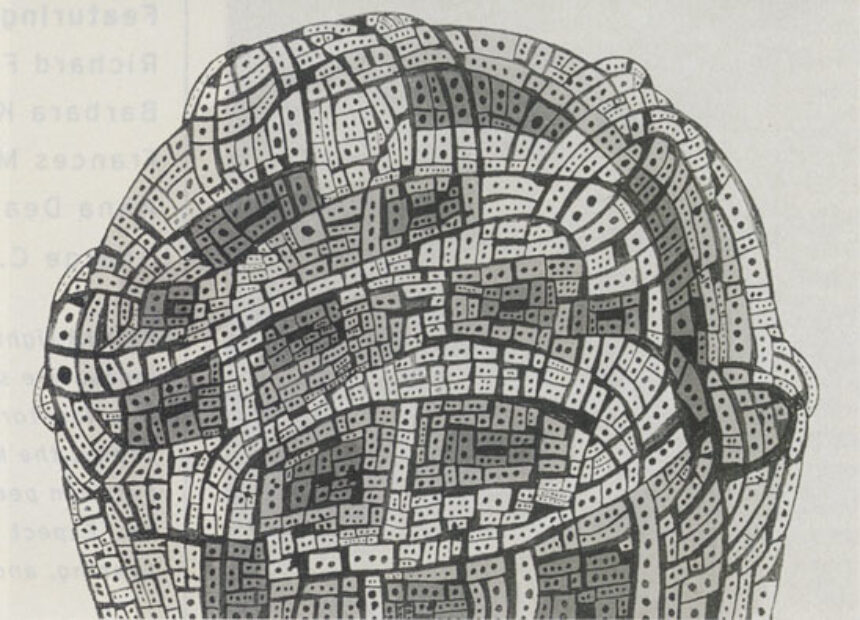 The blobs, drips, and painterly splatterings in Nina Bovasso’s works make for a user-friendly investigation into the improvisational nature of inspiration while wrapping the whole painterly enterprise in eye-grabbing allusions to everything else in the world. Equally informed by abstract expressionism and the Cartoon Network, Bovasso’s abstract paintings are a vast nebulae of colorful droplets which, under close observation, are animated by an infestation of marks, doodles, and clumps—cartoonish forms. Her large works on paper are both playful and serious, whimsically suggesting the visual equivalents of microscopic biological organisms. Her influences range from Sam Francis to Helen Frankenthaler, but looming behind her populist abstractions is the benevolent spirit of Philip Guston’s funky later paintings. The full extent of her admiration for Guston, and his bemusing sense of mutable pictorial possibility in painting, was apparent in Son of a Guston, a group show Bovasso curated last year at the Clementine Gallery in homage to Guston’s goofy version of pop formalism. In April she returned to Clementine with a new series still infused with Guston’s spirit, the graphic charm of cartoons and the finicky structural rigor of a capricious architect. The new works suggest layer cakes, landscapes, and geysers, swept up in Bovasso’s jet of color, movement, and kooky gesture. Serious and silly, structured and arbitrary, Bovasso’s work cheerfully invokes the abstract possibilities inherent in making the unfamiliar quite familiar, and vice versa. 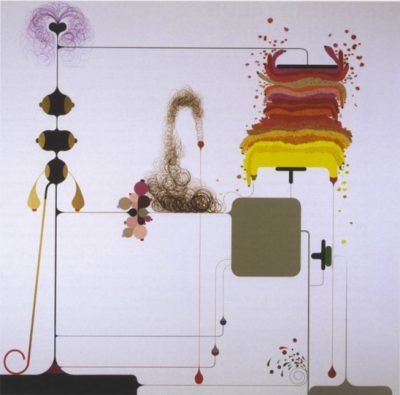 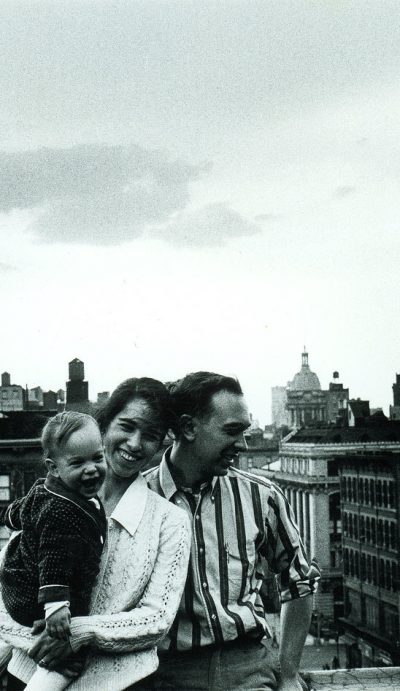 To look at any painting by Robert Mangold is to see exactly what is there. For over 30 years, his work has been clear and direct.