Sometimes when I’m walking through the streets I want my fingernails to grow long and hard so I can make scratches in the sidewalks; make long grooves in them or scratch windows or by concentrating really hard—like when I’m feeling frustrated I want to make huge scratches across the face of a building or make all the windows shatter at once and rain glass down into the street. If men hassle me on the street I wish I could just raise my hand and suddenly there would be dimes welded on their eyeballs so they couldn’t see where they were going; make their cigarette smoke go back into their cigarettes like a film going backwards. Or I wish I could make the streets crack open like earthquakes; huge crevices suddenly appearing and sometimes I think by staring hard enough I can make the sky turn into a storm; make dark clouds suddenly roll and twist around and send rain and lightening over the rooftops. Like the other night I was feeling bad and I looked at the floor boards in my house and I was wishing I could make them all suddenly break up into splinters.

I’d like to make a film of a woman murdering someone; where she stabs the person, butchers them, dismembers them, rips their stomach open and tears them apart and at the end of it. she sits down in the midst of it all, all bloody, her clothes covered in blood, and her hands and face covered, and she starts crying. That’s a film I’d make if I could.

One night I was walkin down by the Hudson River around the parking lot where out-of-towners cruise in their cars and I’m walkin around checkin out the river and the people … I walked down to the end of the lot where there’s not too many cars and this voice says hello and I turn and there’s this handsome guy sittin in his car with the motor going … so I walked over and lean on the door and talk to him for awhile—he was pretty cool; I mean real friendly and he was handsome too … I checked out his body; his arms and chest were really nice and I sorta glanced down at his crotch but it was in the shadows … . After a little bit he asked me to get in the car and go for a ride … we went up the Hudson to a place along the river up in the 20s or 30s where there’s this old railroad track that ends suddenly at the rivers edge and it was a hot night and the windows were open with cool breezes and he pulls out some reefer and we were smokin and talkin for a while … At some point his hand slid over onto my leg and I was feelin good so I reached over and put my palm on his chest and rubbed it slow, moving down towards his crotch. When my hand reached his legs it just passed through his legs … I mean my hand suddenly went into nothingness … I stopped for a second: you know that moment when your brain is given information that’s almost too much for it to deal with; like something so unexpected that it can’t be broken down right away … and this guy’s still rubbing around my leg and decided that I was just going to ignore the fact that he had no legs and at some point he reached over me and hit this lever on the bottom of my seat and it made the back of the seat fly back so I was parallel to the ground and he does the same to his seat and then he lifted himself up on his arms and swings up and over onto me and I closed my eyes and just moved with it. After we had sex he told me he lost his legs in Vietnam; he said he stepped on a mine in a field and it was two days before he was gonna head home … so he’s sittin there in this field still conscious, with both his legs gone and he see’s this helicopter comin to rescue him and when it landed it landed right on a mine and blew up—three copters one after another the other blew up trying to rescue him and finally they got him outa there … after tellin me this he suddenly says: I need some hot water right away … and he said it in a desperate way so I gave him directions to my place and he pulls up outside of my house and says: make it really hot and bring a rag or somethin … so I went upstairs … he seemed almost hysterical so I didn’t even question it … I ran upstairs, boiled some water and brought it back down in a plastic container and gave it to him … he asked if he could keep it and I said yeah and he took off … I went back upstairs and my boyfriend came outta his room and said: whats going on? and I didn’t know what to say … 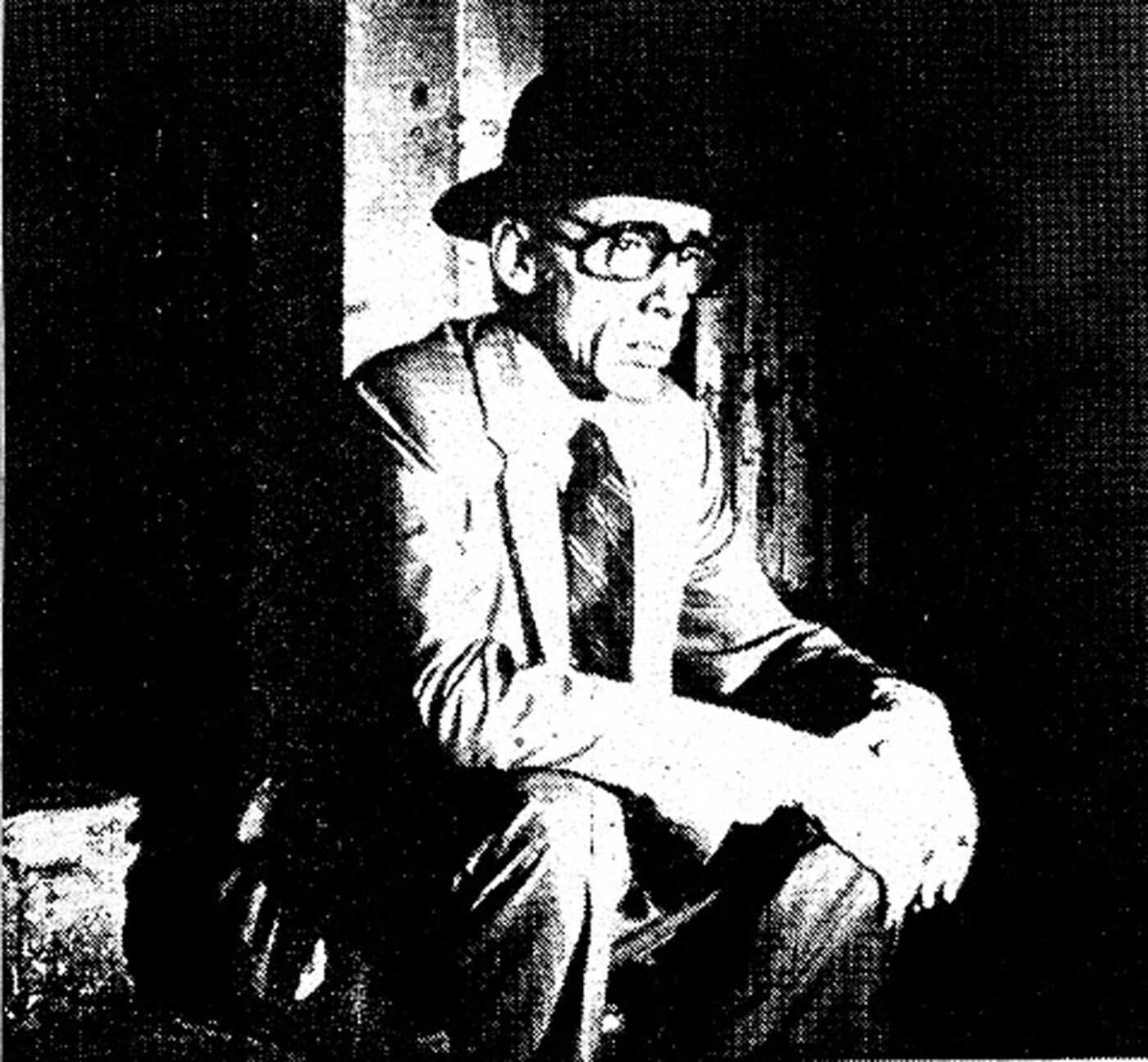 Man … I almost got busted tonight … or almost got my ass kicked … I was down on 3rd Street and avenue C I went down to cop some stuff and I was walkin down the street and about to go into this doorway … I saw these cop cars down the end of the block and I knew they were raiding some building but I didn’t think they were nearby … I didn’t see this cop van in front of the place plain clothes cops … I was about to go through this door and some guy passing me on the sidewalk goes: don’t go in there man! but I already had my hand on the door … I don’t know I was confused or something … just tired … didn’t realize he was talking to me or something so I open the door and go inside and I could hear these people running up staircases this is this abandoned building that they use to deal out of so I’m going up the stairs and this guy starts yelling at me: WHY THE FUCK DID YOU COME IN HERE WHO TOLD YOU TO COME IN HERE WHAT DO YOU WANNA GET US ALL BUSTED … then he told me to get upstairs fast … I went up to the fourth floor and the whole hallway is crowded with people and everybody’s just waiting to either run or whatever if the cops come in … everybody was real quiet I thought oh shit maybe I should find a hiding spot or something these people … most of them were real old guys they looked real sorry looking … I kept thinkin: oh shit I don’t wanna get busted finally after about 45 minutes the cop van left and then these tough fuckin guys come upstairs and say: alright who the fuck came in when we said nobody should and some guy pointed at me and I thought oh fuck they were gonna beat the shit out of me to teach me a lesson or something so this one guy looks me over and he recognized me cause I always come down to cop there and he shrugs and goes: yeah, yeah I guess so anyways I copped and then split …

… man when I was little and lived in the bronx one time I jumped out of the third storey window … we was little kids playing in this abandoned building and someone called the cops and we was playing and the cops burst in and started running up the stairs all the kids was real scared and we went up to the third floor and one by one we jumped out the window onto these two mattresses that were piled up one on top of the other l didn’t wanna jump but I had to everyone else had and there I was on the sill and these cops running up the stairs and so I took a breath and jumped landed on the mattresses whoomp and didn’t even hurt myself … this was in the days before all the abandoned buildings started where all that shit started where buildings got wrecked and burnt down and shit around this time it was rarer for a building to be abandoned like they usually would just tear it down and fence it off or make a park out of it or somethin.

Becca Blackwell's They, Themself and Schmerm by Amber Power