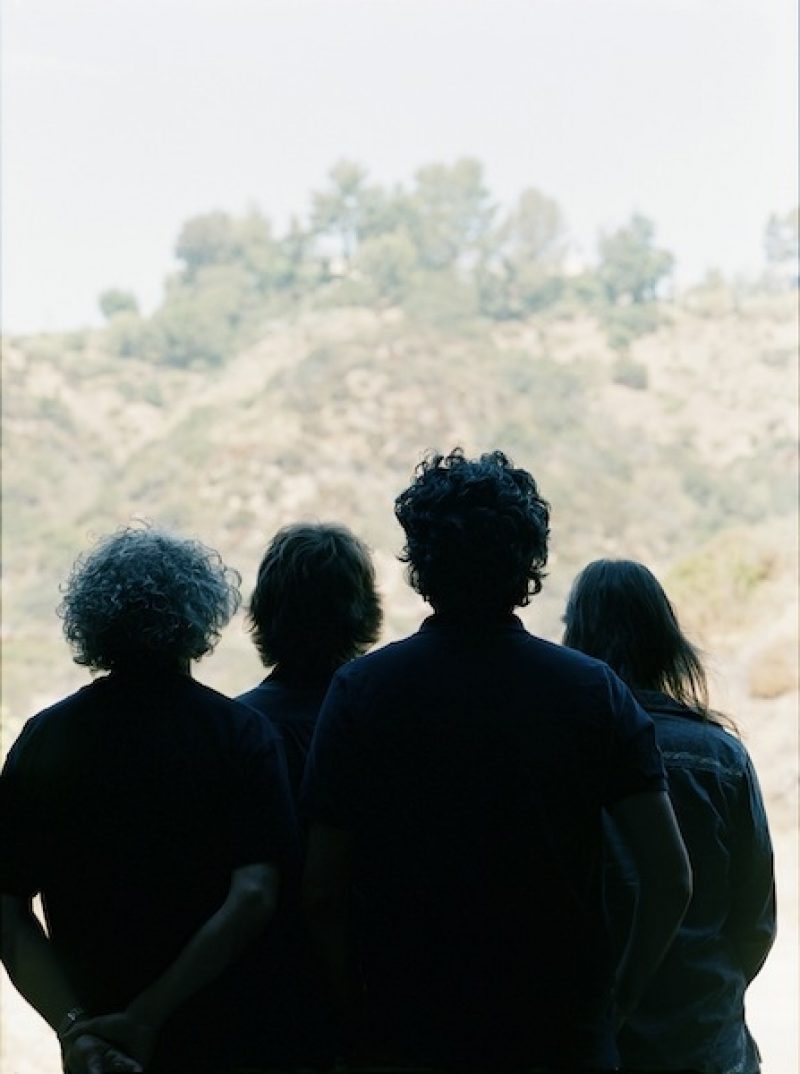 Wooden Shjips are on the move. As East Coast boys drawn to the West, these modern day explorers of sound started the Shjips as an experiment in “primitive and minimalist rock.”

Setting their controls for the heart of the sun, as it were, the Wooden Shjips jam their way through psychedelic, garage rock while nodding to influences of the ’60s and ’70s (think Velvet Underground meets Neil Young, electrified and stoned). Their music is fuzzy, droning, and carries with it a forward momentum that comes with the territory of exploratory, expansive soundscapes. Contemporary cosmic Kraut/West Coast burnout drone-rock at its finest—with one extra j to seal the deal.

Their newly released album, West, out now on Thrill Jockey Records, commemorates the long distance traveled from their experimental, D.I.Y. roots. West is their first full-length album recorded outside of the confines of their SF rehearsal studio. To celebrate, the Shjips are trekking all over the world to play it.

Coming out of the first European leg of the tour, Nash Whalen, the Shjips’ organist, caught up with the BOMBlog crew to chat about San Fransiscan culture and European tour mates. Their East Coast tour leg is next.

BOMBlog How did Wooden Shjips come about? Had you been playing together much before this particular group came about? Did Moon Duo come after or before Shijps?

Nash Whalen Wooden Shjips began about eight years ago when Ripley gathered a few friends, all non-musicians, to jam primitive, minimal rock and roll. Ripley and I were playing guitar and the others filled out the rhythm section. We tried working on songs, but the idea of playing shows or recording more than the practices was a little more than we could handle. In 2006, the current line-up formed when Omar and Dusty joined and I switched to organ. And our intention from the beginning was to make records and play shows. Moon Duo started after the Shjips. 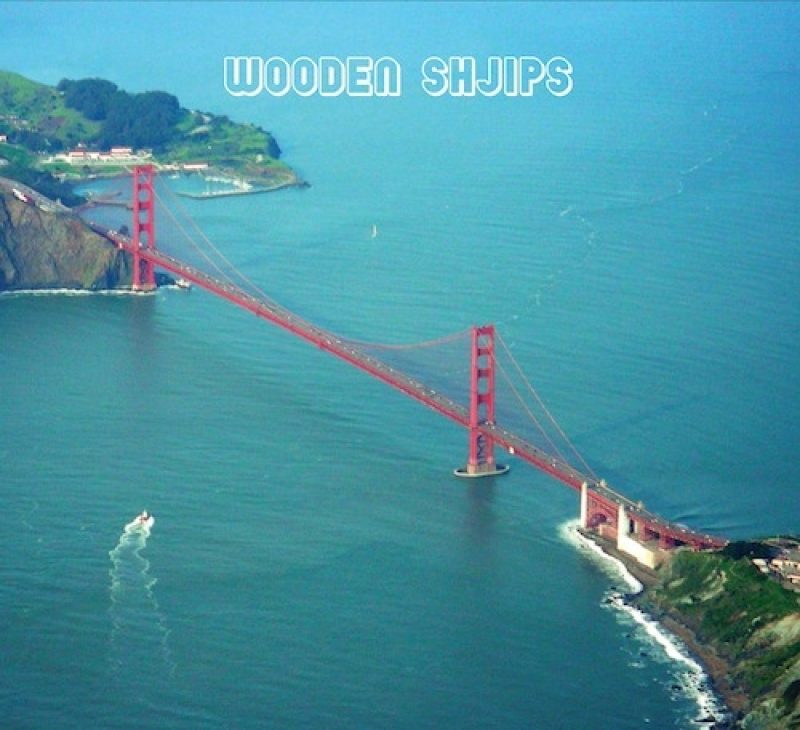 BOMB I assume that you’re repping the bay, but what’s the story behind that shot of the Golden Gate on the album cover? Is it related to the album title at all? I guess the real question is, is this a concept album about the West? If the St. Louis Arch is the gateway to the West, then the Golden Gate is the exit, yeah?

NW The cover shot of is a cool photo of the Golden Gate Bridge taken by a local aerial photographer. Everyone knows we are from San Francisco and we wanted to acknowledge the city with the cover. It is a stretch to callWest a concept album, but generally the songs relate to the West and to the experiences to be found in its vast landscapes. I’ve never thought of the Golden Gate as an exit. Many people came to SF by boat through the Golden Gate, including the ’49ers, immigrants, and the soldiers returning from wars in the Pacific. It is as much a gateway as St. Louis.

BOMB What’s your favorite restaurant in SF/Bay Area? I tell everyone who asks to go to Turtle Tower in the Tenderloin.

NW I am always really happy when I eat at Memphis Minnie’s in the Lower Haight. Their smoked meats are amazing, but since the smoke flavors the air of the neighborhood all the time, it might just be that I am subconsciously drawn to them.

BOMB Should the Warriors keep Monte Ellis, or trade him to free up Steph Curry?

NW I think the only time any of us really pay attention to the Warriors is when they are in the playoffs. And with the lockout still happening it is hard to care about the NBA at all. But as the 2010 Giants proved with Cody Ross, the right trade can be magical.

These are videos from some of my favorite bands we played with in 2010.

Carlton Melton, “When You’re In”

As a warm-up show to boost our confidence before heading to Australia and New Zealand, playing with Carlton Melton was a poor choice. They went all out.

Our first tour, 6 shows in 7 days in the UK and Europe in 2008, wouldn’t have been as fun and amazing if we hadn’t shared it with The Heads. When we made it to London in April, we got them to come up from Bristol to play with us again.

On our tour of Greece, Nechayevschina opened all the dates. We were in the van with the gear while they took trains to the shows. They always beat us. And compared to us, always seemed relaxed and refreshed. I think that’s because they were spared the stress of seeing altars to dead motorists everywhere along the road.

We played a couple of shows with Edible Woman in Italy. They loaned us gear and were otherwise very helpful, but when we could have used them the most, ordering dinner in the Italian restaurant, we were on our own. And we ended up with a leg of lamb instead of a plate of squid.

Luckily for me, we caught most of Pavement’s set when we were in Australia in March. So when we opened the second night of their four night stand in London, I was able to concentrate on playing, not thinking, like the crowd was, how I was about to see Pavement for the first time in 11 years.

After returning from Europe, we opened for Spectrum in San Francisco. Sonic Boom was really kind to us, which played into his favor at Boomslang in Lexington, KY later that fall. He was to play a solo set, but after his gear failed during soundcheck, he asked us to back him up on a few songs and we couldn’t turn him down.

In September, we stopped in Columbus for a show with Times New Viking. It was held in a recording studio, Columbus Discount Recording, and the backstage area was in the booth. Somehow not one beer was spilled on the console or all the reels of tape from the night.

Halloween in Austin with The Growlers was a great night. But after they draped the entire stage in foil, I couldn’t bear to hang the one piece from my keyboard stand.

We met up with CAVE in Holland, for the first show of our Winter European Tour, at Le Guess Who festival. It was the end of their tour and they kindly gave us a crate to carry around in our van.

Wooden Shjips’ West is out now on Thrill Jockey. Check out their website for tour dates and more info.