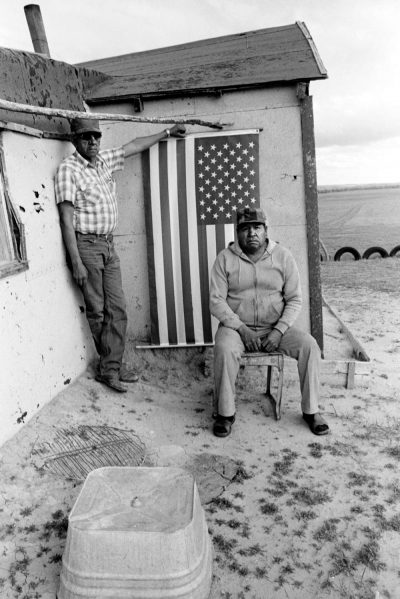 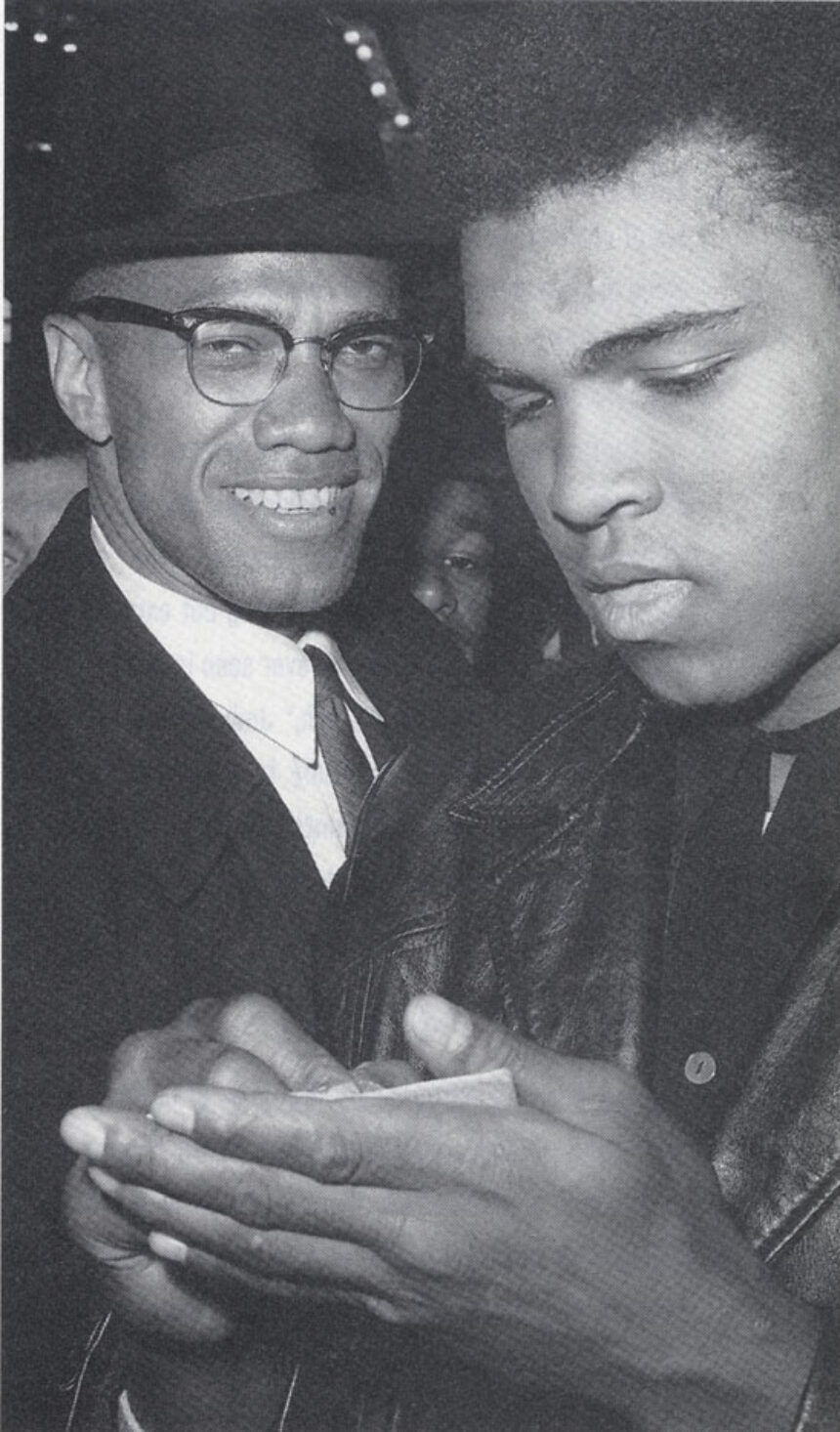 The man the world knows as Champion came into being on February 26, 1964. Cassius Clay had just defeated Sonny Liston and taken the heavyweight title and he announced his involvement with the Nation of Islam to the press. “I know where I’m going, and I know the truth, and I don’t have to be what you want me to be,” he told the gape-mouthed reporters. “I’m free to be what I want.”

In his inspiring book Redemption Song: Muhammad Ali and the Spirit of the Sixties, Mike Marqusee points out that no black sports figure had ever made so bold a declaration of freedom. It is sad to think that, with few notable exceptions, none have made any since. Certainly, such a declaration is unthinkable in today’s sports arena, where athletes like Michael Jordan are multi-million dollar franchises. While Jordan is an emblem of corporate globalization, Ali’s embrace of the Nation of Islam as an alternative to American nationalism evolved into what Marqusee describes as “a humanist internationalism, a sense of responsibility to the poor and powerless of all nations.”

Although it would be difficult not to place Ali in a global context, Marqusee names him as a transmitter between the struggles that were raging in America and abroad during the 1960s. “He became part of a number of overlapping global conversations and movements, linking sports fans, the Black Atlantic, the Third World, and the international opposition to America’s war in Vietnam.” Conjuring the century’s most powerful minds—W.E.B. DuBois, Malcolm X, A. Sivanandan, Paul Gilroy—Marqusee unveils the intellectual underpinnings of Ali’s revolutionary achievements. Marqusee details not only the style and feminine grace Ali brought to the heavyweight division, but his relationships with Pan-Africanist leaders like Nkrumah and Lumumba and his tragic falling out with Malcolm X.

In 1966, just as America’s war in Vietnam began to escalate, Ali told the world that he had no quarrel with the Viet Cong and refused to be inducted into the armed services. Marqusee takes to task the likes of Stanley Crouch and Gerald Early, who deny that Ali’s draft resistance was a moral decision. It would cost him his title and the best years of his career, but it also earned him the love of millions. While the mainstream sports establishment’s reinvention of Ali conveniently neglects his radical past and tries to claim him as a national icon, Marqusee reminds us of the values which Ali fought for, infusing a period that is nostalgically remembered as depoliticized and hedonistic. “I belong to the world, the black world,” Ali told a reporter during the maelstrom surrounding his draft resistance. “I’ll always have a home in Pakistan, in Algeria, in Ethiopia. This is more than money.” Redemption Song is a vital piece of historical accounting, an illuminating look at the man who shook up the world.

The Racial Imaginary: Writers on Race in the Life of the Mind, Edited by Claudia Rankine, Beth Loffreda, & Max King Cap by Timothy Donnelly 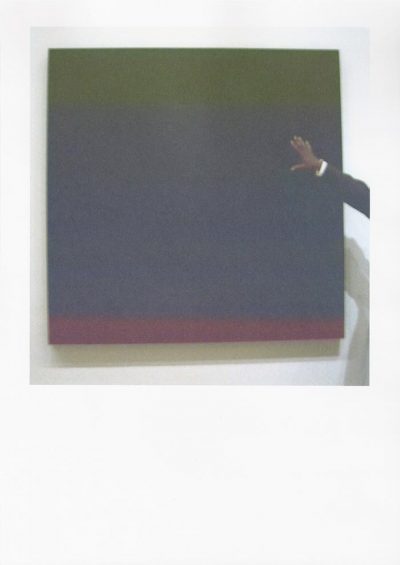 An archive—cycled through, printed in dying ink, and fed back again. 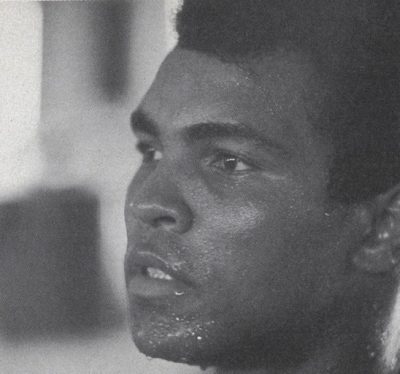