To kick with sabots, to willfully destroy, especially for political advantage. The Brooklyn-based artist and musician Mika Tajima is something of a saboteur.

To kick with sabots, to willfully destroy, especially for political advantage. The Brooklyn-based artist and musician Mika Tajima is something of a saboteur. She reduces the legacy of modernist design and enterprise to rubble, reenacting its erosion in networked society as swift destruction, so she may sift through the wreckage for the progenitors of our present political confines. Cue the screeches and drones of Tajima’s records with New Humans, her noise ensemble with Howie Chen and Eric Tsai. Replay Dead by Third Act, which documents a New Humans performance in Turin’s historic Fiat factory—the site of radical autonomist struggles and Futurist innovation—where Tajima and her bandmates meticulously smashed a chic compact car.

Mika Tajima is also, perhaps, a slacker. “The figure of the slacker is a critique of those systems that regulate bodies and space,” she wrote in Artforum, reflecting on Richard Linklater’s 1991 film Slacker. “Slacking is nonperformance in the face of post-Fordist total life.” She’d prefer not to—not to innovate, not to adapt to a shifting business climate, not to balance work and leisure. She is predisposed to negate; yet sometimes she merely mirrors, as with the moniker New Humans, which ironically repeats the promise of a collective subject to come that her work assiduously sabotages. Evading even the labor of figuration, she paints in monochrome or introduces a minimalist color gradient or geometric pattern, perversely evoking the Rothkos and Le Corbusiers whose effects (on the design of workplaces, housing projects, hospitals) she deconstructs. She calls this “Furniture Art,” both alluding to modernist composer Erik Satie—who pioneered the arrangement of ambient sound with his “Furniture Music”—and to the office space abstract art came to fill, as corporate furniture. 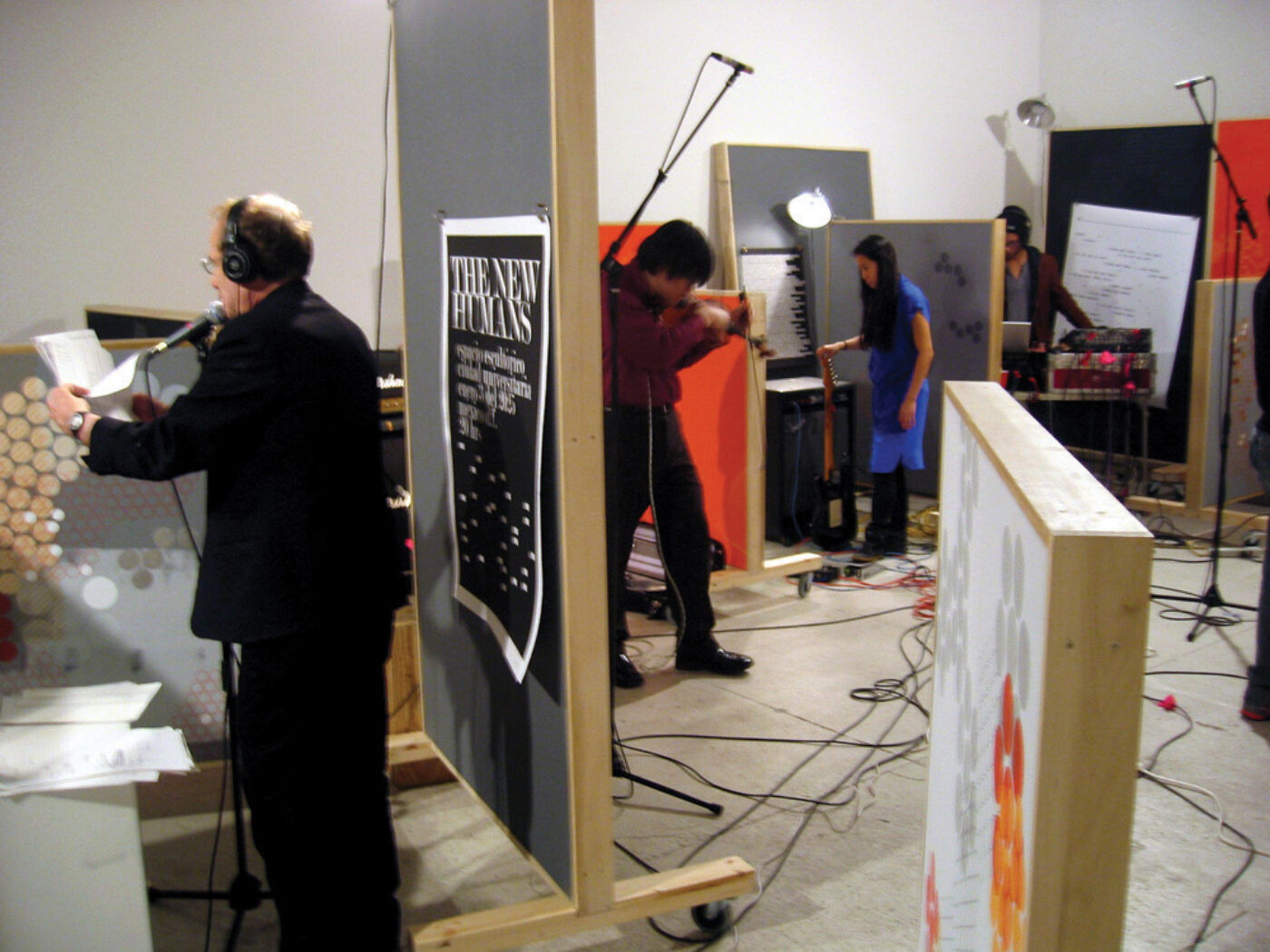 Truly, Tajima is a baffler. Neither fully saboteur nor slacker, she inhabits and animates these distinct, subversive personae. Her precedents include the Luddites, and her tactics range from the militant wildcat strike to the idle perruque (working for oneself on company time)—in order to amplify the social tensions embedded within sites of production. To baffle is to make trouble, to force a crisis of thought. To baffle is also to absorb ambient sound. Tajima’s installations often pivot around painted panels reminiscent of the sound-bafflers found in recording studios, which eliminate noise and reverb (or, in the case of her Negative Entropyseries shown at Eleven Rivington earlier this year, translate sound into woven cotton on baffling felt). With Tajima’s 2008 show at The Kitchen, The Double, similar sculptural objects also functioned as bilateral partitions, suggesting the geopolitical walls erected along the US/Mexico border, around Palestinian land, or within Baghdad, which constrain human movement under the auspices of security.

Tajima constellates relations among the sonic and social connotations of baffling by absorbing the echoes of our constructed environment and rendering its constraints more palpable. The title of her upcoming fall show at Art in General, Total Body Conditioning, reflects her longstanding interest in how humans come to perform not only within factories or white-collar offices, but increasingly, during downtime that mirrors and enhances on-the-clock labor. If our bodies have become bafflers, incorporating the noise of our neoliberal confines, Tajima continues to baffle—an active, willful response that draws out the paradoxes of the forces that shape us. 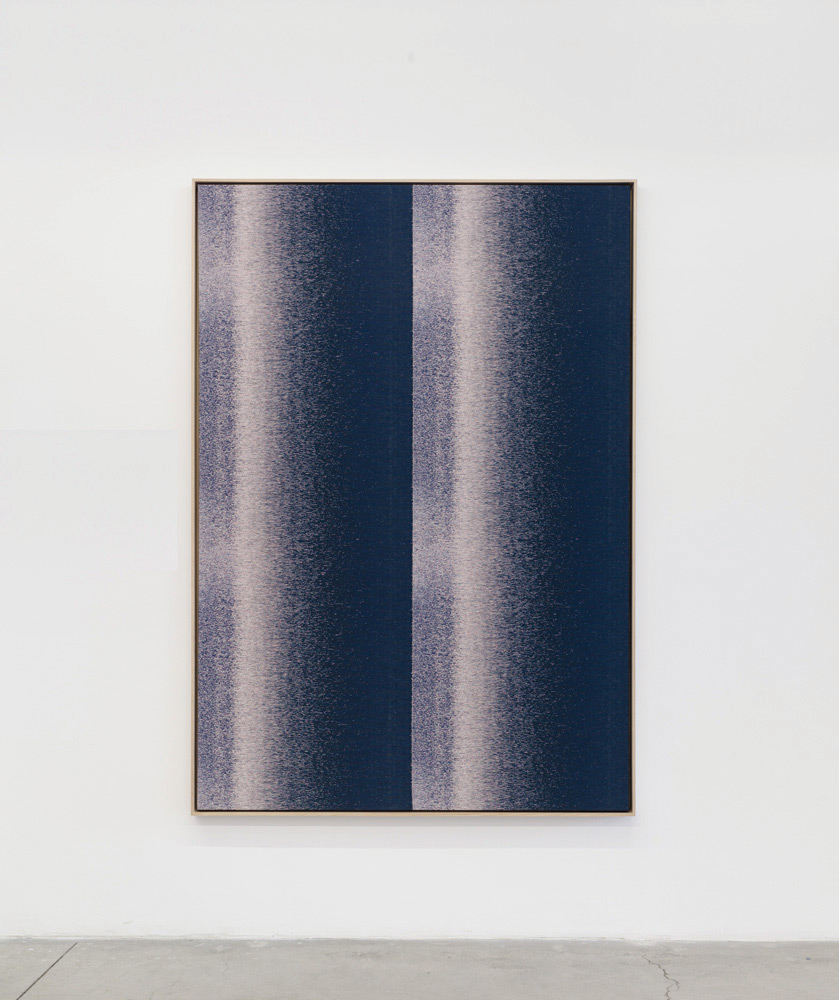 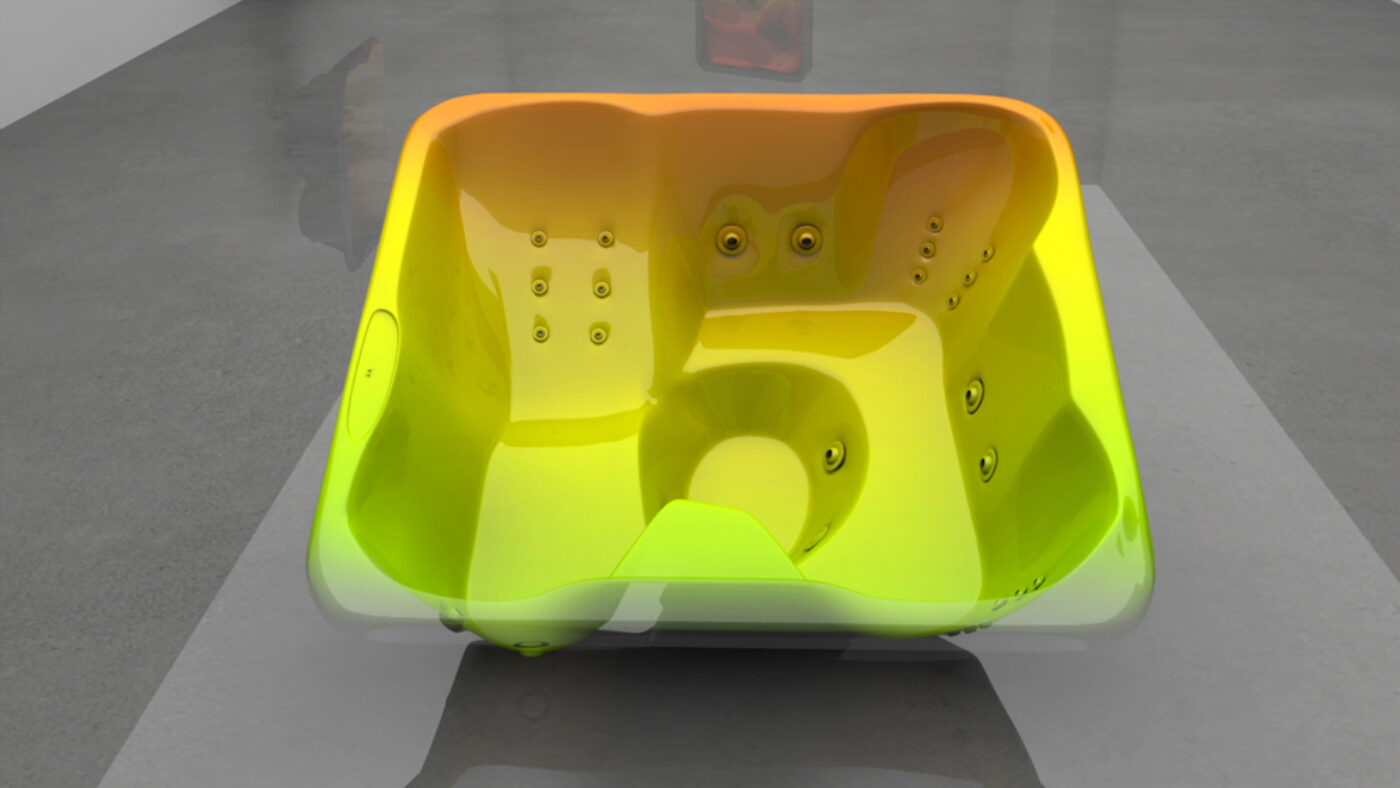 Mika Tajima, rendering of work for Total Body Conditioning, an upcoming exhibition at Art in General, New York. Courtesy of the artist.

— Kareem Estefan is a Brooklyn-based writer and the associate editor of Creative Time Reports. His art criticism has appeared in Art in America, The New Inquiry, Art-Agenda, and other publications. 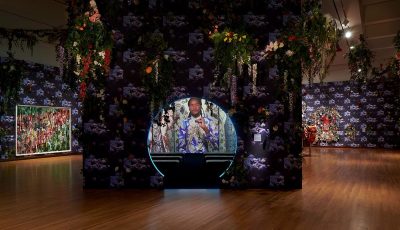