Artificial Languages: An Interview with Matthew Baker by K.C. Mead-Brewer 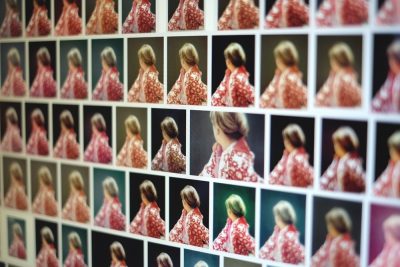 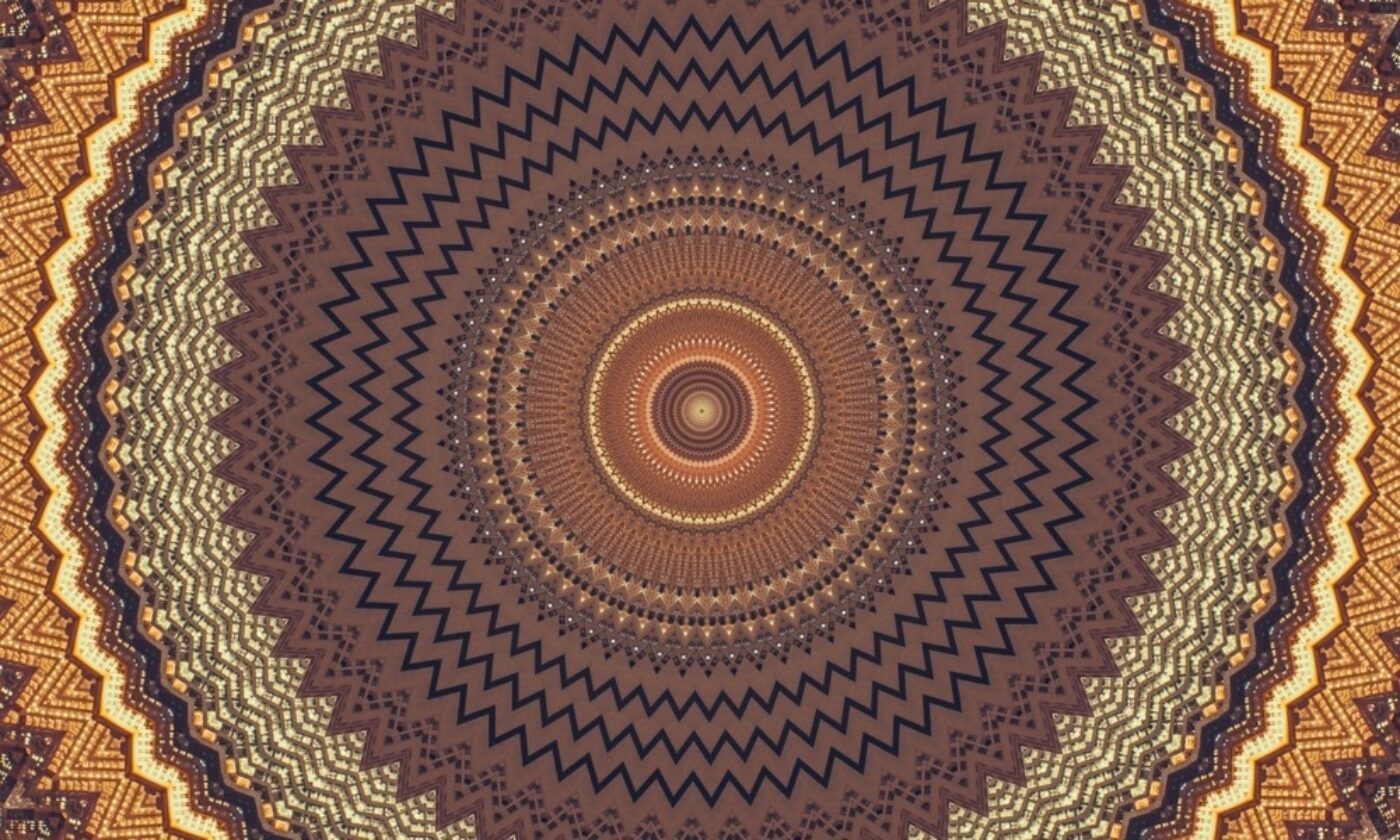 Matthew Baker’s debut story collection Hybrid Creatures (LSU Press) folds together mathematical equations, HTML, music, and propositional logic into four unexpected prose narratives. Each story offers an impressive concentration of quiet, constant beauty, using an amalgam of languages to burrow deep into these yearning, lonely characters. Baker’s appreciation for storytelling in all its forms—video games, film, prose, etc.—is well reflected in the variety of projects he undertakes, from his children’s novel If You Find This to his digital anthology of other authors’ childhood and young adult writings, Early Work. I first met Baker during a residency at The Vermont Studio Center where he read an excerpt of “The Transition,” a short story about adaptation where a young person attempts to transition out of their physical body. His reading was so transporting that I was not surprised to hear the story was recently optioned for film by Amazon. In Hybrid Creatures, however, Baker offers readers a set of stories designed to resist all forms of adaptation, even author readings. These are stories made exclusively for the intimate relationship between the reader and the page.

K.C. Mead-Brewer Hybrid Creatures is the perfect title for this collection, not only because of the hybrid of languages used throughout but because it highlights how stories are a type of creature, something that will interact and communicate with each reader in a unique way. Do you think of your writing as a collaborative process between author and reader, or do you think of it more like the teaista making matcha in “Coder,” where drinking the tea matters less than the act of making it?

Matthew Baker I’m fascinated with video games, and interactive storytelling in general. The stories in Hybrid Creatures obviously aren’t as interactive as something like Gone Home or Edith Finch, but I do think of the stories as interactive, as a collaboration between me and the reader. For instance, in “Movements,” the story that’s narrated partly in music dynamics, it’s possible to ignore the music dynamics entirely, and I’m sure that there are readers who will.

Other readers will only engage with some of the music dynamics. Even for readers who do fully engage—how do you interpret the “glissando” attached to the sound of a stomach growling? How do you interpret the sound of distant laughter that’s been scored as “smorzando”? How exactly do you hear, in your head, the “crescendo” or the “diminuendo” attached to a line of dialogue? I’m only the composer. The reader is the conductor. We’re all looking at the exact same sheet music for Dvorak’s Symphony No. 9, but every conductor in the world has a unique interpretation.

KMB Unlike most other artforms—music, film, sculpture, etc.—which must be experienced in their original forms to be experienced at all, prose is often adapted into other forms. These stories especially would be next to impossible to pry away from the page. Could you talk more about this and what the consequence of their narrative form means to you?

MBI’m always jealous of storytelling moves that are only possible to do in a certain medium. In Building Stories, for instance, Chris Ware does these breathtaking moves that are only possible to do in graphic novels. There’s a page structured in the form of a diagram, with arrows pointing between different images and captions and a central portrait of the protagonist’s body. There’s another page that has visual memories that grow out of thought bubbles and float to the ceiling, gradually collecting above the protagonist in the present moment like a cluster of balloons. I wanted to find something like that for prose—something that was only possible to do in a written story. That was what led me to think about ways to use artificial languages narratively. 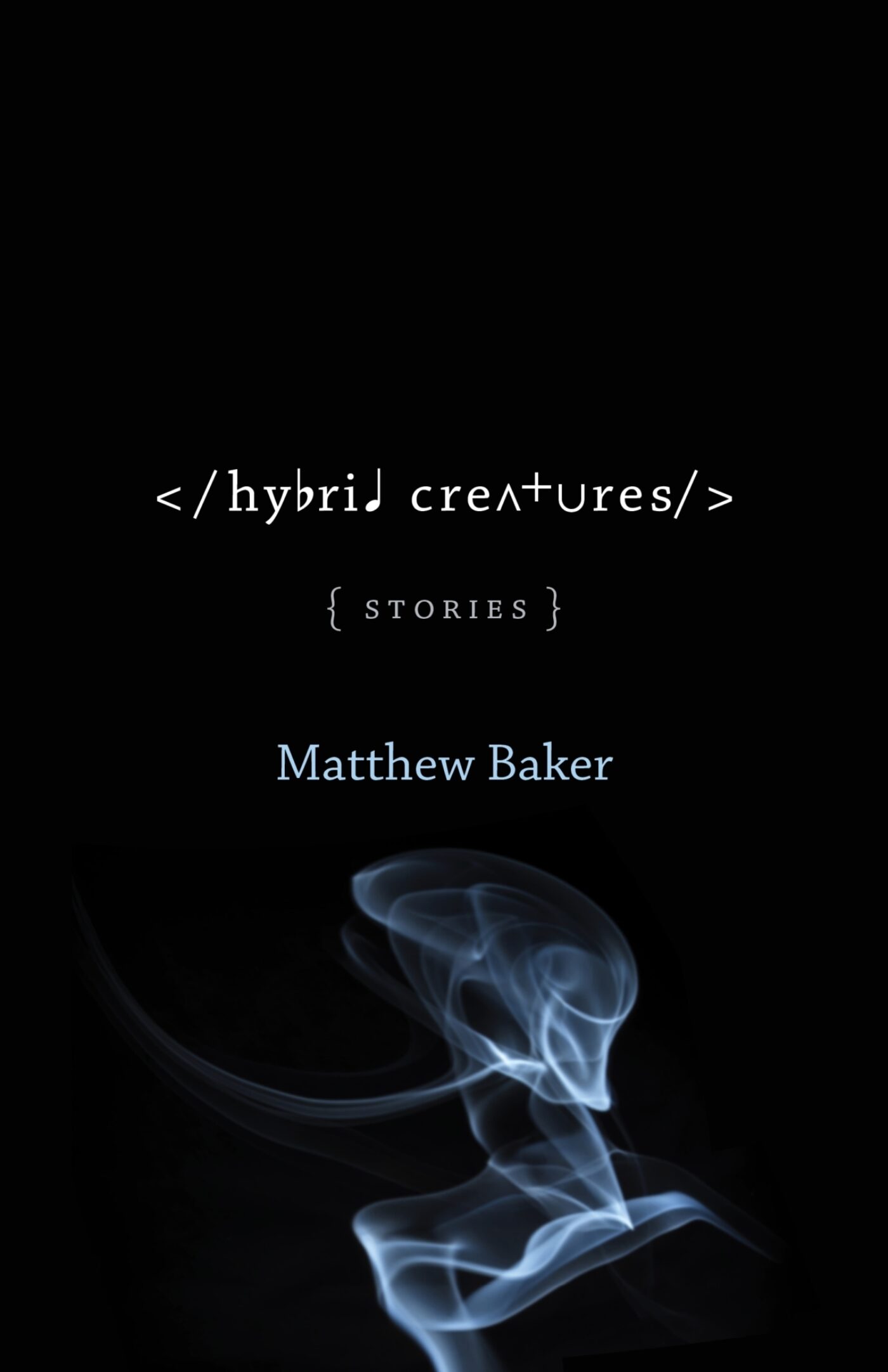 KMB I was particularly struck by the fact that Tryg, the aptly named protagonist of the math-infused story “The Golden Mean,” is literally the remainder of a division, the child of a divorce. What came first in your writing process: the characters or their unique languages?

MB For each story, I started with the artificial language that I wanted to use, and then I searched for a corresponding structure. For “The Golden Mean,” first I decided that I wanted to use math notations linguistically, and then I decided to give the story the structure of the golden ratio, with two sections, an “A” and a “B,” that in terms of word count would have a ratio that roughly approximated 1.618. Then I spent a lot of time thinking about what type of story would be best told—could be enhanced—if it was written partly in math notations and structured in two sections with a specific ratio. And it was only then that I decided on the plot. So the plot of each story was designed around what I saw as the inherent narrative potential of the artificial language and its corresponding structure.

KMB I love how intimately connected each setting is to the larger themes of the story. In “Coder,” you have a story about a tea-drinking, attempted revolutionary based in Boston. In “The Golden Mean,” you have a kid torn between two families living between North and South Dakota. Do settings often bloom naturally for you during the drafting process, or are they a decision you tend to make while editing?

MB That was another decision that I would make before sitting down to write the story. Along with the thematic connections that each setting has, I also wanted the stories to span the country, so each story in the collection was deliberately set in a different region of the United States.

KMB Why was it important to you that these stories span the United States?

MB Because there are people with this experience—people who speak and think partly in an artificial language—everywhere. I did want each of the protagonists to share the same native tongue, American English, which restricted the stories to the United States. But otherwise, I wanted the range of settings to be as diverse as possible.

KMB There’s a wonderful, gentle arc moving across this collection: In “Coder,” you herald the end of the story with, “Dusk had come.” In “The Golden Mean,” you use, “Twilight was falling.” In “Movements,” you continue this arc with, “It wasn’t dawn that woke us, it was the birds that came just before.” And finally, at the end of “Proof of the Century,” you give us a house glowing like a torch with abundant life and a resplendent woman beaming out of the night like an angel “in a neon beanie and a billowing peacoat.” Even through all the grief and longing, this created for me a sense of gradual brightening and increasing hopefulness. Do you prefer that readers consume these stories in their prescribed order or in a hodgepodge order of their choosing?

MB I love the idea that some readers will read the stories in a shuffled order. In terms of age, the four protagonists of the stories span a human lifetime—there’s a child, a college student, an adult, and an elderly retiree—and early on I thought about ordering the stories chronologically, beginning with childhood, then youth, then adulthood, and ending with old age. That probably would have been the logical way to order the book. But it seemed too perfect to me. I wanted to mess with it. So I did. I inverted two of the stories. So no, honestly, I don’t mind if readers mess with the order. I already messed with it myself.

KMB All your characters are exquisitely drawn, from the hybrid languages they use to the ways they undermine themselves to the moments of eerie self-awareness. I choked on my tea when I read in “Proof of the Century” that this man who ached to do both noble and diabolical things with his life had dreamed of becoming a soldier. I mean, shit. Nailed it. How do you build your characters?

MB Most of that was a surprise for me, even some very basic details about the characters. I didn’t realize that the hacker had grown up in foster homes, for instance, until after I had already been working on “Coder” for weeks. So even though I knew all of that other information about each story before sitting down to write it—the language, the structure, the plot, the setting—I discovered a lot about each character through the process of writing it. For me, that was the thrill.

KMB In a collection obsessed with issues of (mis)communication and (dis)connectedness, I was particularly struck by the recurring idea that you can never fully know anyone, including yourself. I’m particularly haunted by what might be inside sensei’s mysterious, unexplained envelope in “Coder”—money? Secrets? Tea? You wouldn’t be willing to give us a glimpse inside that envelope, would you? (I’m hoping you’ll say yes just as much as I’m hoping you’ll say no.)

KMB The way you’ve woven in all these different languages feels impressively natural and seamless. Were there any particular stories or authors you looked to for stylistic and/or structural guidance while you were writing?

MBOne evolutionary ancestor might be The Brief Wondrous Life of Oscar Wao, in that the novel is narrated through a fusion of English and Spanish, and also narrated partly through the lexicon of nerd culture, using comic book references and science fiction references linguistically, as adjectives and adverbs and idioms and similes, which you can only understand if you’re fluent in that arcane tongue of geeks and otakus. I wasn’t thinking about that book at the time, though.

Like Plascencia and Diaz, I had a multilingual childhood—but instead of English and Spanish, I grew up speaking English and music and math and HTML, and learning to write proofs in formal logic. Those were the languages that I thought in, the languages that I used to try to understand life, to comprehend the world around me. So although this project may seem hyper-experimental, in some ways it was the most natural way for me to attempt to tell my story.

K.C. Mead-Brewer lives in Baltimore, Maryland. Her fiction appears or is forthcoming in Carve Magazine, Strange Horizons, Hobart, and elsewhere. She serves as a fiction reviewer and editor with Cleaver Magazine. Follow her @meadwriter.