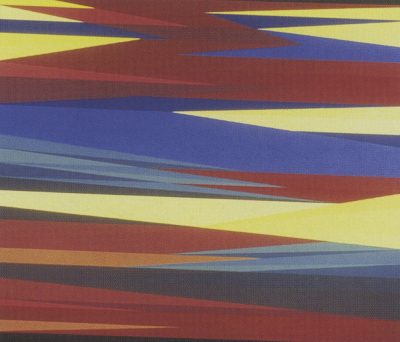 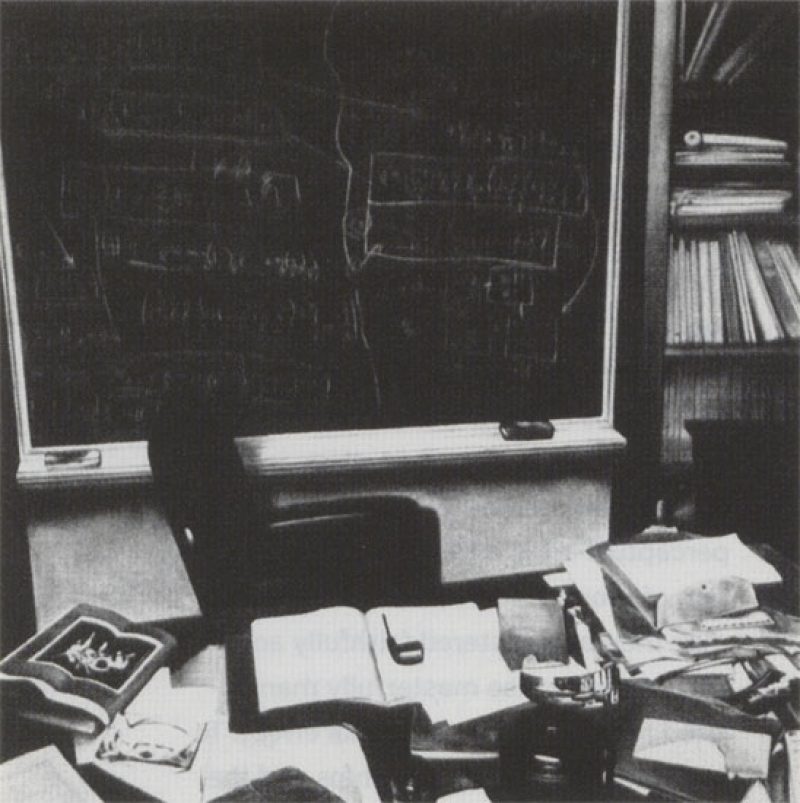 I begin my drawing classes by reminding my students that all art is mathematics. Sometimes I make them listen to rap singer Mos Def’s hit song, “Mathematics,” in which Def explains that all life is in fact about mathematics. I remind them that perceptual art is all about careful observation of proportional relationships which may then be registered faithfully and accurately, or else masterfully manipulated for stylistic or emotional effect. To understand these relationships and the logic behind them, one must know one’s mathematics and use it. Similarly, conceptual art, being an investigation of ideas, has no finer reference than mathematics because the latter provides the purest models for rendering the most complex and abstract ideas comprehensible and visible. Either way, math rules!

For centuries artists have explored the mathematical foundations of beauty. Over the past half century, however, contemporary artists have gone even further by exploring the sheer beauty of mathematics itself, and the enigma of mathematical genius. These explorations are evident in Math Counts, a recent exhibition organized at the Contemporary Art Galleries at the University of Connecticut, Storrs, by the gallery director Barry Rosenberg.

Prominent in the exhibition was Robert Longo’s large and exquisite charcoal rendition of Albert Einstein’s busy desk at Princeton University. Equally commanding was Gene Oldfield’s Theory of Practically Everything, a mural representing Cambridge physicist Clerk Maxwell’s articulation of energy fields with beautifully illustrated equations surrounded by excerpts from Faraday. In an accompanying video lecture Oldfield talks about Maxwell’s life and his own fascination for Maxwell’s intuitive, mathematical genius.

Then, there were Bernar Venet’s stunning paintings with elaborate mathematical equations taken from random sources and rearranged as visual poetry. While going through the exhibition, I came upon a group of mathematicians engaged in heated debate over Venet’s paintings and how his slight yet profane alterations render the equations inapplicable. In the end, however, we all agreed that the alterations help us focus more on the beauty and magic of those equations rather than their scientific accuracy. At which point the mathematicians were drawn to and transfixed by a perforated steel globe by the sculptor Kevin Withee in which the artist has punched through a binary numerical sequence first devised by ancient Indian mathematician and prosodist Pingala and later named after Leonardo of Pisa or Fibonacci. The group was particularly delighted that Withee arranged the numbers in a spiral, thus visually approximating the fractal occurrence of the Pingala/Fibonacci sequence in plant life.

One of the many pleasures in this exhibition is an austere and enigmatic Saul Ostrow conceptual piece from 1969. Addressed to Sol Lewitt, Ostrow’s typewritten piece simply states in bold letters: THE TOTAL AREA DISPLACED BY WRITTEN MATTER EQUALS 2 SQ IN.

Interestingly enough, artists were not the only ones represented in this fascinating exhibition. Also included, for example, was Cornell University mathematician Daina Taimina who crochets colorful woolen sculptures to illustrate hyperbolic geometry.

Rosenberg’s Math Counts reminds us of the interdependency of art and mathematics, but also provided a rare opportunity for artists and mathematicians to demonstrate their mutual fascination and admiration for each other.

Math Counts was on view at Contemporary Art Galleries, University of Connecticut, in April.