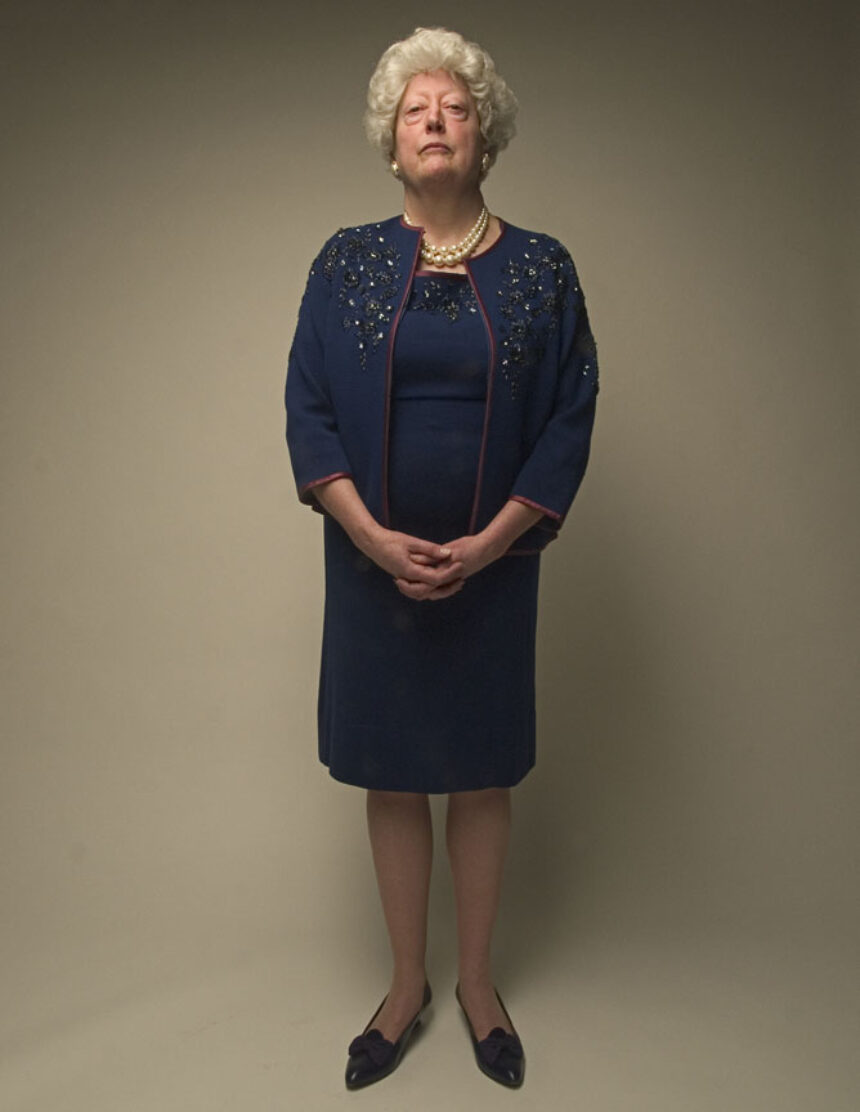 Clifford Owens will present “A Forum for Performance Art” at the BAM Fisher on Thursday, Oct 16, 2014.

Martha Wilson In college, I minored in art because I was too afraid to declare myself to be an artist. During graduate school in English Literature, I would hang out at the Nova Scotia College of Art and Design, the art college across the street, because the visiting artists program was bringing in the Conceptual artists of the day from Vito Acconci to Lawrence Weiner, and the students (including my boyfriend) were way cooler. How did you become interested in performance art, Clifford?

Clifford Owens Indeed, I arrived to performance art through photography. In the early 1990s, I was an undergraduate student in the art department at the University of Maryland, Baltimore County. I studied photography with artist Natalie Bookchin and art history with Kathy O’Dell. Both women are significant influences in my early formation as an artist. The former introduced me to Conceptual artists and theory (before then, I had no idea that art could be about ideas), and the latter introduced me to performance art.

MW That’s interesting because in 1970 my mentor at NSCAD (who had been my painting teacher at Wilmington College) told me, Women don’t make it in the art world. He also said but if I was serious, I should make art that was black and white; this made me mad so I walked across the street to the drug store and bought a roll of color film. I thought what I was doing was “performance art”—experiments, really—to find out what the self consists of, as well as actions taken to sculpt my personality.

CO Well, it’s funny that you mention film because photography was the impetus for my first live performance in 1992. It was actually based on an assignment for Natalie’s advanced photography class; create a live performance with slide projections. I performed the process of making body prints, using the white light of a slide projector to illuminate the action, which involved coating various body parts with india ink and pressing against the paper to produce imprints. Obviously, I was referencing Yves Kline, Ana Mendieta, David Hammons and other so-called body artists.

Twenty-two years later, I continue to produce body prints, which I refer to as abstract figurative drawings, with Vaseline and coffee. Recently, it occurred to me that, perhaps, my procedure for creating body prints is similar to the process of making photographic prints in a darkroom. The Vaseline creates the latent image, the coffee is the alchemy that develops the image.

In 1994, the height of the heated and highly contested culture wars, I left Baltimore to study at The School of the Art Institute of Chicago.

I was an ambitious and idealistic twenty-three-year old. Like many young artists at that time, I had vested interests in creating political art that would critically engage the social world around me. I’m a child of my time. The keywords of the 1990s; race, class, gender, and sex, now sound old-fashioned and sentimental. As I travel to lecture and conduct studio visits with young artists at elite colleges and universities across the United States, my sense is that all of the nagging 1990s issues that defined many artists in my generation are less relevant to the present generation of artists. I should clarify here that I don’t take issue with young artists’ disinterest in social-political art; every generation of artists must define their own moment. However, I do believe that it’s productive for artists to have a sense of what precedes them. Meanwhile, political satire is still at the core of your work … 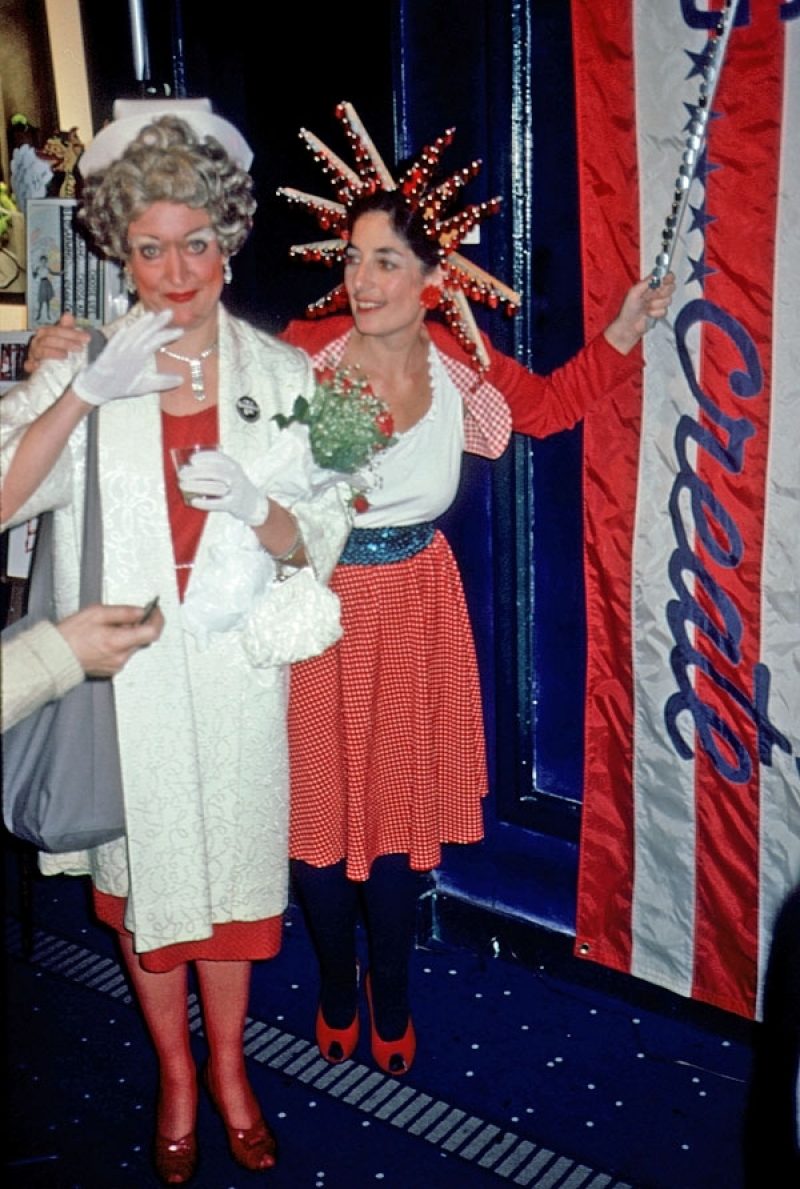 MW Political satire (embodying another’s personality) is the opposite of my early work (exploring my own personality through performance). Now I am attuned to the many ways that politics and performance art are one and the same, as well as the ways performance artists’ tactics have been appropriated by protestors—at the WTO talks in Seattle, for example.

In 1982 I created a piece where I was Alexander M. Plague, Jr. So I did a solo performance as Alexander at AIR Gallery, and found political satire as a way to shake people by the lapels. Even though artists have no economic, political, social or spiritual impact, if we don’t try to change the world we will go crazy. After Alexander I found Nancy Reagan, then reluctantly did Barbara Bush during the H.W. Bush years. When Clinton was elected, he came out at the MTV Inaugural Ball playing the saxophone. Next Hillary came out on the causeway with a sea of youth rocking, then Al Gore looking all stiff, then Tipper Gore. The mood changed immediately—the youth of America booed Tipper off the stage! They had not forgotten that ten years earlier she had gotten parental advisory labeling on records. At this point I thought, “I have to be Tipper.” When George W. Bush was elected, my friends suggested I do Lynne Cheney, Martha Stewart, or Phyllis Schlafly. But I decided to “regress,” and be the mother of the President. I still do performances as Barbara Bush.

Some years back, Henry Korn (who had served as Administrator of the Jewish Museum, Director of the Lower Manhattan Cultural Council and on Franklin Furnace’s Board of Directors) asked me if I thought Franklin Furnace got in trouble during the Culture Wars because in my work as an artist I impersonated First Ladies (Nancy Reagan, Barbara Bush, Tipper Gore, now Barbara Bush again). But I don’t think the dots were ever connected. A few years later, in 1994, I was scheduled to perform in the Women’s Caucus for Art “Body Politic” performance art series at Cooper Union. Alyson Pou, organizer of this series, got a call from Tipper Gore’s office, asking if Mrs. Gore was expected to give a speech in New York? Alyson said, “Um, it’s satire.” The aide on the phone said, “What’s satire?” When he understood Mrs. Gore was not expected to appear, he hung up. Do you still practice political art?

CO Well, at SAIC, I focused primarily on photography, video, art history, and criticism and theory. I performed at a few alternative spaces in Chicago, but it was not my best work. For three and a half years, I worked with a critical pedagogy and performance art collective in Chicago’s Rogers Park neighborhood. We worked with “at risk” children and young adults (in other words, poor brown and black people) on literacy, critical thinking and social art. To be honest, I was not a very effective political art activist. In fact, my last year with the collective informed my decision to abandon political art.

MW Yes, similarly now I view all of my early work as empirical: For “Composure,“ I asked if I composed my features in a mirror to make my face convey the expression of “misery,“ or if I composed my features without the benefit of visual feedback looking directly into the lens of a camera, which image would convey misery more effectively? In this experiment I decided that my internal mirrors were better than external ones at shaping my features. In “Posturing: Drag,“ I tested the theory that form determines feeling by dressing up as a man who was trying to look like a woman (by applying false eyelashes, false fingernails, wig, makeup) in order to experience double sex transformation. In “Posturing: Male Impersonator (Butch)“ I tried unsuccessfully to “pass“ in Men’s Rooms in Halifax; the men took one look at me and said, “Get out.“ In “Posturing: Age Transformation,“ I explain that I was a twenty-five-year-old artist dressed up as a fifty-year-old woman trying to look like she is twenty-five—and that this experiment made me extremely anxious because of my fear of “over thirty“ status in society. “I make up the image of my perfection/I make up the image of my deformity“ is a 1974 work created without the benefit of Photoshop using makeup, lights and camera angle. In all of these cases, I was working with the material I had at hand—my female body. 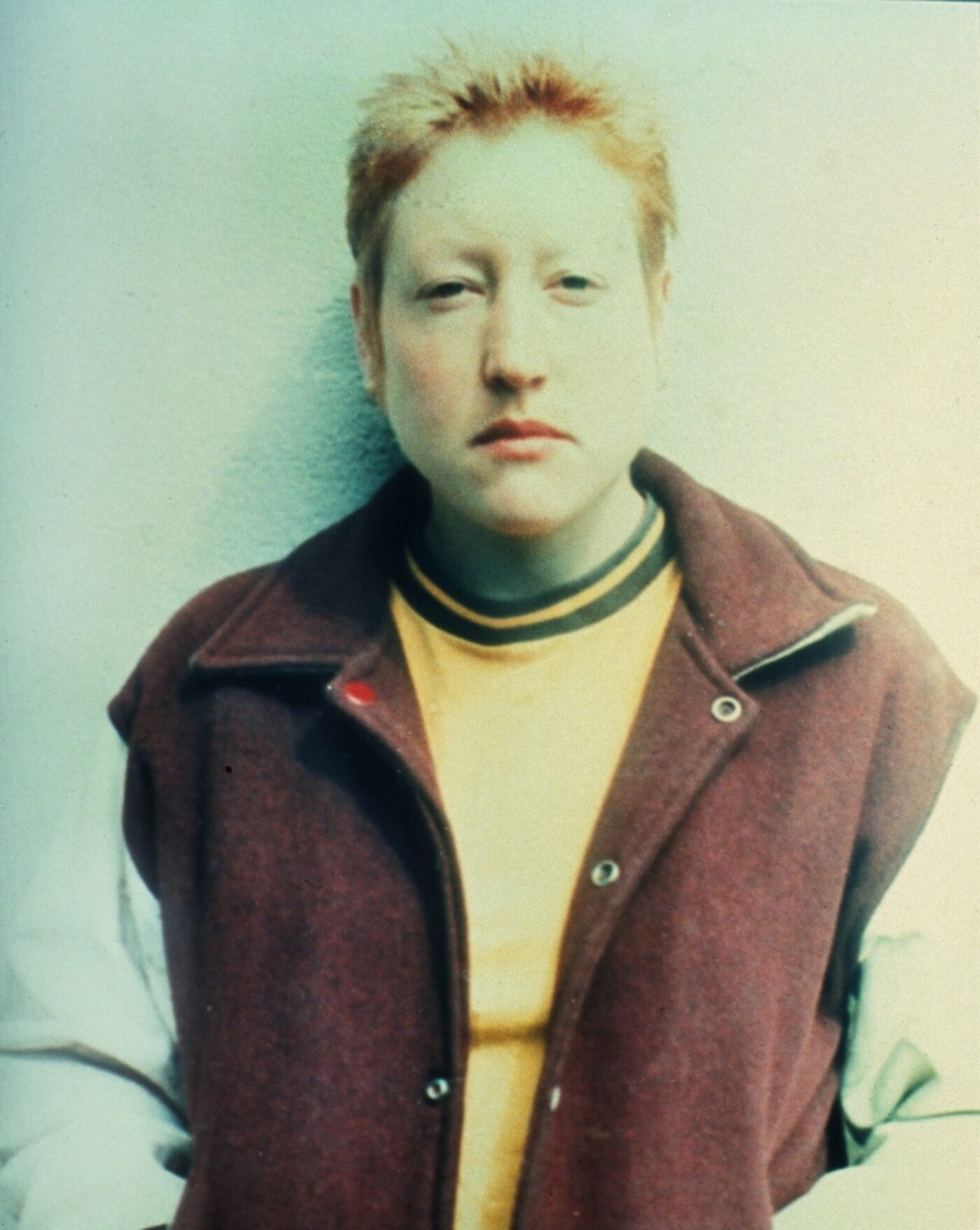 CO Where do you see performance art going?

MW Forty years later, my work still concerns the self as an art medium, except I’m an old lady now—and hopefully I have learned to laugh at myself.

Where I see performance art going is outside and online—the artists to whom we give Franklin Furnace Fund grants want to change the world, and to do that they want to reach unwitting, non-art audiences. This started happening with the Happenings, but now it’s a strategy that most performance artists consider and develop. One of the reasons I’m excited to see how audiences respond to your upcoming piece at BAM. How are you going to address audience engagement?

CO Yes, “A Forum for Performance Art“ at the BAM Fisher. As with previous projects, “A Forum for Performance Art“ is a poly-vocal work featuring Renee Cox, Amanda Alfieri, and Shaun Leonardo (in addition to yourself, Martha). At this juncture, I choose to withhold specifics about the project. Clearly, the group of artists assembled for the project are powerful, intense, fearless risk-takers.

But regarding your question about audience engagement, a crucial aspect of performance art … social practice art sounds like a good idea, it certainly sounds like smart art—but it’s mostly boring art and, ironically, it’s often socially disengaged from and insensitive to the audience it presumes to address. It’s an art practice that speaks to and on behalf of, not with, it’s audience. You don’t really need to be present for the experience of a social practice art experiment; everything is already decided for you before you arrive.

To find out more about the 2014 Next Wave Festival at BAM, click here. 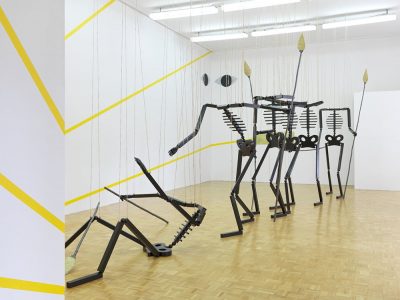 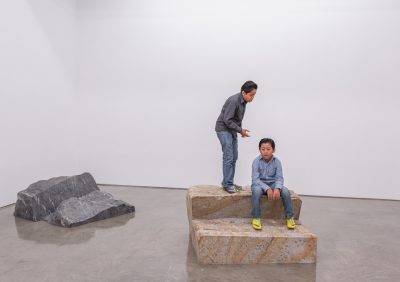 Music, the voice, intention, and history.