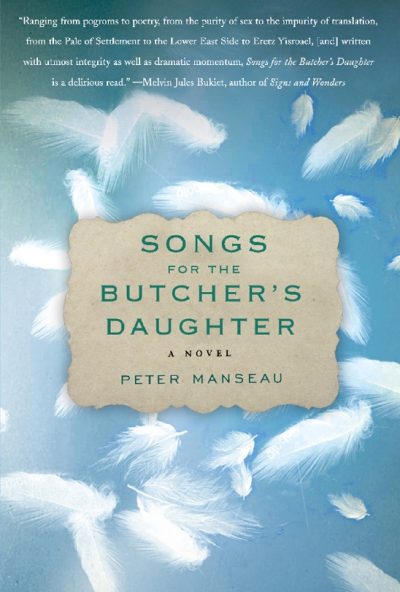 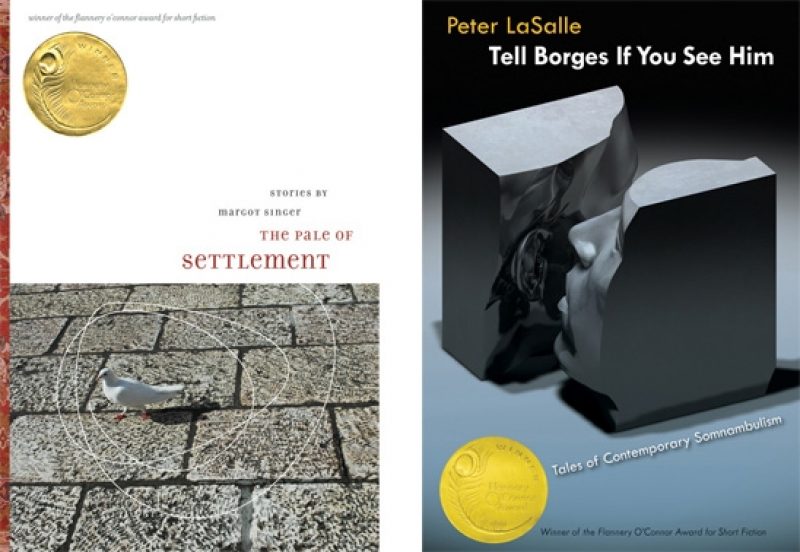 Courtesy of the University of Georgia Press.

The Pale of Settlement was once the swath of land designated by Imperial Russia as the only legitimate home of their Jewish population, one they reluctantly inherited after partitioning the Polish-Lithuanian Commonwealth. The Pale of Settlement in Margot Singer’s trenchant and eponymous book of tales is set in subsequent settlements: Israeli, American, and Palestinian. These interlinked stories are as much about the knotted consequences of historical traumas as they are about a family whose roots spread from Russia and Germany to Israel and then America. The narrator, a young Jewish journalist who works at a newspaper like the New York Times, jump cuts, as in film, through time and space to evoke the web of chaos, necessity, and violence that comprises the Israeli-Palestinian conflict. That she cannot always untangle the truth from the propaganda—on either side—is one of this book’s many strengths. Another is its language: much like Primo Levi’s, Singer’s prose is sparse, searing, and hauntingly descriptive. Haunting because of its Biblical evocation, through an ancient nomenclature, of Jerusalem and its surrounding lands. The book’s subtly depicted sabras have survived the outrageous arrows of fate, not only to live, at times with grace, but as harbingers of a future that has yet to be unraveled.

Singer’s history is the palpable one we live in; LaSalle’s is a history of the narrative. A seemingly homespun riff on world-class literature is laced into these masterful and idiosyncratic stories set in Boston, New York, Paris, and the great over-the-top state of Texas (say, in El Paso with Cormac McCarthy). And if you think astute analysis of the narratives that have shaped our lives (because yes, we’ve all read Melville, Fitzgerald, Faulkner, and Flaubert), slyly couched in the speech of other, protean narrators, all of whom are down-and-out college students, a football player, a businessman, an actor, a rare book dealer, and a certain writer—sounds pedantic, think again and take a sample. An Austin drug dealer wants to purchase a rare edition: “Daddy Silk dreams of that book. Old Sutpen in Absalom, Absalom! There with his Mississippi plantation in ruins, his wild Haitian slaves and his foppish French architect, all deserting him and his empire gone. Daddy Silk is what you might call obsessed.”

These tales of loss are balanced by the character’s understanding of another narration, not the one he’s in, an enigma that is impossible for him to grasp, but the one he’s contemplating: Hemingway’s The Sun Also Rises, Borges’s Labyrinths, Proust’s Paris…. This is an ongoing narrative, larger than life, juxtaposed with life’s many implosions.

Both books, winners of the 2007 Flannery O’Connor Award for Short Fiction, come out in October from the University of Georgia Press.

Peter Manseau's Songs for the Butcher's Daughter by Katie Przybylski

Amy Hempel, one of our most respected experimental writers, mixes grief and humor to redefine the “story.” In her story collection Tumble Home, Hempel writes about people who have overcome and found everything they need. 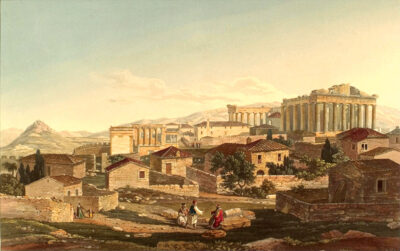 Partly inspired by the Greek surrealist Yorgos Makris’s 1944 manifesto, “Let’s Blow Up the Acropolis!,” Christos Chrissopoulos’s novella, The Parthenon Bomber, sets out to imagine just what might lead a young man to write himself into history by blowing up an ur-symbol of Western civilization.