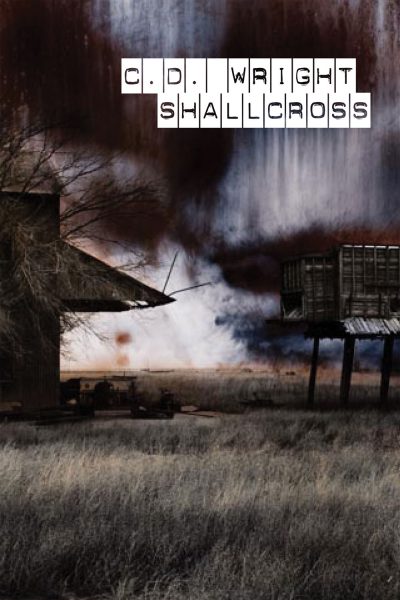 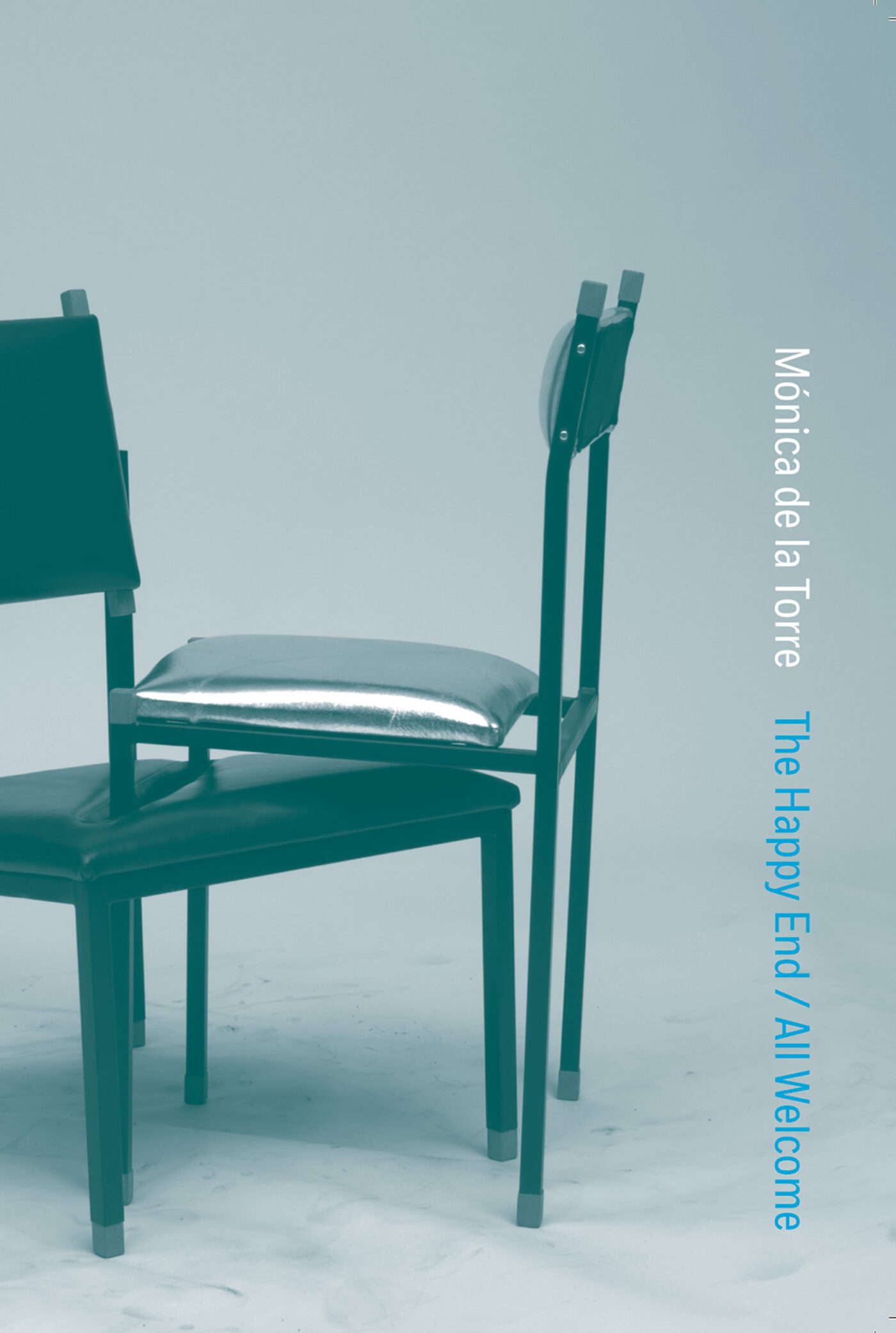 Conceived as an extended meditation on labor and artistic practice, Mónica de la Torre’s newest work of poetry opens like a flyer pinned to a board or an email alert beaming at you from your inbox. “Anyone who wants to become an artist should contact us! […] We can make use of everyone, each in their place!” As an address and a call to artistic mobilization, this opening flirts with and cruises its readers, cheekily zeroing in on their bodies: “Sitting erect, pelvis curved out, cross-legged or with legs parallel.”

The Happy End / All Welcome gathers closely connected poems that examine the oscillation between submission and dominance that permeates, in de la Torre’s eyes, contemporary office environments. The workplace as she imagines it is a receptacle in which the body grows. It is forced to fill a position, and the worker pushes herself into the mold that structures her day-to-day existence. The desk-bound body overshadows, swallows, and, at the same time, succumbs to the bodies that surround it. Just as the writer is nothing without her desk, the worker is nothing without her workplace: we must all adapt to the monotonous rhythm of daily tasks. “The day’s obligations include putting documents in boxes and loading them into a coworker’s trunk,” de la Torre writes. “It soon becomes apparent that the subject occupies the lowest rung of the bureaucracy and that […] there is nothing of consequence at stake.”

In a series of dialogues, de la Torre mimics interviews between job applicants and employers, emphasizing how credentials and talents often matter little, while race and physical appearance are paramount. Omitting specific tasks from job descriptions and replacing them with systematic—and even mechanistic—gestures, these absurdist dialogues strip the worker of her identity and skillset. “Each applicant is assigned a color around which to improvise lyrics for jingles.” On the job, she must complete a series of impersonal tasks that contribute to consumer culture. With little potential for individuation, she becomes a homogenous member of her group.

De la Torre masterfully tackles the contradictions embedded in the workplace, where the body feels simultaneously free to choose the positions it will hold and constrained by the structure it occupies. This is represented nicely in a group of poems entitled “Yes or No,” which invite the reader to participate, but quickly reveal that opportunities for interaction are scarce and that workplace language does not require a speaker.

What is at stake in The Happy End / All Welcome is the status of work in an age when skilled labor is increasingly replaced by automation and human bodies increasingly give way to machine bodies ever farther up the ladder of skills and intelligence. De la Torre’s workplace is not an environment in which ideas triumph. Instead, it’s preprogrammed down to the dialogue people have with their employers. “I have been assembled. I traffic in utopias, / in the zigzag rhythms of colors and geometries.” All that’s left is the dream of an individual trajectory, the hope for a better position.

Michael Valinsky is a writer based in New York and Paris. His work has been published in i-D, OUT, Lambda Literary, Surface, and elsewhere. He is currently an editorial assistant at Kirkus Reviews.

What Remains Between What Is and Isn’t Said: Peter Markus Interviewed by Zach Davidson 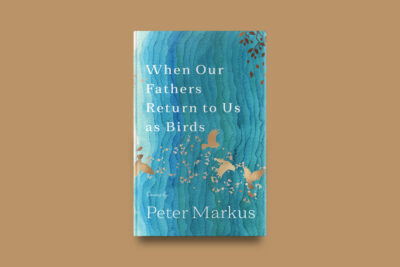 A poetry collection that probes the complexities of grief. 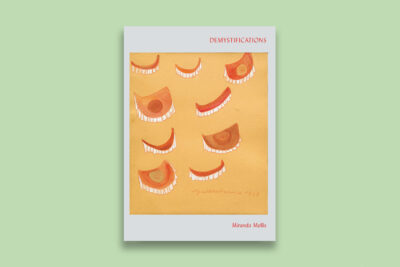 Ninety-nine poems that weave a polyvocal philosophy of the everyday.

I Eat My Own Poems: Jane Wong Interviewed by Diana Khoi Nguyen 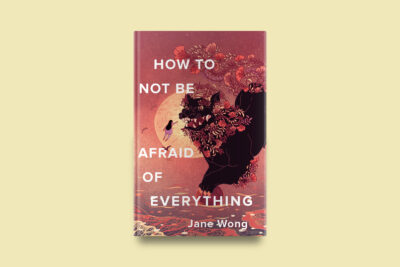 A collection that documents familial histories across continents and decades, from the Great Leap Forward in China, to contemporary life in America.