Luc Sante’s The Factory of Facts by Robert Polito 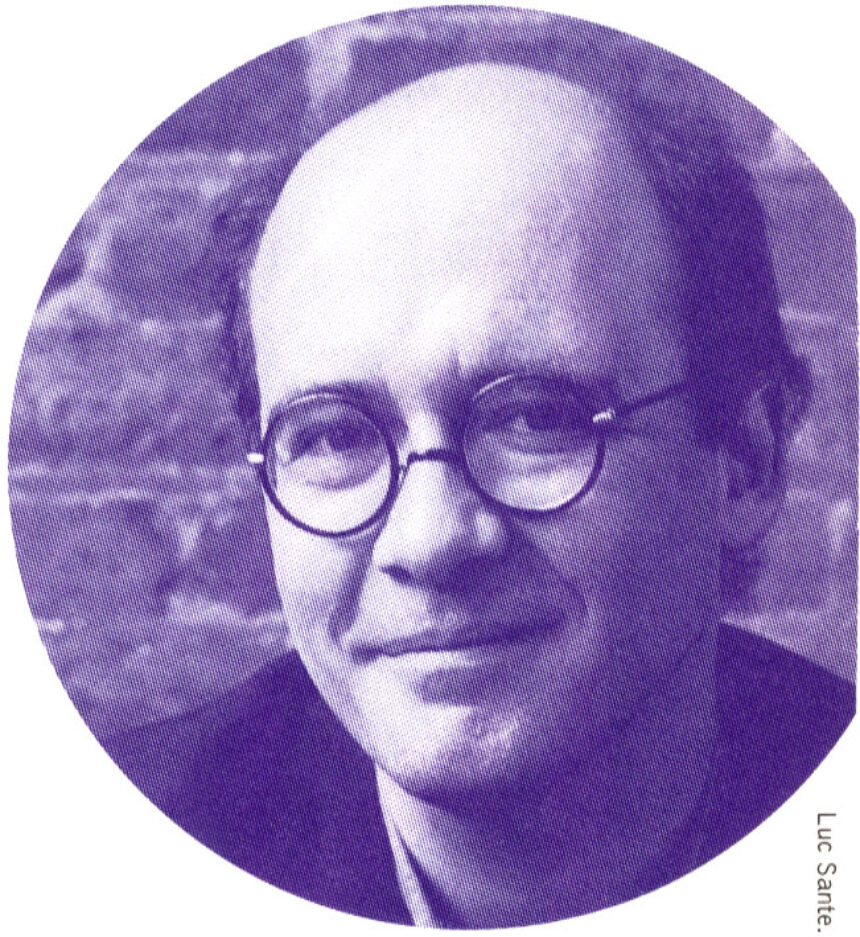 From Moby Dick to Gravity’s Rainbow America has glimpsed the rare encyclopedic novel. But Luc Sante’s The Factory of Facts may be the first encyclopedic memoir, at once comprehensive and personal, erudite and intuitive. Born in Verviers, Belgium, in 1954, and emigrating to America during the early 1960s, Sante offers himself as “unassimilable in two cultures” and something of a detective and spy before the cruxes of his life. “Like it or not,” he advances, “each of us is made, less by blood or genes than by a process that is largely accidental, the impact of things seen and heard and smelled and tasted and endured in those few years before our clay hardens…. Every human being is an archaeological site. What passes for roots is actually a matter of sediment, of accretion, of chance and juxtaposition…. I can’t in any way be conclusive about what made me. All I can do is reconstruct the site, and imagine the factory at work.”

The Factory of Facts radically, yet elegantly, dissolves the traditional memoir’s usual ratio of background to foreground, shadowing his private history as though he were rubbing the past with graphite, simultaneously discovering his own fingerprints and the objects that sustain those prints. Alert to telltale evidence (family photographs, commercial signs, newspapers, his buff birth announcement), Sante also insinuates his memories into—or pulls his memories from—such unlikely prospects as the Verviers textile industry and the architecture of a boxy two-family house in Summit, New Jersey, the Flemish-Walloon divide, francophone Belgium literature, rural meals, comic strips, Leslie Uggams, Tintin, the Bond films, and Badouin, a Belgian monarch. The writing is steadily dazzling, a cool mix of document and improvisation, reconstruction and flourish. “The past is a notional construct, a hypothesis, a poem,” Sante concludes. “I hold on to its passport because it was issued at my birth, without any possibility of my assenting to it or not…. And only from within the past can I appreciate the present, which is, all things considered, a dispiriting place to live. Each is a shabby, passive-aggressive dictatorship of compromise and self-delusion. Under the rhetoric, we all know this. I’m not alone because everyone of us is an alien. That makes us all compatriots.”

The Factory of Facts is just out from Pantheon Books 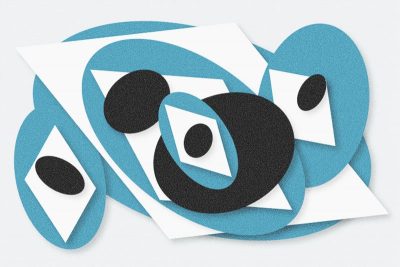 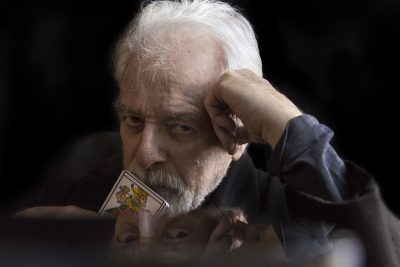 The theater director, filmmaker, and provocateur on The Dance of Reality, his first film in over twenty years.