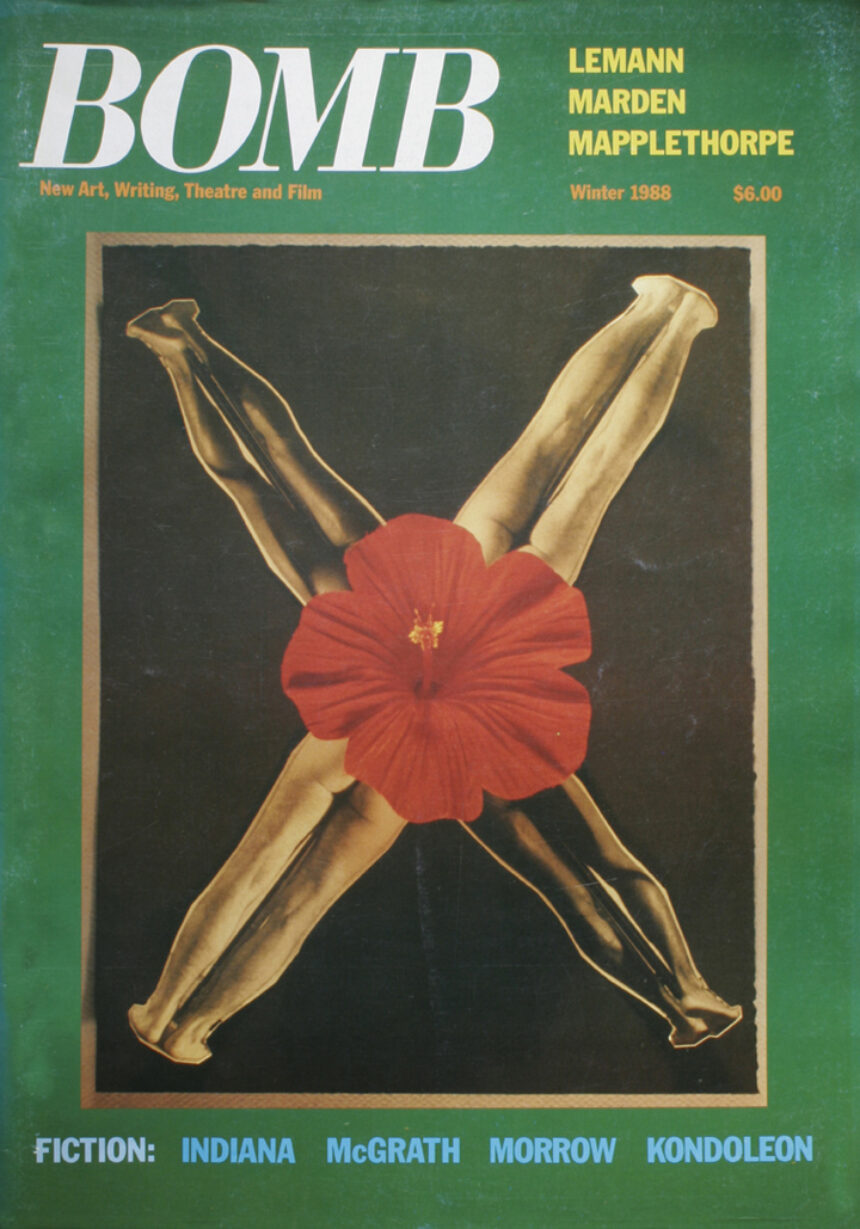 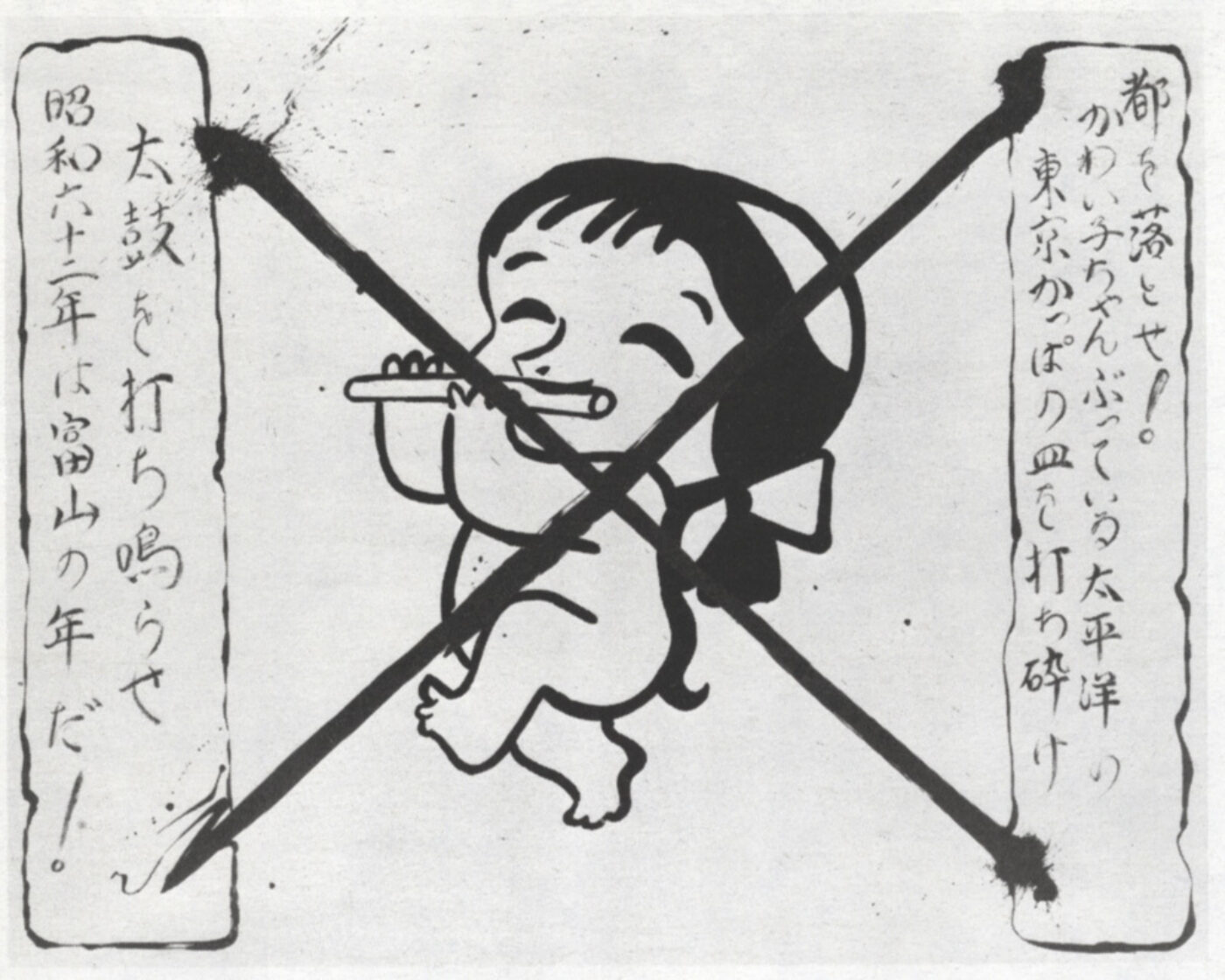 Craig Gholson Do you think there are concerns specific to an LA artist?

Mike Kelley No, I don’t see that. The art scene is so international now that a lot of what is going on in different cities is very similar although different. Pools of artists take things in slightly different directions or different ways. So I think the flavor of some of Los Angeles’ artists is different than other cities, but I think a lot of the concerns are similar.

CG What flavors … or how would you define those concerns?

MK Compared to what is going on in the East, for example, the work there tends to be very “super cool” right now. And even the “cool” work here is less “cool” than that. It has a weirder edge to it. A creepier edge. There’s a lot more interest here in more transgressive type work, more obviously transgressive.

CG Why would you define it as a “creepier” edge to the work?

CG So you would say that a functioning artist in LA is freer from those kind of pressures?

MK Not in any obvious way, but I think in a psychological way because the city itself is less culture-bound. It’s also a city that has much more of an entertainment industry. So I think there’s more of a split between entertainment industry and art production. There’s a lot of interest in New York in merging the two things. I see it especially in performance work from New York. You don’t see that so much here.

CG As LA is essentially a film and television town, what effects do you see being surrounded by those industries?

MK Not much because you don’t have direct access to it. It’s filtered. Like television, for instance, you can’t tell where it’s coming from. Except, it affects the social scene. Rather than the art scene being the predominant social scene, film and television is. So artists aren’t really glorified the way they are in the East. And I think there might be a slight backlash against it. But not much because I don’t think film and television have too much daily presence or at least not any more than in any place else in the country they do.

CG It actually seems inverted to me. It seems as if artists in New York have much more of a romance about the film industry.

MK Yes, because they don’t see it as an industry. They think it’s magical. Here you see all the bones about it. You see how tacky it is and how it’s just like any other industry. There isn’t a romance about it.

CG Artists such as Robert Longo and Laurie Anderson seem very much enamored of film. In fact, increasingly it seems as if what they want is to be filmmakers. I can’t think of an LA artist who has filmmaking as a priority.

MK Maybe Bruce and Norman Yonemoto, but they’re coming from a video background. Even they have a much more perverse take on it. In the East, I think a lot of the criticism about media has engendered a whole fascination with media as a real abstraction and not as another sort of image factory.

When I first got out of school I worked in the film industry and it’s really a hateful industry to work in. You really see how insipid the whole way of producing things is. I think you lose that sense that you get if you approach it with a more critical base—that it’s a big conspiracy. That there’s a real intelligence behind it. When you’re in it I think you see that there’s no intelligence behind it. It’s just cranking out stuff on the lowest level common denominator.

MK Yes, so I just laugh now at the whole East Coast Media Conspiracy Theory. I just see it as literature, I can’t really apply it to the industry itself.

CG Do you think there is an antagonism between East Coast and West Coast artists?

CG And what form does it take?

CG Can you ever imagine living and working in New York?

MK At one point I spent more time there, but as I’ve gotten older it doesn’t seem to make much difference being there. It’s difficult to spend much time there because it takes me away from getting things done.

MK It’s easy for me to work here. I don’t have to worry about money so much. I can get by. You’re away from the economic base, but you also don’t have to worry so much about producing so much capital. So I think that’s it. I’ve never had an antagonism about being in New York, it always seemed to me a practical thing. I could never build up enough money to make the move and everything inflated as I got more money it inflated even more. It became unreasonable.

CG What about something like the brighter light in California. Would something technical like that be a concern in where you choose to live?

MK I think that’s a big fallacy. Not too many painters work in natural light anymore. I don’t see that as having to do with anything. I work in a house. In Los Angeles. 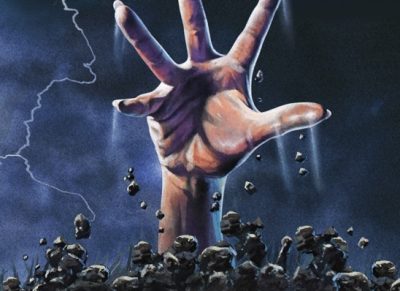 When we admitted we didn’t speak the language, she translated, “Boys, are you German men?”—an odd, shivery question, in that we were both actually Jewish men.

Art at Auction by Walter Robinson

Walter Robinson rounds-up his findings in a piece titled “Art at Auction.” 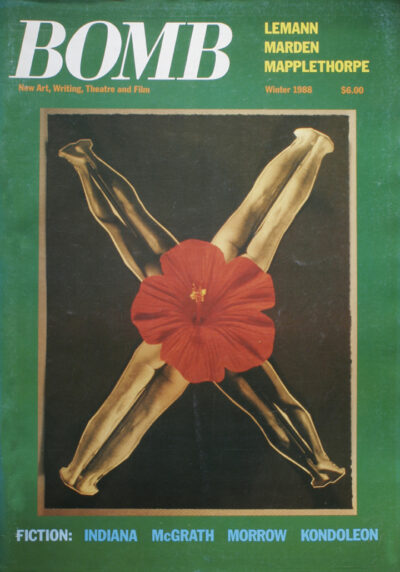