Trabantimino, eight years in the making and completed just one hour before its October 7th opening at Salon 94, displays bravura mechanics, a whiff of nostalgia and a sense of humor. Liz Cohen took to task three aspects of car culture: ownership, fabrication and marketing.

The current exhibit, which marks the reopening of Jeanne Greenberg Rohatyn’s Salon 94 at 243 Bowery, includes a wall of black and white photographs of tools used to make the hybrid vehicle, and pin-up prints and ephemera. This mini-doc was filmed and edited by Liza Béar at the opening and on the following day. 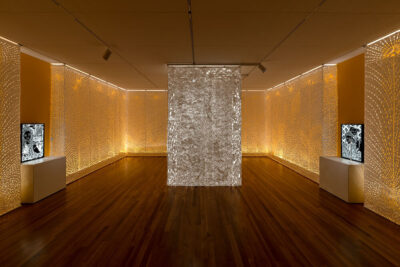 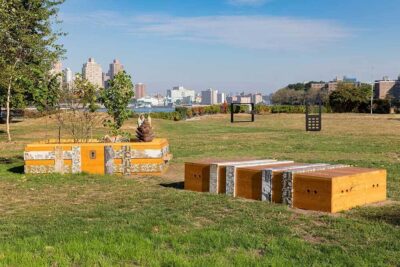