Where is a singer with a name like Lhasa de Sela from? The answer is Big Indian, New York, but forget it: lifestyle seems more pertinent to Lhasa than roots. 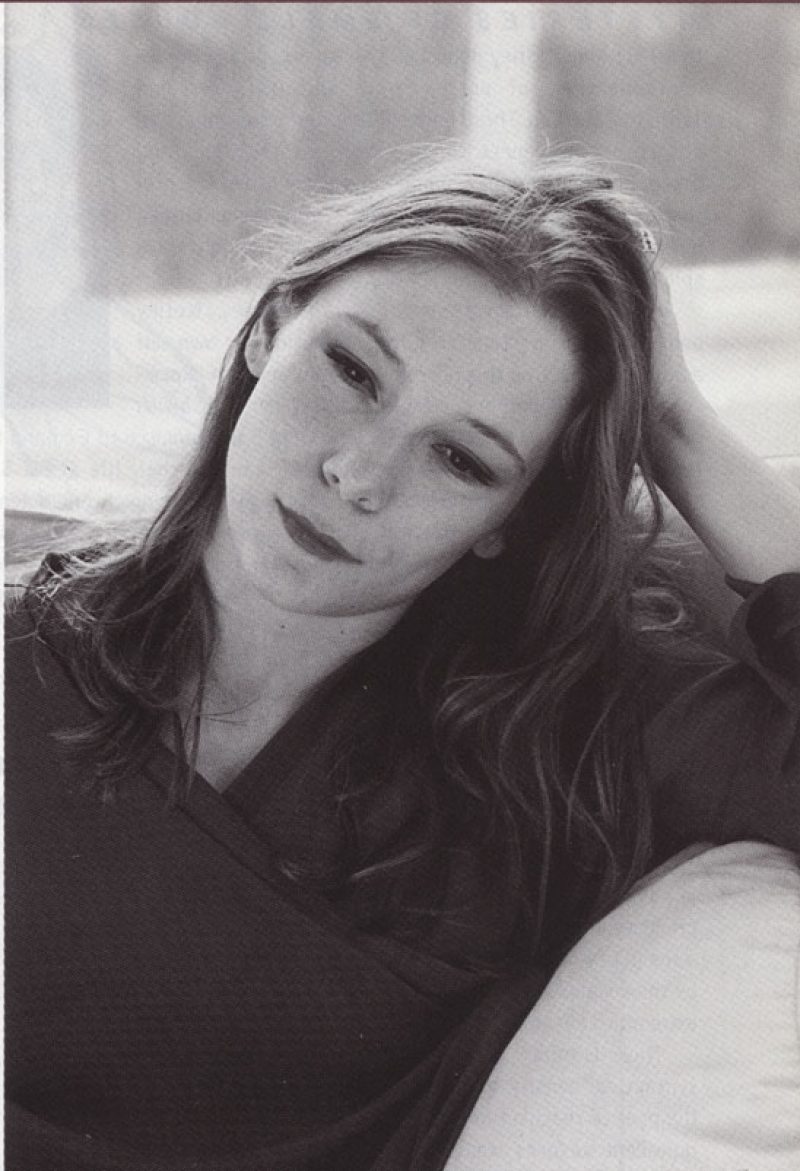 Where is a singer with a name like Lhasa de Sela from? The answer is Big Indian, New York, but forget it: lifestyle seems more pertinent to Lhasa than roots. The de Selas lived, a friend puts it, “like Gypsies,” traveling the US and Mexico (her father’s home country) by bus for seven years; and indeed, a romantic notion of actual Gypsies informs La Llorona. Lhasa’s songs spring from a land outside time, where originated the stylized despair of Gypsy-Spanish flamenco, the earthy despair of Portuguese fado, and the stylized earthiness of Frenchchansons. It is in those traditions that Lhasa found her voice, an intimate cry that attacks a measure with a throaty curse and ends it with a bedroom whisper. And as in those traditions, a lover’s betrayal calls forth the same epic grief as historical tragedy (on “El Payande,” New World slavery). But into this ur-Iberico slips the lightfooted clarinet of Ashkenazi klezmers, and the lonesome wail of the lap steel guitar. Producer/cowriter Yves Desrosiers’s fondness for that instrument (he plays six- and eight-string models and a bass variant of his invention) joins the plains of Andalusia to the Great Plains of cattle drives and k.d. lang. Or is that the desolate Sonora?

La Llorona is a figure from Aztec myth. You can hear Mexico’s ranchera in the loping rhythms, and the nueva canción in Lhasa’s poetic spin on the eternal theme of love and loss. But these are not Linda Ronstadt’s Canción de Mi Padre, decked out in cutely embroidered ranch duds.La Llorona possesses an “imaginary landscape”—not the one John Cage created by scoring a piece for record players, but not so far from it, either. Whatever its debt to Latin American heritage, La Llorona reflects a decidedly postmodern ethnogeography. What make the recombinant strain of world music—the didgeridoo-dumbek-Andean panpipe combos—vacuous is not a lack of authenticity but a lack of imagination; professing universal human truth, such groups express only marketing. Lhasa and Desrosiers affirm, rather, that a coherently specific imaginary landscape of appropriation is more authentic to the here and now than any highminded (or calculating) appeal to the real.