Founded in Paris in 1783 as the Société de l’harmonie universelle;
reestablished by Doctor F. A. Mesmer, Athol Springs, 2000.

I was insane and then was cured by the New Society for Universal Harmony. I’d like to tell you about this cure, but I’ll begin with how I went mad.

But then, finally, she didn’t come back any more. I was shattered.

I tried to time how long I could go between thoughts of her. Usually not more than five minutes. I had lost control of my mind. Like something that floats in front of the eye, she appeared before me all day long and all night long—I dreamed about her repeatedly. Dreamed that she had new lovers, better lovers. In one dream I saw the enormous cock of one of my dream rivals and screamed out in pain, like I was having a nightmare.

In this utterly damaged state of being, I went up to Yaddo, ostensibly to work on my new novel. But how could I work? Not only were my mind and heart afflicted but also my digestion. I had developed Irritable Bowel Syndrome, which is caused primarily by emotional upset. I told a friend at Yaddo my tale of heartbreak and how as a result I needed to be near a toilet at all times, but then concluded, “I still would like to marry the girl. Maybe I can.”

My friend, a brilliant novelist, replied, “Go ahead and marry her if you want to wear a diaper the rest of your life.”

Then he told me he knew someone who could help me—a Dr. F. A. Mesmer, the founder of The New Society. She had cured him of a severe depression. He gave me her phone number. She was in nearby Athol Springs. 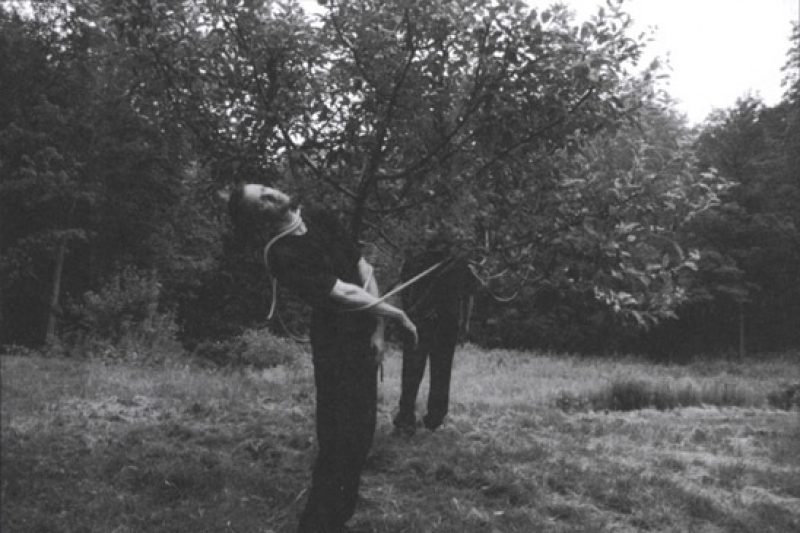 I called Mesmer. She had me outline the problem for her.

“You have a delirious love attachment,” she said, and then added, “I can help you.” She was intimate with the Yaddo grounds and told me to meet her at the Japanese rock garden at seven the next morning.

“Will this cost anything?” I asked. But she had already hung up. I met Mesmer at the appointed hour. Her eyes were dark liquid holes. She was middle-aged with wiry auburn hair.

“Take your clothes off,” she said.

I obeyed her without question. Those eyes. Also, I was willing to try anything.

“Please get into the water.”

Yaddo’s Japanese garden is an enchanting glade with an enormous volcanic rock in the center of a pool, which I entered naked. Mesmer handed me a black funnel. 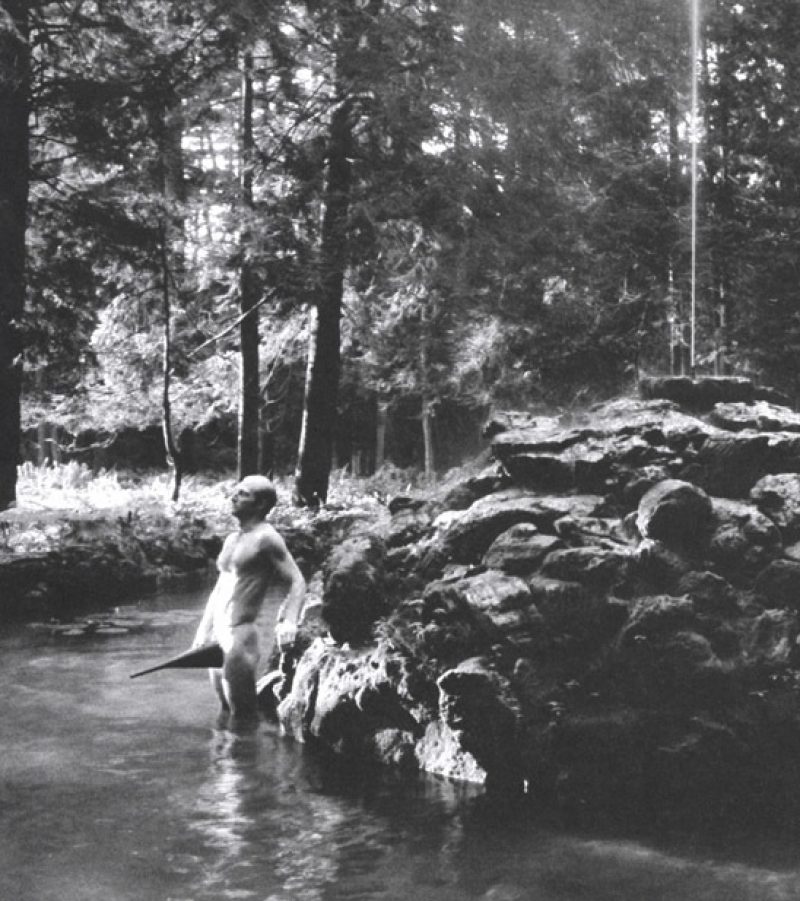 “Put it over your genitals … Stand by the rock … Face me. Listen closely. The human body is a magnet. Love is a result of magnetic harmony between two people. You have a magnetic imbalance. The rock, with its ore, well draw the obsession for the girl out of you; the water, an antimagnetic force, will keep you stabilized and keep you from getting overcharged.”

“Is this dangerous?” What had I gotten myself into?

“The way you are right now is dangerous. You need help. Get in position. Close your eyes. Come out of the water when I tell you.” I followed directions: held the funnel in place, stood in the water. It was cold but magnificent. I don’t know how long I was in there. She told me to come out. “You should feel better now,” she said. She shook my hand and left.

Over the days that followed, the girl wasn’t floating across my eyes any more. I felt sad—she was truly gone. But so were the madness and the IBS. The crazy procedure had actually worked. My mind and colon were mine once more. I could feel that I was able, magnetically drawn to someone new. Mesmer had healed me—I was ready again to love.

This issue’s Artists on Artists is sponsored by the W. L. Lyons Brown, Jr. Charitable Foundation and the New York State Council on the Arts.

You are a color-blind social worker in a small town and your secret is you stopped giving a fuck. A man you loved more than you knew was possible has left you, but so what, right? 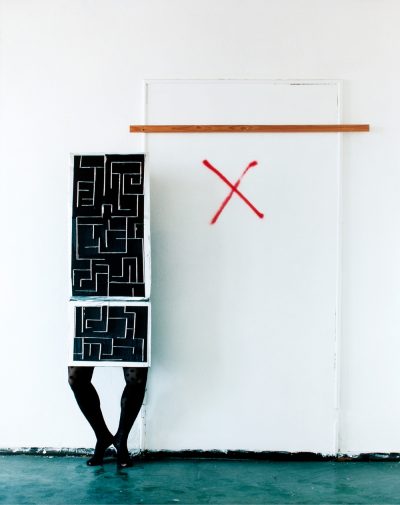 If one believed in nominal determinism, one would say that Nadja Bournonville was destined to work on the subject of hysteria.