Join us as we celebrate the launch of two summer books! 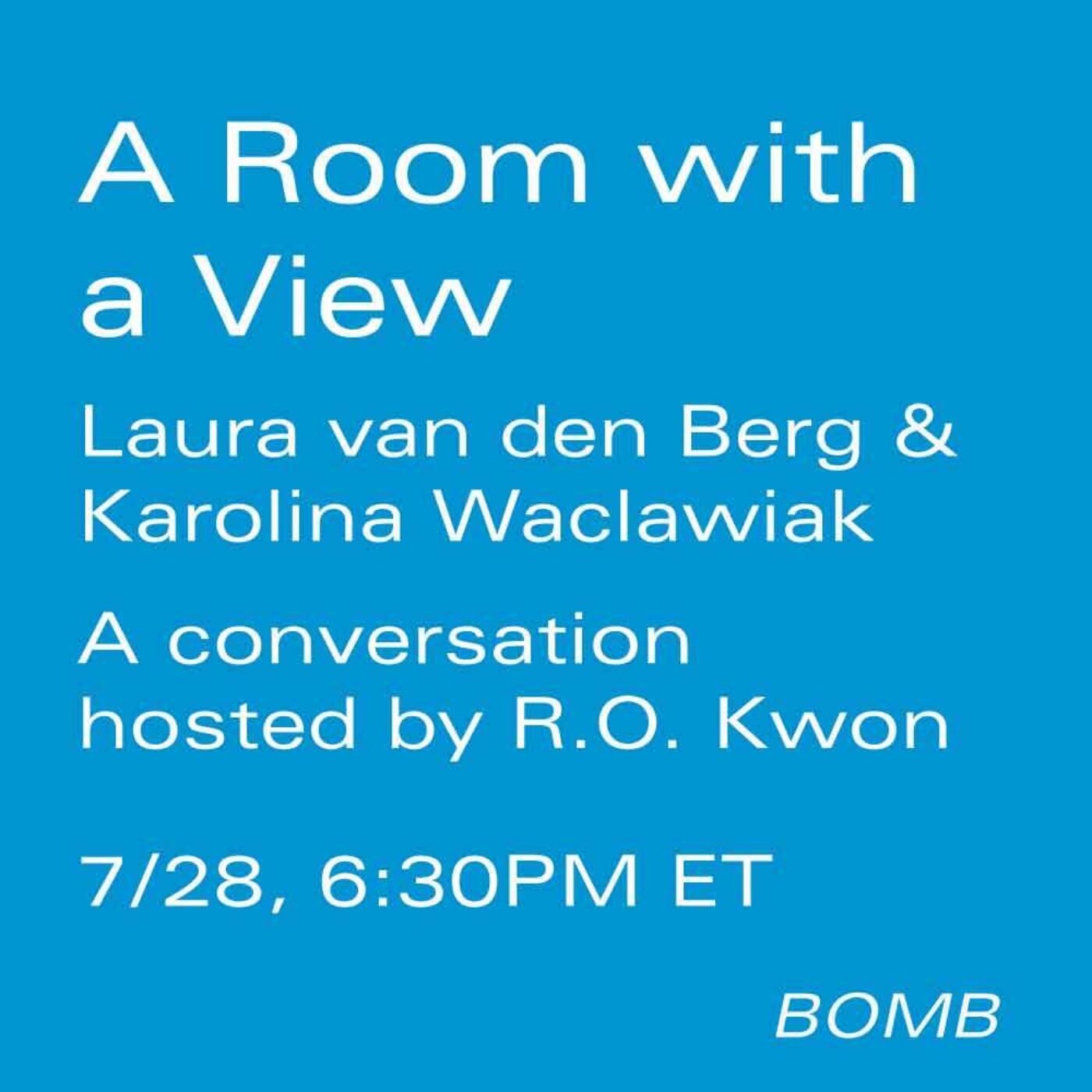 Join us as we celebrate the launch of two summer books: Laura van den Berg’s short story collection I Hold a Wolf by the Ears (FSG) and Karolina Waclawiak’s novel Life Events (FSG).

The evening, hosted by novelist R.O. Kwon will begin with a reading by poet Jay Deshpande. Don’t miss these exceptional writers in conversation. Register now.

Laura van den Berg is the author of the story collections What the World Will Look Like When All the Water Leaves Us and The Isle of Youth, and the novels Find Me and The Third Hotel, a finalist for the New York Public Library Young Lions Fiction Award. She is the recipient of a Rosenthal Family Foundation Award from the American Academy of Arts and Letters, the Bard Fiction Prize, a PEN/O. Henry Prize, a MacDowell Colony fellowship, and is a two-time finalist for the Frank O’Connor International Short Story Award. Her next collection of stories, I Hold a Wolf by the Ears, will be published by FSG in July. Born and raised in Florida, Laura splits her time between the Boston area and Central Florida, with her husband and dog.

Karolina Waclawiak is the author of the critically acclaimed novels How to Get Into the Twin Palms and The Invaders. Formerly an editor at the Believer, she is now the Executive Editor of, Culture for and Director of Development, Studio at BuzzFeed News. Her writing has appeared in the New York Times, Los Angeles Times, Virginia Quarterly Review, the Believer, Hazlitt, and other publications. Her name is pronounced Karo-leena Vahts-lah-viak, and she is repped by Kirby Kim at Janklow & Nesbit and Anonymous Content.

R.O. Kwon’s nationally bestselling first novel The Incendiaries is published by Riverhead (US) and Virago/Little Brown (UK), and it is being translated into seven languages. Named a best book of the year by over forty publications, Kwon was named one of four “writers to watch” by the New York Times, and her next novel, as well as an essay collection, are forthcoming. Kwon’s writing has appeared in the New York Times, the Guardian, the Paris Review, NPR, and elsewhere. She has received fellowships and awards from the National Endowment for the Arts, Yaddo, MacDowell, the Bread Loaf Writers’ Conference, and the Sewanee Writers’ Conference. Born in Seoul, Kwon has lived most of her life in the United States.

Jay Deshpande is the author of Love the Stranger and The Rest of the Body (both from YesYes Books) and the forthcoming The Umbrian Sonnets (PANK). His poems have appeared in American Poetry Review, New England Review, AGNI, Denver Quarterly, and elsewhere. He is the recipient of a Wallace Stegner Fellowship in Poetry, the Scotti Merrill Memorial Award, a Kundiman fellowship, and residencies at Civitella Ranieri, Saltonstall Arts Colony, and Vermont Studio Center. He teaches on the internet and for Brooklyn Poets, and he lives in San Francisco.