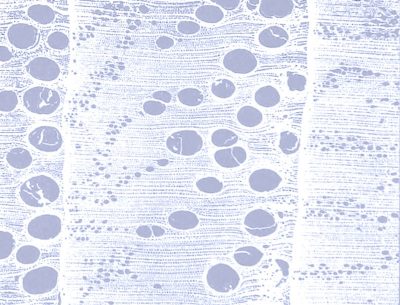 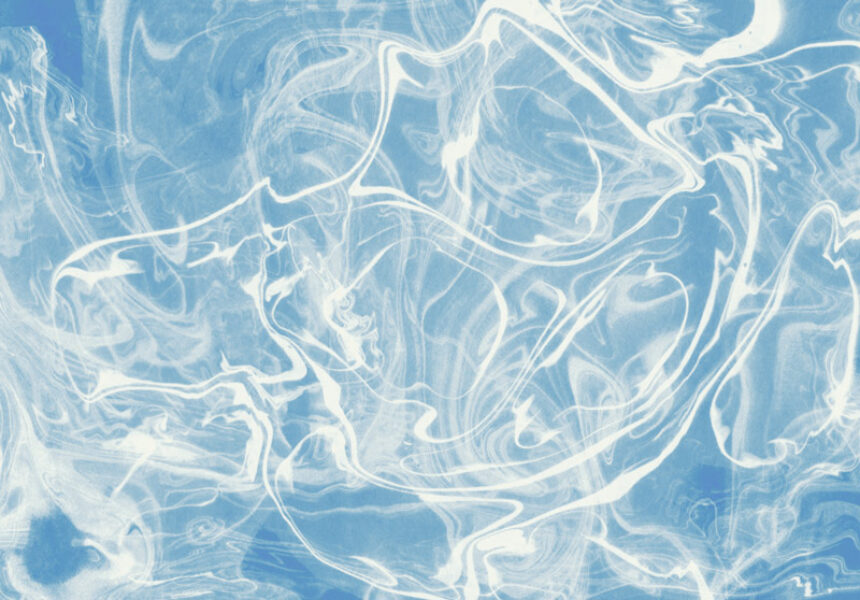 God created drugs with an addendum, a few minutes after midnight on Saturday night—in other words, on Sunday, when he wasn’t supposed to be doing anything anymore, for the work of creation had reached its end. Thus it might be said that God’s creation of narcotics was a violation of both law and order.

And the fact that he was tired after his six-day project is hardly an excuse.

Just before midnight, when he went into the kitchen to have a sip of something stronger, he was suddenly seized by doubts. And his sense of pride and satisfaction was replaced by a strange and indefinable unease.

He rapped his knuckles on the pipe. A moment later he heard a shuffling at his door: his neighbor. She’d been coming to see him at around this time for several days now, to see how his project was coming along.

“You do not look good,” she said, as she walked in, because she never sugar-coated anything. “You kind of look like death warmed over. Are you done?”

“I’m done,” God smiled, pulling out a chair for her. They’d known each other forever, had even desired one another once, but by now they were too old for such things.

“I’m unbelievably exhausted. And,” God added cautiously, “I feel like something’s off.”

His neighbor fondly patted his hand, then stood back up again, raised the hatch onto the world and peered inside. Her dark face flickered with the glints of the light shining out from within the world. She was quiet for quite a while, taking it all in.

“It’s no good,” she finally told him. “No offense. There’s just too much of everything. It’s too intense, too gaudy in a way. Overly shabby. Most people won’t be able to bear it.”

“One of reality’s fundamental characteristics is it can’t be borne,” God retorted in a somewhat offended tone. ”That’s why I added time. Everything lasts for just a moment—that’s the best way to keep everything in check.”

His neighbor let the hatch fall back and returned to the table. She poured them both a generous portion of whiskey.

“As far as you’re concerned it would be best to do nothing, create nothing,” God snapped. “You might encourage me for once. I always try so hard, and I never get any positive reinforcements.”

“Alright, alright,” said the neighbor, changing her tone. ”There are some cool things in there. Out of everything you did the thing I like the most is the toadstool. That is truly a work of art, by which I mean, utterly unnecessary but nonetheless delightful.”

The color began to return to God’s face.

“What were you thinking when you made it? Why create such a thing as a toadstool?”

His neighbor exhaled and reached for her glass.

“And anyway, who cares about the toadstool?” exclaimed God after a moment, evidently animated by his neighbor’s praise. “Did you see its little wild cousins, the pointy psylocybins, its poor relatives? Did you see how thin their little legs are? You almost can’t even see them. They could do without those, too, and yet they have them.”

God spoke excitedly, but as he finished the last sentence his enthusiasm began to wane again. Finally he gave a heavy sigh:

“But in the end, they’re only mushrooms. Overall it just didn’t turn out that well, did it? I screwed it up… With human beings above all. They came out too anxious, aggressive at the drop of a hat, constantly dissatisfied and greedy. They ruin everything, and they themselves will be the ones to suffer for it. They’ll be calling me all the time from underneath that hatch, and I’ll get sick of it.”

“Come on, you can’t just say you screwed it up,” said his neighbor after a significant pause. “After all, if that’s the case, then you can fix it. Where there’s a will…”

God gazed dully into the tabletop.

“Those mushrooms… Let’s hold onto what you did do well,” said his neighbor. “What if you came up with a couple of special potions and sprinkled them over some of your works of art? To dazzle the humans a little, let them have some special moments?”

God glanced up at her. There was a twinkle in his eye.

“Yes,” he said, “and make it so they’d have to take them all the time, hunt them down, dream about them, make it so it bound them, weakened them, distracted them non-stop.”

“That’s not exactly what I had in mind. I meant—”

“But this way I’d get two for the price of one,” he interrupted her. “I could keep them in check, they wouldn’t expect to come out from under the hatch that way. They’d focus on themselves and not bother me anymore. I’d have them right where I want them. My dear, you are a genius. What time is it?”

His neighbor gave a heavy sigh.

“From a legal perspective you can just create an addendum to time. You are God, after all.”

God sprang to his feet and got to work. He filled the kettle and then began to mix up something in some empty cans and jars. All the while he muttered to himself: “opiates,” “lysergic acid diethylamide,” and then some formulas that were difficult to understand. He wound up with several different substances in his cup, which he then mixed thoroughly.

“How should I distribute it? What should I put it into? What do you think? Hurry up. This has to go into effect before the apple issues start.”

“Just lift the hatch and toss it in. Where it lands is incidental. They’re going to love the word coincidence. It would be better if they didn’t connect this with you, in any case, if they didn’t realize you had done it on purpose.”

“They might think ill of my intentions,” he agreed and took up a pinch of the newly made substances and dusted everything there was under the hatch with it. It looked like he was adding salt to a dish. His neighbor leaned in over the world and watched the powder fall.

“That acid landed right in the middle of the corn, and something else flew over to those wonderful poppy fields.”

“Oh, and the grass… And my mushrooms! Look!”

When God finished, he slammed the hatch down, and they sat in silence for a long time. Sunday blossomed in full all around them.

“I might have been wrong to do that,” said God suddenly.

“Please,” answered his neighbor, and lay her hand reassuringly on top of his hand. “At some stage you’re going to have to accept the fact that God does not make mistakes.”

And then she added, rising, “It’s time for bed.”

Olga Tokarczuk is one of Poland’s most beloved authors. In 2015 alone, for The Books of Jacob (Księgi jakubowe), she received the Brueckepreis and the prestigious annual literary award from Poland’s Ministry of Culture and National Heritage, as well as the country’s highest literary honor, the Nike. She also received a Nike in 2009 for Flights (Bieguni). Her work has been translated into nearly thirty languages.

Jennifer Croft holds a PhD from Northwestern University and an MFA from the University of Iowa. She is a founding editor of The Buenos Aires Review. Read illustrated chapters of her debut novel—in a wide range of languages—at homesickbook.space.

From Shot-Blue by Jesse Ruddock

“The island’s not that big,” says Branko’s wife Djurdjica as she fills his cup with thick, strong coffee.