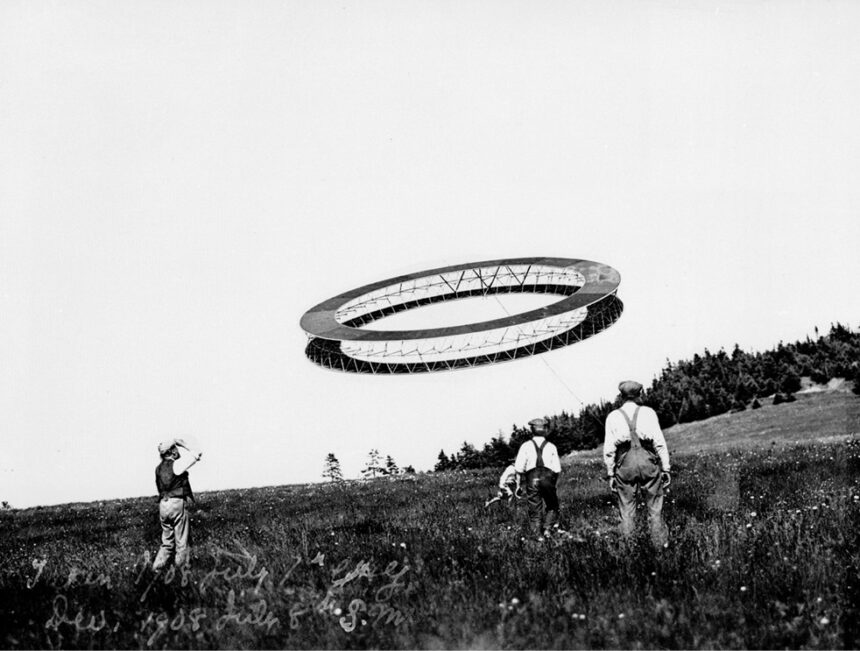 A swarm of biotechnological robot drones defends a fragile Eden from invasive species. The Earth’s hydrology cycles through a vast suspended infrastructure; 2,000 synchronized parts dance for droughts, rains, and floods. Children don animal superpowers. As the climate shifts, the “active layer” in the Arctic freezes and thaws, and new forms of habitation are explored. When lithium becomes scarce, the crust on the American salt flats is cracked.

Geoff Manaugh’s exhibition Landscape Futures: Instruments, Devices and Architectural Inventions at the Nevada Museum of Art closed last winter, yet in the show’s accompanying publication, the wonder and immersiveness of the exhibition—the Victorian tinkering and whimsy, Archigram’s retro wit, the sci-fi fanatic’s or the land-artist’s zeal for the mediated landscape—are imagined as a DIY manual for future work (future work on the future, that is). Surprisingly, the most nagging instigation comes not from the breadth of the resources comprised therein, or from Manaugh’s visionary ability to speculate on the futures of landscapes and cities, but from the subtle disruptions in the almost euphoric atmosphere of invention permeating the exhibition material and catalog.

In his essay, Manaugh examines mind-bending technologies—many existing or under development—that mediate, interpret, record, and alter, as well as create and control, built and natural environments. But as he explores the implications of these technologies through conjectural scenarios, something other than wonder seeps in. Instrumentalized natures and a “machine-landscape of syncopated parts” may sound totalizing, if not terrifying: take, for instance, fully robotic gardens, or security landscapes where embedded computerized geo-mesh makes a ubiquitous, horizontal surveillance system out of the groundplane itself. Surveillance systems and their military implications appear repeatedly in the essay, and not only through projects that tamper with the inert landscape. Other examples display an interest in replicating non-human paradigms of perception and modes of habitation: The US government has already devised ways to hack the sensory systems of moths for military use, for example.

Some of the projects described have explicit anti-detection agendas. ScanLAB’s work with LiDar reacts to the corporate and governmental use of city-scale 3D scanning—a way of quickly developing 3D digital maps of large areas that see through obstructions such as vegetation, for instance—by creating “stealth” interventions. Comprised of invented spatial data rather than tangible physical objects, ScanLAB’s interventions create a phantom landscape within a digital mapping system already in place. Other examples seek to survey the unperceivable for benign intentions such as seismic surveillance or archeological exploration. Yet even for well-intentioned technologies, what disrupts the euphoria of invention, and what might make a machine landscape terrifying, is the issue of propriety. The fantasy of an instrumentalized landscape is also the fantasy of ownership or control over the knowledge and power of human and non-human systems. The risks are socio-politically dystopian, and these imaginings conjure a future in which the scale and complexity of existing landscape systems—with their momentum, magnitude, and ability to interact dynamically with whatever technology is introduced—are overlooked or underestimated. These landscape systems, engaged most thoughtfully by Mason White and Lola Sheppard’s work on the Arctic, as well as by Liam Young’s on the Galapagos, tend to resist technological propriety. The resulting tension doesn’t necessarily have to be frightening; it just has to be explored with the same rigorous fascination and optimism with which Manaugh has envisioned the future.

Emily Gordon is a landscape architect living and working in New York City. 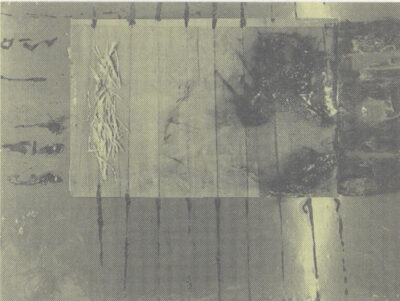 Michael Jensen brings a naturalist’s touch to a modernist’s aesthetic. The key lies in Jensen’s materials and the manner in which he combines them 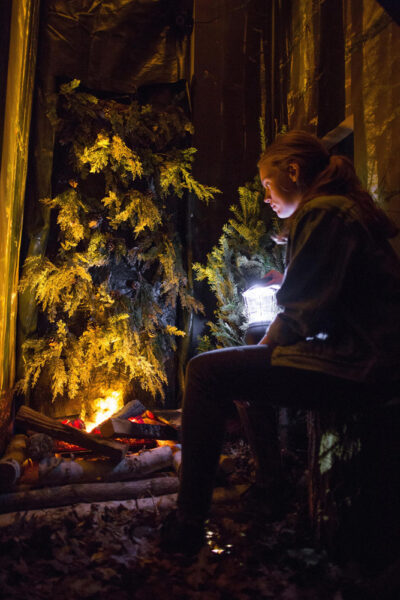 The artist talks about reduced attention spans, nature, and being separated from our electronic devices. 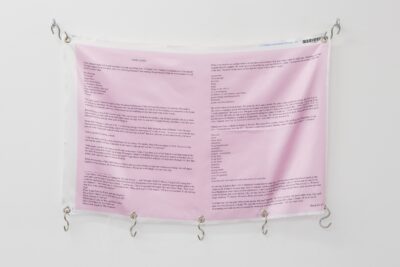