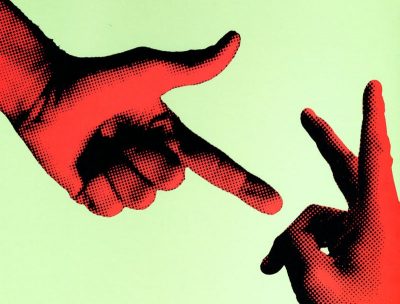 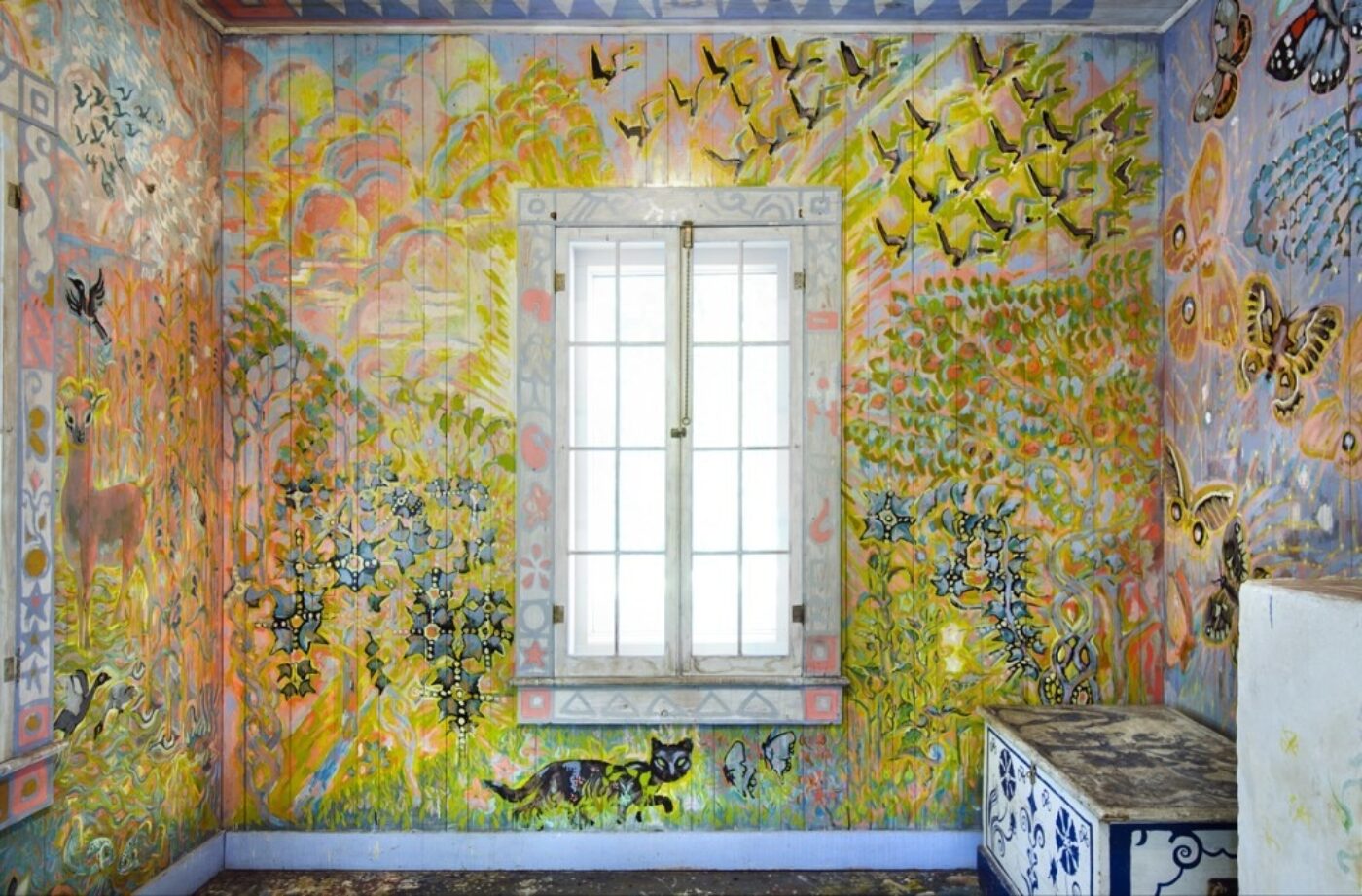 One morning in 1939, the staff of the Mississippi State Lunatic Asylum woke to a curious sight: a patient’s room was empty, and a mural of large, white seabirds commandeered the building’s brick façade. The culprit turned out to be Walter Inglis Anderson, a New Orleanian painter and sculptor, who had escaped through his third-story window using a rope of strung-together bed sheets. During his descent, he stopped and hovered, drawing skimmers with a bar of Ivory soap.

The Blessing of Dark Water (Alice James Books), Elizabeth Lyons’s debut poetry collection, sets up a conversation between Anderson and a potentially autobiographical speaker, who also deals with mental health issues. Lyons sees in language what Anderson saw in asylum-issued soap: the potential to communicate. Like graffiti on the face of an institution, these poems talk back to diagnosis, pointing out—then subverting—the walls we build between the so-called sane and insane. The first two poems, “I. Illness: Elizabeth” and “I. Illness: Walter,” both take place in hospitals, 70 years and hundreds of miles apart. This distance is established not only through bracketed epigraphs, “Chicago, IL. Winter, 2007” and “Baltimore, MD. Winter, 1937,” but also physically: to get from one poem to its counterpart, we must turn a page. And yet, Elizabeth calls out to Anderson from across this void: “For a weekend, Walter, my mind. Beast.” With this strikethrough, the speaker acknowledges her own editing process—the parts of her mind she must nix in order to be declared “healthy.”

Both Walter and Elizabeth struggle to communicate their emotional realities to their loved ones. “I. Illness: Walter” follows Anderson’s release from a hospital. Afterward, his family looks for signs of recovery: “Perhaps he walked the dock and didn’t look for his skiff or to / the island. Gave the family hope.” Elizabeth’s family also picks her up from a hospital, but no party feels equipped to name the experience: “I don’t take pills. / I recover. / We don’t speak of it.” Together, these endings illuminate the gap between how we feel and what we say.

The rest of the collection aims to inhabit this uncomfortable chasm and, where possible, connect worlds. In “Extinction,” a persona poem from Anderson’s perspective, self-expression comes across as an antidote to medicalization, a reminder that every patient is a person first.

the papers they give to my wife
saying Walter Anderson, dementia praeco
recurring delusions (self as bird—self as god—self
as father) catatonic/manic episodes
these papers are a code
meaning why is he still alive

Here, the diagnosis is italicized text, removed from Anderson’s lived experience. To be comprehended, “dementia praecox” must be translated into poetry: the patient’s delusions, “(self as bird—self as god—self / as father),” sound like premises for persona poems. As “Extinction” continues, Anderson reclaims the tools of self-representation, refusing to be reduced to a lab report:

my wings are grown together
stop calling them ribs
just give me a knife
I will show you
when I’m open
The knife, like the pen or paintbrush, is an instrument used to expose and label.

Seizing this device, Anderson aims to show rather than be shown. He represents his own hybridity. 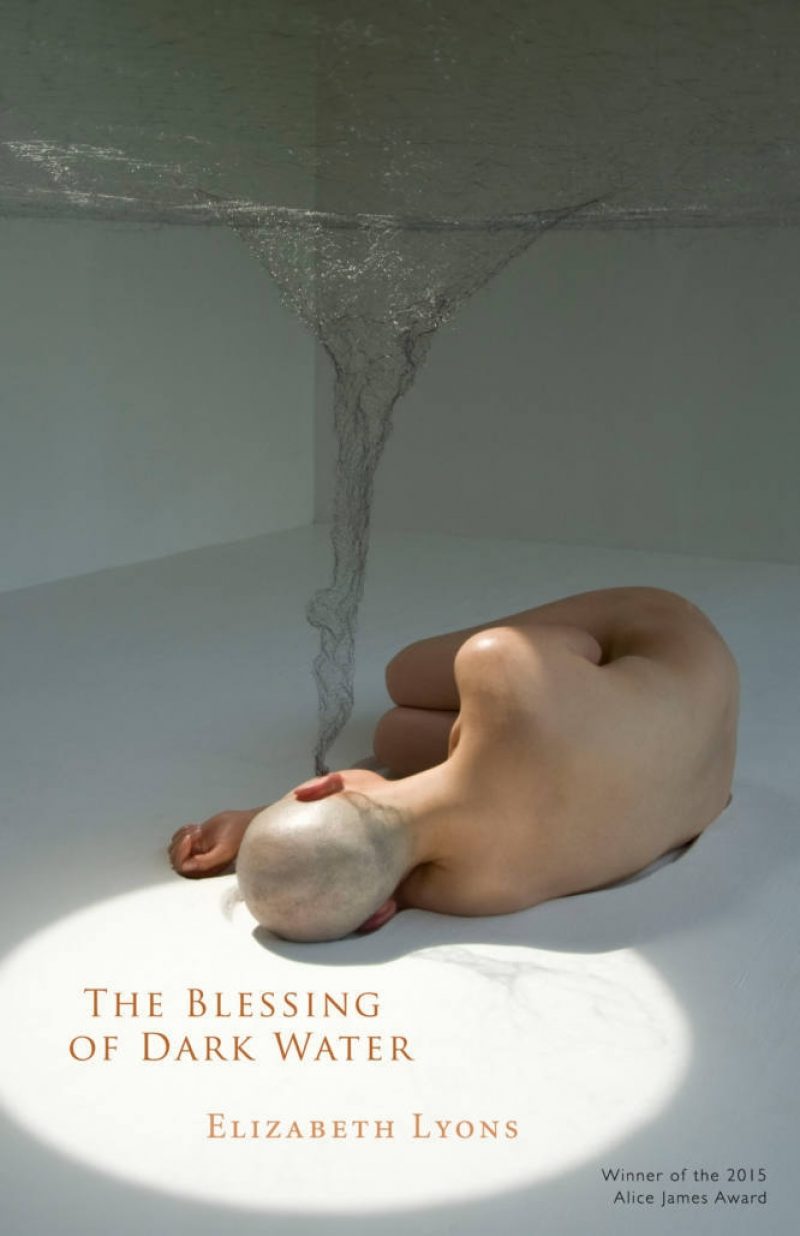 Likewise, The Blessing of Dark Water resists escapism. Lyons enters the mind of a 20th century painter to get back into her own. “Like a Kindness, Like an Interrogation” begins by establishing an interrogation scene: “(Two wood chairs. Later, a hatchet. One lamp behind the chair to stage left. The neck of the lamp stretches above your head).” Formatted like stage directions, these lines establish Walter as the object of her inquiry. Then, almost immediately, the roles are reversed, in the form of an epistle: “Walter, / I was pretty once. I had grace.” This address repeats throughout the poem, as if the speaker is stuttering, searching, groping for some pure and healthy self.

What she finds, instead, is a sense of solidarity: the intuition that some version of what she feels has been felt before. In “II. Elizabeth,” a poem in the book’s opening section, the speaker identifies “an Elizabeth / haunting an artist, long gone, wanting answers.” Here, Lyons refers to Elizabeth Bishop’s “In the Waiting Room,” a poem about a sudden rush of self-awareness, which turns on the line: “I felt: you are an I, / you are an Elizabeth / you are one of them.” For both the speaker of Bishop’s poem and the Elizabeth(s) in The Blessing of Dark Water, self-discovery is social rather than solitary. It requires identifying with others, past and present, and the pursuit of collectivity.

Over the course of the book, Lyons performs this kind of empathy—taking up multiple personas, including the vantages of Anderson’s wife and brother. She often refuses to clarify both the speaker and her audience: “Some pole during the day, / skimming the water to hook a gator / but night demands more. / Demands that you are calm, / that you breathe and follow the current.” The second person tempts readers to wade into the familiar, dark waters and find a strange splendor, even peace.

Aside from its unforgettable, creepy imagery, The Blessing of Dark Water succeeds in part because the poet’s obsession proves contagious. Before I read this series, I had never heard of Walter Inglis Anderson; afterward, I spent hours combing the Internet for traces of his life, art, and mental state. What I found is what Lyons conveys so deftly: no diagnosis is complete.

Gillie Collins writes about books, movies, and visual art. Her work has appeared in Guernica, The Brooklyn Rail, and The Seventh Row. 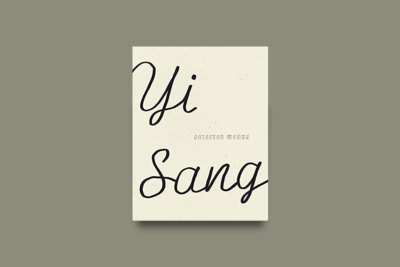