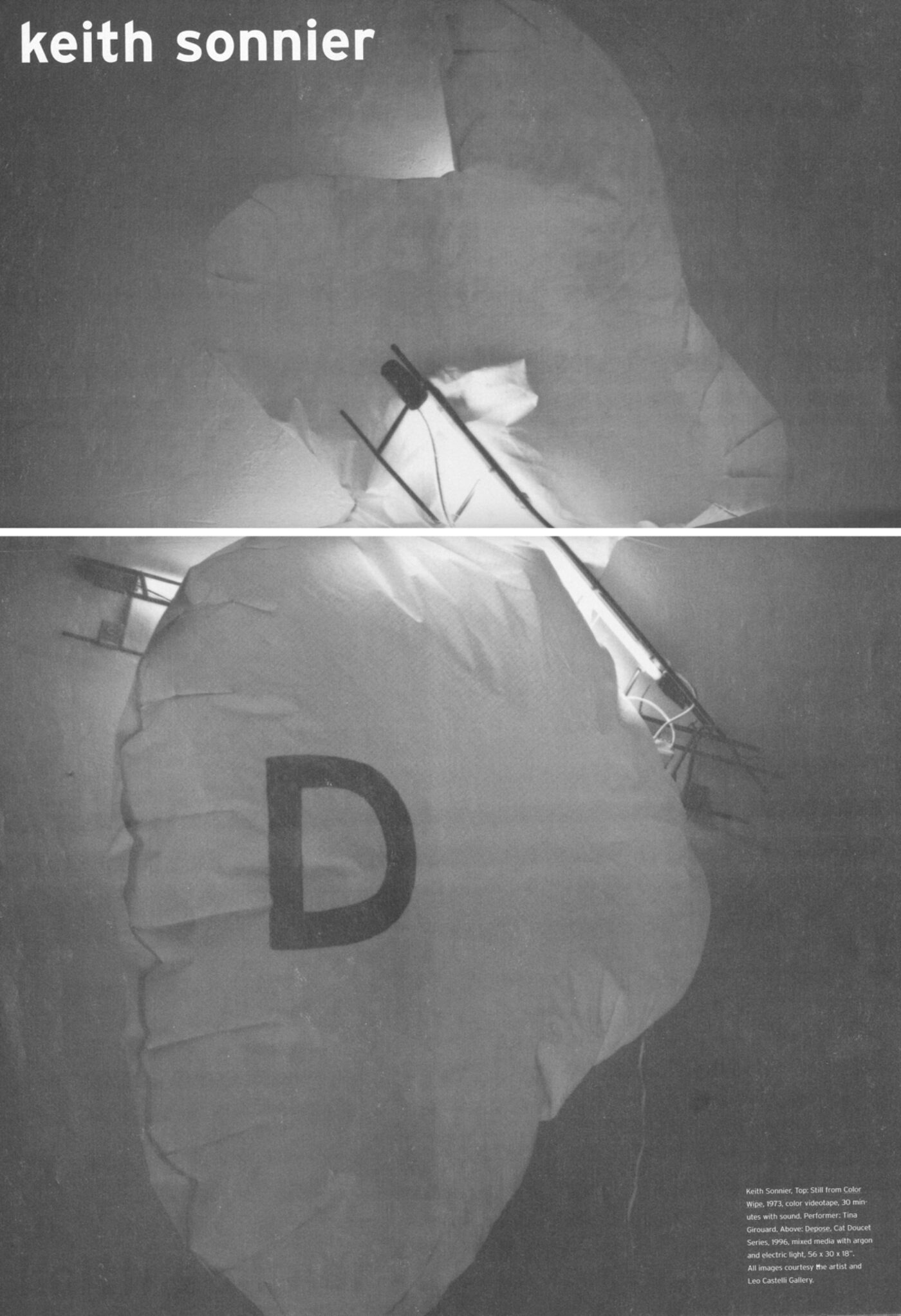 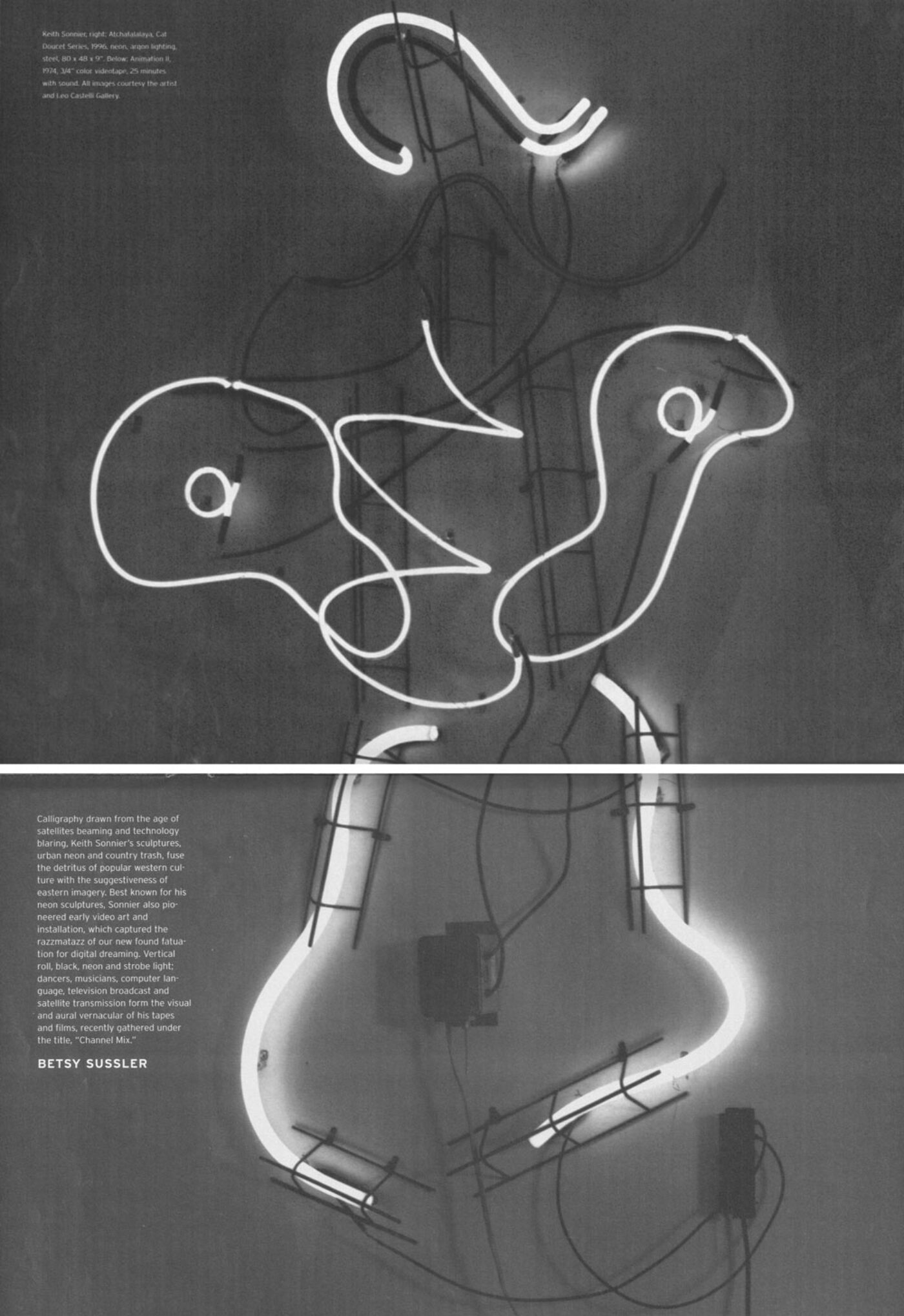 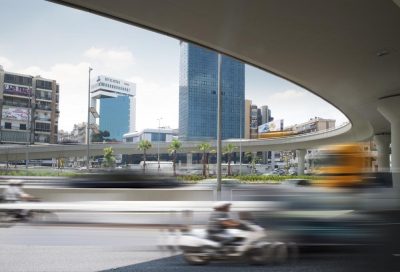 “A good part of our work is about giving materiality to things that aren’t visible.”