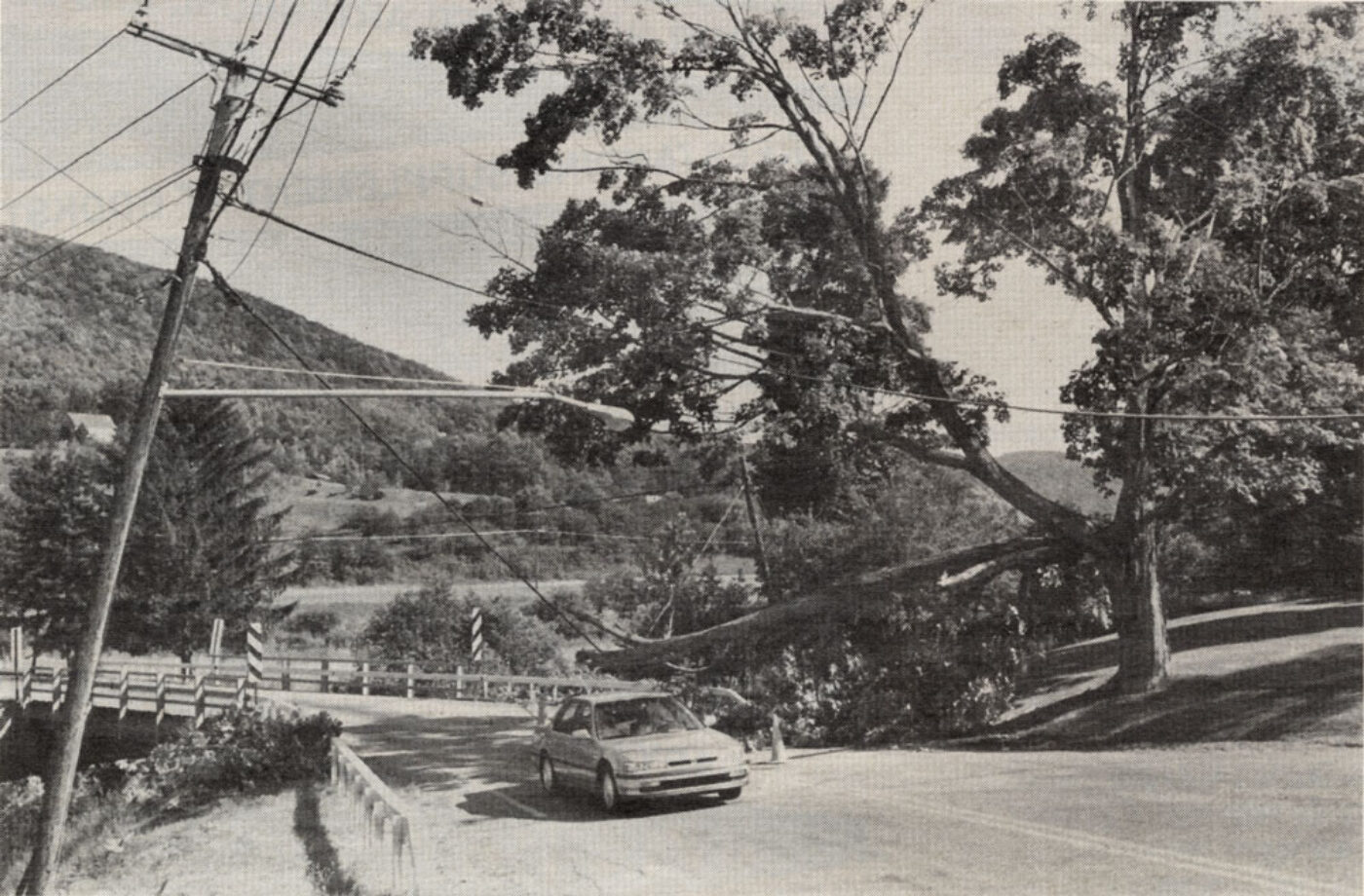 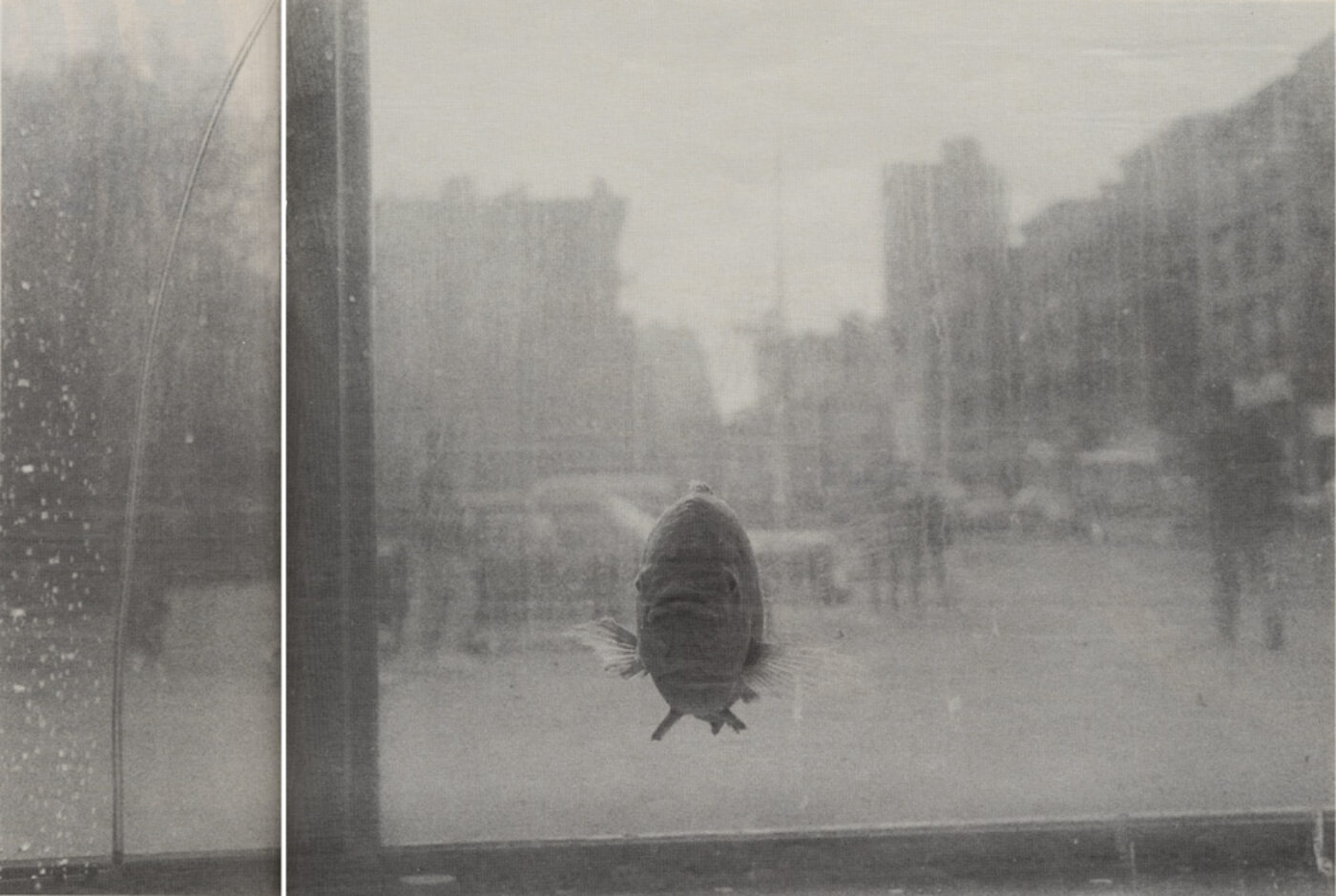 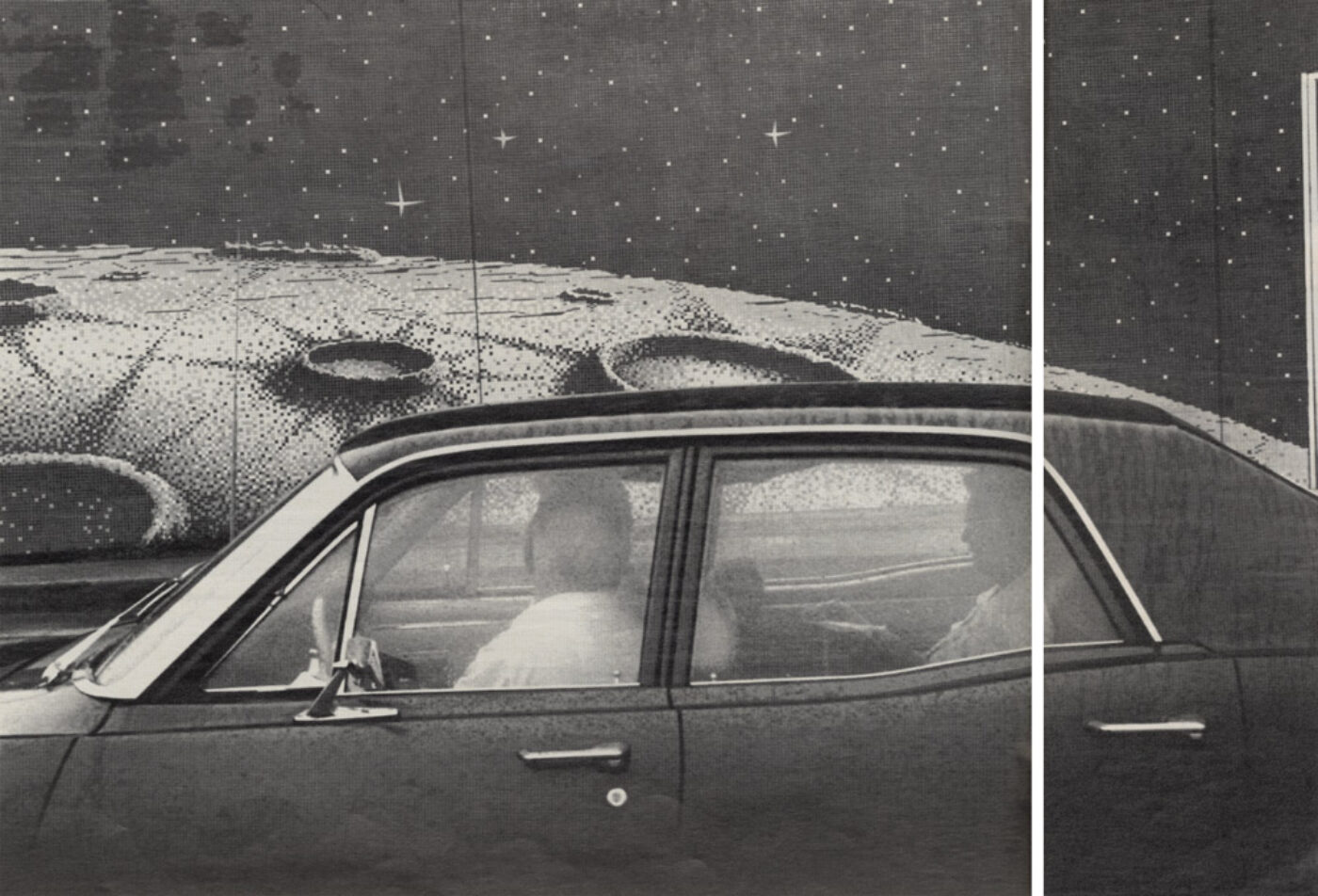 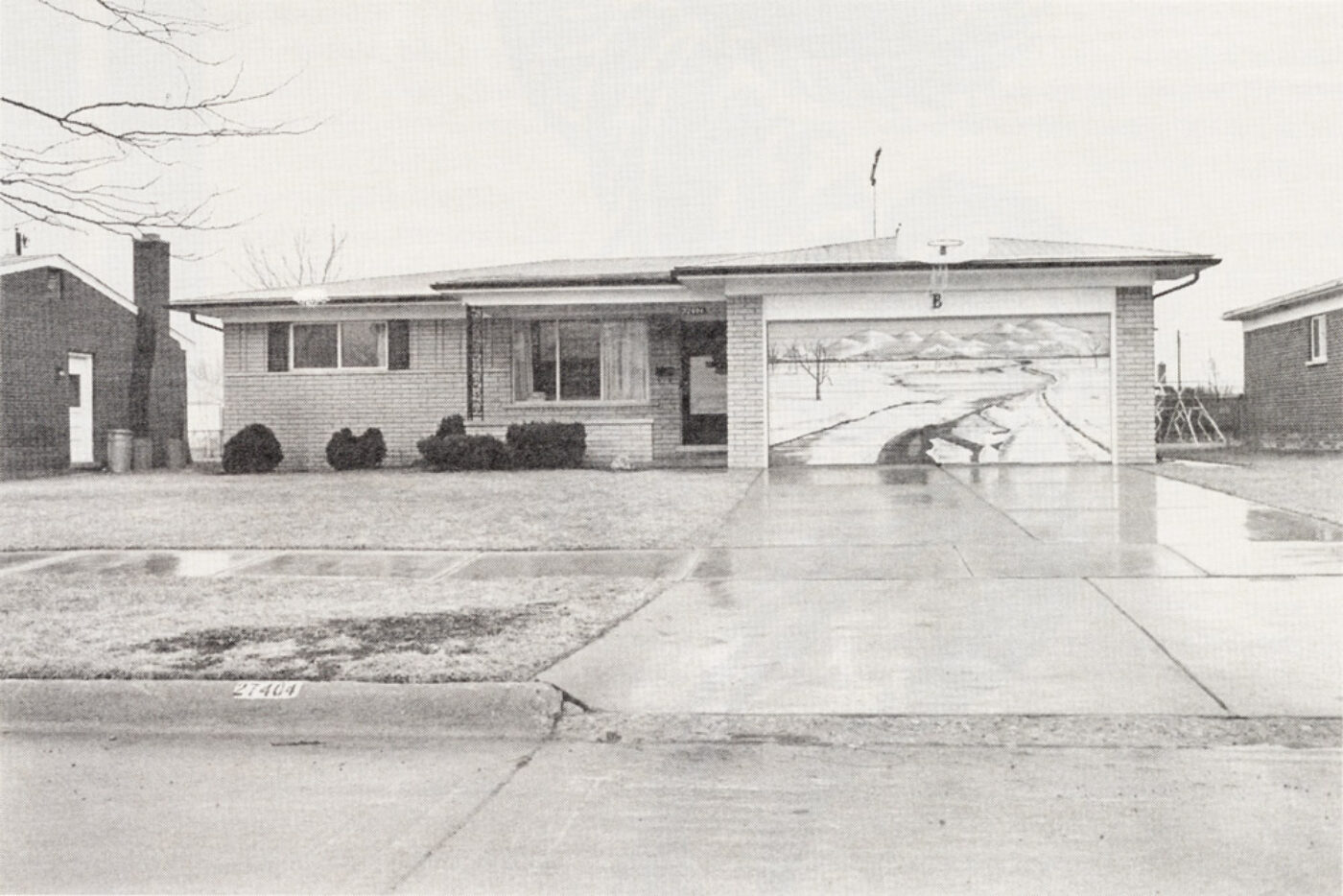 One Minute by Felix Huber 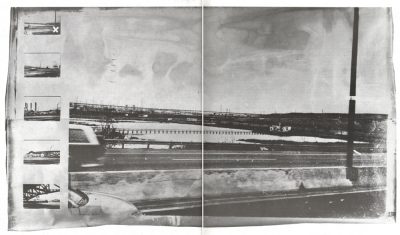 “Fotoprojecktion” of a highway and the surrounding industrial area, One Minute by Felix Stephan Huber. 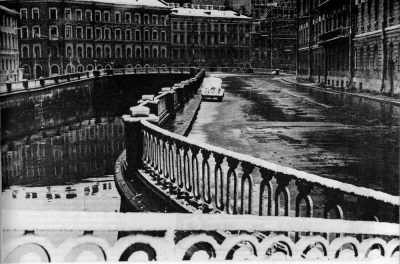 Three black and white photographs by Boris Smelov from the Leningrad portfolio.