Jonathan Coe’s polyphonous novel The Rotter’s Club retells the story of pre-Thatcherite England, a time when one might hope that “the Irish question will be over in two years,” through the lives of four schoolboys.

I spent the summer of 2001 obsessively reading about Vietnam. Soon after, we were at war. In the fall, I found myself wandering into the Watergate section at the public library. Then came Enron. My sister, a therapist, suggested countering the leaking collective unconscious (or leaking zeitgeist) with romance novels. Instead, I stumbled upon a wonderful middle ground—same era, different vantage point: The Rotter’s Club by Jonathan Coe, a fictional kaleidoscopic history of Birmingham, England. Following the lives of four schoolboys and their circle of friends, families, teachers, and romantic obsessions, the novel uses a chorus of different voices to illuminate the characters—including personal ads, a fast-forward millennial speech, and two weeks of the school newspaper written when the students’ advisor is out of town (“causing seventeen letters of complaint, including one from the chief”).

As the boys wobble toward maturity against a backdrop of labor unrest, racism, IRA terror, and appalling musical trends, so does the British nation, with the dark shadow of Thatcherism looming in its future. It’s a tribute to Coe’s graceful comedic touch that even when the characters go blindly down the wrong alley—such as young Ben Trotter (nickname, “Bent Rotter”), who attempts to write a prog rock symphony to his unrequited love; or the cuckolded father of another student who proclaims over dinner, “I’m not one for making predictions, but the Irish question will be over in two years”—we sympathize with their innocence, recognizing our own misguided detours, our own 20/20 hindsight, in the more palatable, splendid veil of fiction.

Jonathon Coe’s The Rotter’s Club was published by Knopf in February 2002.

On Claude McKay’s Romance in Marseille by Coleman Collins 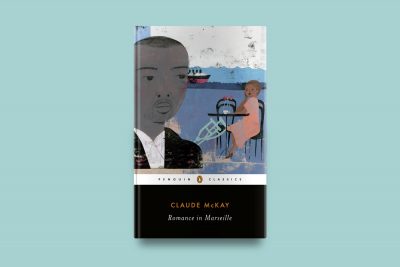 The writer’s posthumously published novel, written ninety years ago, holds a mirror up to the past and present. 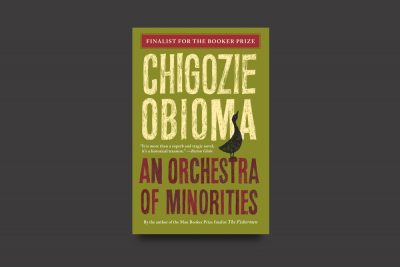 The Man Booker finalist on telling a story from the perspective of a spirit and writing to expose historical truths. 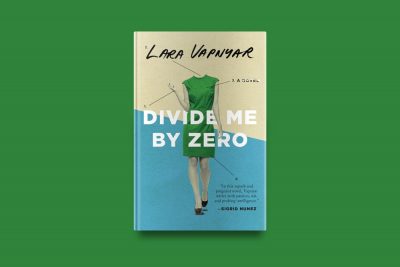 The writer on creating a legend about her mother, breaking the fourth wall, and Elena Ferrante’s honesty.