Joanna Howard’s On the Winding Stair by Anne K. Yoder 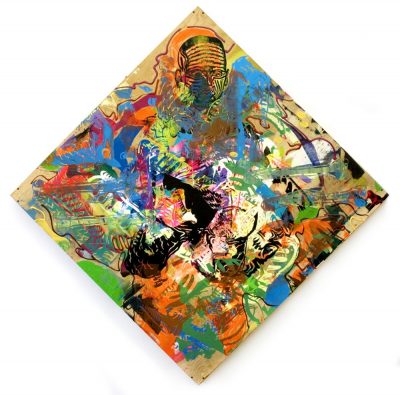 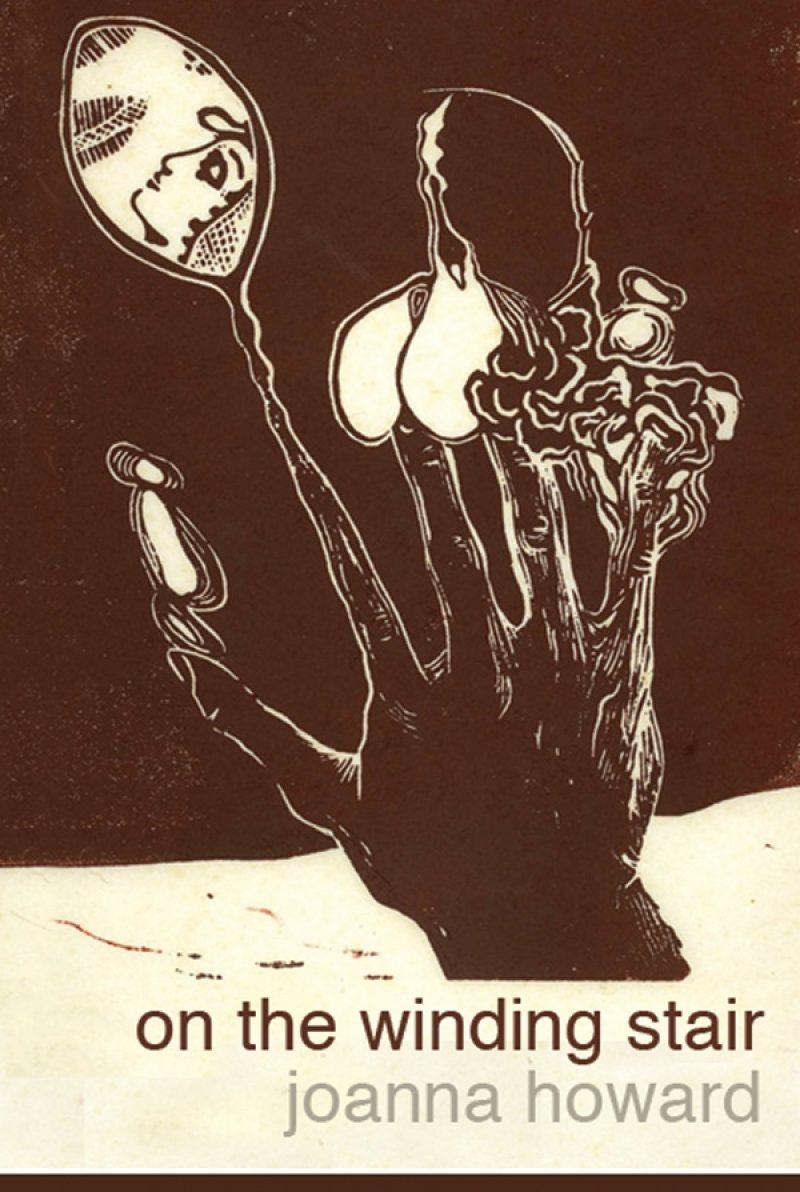 Howard’s linguistic prowess sets the conflagration by bombarding the reader with irresistible images, such as “a mendicant: a scarved pale beauty with silver bell earrings, curled to sleep on kinked metal filings on the floor of a windowless farm shed gone to rot.” Howard’s oft idyllic scenes depict romantic pastures, crumbling farmhouses, and other filigree among the ruins, that evoke a heightened past. And the present is always overripe. To these scenes she adds adventure, tales of restless, wandering souls, often beauties, who are chased and who pursue and who are seeking. Tie in touches of the fantastical, the macabre, and the romantic, and the intrigue that inevitably laces Howard’s stories begins to take form.

What you will not find in Howard’s first book of short stories, On the Winding Stair, are elements of the mundane, the transparent, or the slipshod. Much of what Howard accomplishes on the page owes to the sensuality of her words. Of Fennis, the reclusive dandy who the gourd farmer’s wife watches from a distance in “The Scent of Apples,” Howard writes, “From here she can see into Fennis’s home from her spyglass. She watches him creep about in Nile green crêpe de Chine robes. He spoons hollandaise from a pewter porringer and scans the spring catalogs, circling items with a charcoal marking pen.” No syllable is squandered in the lush descriptions; each word builds upon the previous to fashion an existence both delicate and decrepit. Howard’s sentences read as if she’d spun them in a linguistic centrifuge to rid them of excess. What remains is condensed, colorful, necessary.

The wonderfully strange worlds we fall into in these first sentences are complex and often unsettling. In “Black Cat,” a car crash crushes a chauffeurs’ head and leaves a honeymooning (and gauche) American couple and a Hungarian aristocrat at the driveway to a mansion that would rival Marienbad. “What Was There Was Gone, Burning” opens to bullets shattering the dining room window, piercing brocade curtains, and killing the narrator’s two great uncles. Or consider “Captive Girl for Cobbled Horseman,” where a girl taken from a ditch below her “family graves” wanders with a nomadic pack of girls across rivers and fields to faraway lands. She is not dead, but it’s also unclear in what form she survives.

The girl in “Captive Girl for Cobbled Horseman” lives, though if not as a human, then somewhere between this world and death. We know she and the other girls are endangered, that baying dogs search ceaselessly, that distant pursuers are always trailing, and that in an abandoned farmhouse an empty bed waits. Time moves in both directions, flying forward within a sentence, and distant memories hold sway. When the girl finds a torn shirt sleeve “blood-soaked and homespun,” she takes it “to be fit later quite naturally into an emerging puzzle.” Much of what is revealed is enigmatic, and the reader, like the captive girl, must piece together what has happened from the morsels that are given. In this sense, the story is formed like patchwork, much like the captive girl at the end who, “Severed and refitted, she now begins the flight to this strange future from this imagined past.”

These transient, cryptic middles lead to provocative ends that accentuate the fragility of the characters and their precarious worlds. Like the almost absent narrator of “The Black Cat” waiting in a crystal box for her husband’s return from the war, there is often anticipation of violent release: “In the end, these walls might be razed in strips, like peeling fruit, or they might come down in shards.” The narrators are frequently fractured and refitted: the captive girl (literally), but also metaphorically. The absconding femme fatale in “She Came from the East” glances at herself in a shattered funhouse mirror: “she was still working out the minor points, a story which began in windows and ended in mirrors, and nothing cleanly cut.” Nothing is cleanly cut in Howard’s stories; her characters are more beautiful in their brokenness. Nothing is definite and nothing is safe, and yet there is beauty and artifice and everything is at stake.