A moving treatise on how to look closely and see truthfully while unearthing a family history in Taiwan. 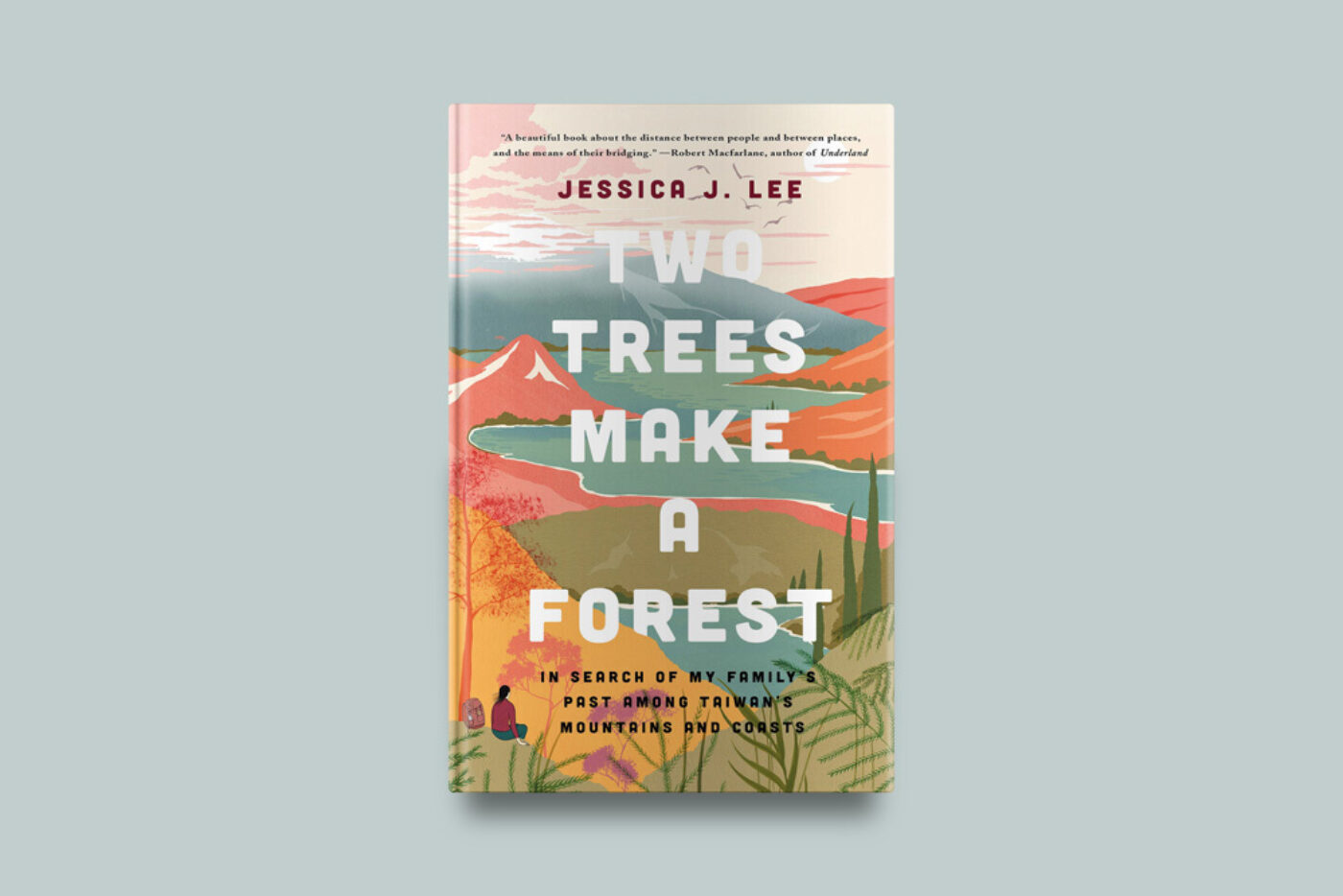 “The Chinese word for island knows nothing of water,” writes Jessica J. Lee in the opening of her memoir Two Trees Make A Forest (Catapult). The character for “island,” 島 (pronounced “dao” in Mandarin, “to” in Taiwanese) “contains the idea that a bird 鳥 (niao) can rest on a lone mountain 山 (shan).” In contrast, the English word for island is full of water; originating from the German “aue,” and the Latin “aqua.”

The island of Lee’s interest is Taiwan, and this linguistic excavation makes a fitting opening for a project that relies on archeological exploration. Born to a Welsh father and Taiwanese mother in Canada, Lee attempts to unearth her maternal family history in this genre-crossing memoir, which weaves intimate personal narrative with meditations on Taiwan’s sociopolitical history and natural landscape.

The artifacts she has at hand are fragmentary and elusive: her mother’s hazy memories of growing up in Taiwan; a letter written in Chinese by her deceased grandfather, detailing his childhood in Hebei and life as a fighter pilot; an old phone bill found in her grandmother’s apartment which brings to light a long-lost relative. Even as Lee diligently traces timelines and pieces together stories, their meaning is often obscured and transmuted. Throughout her childhood she believed that “Chinese people didn’t eat bean sprouts, that they were a filler added by chefs catering to North American tastes,” when really her grandmother refused to cook them because they were a bitter reminder of years of poverty when she subsisted on rice and beansprouts. The poignant question Lee’s story poses is this: How is one to distinguish the idiosyncratic and personal from tradition and culture? Even harder still, how is one to do this if sundered from that very culture?

These are questions that readers likely expect when reading a book—memoir, fiction or otherwise—about immigrant family history. The longing or nostalgia for an ancestral homeland that often suffuses such narratives is familiar, yet even as this precipitates Lee’s travels to Taiwan, she recognizes nostalgia as “a dangerous thing, if it sees too narrowly.” Throughout the book, Lee writes compellingly about all the ways Taiwan has been mythologized and orientalized, from the seventeenth century Dutch and Spanish, to Chinese and Japanese conquerors and colonists. It’s a fascinating parallel: just as ancient Chinese myth described  Taiwan as “the home of immortals, blessed with cups that never ran dry, with rice bowls that never emptied,” for those in the diaspora—facing racism in their adopted countries, mourning displacement and distant extended families—the urge to mythologize one’s ancestral homeland remains ever seductive. The memoir’s success lies in its resistance to this mythology, its continual insistence on trying to see Taiwan—and Lee’s family’s relationship to it—in all its contradiction and complexity.

The dispossession of language and culture, another common feature of first-generation narratives, is conveyed evocatively through Lee’s communication issues with locals in Taiwan, or even with her grandmother, an elderly woman both proud and private—a familiar manner to many younger generations in the Chinese diaspora. Lee broadens and complicates her personal sense of dispossession by situating it within a long history of losses. Po, Lee’s grandmother, the daughter of a wealthy Nanjing landowner, not only lives through the violence of the Japanese occupation as a teenager, but eventually leaves home for Taiwan towards the end of the Chinese Civil War. Her story is anchored by an especially heartbreaking moment: as Po stands on the deck of the boat that will take her to Taipei, she spots her mother in the crowd on land, clutching a tin of Po’s favorite Danish butter cookies. It is the last time Po sees China and her mother.

Gong, Lee’s grandfather, was exiled twice over: once in Taiwan, unable to return home to his ancestral village in Hebei, and again in Canada, where the family later immigrates. At the end of his life, he suffers from Alzheimer’s, which, Lee observes, “brings another exile: from the imagined world of past and memory.” Lee’s own mother laments her loss of fluency in Mandarin, and no longer recognizes the streets of Taiwan where she grew up, as they were reshaped by environmental disaster and urban development.

Lee has no stable past to hearken back to, no uncomplicated national identity or origin story. “Where I couldn’t find words,” Lee writes, “I fell to other languages: to plants, to history, to landscapes.” In Taiwan, she embarks on mountain expeditions and city walks to “learn the island by its landmarks, the way [her] mother had once done.” An environmental historian by profession, she writes compellingly of the orogeny that shaped Taiwan’s physical landscape, the mangrove forests that line its coasts (“Briny, interstitial things”), the evolutions of national parks. Time stretches from the scale of the personal to the geological. The slippery human stories Lee tells find form and context in the geography that, too, is ever evolving.

As wary as Lee is of anthropocentrism, her expeditions cannot help but take on symbolic weight. “I am guilty of idealizing the trip,” Lee writes of one rain-doomed hike, “imagining a view and a sense of intimacy with the mountain. Instead, I feel alienated by it; I can hardly see, and what I can see is sodden.” The value of her walks, however, lies not in enlightenment or clarification, but in their attempt, their sheer physical effort. One senses the same effort in the way Lee pores over maps and flying manuals to visualize her grandfather’s life as a pilot, or studies history textbooks to comprehend the full extent of her grandmother’s war trauma in Nanjing under the Japanese. She also makes thoughtful and meticulous distinctions between language variations and transliteration standards in the Chinese diaspora—differences that are often elided in Western writing about Asia.

Love is attention, as the saying goes, and in this, Lee’s memoir truly shines. A remarkable exercise in careful attention, be it to the nuances of language, the turns of colonial history, or a grandfather’s difficult-to-read handwriting, Two Trees Makes A Forest is a moving treatise on how to look closely and see truthfully, even as the fog rolls in.

Two Trees Make a Forest is available for purchase here.

Rachel Heng is the author of the novel, Suicide Club (Henry Holt/Sceptre, 2018). Suicide Club was a national bestseller in Singapore, named a most anticipated book of the summer by the Huffington Post, The Millions, Gizmodo, Bustle, New Scientist, ELLE, Bitch Media, The Independent, Stylist, The Irish Times, NYLON, Tor.com and The Rumpus. It will be translated into ten languages worldwide. Suicide Club won the Gladstone Library Writer-in-Residence Award 2020.

Protected from Ourselves: Daniel Barban Levin Interviewed by Frances Badalamenti 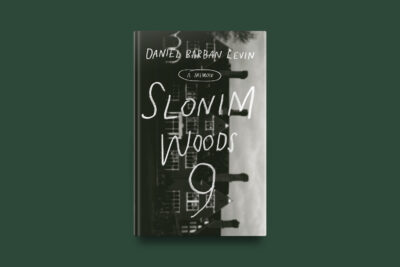 A memoir about disentangling from a cult. 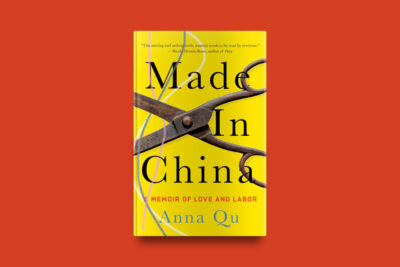 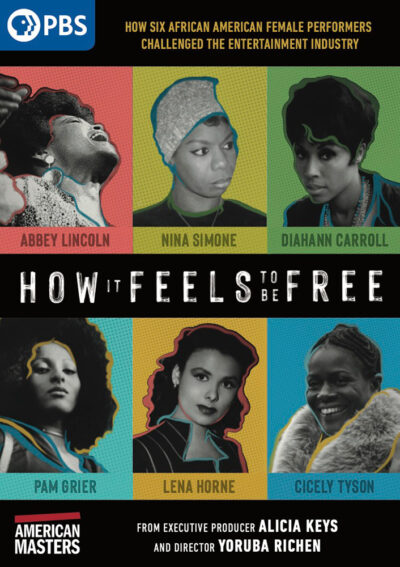