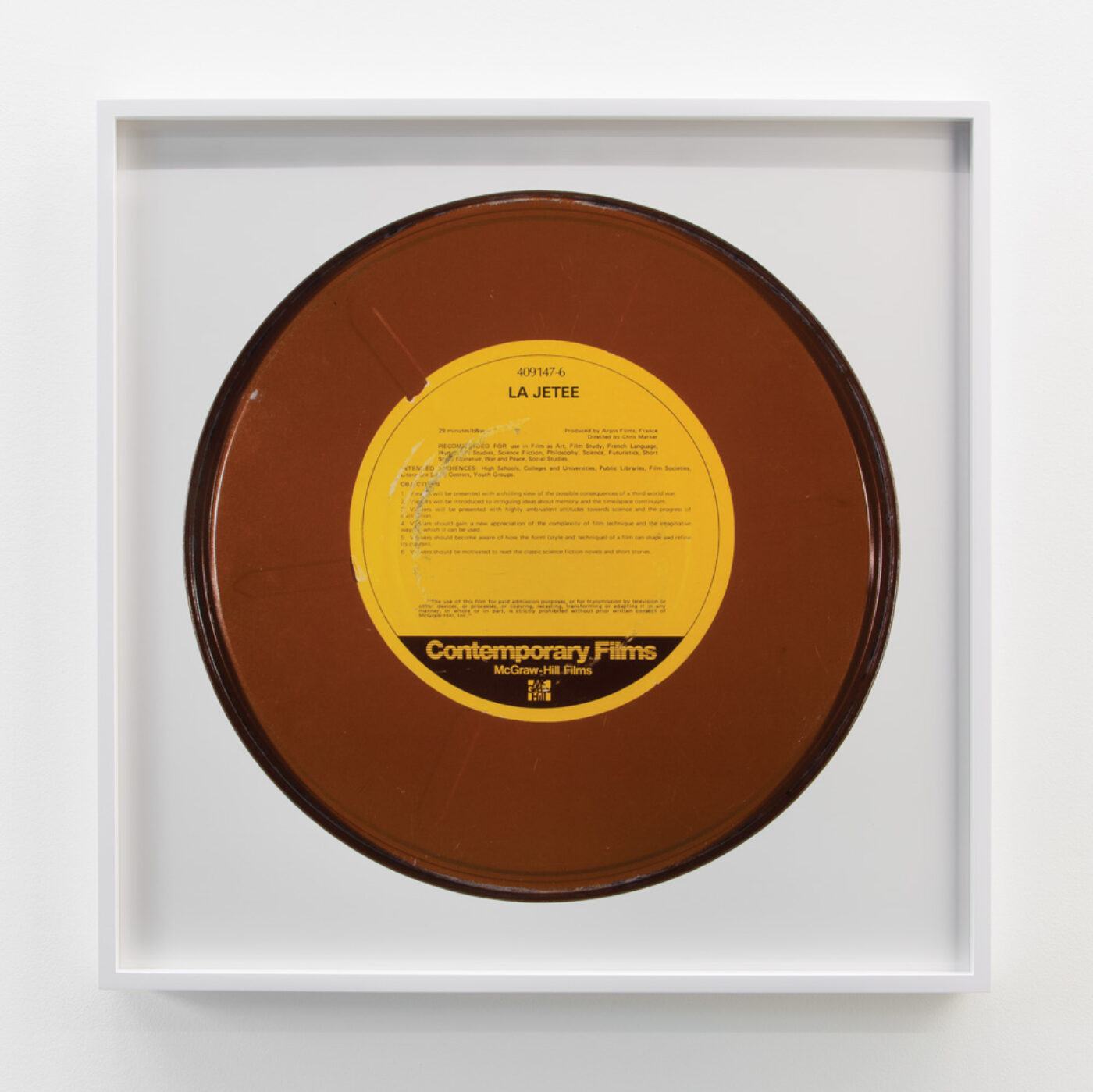 Jason Simon’s show at Callicoon Fine Arts last fall evoked multiplied specters of the artist’s memory. Untitled (La Jetée) (2013) is a large photograph of the reel case for Chris Marker’s La Jetée (1962) that lists McGraw-Hill’s suggested college courses for which the film could serve as teaching material: “Film as Art,” “Science Fiction,” “Philosophy,” “War and Peace,” and so on. The show also featured a facsimile of a Castelli-Sonnabend distribution catalog of experimental film and video art circa 1974 and, languishing inside a glass case, activists John Greyson and Bill Horrigan’s three-part VHS series Video Against AIDS (1989). Ghosts paired in difference: while La Jetée remains “essential viewing,” Video Against AIDS does not. Simon collects and responds to institutional detritus to trace how those works of art lived—and died—as academic objects, interrogating what is collected by also studying what is not.

Julie Ault’s Macho Man Tell It To My Heart, largely culled from the artist’s personal collection and shown concurrently at Artists Space, dealt with similar questions of the archive and included work by Simon. Like Ault, Simon dispassionately positions the macho (by which I mean the lifeless, patriarchal) institution in relation to what one loves about the works it collects. 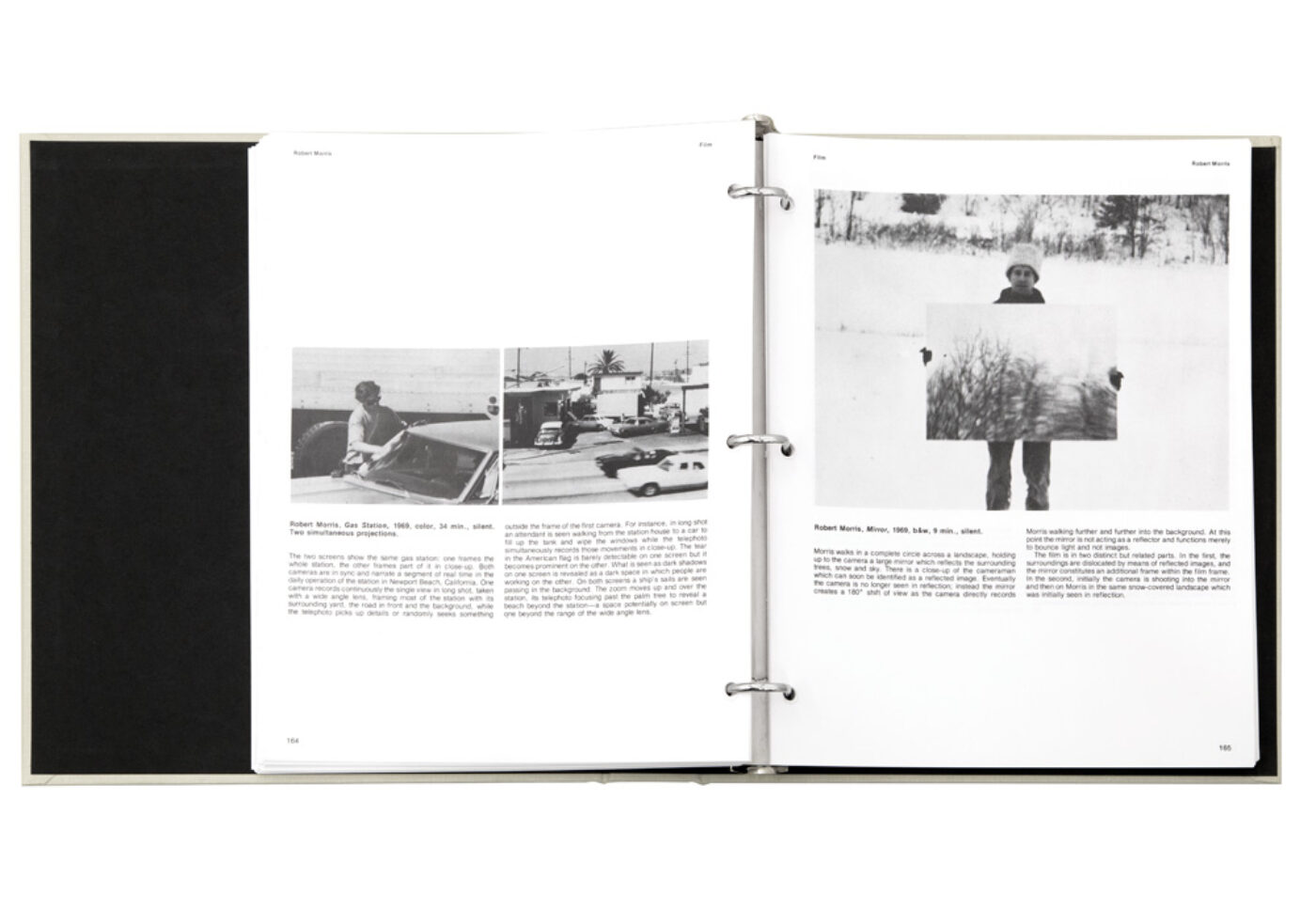 Simon’s Callicoon show underscores how fickle institutional preservation can be in its inclusion of three archival strategies: the commercial catalog (Castelli-Sonnabend), the classroom (La Jetée), and documentary video (Video Against AIDS), all of which have had mixed results. As he told me at Pho Grand in Chinatown one Sunday, until his show there was no known complete collection of Video Against AIDS—a shocking absence in the history of AIDS-related media. Situated across the gallery from La Jetée, Video Against AIDS reminds us of the inability of institutions to “tell it to our heart.”

At Simon’s Callicoon opening I spoke to someone whose name I’ve forgotten. We discussed how New York has changed. Unlike the older man I spoke to, I didn’t live through New York pre-Bloomberg. Endless reasons why everything is so much worse exhaust me. Yes, of course I know New York is hard and expensive and accommodating to its Russian and American oligarchs. Though this exhaustion doesn’t excuse me from needing to have the conversation, it often turns into a bait and switch: We had it better, you have it worse. (Read: our New York was the real thing, yours isn’t.) This isn’t Simon’s conclusion in looking at the past. His work traces “realness” to expose its fragile contingencies, how institutions (universities, distributors) assign value and determine what is authentic. But realness and authenticity—qualities emblematic of New York’s legendary downtown—are often dependent, entirely, on what was kept and who kept it.

Three darkened projector booth windows (a collaborative piece between Simon and Josiah McElheny) punctured the back wall of the gallery. What did they project onto us? I thought about the wayward ghosts that haunt New York. Powerless to engage them as a ghost myself, I rendered myself a silent observer only to have my silence interrupted by the work’s imperative to speak. New York has always been a place of dense, ectoplasmic energy. For this reason, it has always been difficult to make a home here, among the remembered and the forgotten. 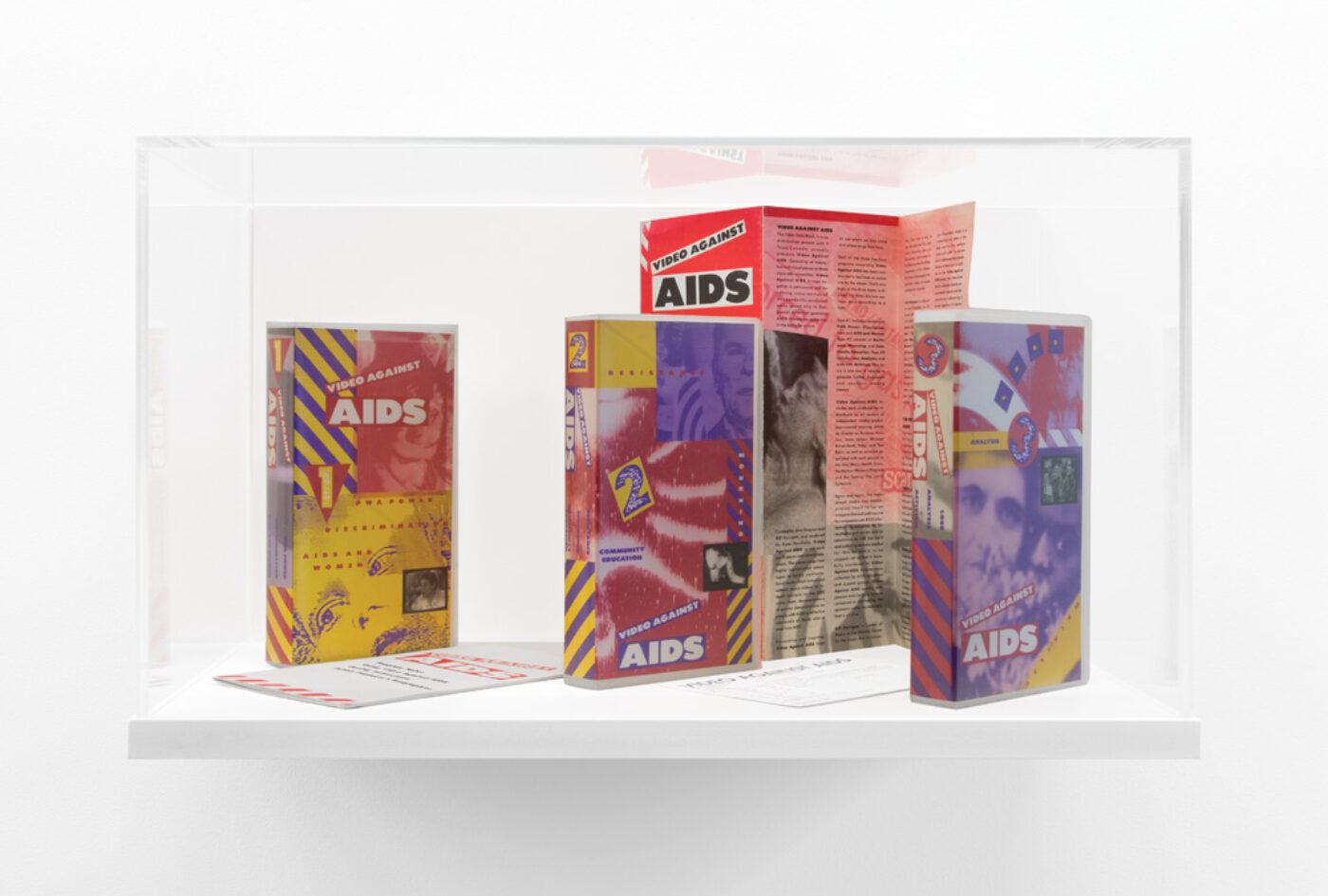 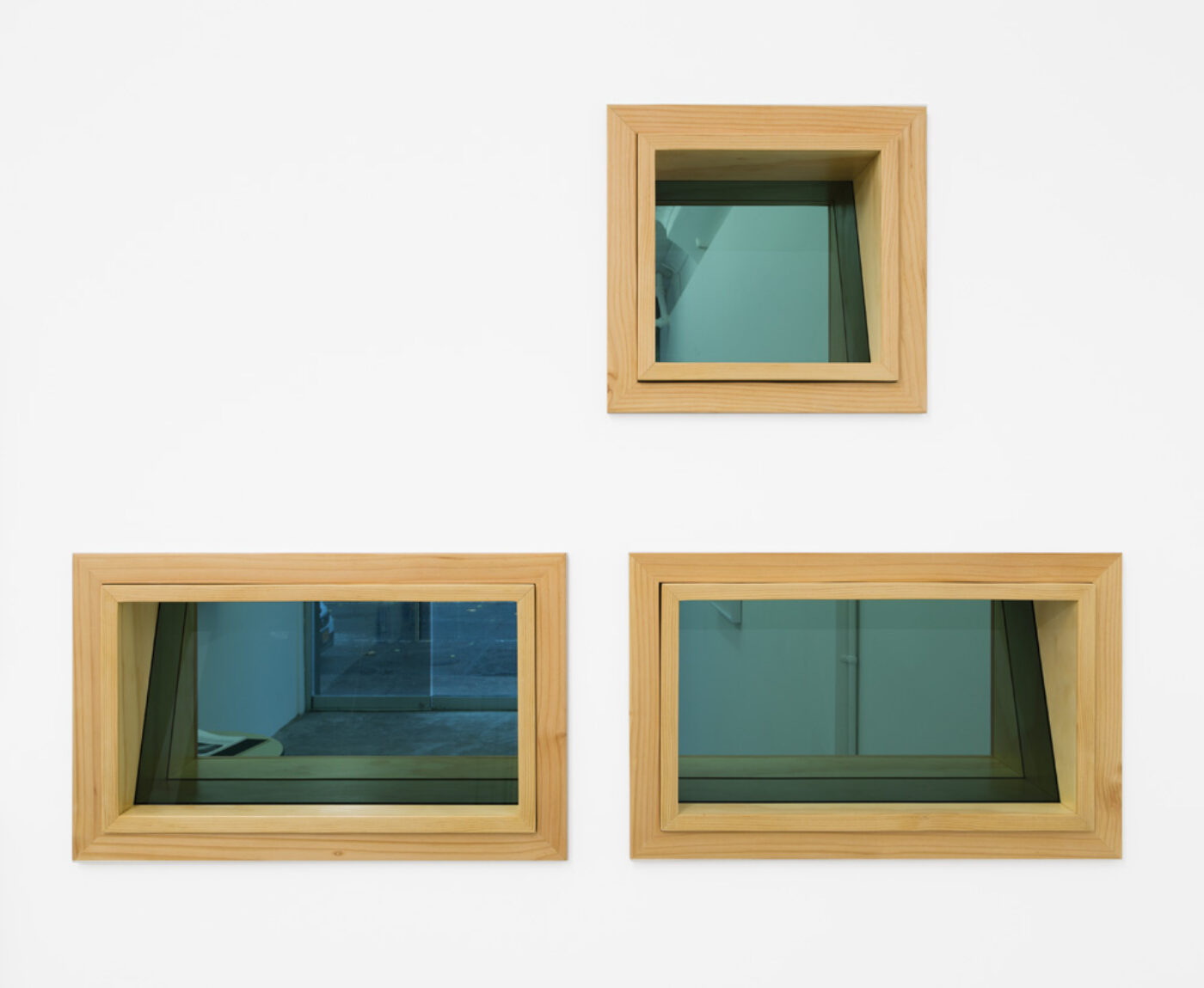 — Andrew Durbin is the author of Mature Themes (Nightboat Books, 2014) and lives in New York.