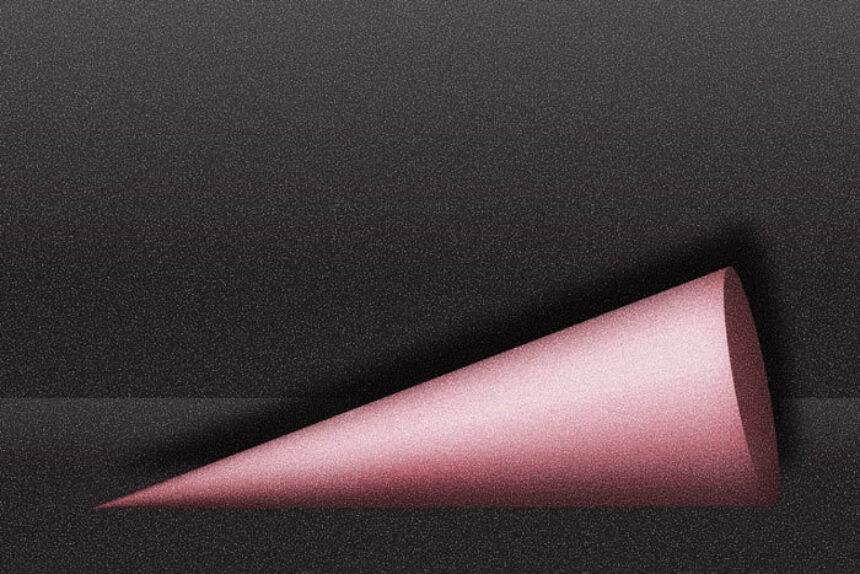 There’s a gate at the edge of Harvard Yard that separates a block of freshman dorms from Massachusetts Ave. The street-facing side is emblazoned with higher-ed propaganda: “Enter to grow in wisdom.” Selin, the protagonist of Elif Batuman’s semi-autobiographical novel The Idiot (Penguin Press) walks through this gate her freshman year and proceeds to stumble, study, and email her way toward this wisdom. Few novels, if any, do such a thorough job of representing what runs the risk of offering the driest depiction of school: a student’s relationship to the material she’s learning. Selin’s conversations with friends are peppered with their discoveries about literature, philosophy, and math. And these are not just background details for the “real” drama. The process of learning is a plotline of its own. Batuman recreates lectures and course readings alongside narrations of class exercises and discussions.

Selin ponders her own Turkish language’s inferential tense, which lets the speaker “assume the wonder and ignorance that children live in—that states when every piece of knowledge is basically hearsay,” and wonders if that is a good feature for a language to have. She thinks about whether to see the world in terms of giant frameworks or individual cases—”to me,” she tells a friend, “everything seems so much like an individual case, and I have a hard time thinking about Western civilization.” Selin wants to become a writer, and everything is an object of analysis: the texts she reads, people she encounters, and workings of her own mind. Her narration becomes increasingly infused with the language and ideas of linguistics and art criticism. And yet, despite Selin’s facility with her coursework and all the knowledge she progressively absorbs, she spends much of the year confused. The object, source, and kindling of much of this confusion is Ivan, a senior in her Russian class.

Selin and Ivan spark up an email correspondence in which they exchange strange and revealing notes. Their correspondence is like a time machine—to the days when the Internet was young and inboxes thrummed with mystery rather than obligation, and to college years when anything (including math) could fuel flirtation. When Ivan sends Selin a message that veers from sci-fi about a boy in the desert to something that might be construed as a poem—”I summon you words, o my stars, condensation of matter”—the email fills her with “unmixed joy.”

Batuman captures that particular fraught state of being—the crush—exquisitely, and with a wryness that keeps the story dryly funny instead of cute. After having a beer with Ivan, Selin rushes home to tell her roommate about it: “I told Hannah about the evening in a voice full of grief but without being able to convey what exactly had been grievous.” The pleasure Selin takes in seeing Ivan is spiked, always, with discomfort. When Ivan brushes her ear on one of their walks, Selin stiffens. “I was filled with dread,” she says, “And yet, I knew I wanted him to touch me—didn’t I? Wasn’t that my general policy?”

Selin and Ivan go for whimsical walks where they buy cartons of strawberries and, when the berries are too dirty to eat, they bury them in the soil at the business school. The courtship is peppered with Selin’s analysis of and realizations about gender and relationships. While sitting at a bar with Ivan, Selin notices the “girly” warbling of the Cranberries song that’s playing: “It felt ominous to me—the aestheticized girliness, infatuation, and weakness.” On their way home, they see a man on the street selling something in his overcoat. Selin reflexively turns away, but Ivan pauses to inspect the goods. “I was overcome by the sudden sense of Ivan’s freedom,” says Selin. “I realized for the first time that if you were a guy, if you were some tall guy who looked like Ivan, you could pretty much stop to look at anything you wanted, whenever you felt like it.” These insights feel even more important than those in the Ivy League classrooms.

The Idiot borrows its title from Dostoevsky’s novel about other youthful innocents making their way through a world full of other people’s machinations. One of the book’s pleasures is the accrual of Selin’s new certainties and judgments, especially of Ivan. When they are talking about Crime and Punishment, Ivan says he doesn’t see what’s so bad about Raskolnikov killing some old lady, since it was the only way he could study. “I wondered why he had told me something so terrible about himself,” Selin narrates. After some distraction, Ivan asks what they had just been talking about. “How it’s okay to sacrifice old women if it enables your intellectual development,” she tells him.

That gate in Harvard Yard has a message on the campus side as well. As you walk out to the street the stone carving says, “Depart to serve better thy country and they kind.” A tall order. At the end of the school year Selin goes to Hungary for the summer to teach English in a village—not so much to serve mankind as to have something to do. As Selin puts it, her time in Hungary starts to feel like reading War and Peace, “new characters came up every five minutes, with their unusual names and distinctive locutions, and you had to pay attention to them for a time, even though you might never see them again for the whole rest of the book.” The rewards in this later portion of the book are Selin’s burgeoning independence, and her dry commentary about the rustic life she’s been thrust into. She thinks a Dior bag-toting classmate of hers who is doing a summer internship at New York magazine and reflects on the fact that, though they both want to become writers and her friend was going about it by interning at a magazine, Selin’s method “apparently involved sitting at this table in a Hungarian village, trying to formulate the phrase musically talented in Russian, so I could say something encouraging to an off-putting child whose father had just punched him in the stomach.”

So much of Selin’s energy goes into trying to formulate things—more than the lifecycle of a crush, the book is about the struggle to communicate. A task that Selin struggles with but Batuman fully achieves.

Rachel Riederer is co-editor-in-chief of Guernica. Her essays and reporting have appeared in The New Yorker, Tin House, Mother Jones, Best American Essays, and others. She tweets @readerer.