In the Trenches with UDP by Susie DeFord 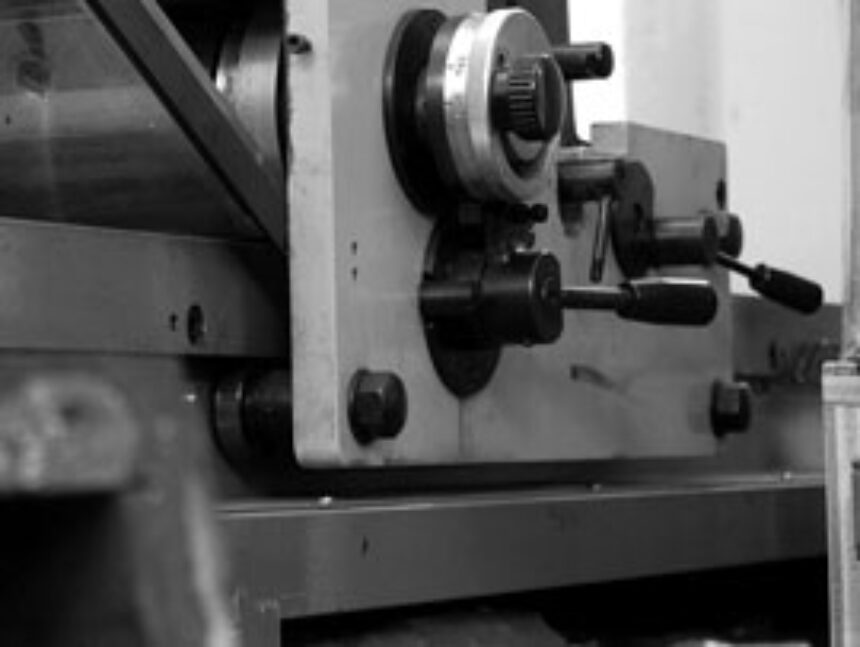 Last Saturday in the basement of Brooklyn’s Old Can Factory I helped bind/sew poetry chapbooks for Ugly Duckling Presse. UDP is a nonprofit art & publishing collective that produces small to mid-size editions of new poetry, translations, lost works, and artist’s books. Started as a xeroxed zine back in 1993, the volunteer run UDP has moved on to an Italian flatbed printing press to print their many beautifully designed books.

It was relaxing stitching with needle and red thread through the spine of Regan Good’s The Book of Nature. It’s a small book, ten of Good’s poems mixed with Christopher Stackhouse’s abstract drawings on vellum paper, allowing the reader to see the words beneath the drawings. The poems read like an ominous nature hike filled with images of birds, elements, minerals, etc. While Stackhouse’s drawings were an interesting contrast to the poems, I wondered if maybe drawings of the natural world reflected in the poems might have been in order.

The poems are written in blocks of text like prose paragraphs. Due to this form, the language jumbles together and doesn’t allow the reader to pause and savor the sentiments expressed. This can result in forgetting the beginning of the poem by the time one reaches the end. For example, my favorite poem in the book, Song, begins with:

“A hummingbird burns its body-fat carving a rut in the air. A hummingbird with a blood disease ghosts the flower head.”

If there was a line break between the two lines on a more active word than “a” it would push the poem on making the reader more interested in reading the next line. It would also allow the reader to breathe between these two thoughts instead of cramming them together. 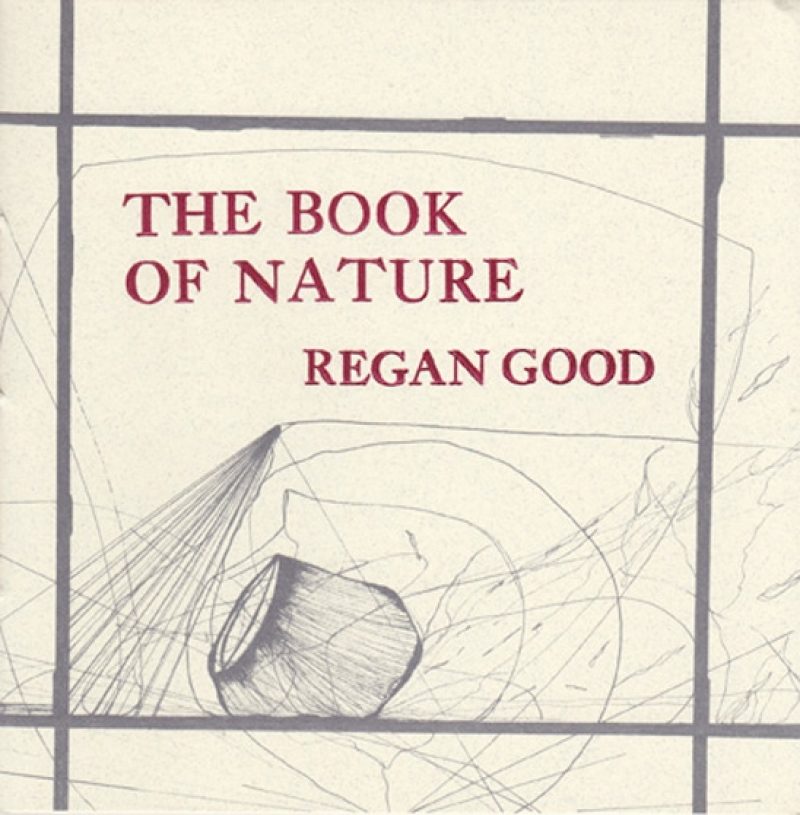 The end of the poem kills me, it’s so beautiful and tragic and the language so good that the lack of line breaks lessens the impact because you lose all of this in the thick tangle of words.

“The hummingbird snags in the thorn bush. Panic drives the thorn points deeper in. Its neck goes limp. Its needle beak splits. Its eyes turn to milk. That bird drove rhapsodic through the clarity of the branches until it drowned in its own small reserves of lungwater.

Because of the prose paragraph line format lovely images like “eyes turn to milk” and “drowned in its own small reserves of lungwater” get lost. I’ve seen this prose block style in a lot of poems recently and I’m wondering if I’m just a traditionalist or if I’m missing something?

I’m thankful for the opportunity to volunteer and be exposed to new and interesting local poets in the trenches of independent publishing world. UDP always needs volunteers for their Saturday Presse Days. 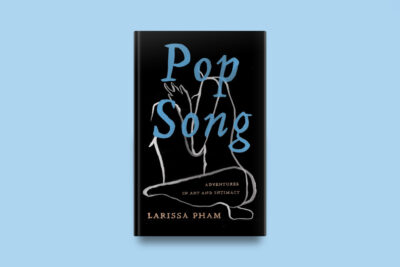