I’m Not Alone, I’ve Got The Clone by Rachel Pollack 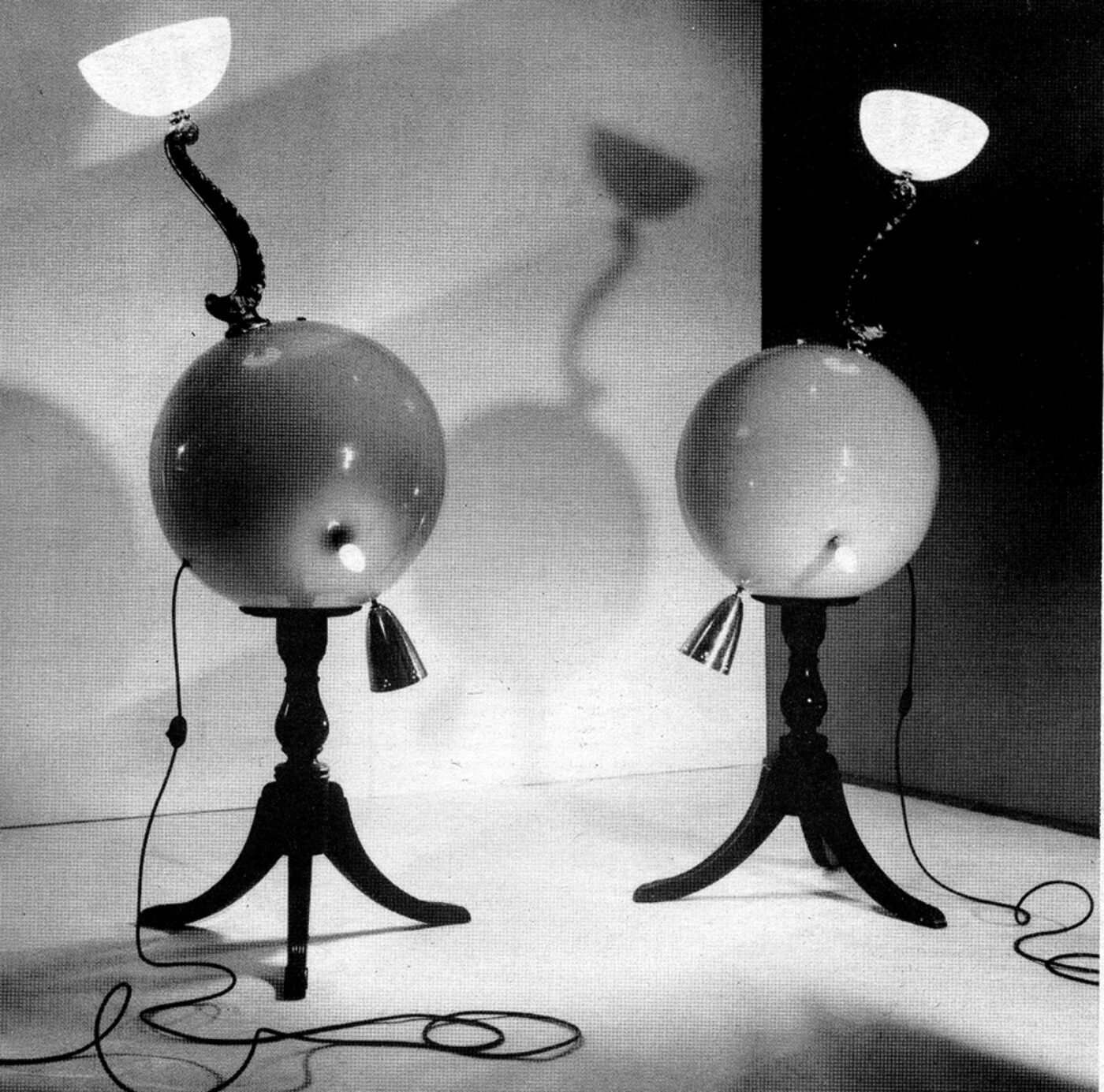 People expect the clone and I to display contiguous memories. P.C. came over today, raving about some fight at the Women’s Cafe, and that teenage dyke in the silver trousers. I asked her exactly what time this fight had taken place. Her ears burned bright red and she mumbled how sorry she was, but I insisted. “Uh, one o’clock.”

Sometimes the clone and I leave notes for each other, just a sketch of the day’s (or night’s) activities, so we can get along with peoples’ expectations. “Went to auction with P. Complimented her on her purchase of ugly painting.” “Ate at Shainghai Noodle with E. and L. Roast pork won-ton; chicken with Chinese mushrooms, sweet and sour shrimp. L. worried about boyfriend leaving her for dancing bear trainer in Utrecht Circus.”

That last one I crumpled up and threw on the floor. She knows how I feel about her spending my money on restaurants. Sometimes I think I should have chosen the night hours. I did win the toss, didn’t I?

B. and P. got in an argument last night, about me. B. claimed she could always tell me and the clone apart, even on the days we switched hours. P. accused her of arrogance. B. said P. was jealous of B.‘s Jesuit training. P. belched. At 12:00 I excused myself, went and woke the clone, and told her about the fight while I gave her my clothes (she complained again that she had to wear the underwear after I’d already gotten it filthy, and I reminded her again that she gets to put on the fresh pair in the morning, and wear them several hours before I wake up) and asked her to tell me what happens. The next day I found a note: “B. didn’t notice till clock struck 1:00. I grinned at her and she slammed the door so hard one of the hinges burst. P. almost burst too.”

Someone pointed out to me that I never refer to the clone by name. Of course not. Does she share her name with me? I know she doesn’t.

I tried to surprise her yesterday. Bought an old purple suede miniskirt in the Sally Ann and wore it with high-heeled red sandals when I went to wake her. She’d left a note: “Please put away whatever outfit you’ve dredged up and bring me the clothes you were really wearing.” The worst thing is, I knew she would leave me that note, worded exactly that way. 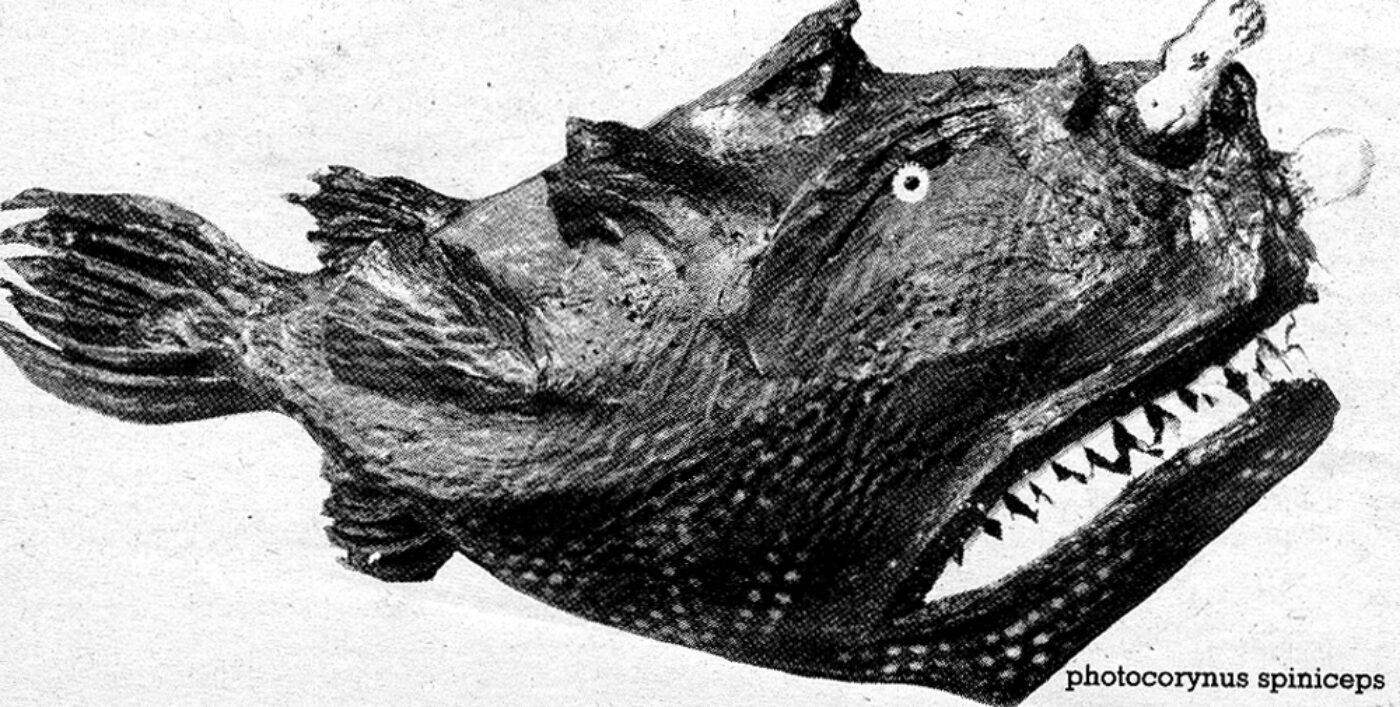 Christy Rupp, Cardboard Bottom Fishes, from an exhibit at the Museum of Natural History, NY, 1982. Photo by Christie Rupp. 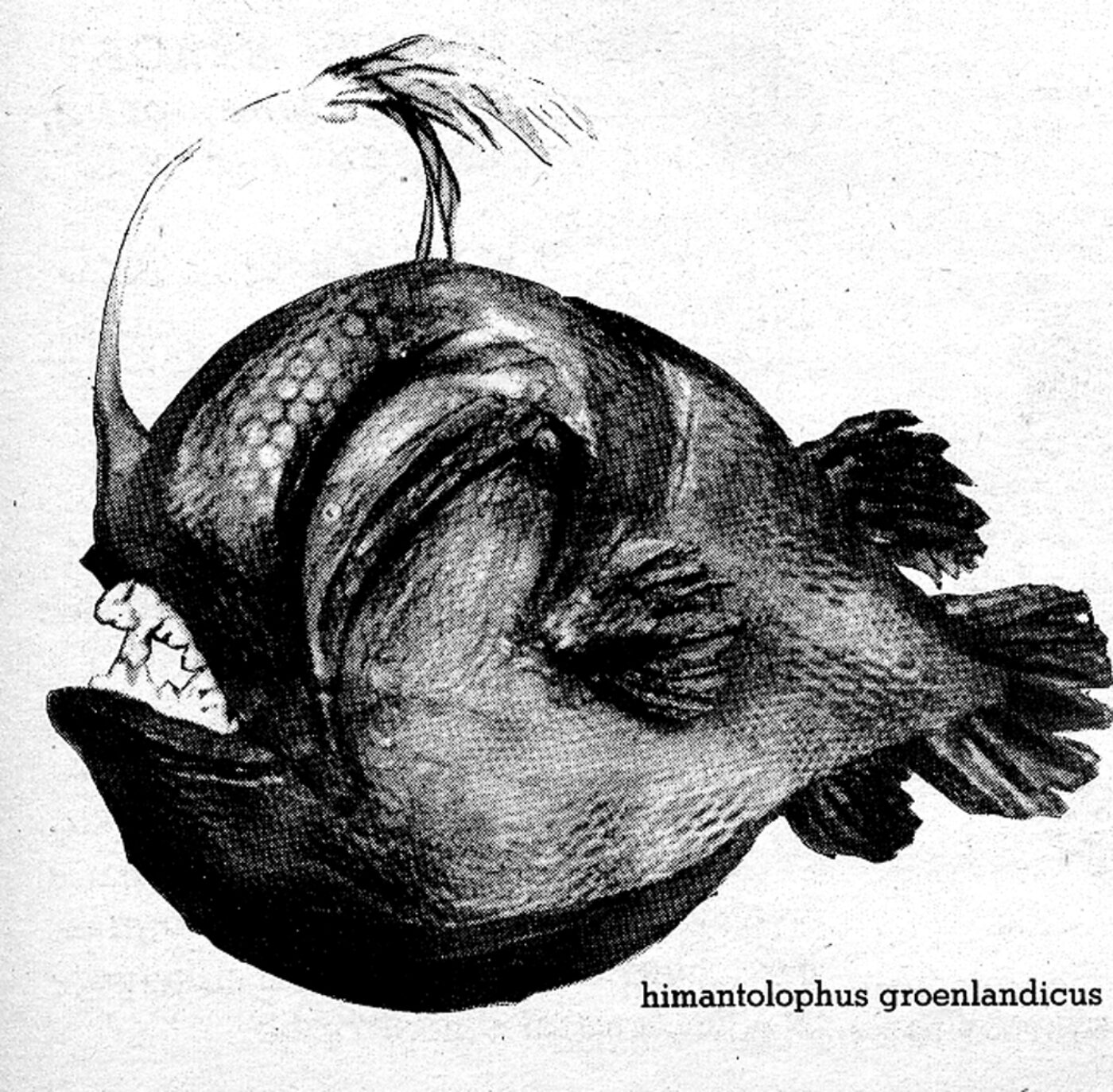 Christy Rupp, Cardboard Bottom Fishes, from an exhibit at the Museum of Natural History, NY, 1982. Photo by Christie Rupp.

I’ve started to think about sex with her again. And of course she’s thinking about it too.

Life must develop in very large quanta. Otherwise she and I would have diverged long ago. We live is such different continua.

If only the sex had worked out. I signed up for the sex, after all. It’s very interesting that none of the other volunteers has ever tried to get in touch with me, with us. Did they all do it for sex? Did they all find it so awful?

Suppose I killed her. Suppose I wanted the universe to myself again. Could I conceal it by pretending to be her during her hours. How close are we? Maybe she’s developed some small mannerisms I don’t know about which other people would instantly miss if I took her place.

And what about the law? Can they charge you with murdering a copy of yourself? It’s not desecration, after all, to tear up a Xerox copy of a Shakespeare folio. The original commands some respect.

I can’t say for sure she’s thought of this. After all, there’s one thing that does distinguish us, my previous experience. She’s never known a world without me in it, or the awful responsibility of maintaining all existence. But does she realize that? Does she even admit that she’s the copy and not the womb-born original?

We tried sex again. I had to wake her early, a half hour of her time and a half hour of mine. I thought that was fair. I knew she thought so too. Of course, she left it up to me to wake her. That must prove I’m the original. And of course we started off by fighting. Who goes first? Finally we cut cards, using two decks. The bitch won.

I hated it. I couldn’t stand her ugly contortions, the stench, her squirming legs. Do I look like that? Am I so clumsy? I won’t believe it. She’s put on an act to humiliate me.

She’s moved out! Broken the agreement. She even left a note, probably hoping E. would find it. “I’ll sleep better without waiting for a pillow on my face.” As if I really would. For a moment I luxuriated in the freedom. My house my own, my friends my own. Or are they? Will I go around to P. or V. only to hear, “Oh, did you forget something?” Or will we arrive at the same moment after eating the same breakfast after sleeping the same hours after watching the same movie?

I went to buy a gun today. Decided it was most efficient since she would hardly let me get close enough for poison or a knife. I shouldn’t have bothered. We saw each other at the same instant from opposite ends of the street. I ran, didn’t wait to see if she ran too. Not necessary. At first I thought she had an advantage. She knows where I live. But then I realized. I can find her. I can always find her. Just as she would always find me if I took to the streets.

The only possibility lies in random action. I don’t know. Does such a thing exist? At least she doesn’t know any better than I do. 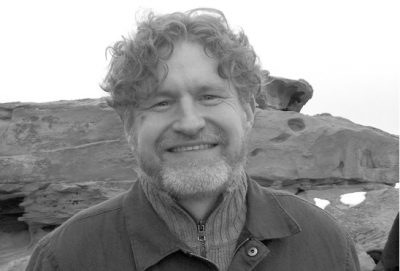 “I think that ‘consciousness’ is thinner than we like to believe.”